After having Gordon Ramsay on to critique their chicken wings, Hot Ones host Sean Evans invited doctor turned actor/comedian Ken Jeong to experience the spice gauntlet.

Despite being known for his hilariously fearless acting in Pineapple Express, The Hangover, Community and Crazy Rich Asians, Jeong revealed just how scared he was before starting the challenge. Jeong then went on to reveal how he got to hear Donald Glover‘s early Childish Gambino music on the set of Community and dispelled some of the most common medical myths.

Then on an all-sports edition of “Explain That Gram,” we learn about the actor/comedian’s love of basketball and a funny encounter with Kevin Durant. After eating the last wing, Jeong is forced into performing a physical on Evans, noting the host has “decent bowel sounds.”

Watch Ken Jeong perform a physical after eating some spicy chicken wings on the latest episode of Hot Ones above.

In case you missed it, Tommy Wiseau recently released an outlandish trailer for BIG SHARK. 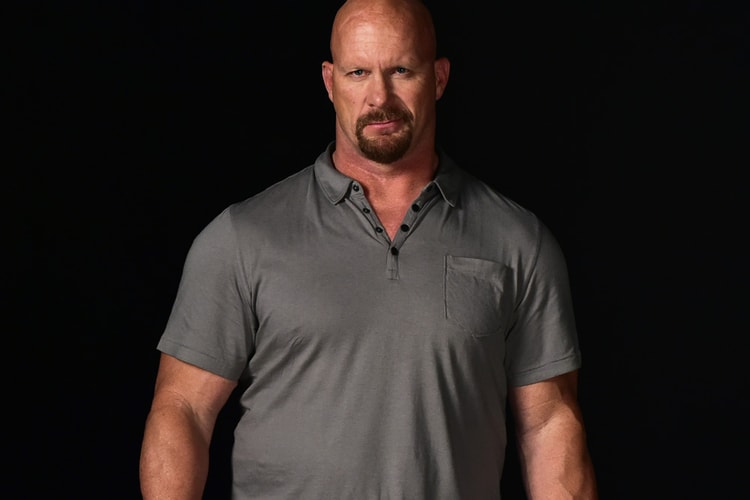 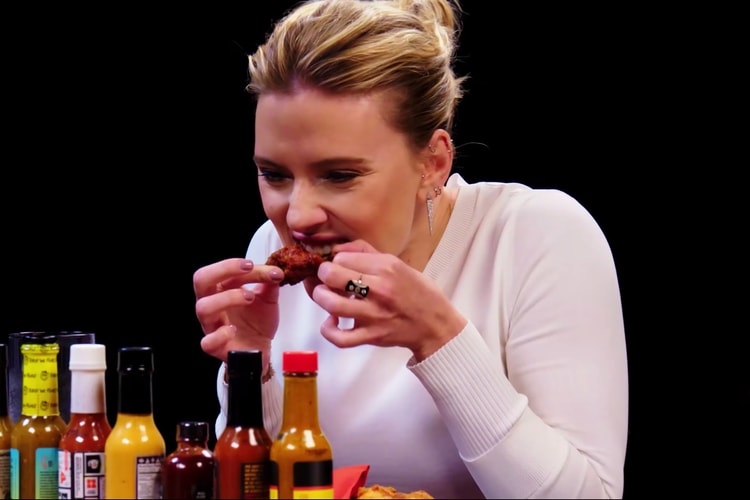 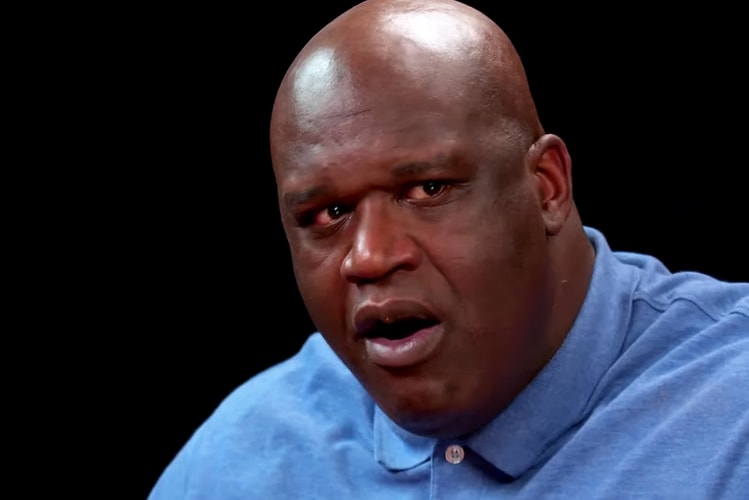 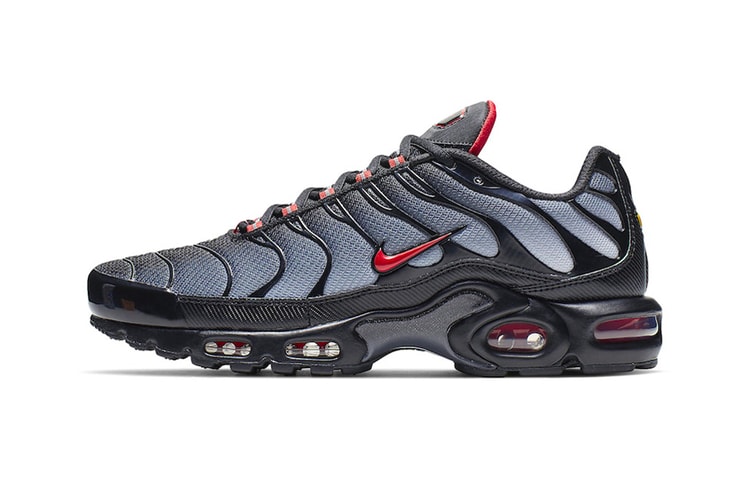 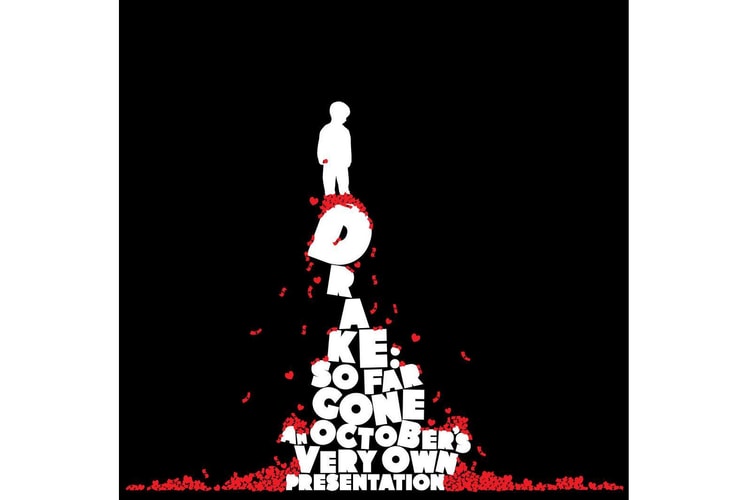 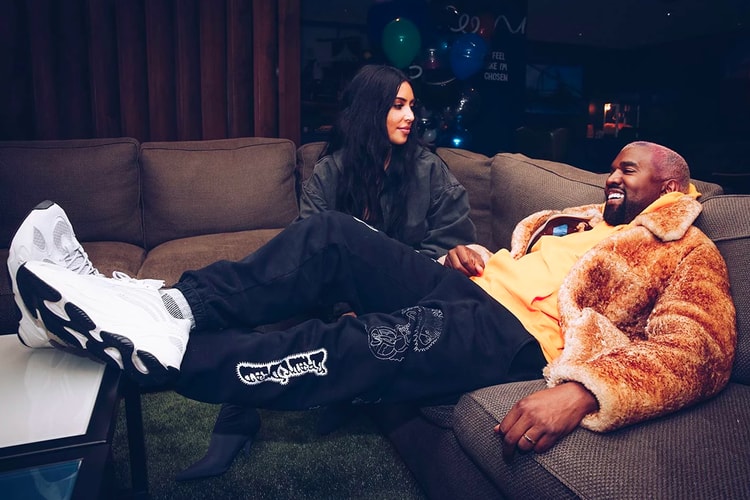 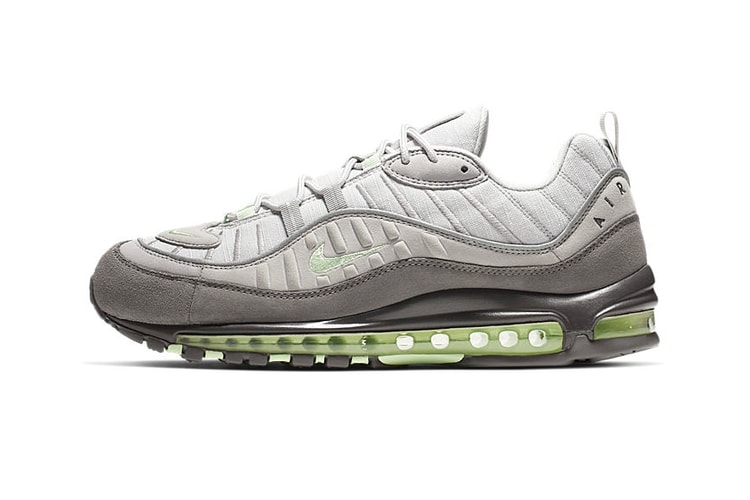 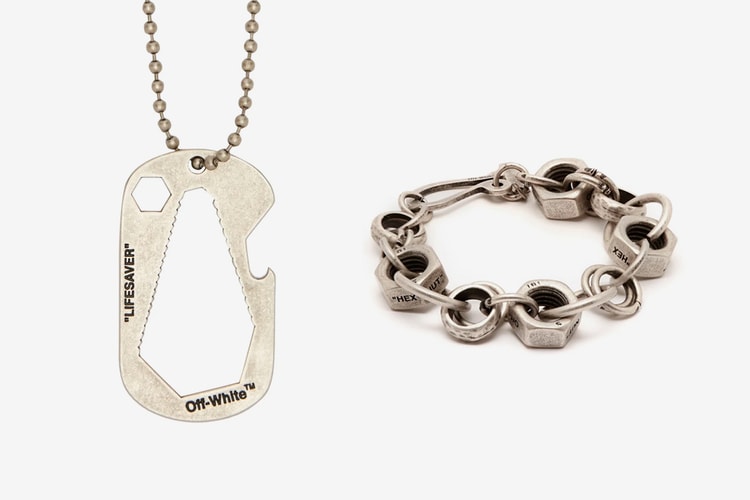