Shortly after filing a lawsuit against Roc-A-Fella Records and EMI over publishing royalties, Kanye West has been sued over a sample on his 2016 album, The Life of Pablo.

According to reports, ‘Ye is being sued by Andrew and Shirley Green the adoptive parents of Natalie, the little girl heard reciting the prayer on “Ultralight Beam.” Kanye received permission to use the audio from Natalie’s viral video from Natalie’s biological mom.

But in the new lawsuit, the Greens are claiming that the consent given is null and void as they took over Natalie’s parental rights in December of 2012. The Greens are currently seeking profits generated from ”Ultralight Beam” as well as an unspecified sum in damages.

In case you missed it, someone forged Kanye West’s signature to pull off a $900,000 USD NYFW performance scam. 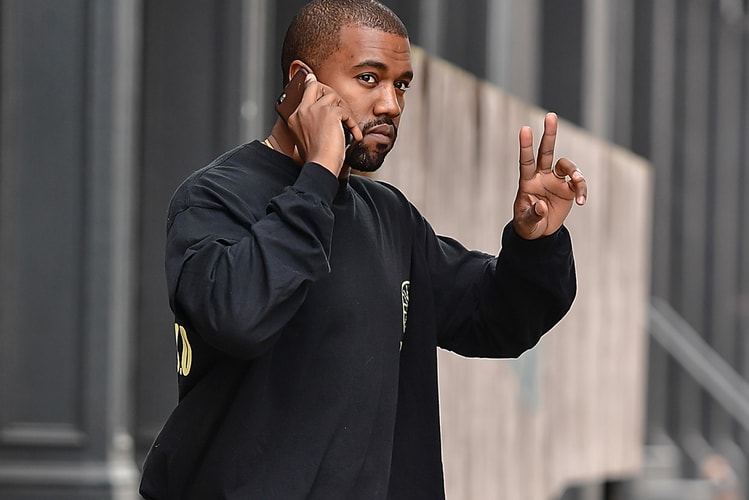 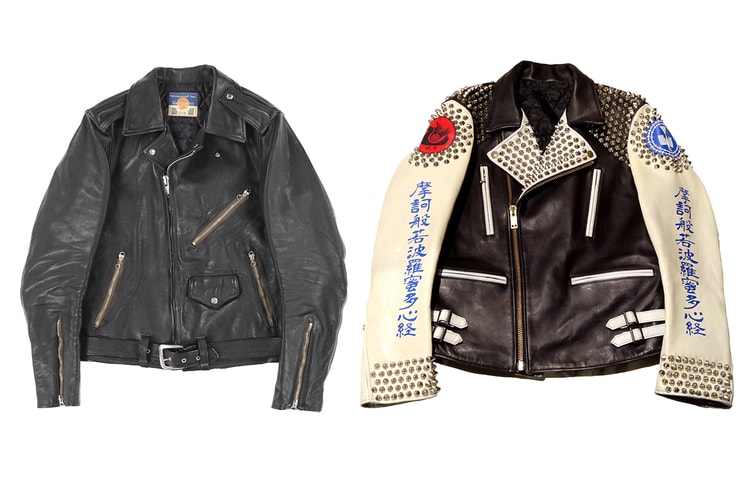 Blackmeans Exhibit Its Unique Leather Offerings With a NUBIAN Pop-Up 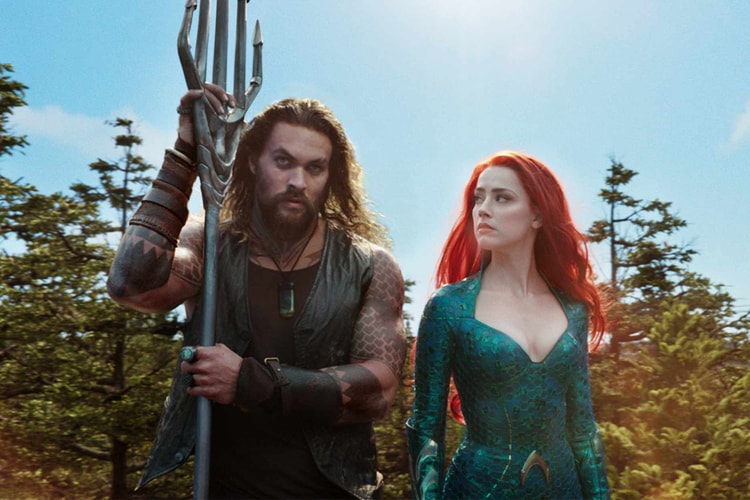 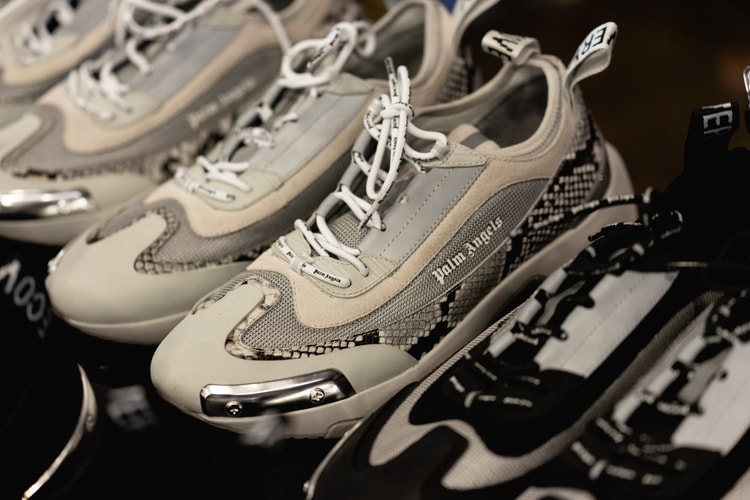 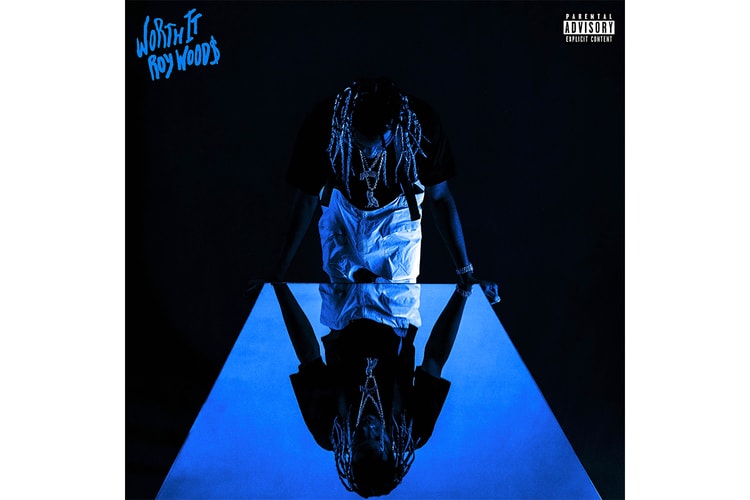 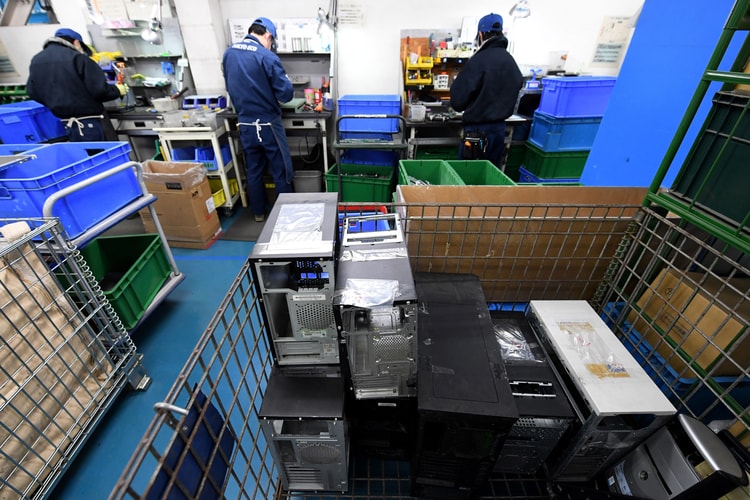 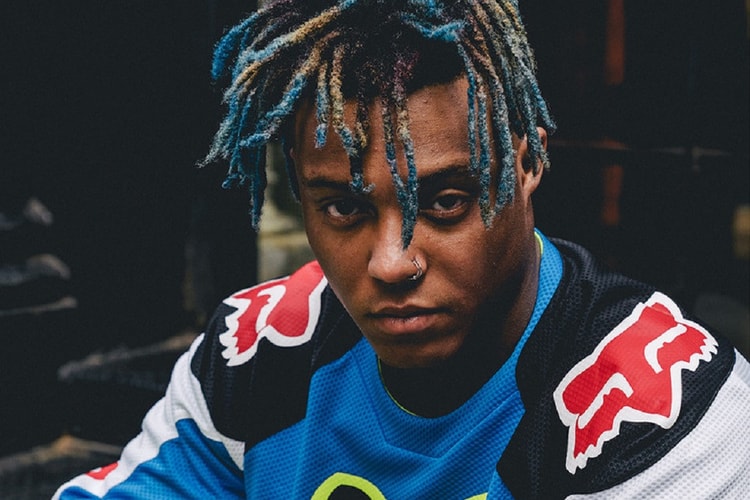