During the latest installment of his Sunday Service series, Kanye West celebrated the 15th anniversary of his iconic debut studio album, College Dropout.

‘Ye performed a rendition of “Jesus Walks” accompanied by a full choir that accented the spiritual exultation element of the track. Kim Kardashian noted the celebration with a series of videos posted on Twitter. Proving Kanye West’s Sunday Services are family occasions, North West can be seen with a friend showing off her dance moves while enjoying the powerful rendition. 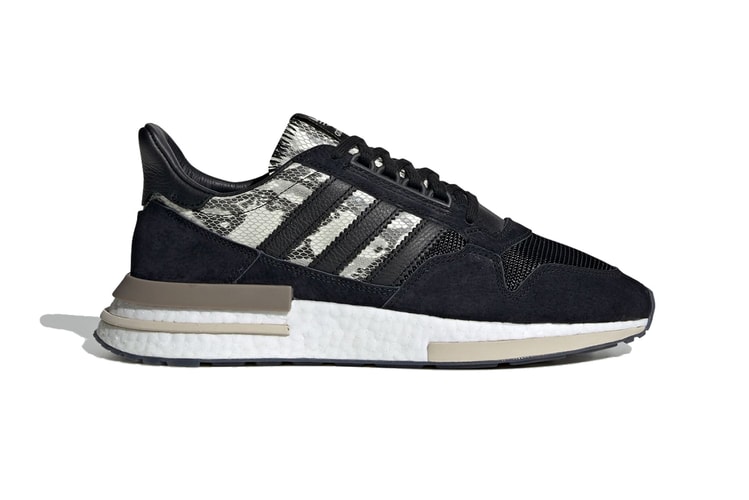 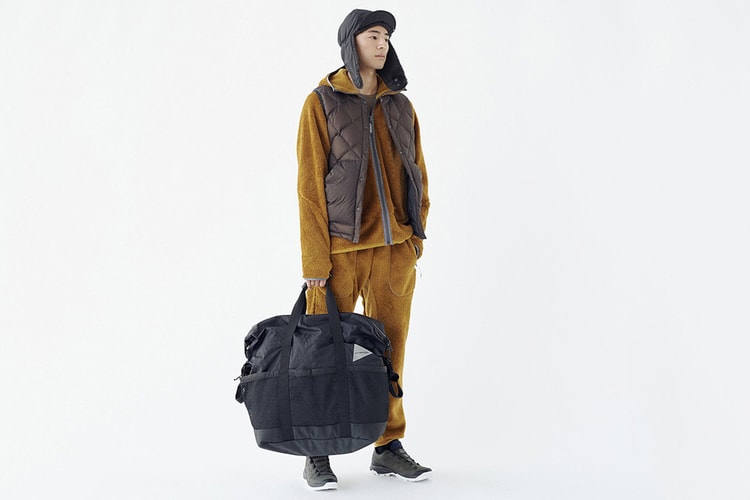 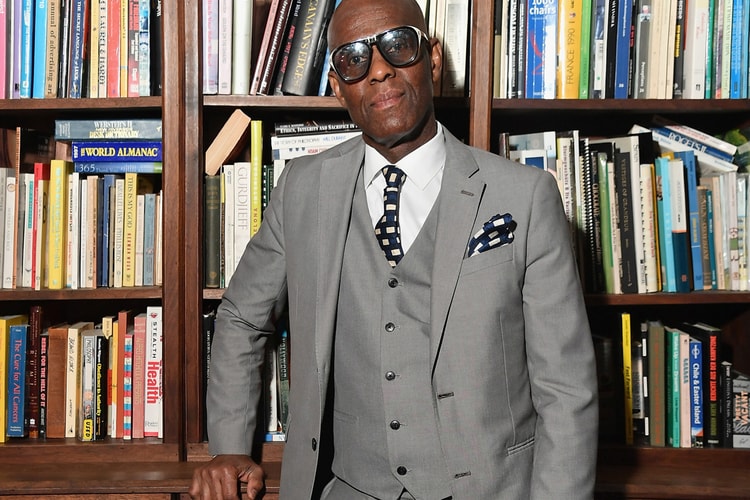 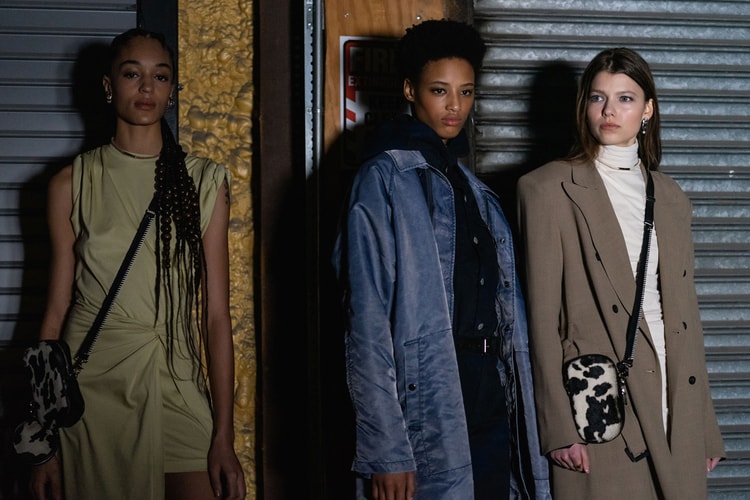 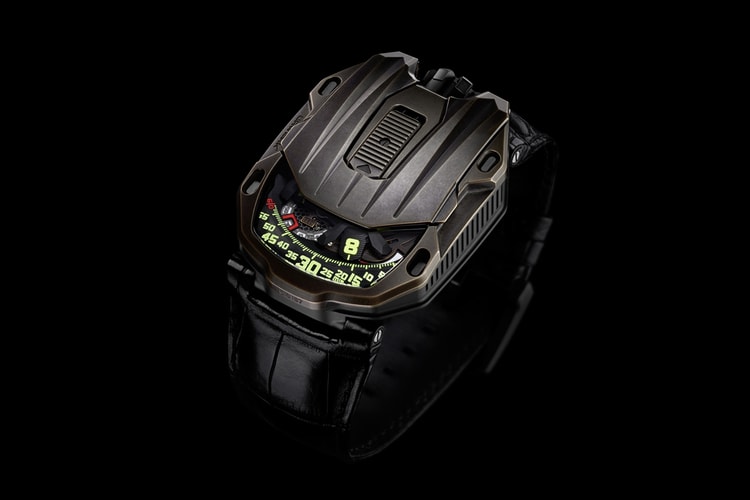 URWERK Presents the UR-105 CT "Maverick" in Bronze 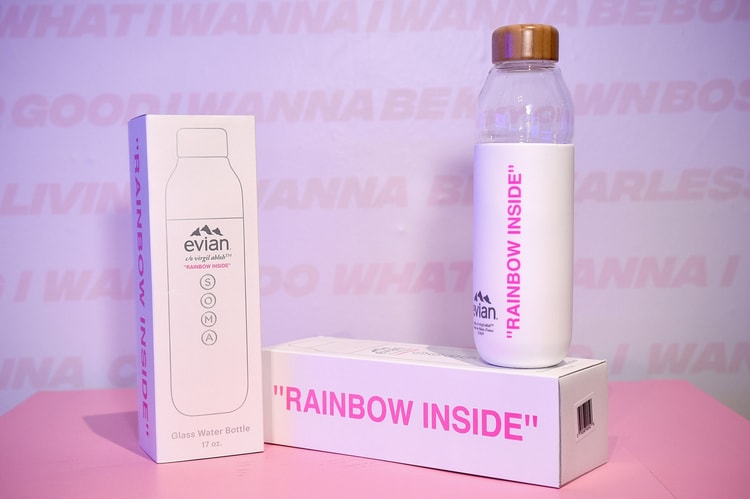