In November of last year, Anderson .Paak released his long-awaited full-length album Oxnard. Now, the West Coast polymath has plans to drop another studio album; specifically, Anderson .Paak is aiming to drop a new studio album, Ventura, on April 12 via Aftermath. Ventura was recorded around the same period that birthed his previous LP’s recording sessions, and was executive produced by Dr. Dre.

“Growing up in Oxnard gave me the grit and the church to find this voice of mine. One town over I went further and found my depth. The duality of each place inspired me greatly and from that I made two albums at the exact same time but held one back because that would have been too many songs to perform live for you all” Anderson .Paak shared via an official statement. “I like ending things on an even number so welcome to Ventura” -Anderson .Paak

To support Ventura and its music, Anderson .Paak will also be heading out on a lengthy spring and summer tour across the United States. That trek will also feature Earl Sweatshirt, Mac DeMarco, Noname, Jessie Reyez and Thundercat as its special guests. Ventura is scheduled to hit streaming services on April 12 of this year. You can check out the itinerary for Anderson .Paak’s forthcoming tour below. Tickets for the dates for Anderson .Paak’s Ventura tour will be available for purchase on Live Nation’s official website starting Friday, March 8 at 10 a.m. local time. 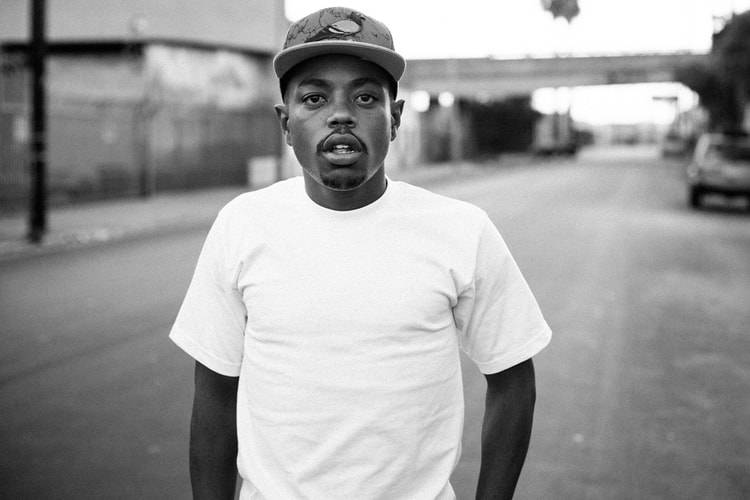 He also shares some relationship advice and the strength of solitude.
By Emmanuel Maduakolam/Feb 27, 2019
Feb 27, 2019
3 Comments 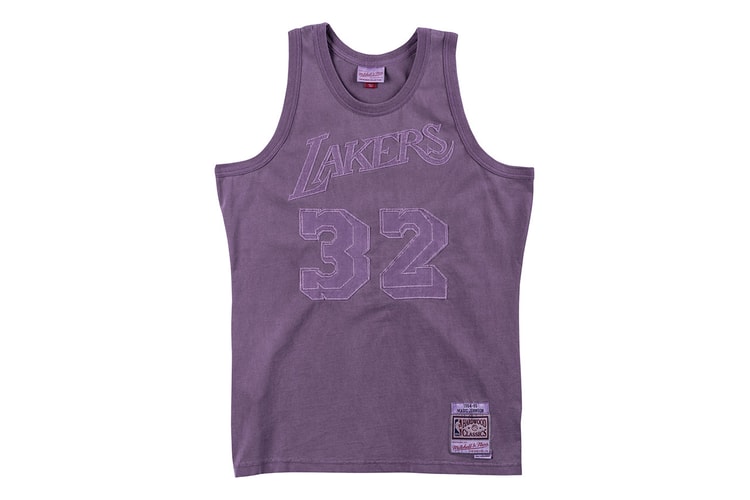 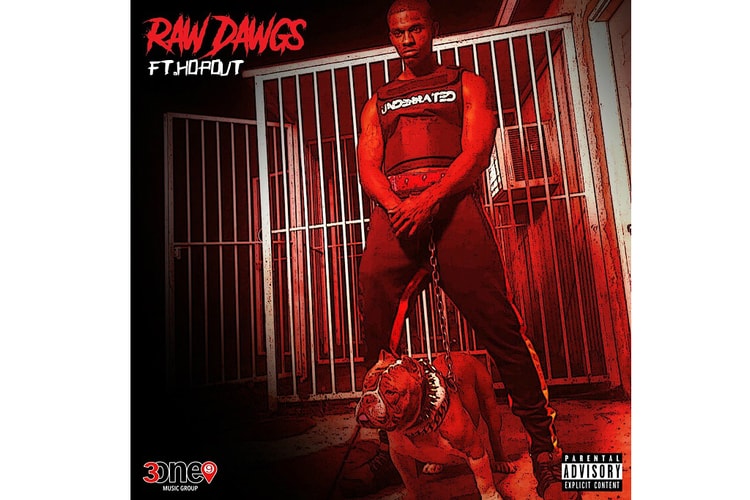 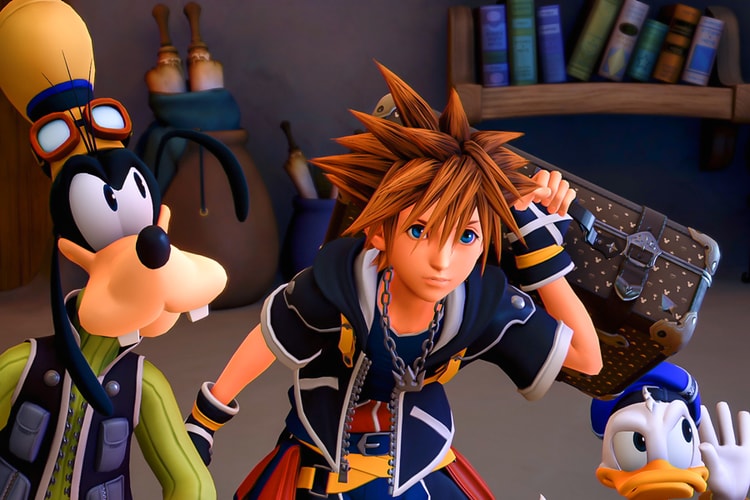 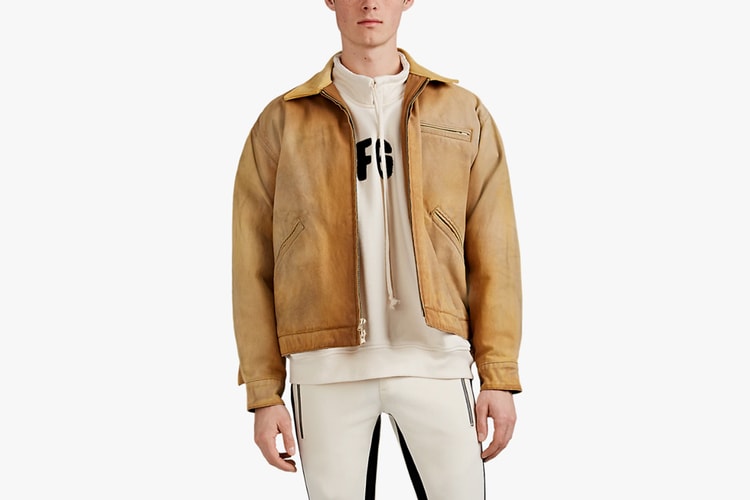 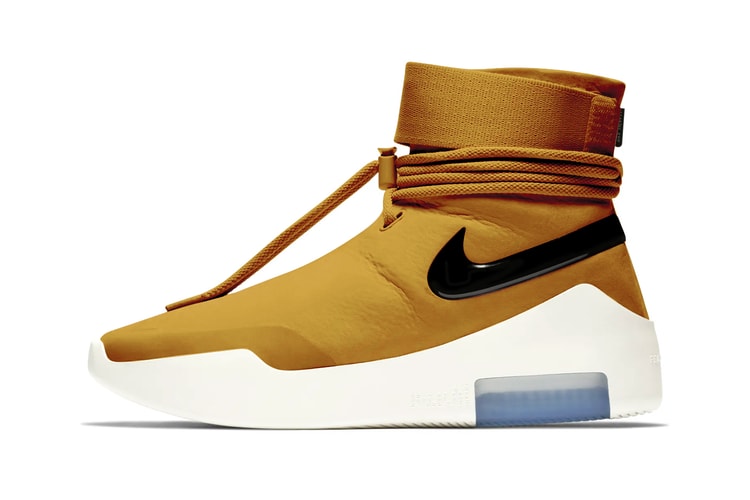