Though The Grinch was apparently not a fan of Pharrell’s “Happy,” the musician has still elected to join the cast of the upcoming film. Pharrell took to social media to reveal that he’ll be narrating the remake of Dr. Seuss’ classic story. Simultaneously, Tyler, the Creator revealed that he’ll be contributing music to the film, made apparent in the latest trailer and Tyler’s own tweet; the rapper’s remake of “You’re a Mean One, Mr. Grinch” will reportedly be called “I am the Grinch.”

Watch the latest trailer for a preview and check out tweets from Pharrell and Tyler below. The Grinch stars Benedict Cumberbatch as the titular green grump and is poised to hit theaters on November 9.

Excited to continue my relationship with @IllumEnt and announce that I’ve joined the @grinchmovie fam ?! Incredibly honored and proud to narrate this timely adaptation of Dr. Seuss’ beloved classic. ?? In theaters November 9th. pic.twitter.com/R3PEFx99vG

really hyped to remake “youre a mean one” for the movie, fun 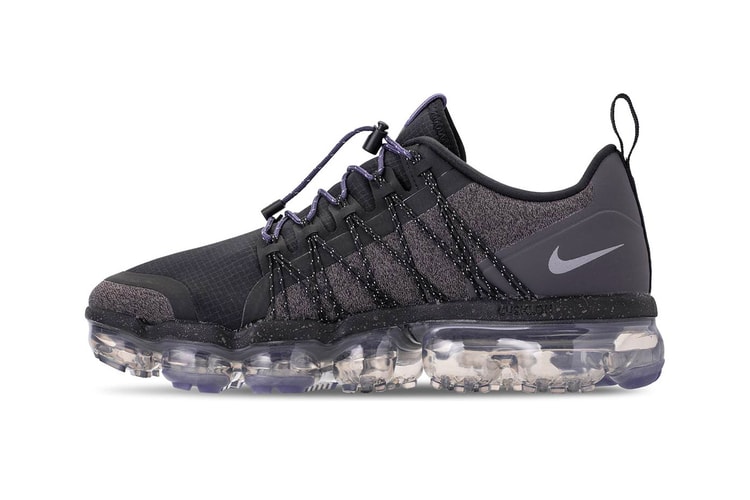 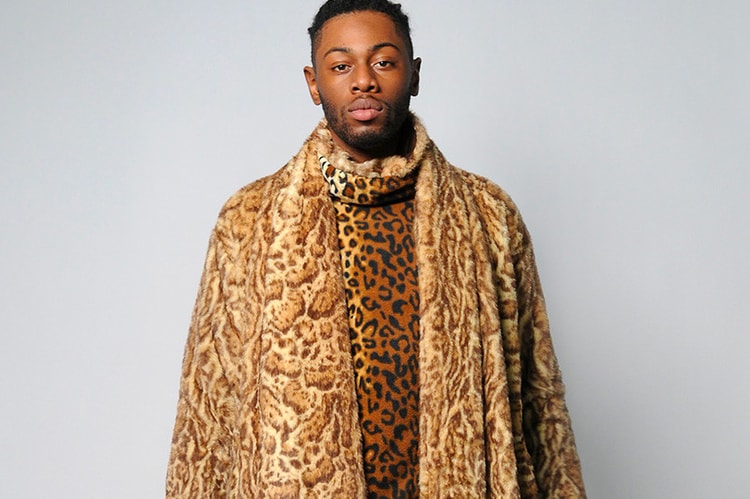 Monitaly Indulges in Leopard Prints and Layering for FW18 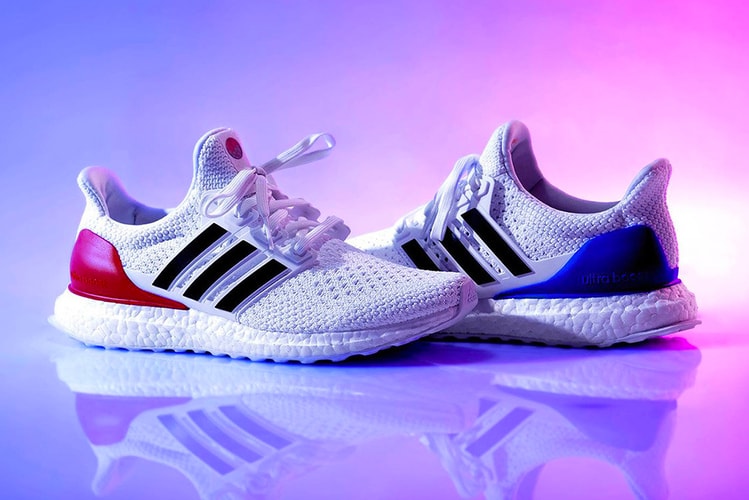 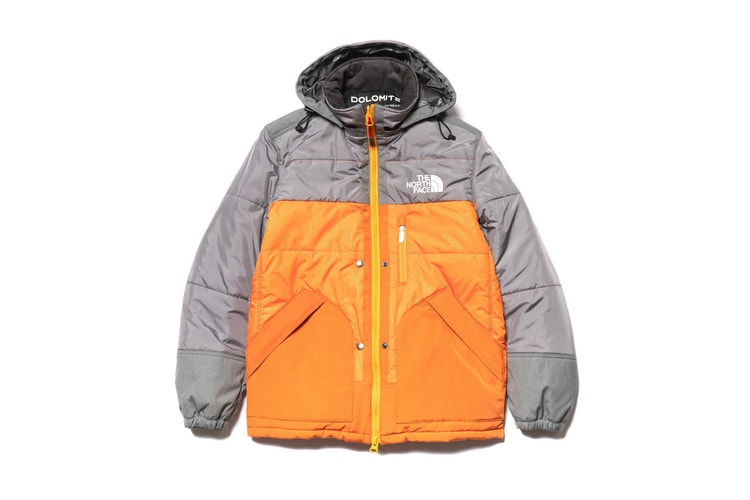 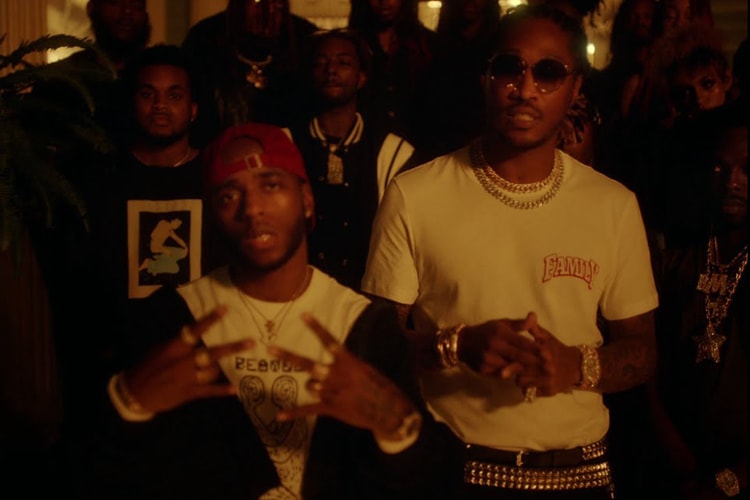 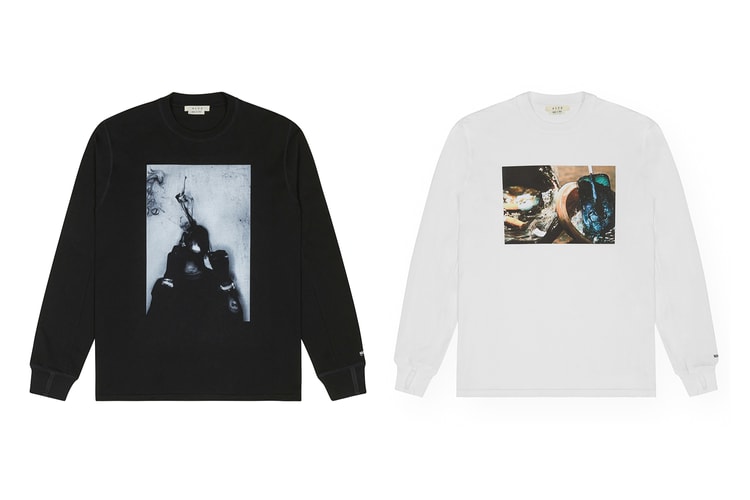