After releasing the singles “Boogie All Night” and “Till the World Falls” earlier this year,  disco-funk troupe Chic and Nile Rodgers have finally dropped their first album in over 25 years. Aptly titled It’s About Time, the long-awaited album is the first release of a two-part series and features a bevy of guest artists including Vic Mensa, Mura Masa, Lady Gaga, Elton John, Craig David, Nao, Emeli Sande and Stefflon Don, among others.

Rodgers revealed in an interview at Coachella that Anderson .Paak and Bruno Mars would also be involved in the album, following an impromptu conversation during Bruno Mars’ tour. However, it appears that their features will likely appear on the second album, which is slated to be released in February 2019.

Stream the full album below on Spotify and Apple Music. 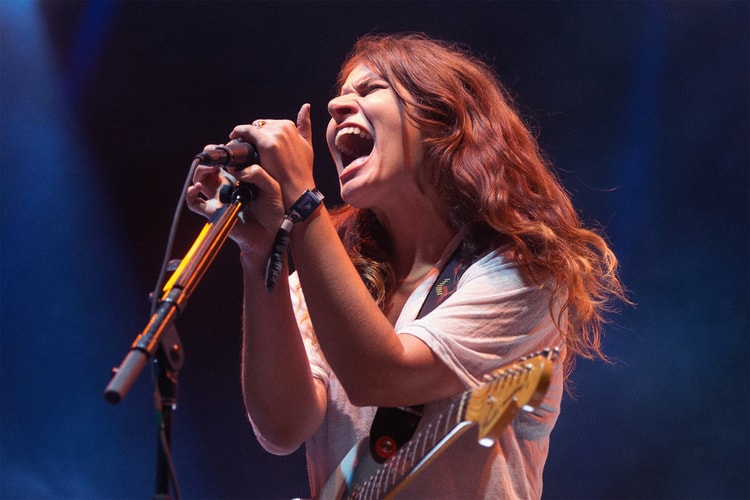 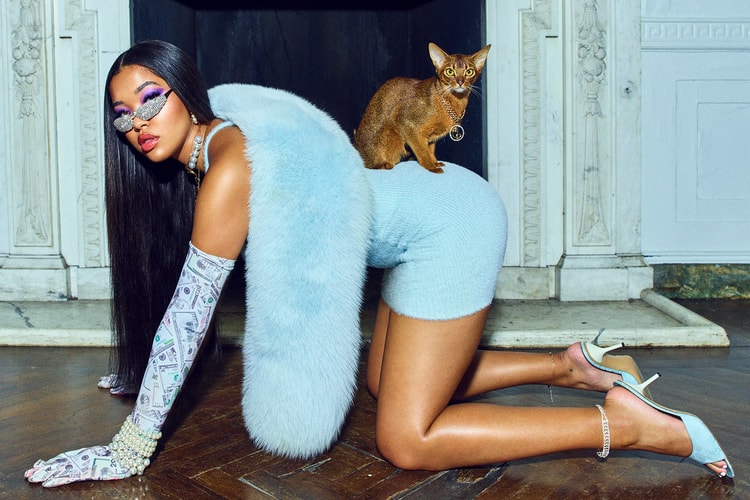 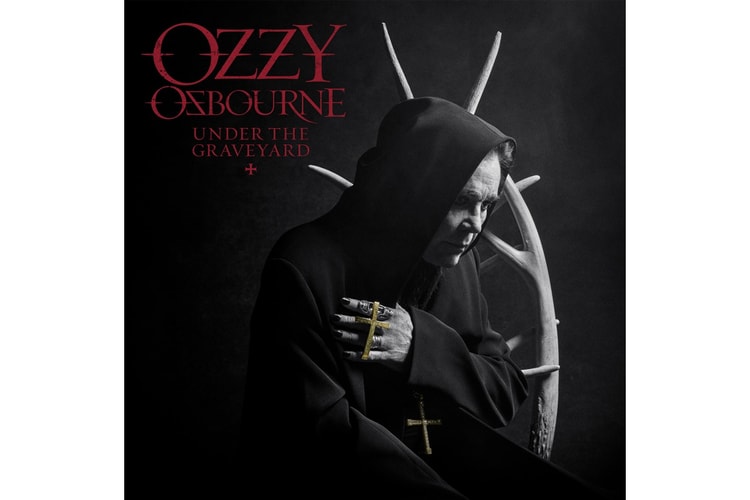 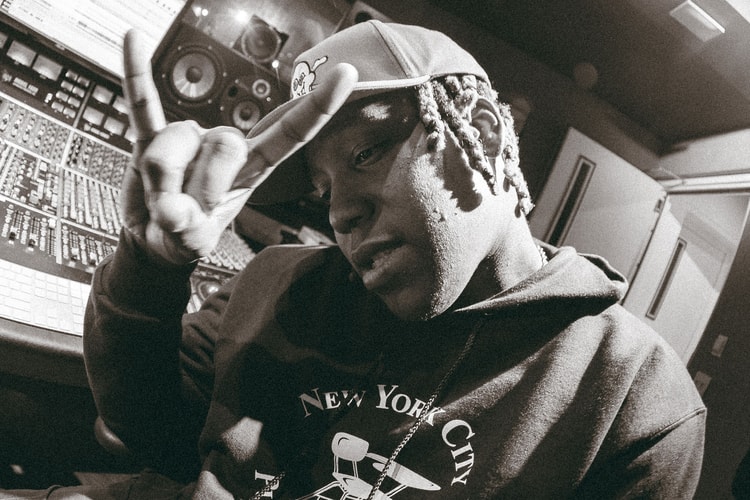 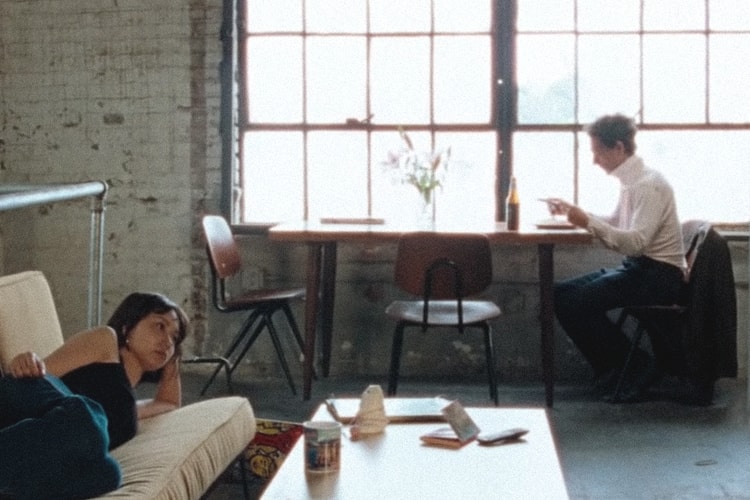 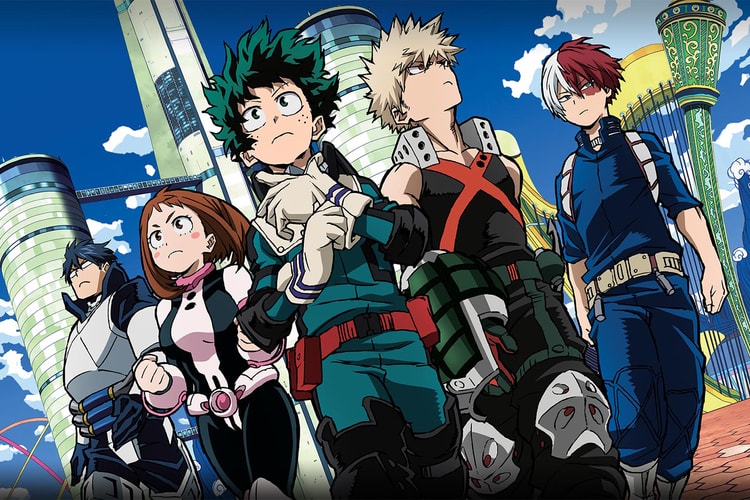 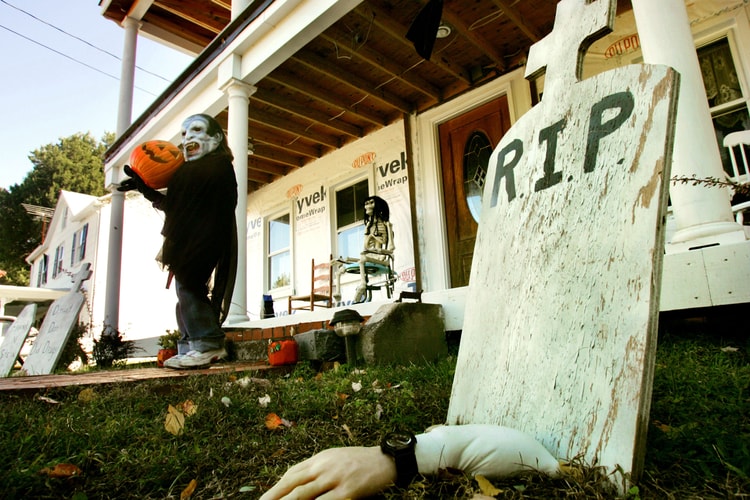 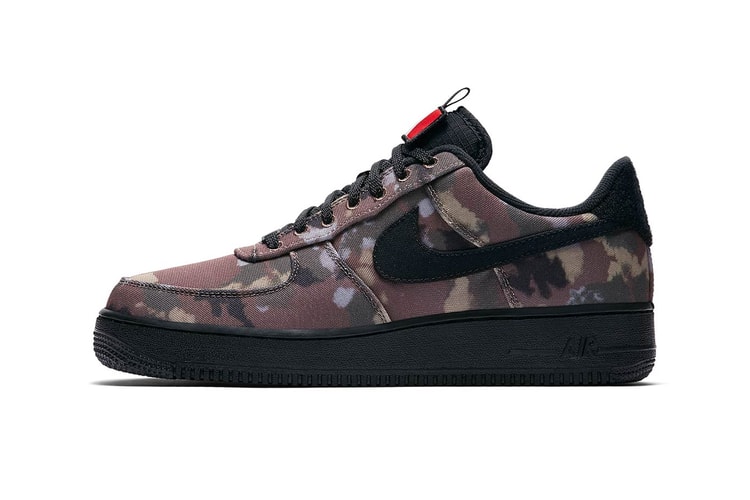 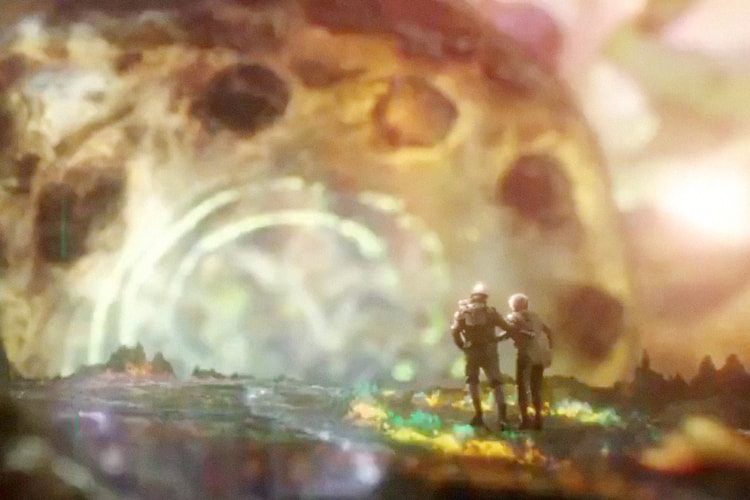 Deleted Scene from 'Ant-Man and the Wasp' Discusses Quantum Realm 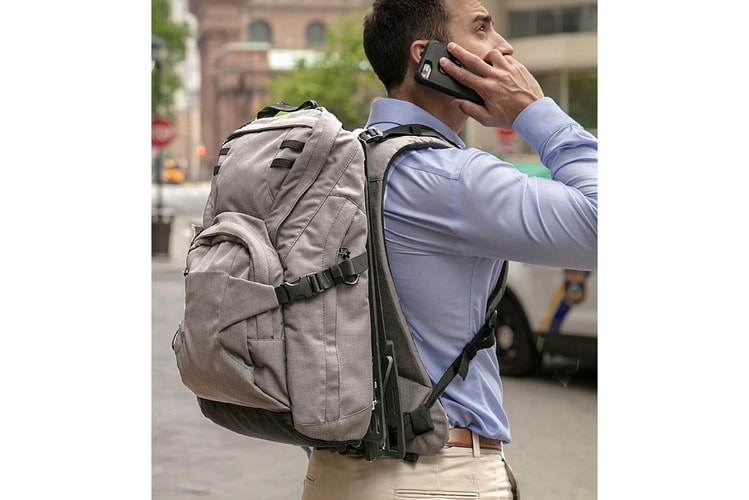