Utilizing supple white leather bases, the New York US Open and London Wimbledon looks draw from the recognizable colors of the established competitions. The US Open pair gracefully expresses the bold colors of orange, yellow, and blue with choice hits of black most prominently shown at the midfoot Swoosh. The London pair sports a simpler design with minimal green appearing at the Swoosh and midsole. Finally, a regal take on the classic NikeCourt logo appears on the heel portion of both shoes.

Priced at $75 USD, the NikeCourt Court Lite US Open and Wimbledon-inspired “NYC” and “London” colorways are set to release September 1.

For more Nike, take a detailed look at the upgraded Vaporfly 4% Flyknit. 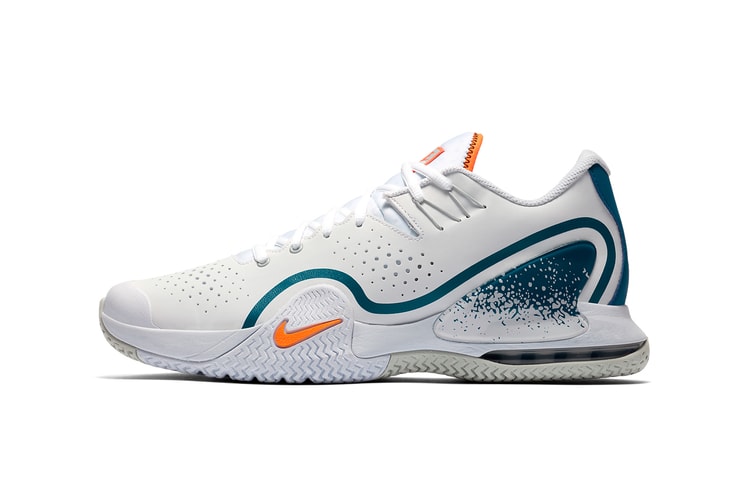 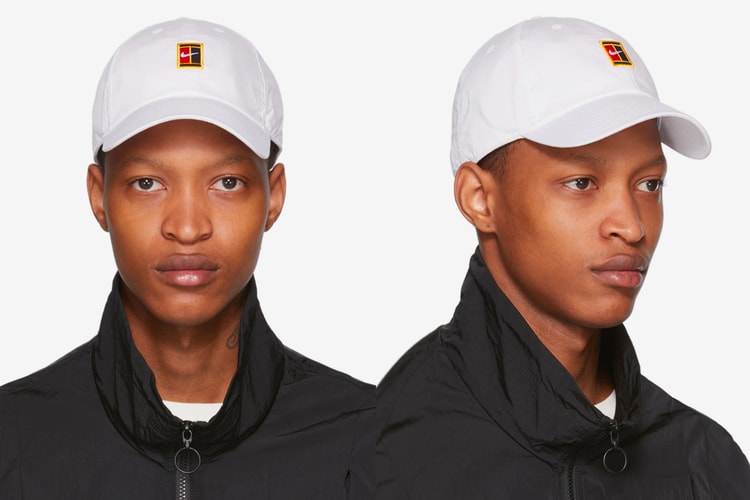 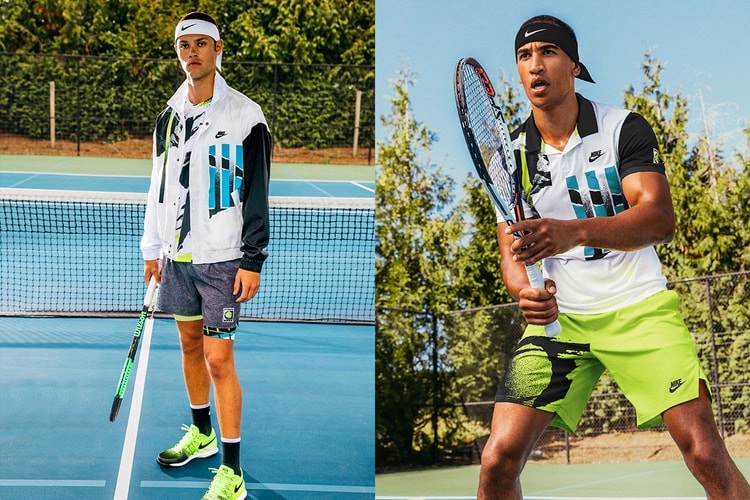 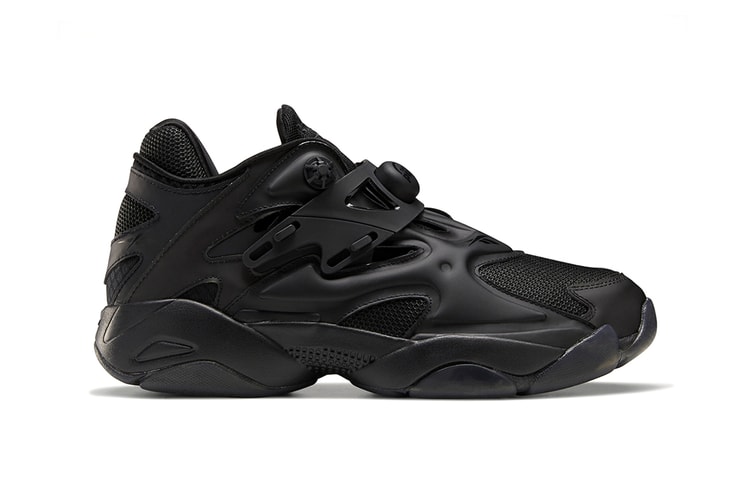 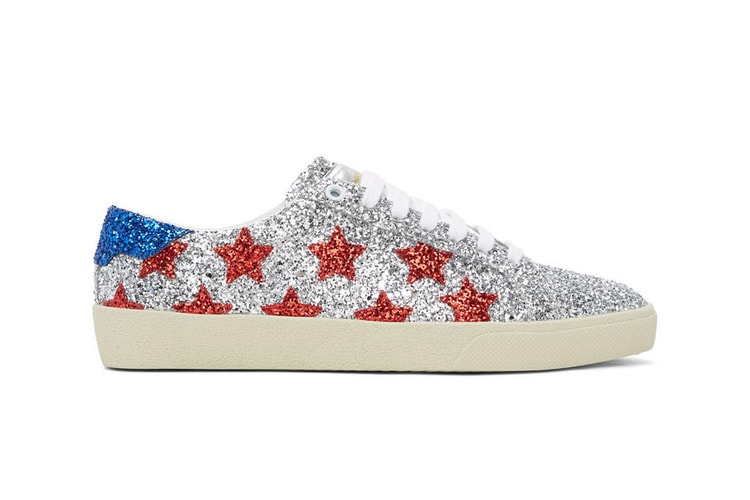 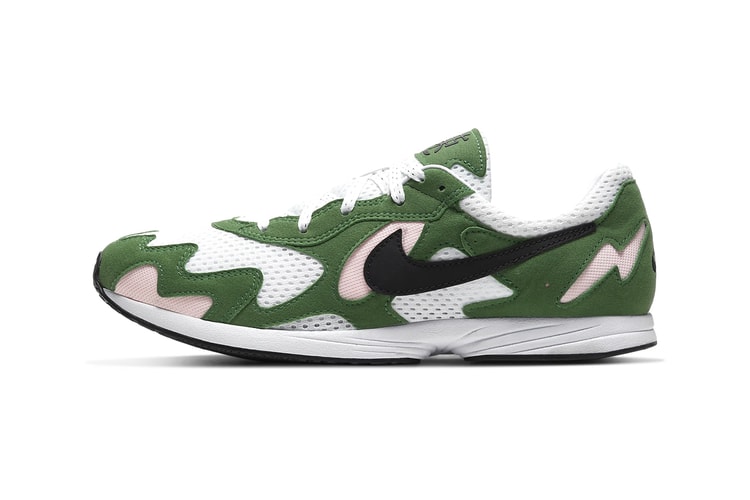 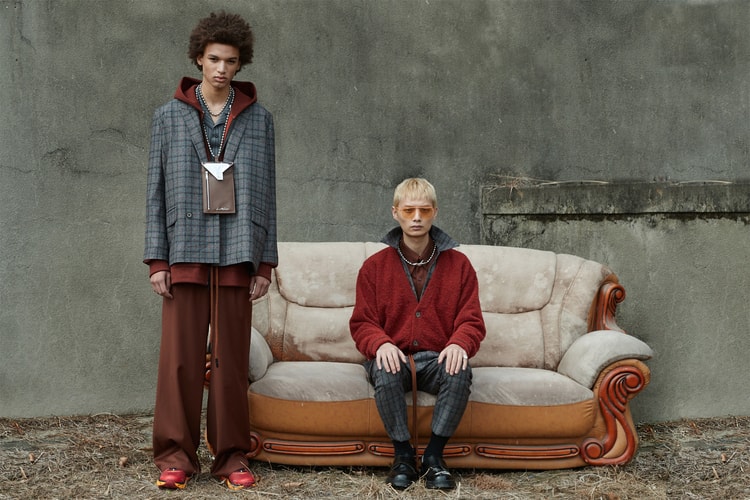 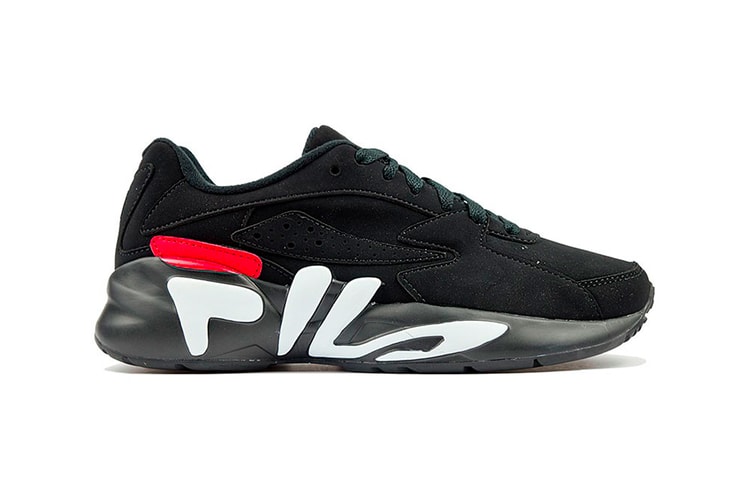 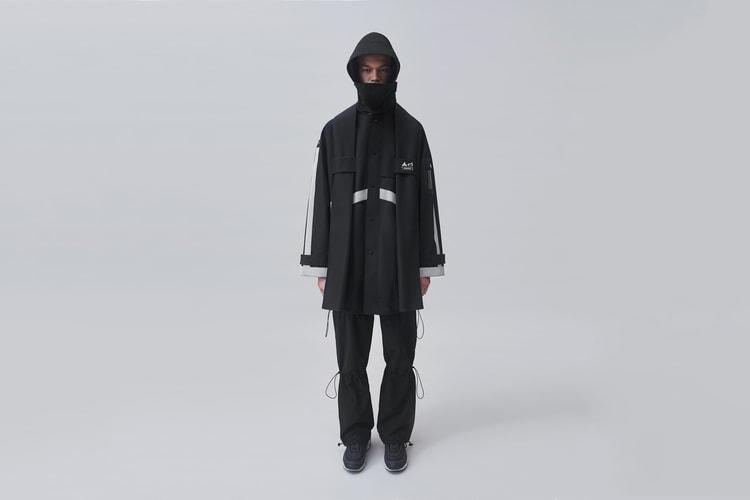 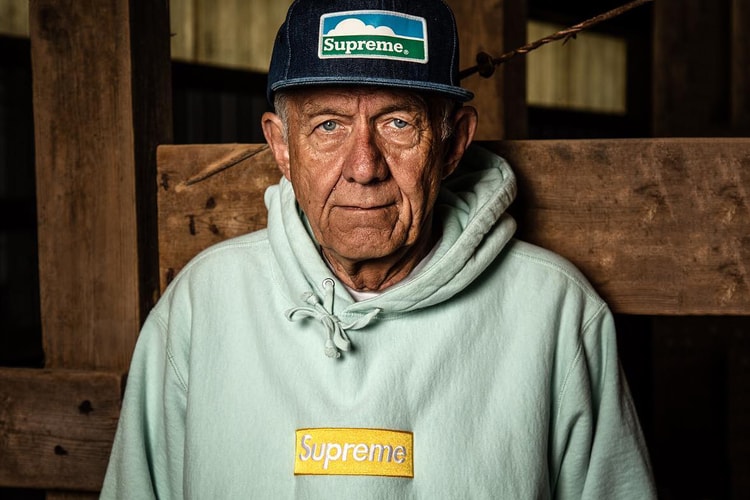 Farmland Foods Fires Back at Supreme With Authentic Editorial 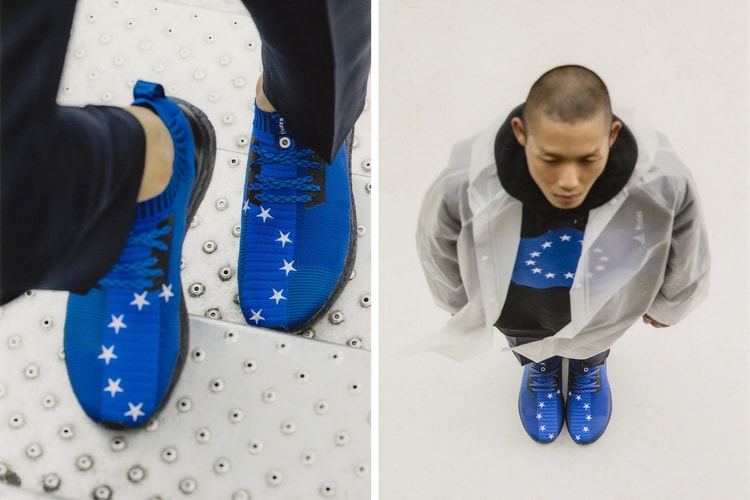 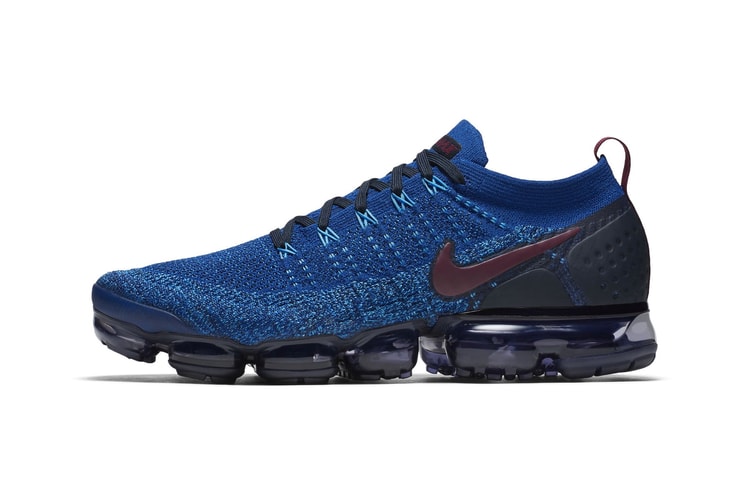