Setting his sights on The Ooz opener “Biscuit Town,” King Krule links up with directorial duo cc. WADE (Michael and Paraic Morrissey) for a creative new visual that pairs perfectly with the song’s moody, jazzy vibes.

“I wanted to do a miniature city because I just thought that would be the sickest shit to do. I saw these photos of this guy, this Italian photographer called Matteo Mezzadri. He built a city out of bricks. Literally out of bricks with holes in them,” Michael Morrissey explains to WeTransfer, breaking down the inspirations behind the setting of King Krule’s latest visual.

“What we wanted originally was for ‘Biscuit Town’ to be this town where you could have gone to hideout as a criminal in a hotel room. I had a thought of maybe there being a bag of money in the room, something to justify the gunshot at the end,” Paraic Morrissey adds. “Just something to make that make sense. Then when you were in the bar there was going to be someone in the booth watching you like that Tom Waits video of him sitting in a booth dressed as a devil. But we didn’t get to shoot that shot because the time ran out. Now it’s you going through these different places and people can put whatever they want into it.”

“It was the aesthetic of a noir film. It’s going through a really vague character’s stream of consciousness, but with these citizens you feel like everyone’s out to get you,” Michael Morrissey shares.

“I think the main thing that glued it together was the venting,” King Krule architect Archy Marshall says, revealing his thoughts on the “Biscuit Town” visual. “There was a huge amount of just venting in it. In the song there’s an idea of chasing down a drug dealer or something and not being able to get through to them. There was this constant pressure in the video where it’s like … It’s hard to explain I guess. Basically the video matches up with the aesthetics and the character of the song.”

You can check out King Krule’s new “Biscuit” town video above.

For more, check out this past March’s 30-minute King Krule Live on the Moon video. 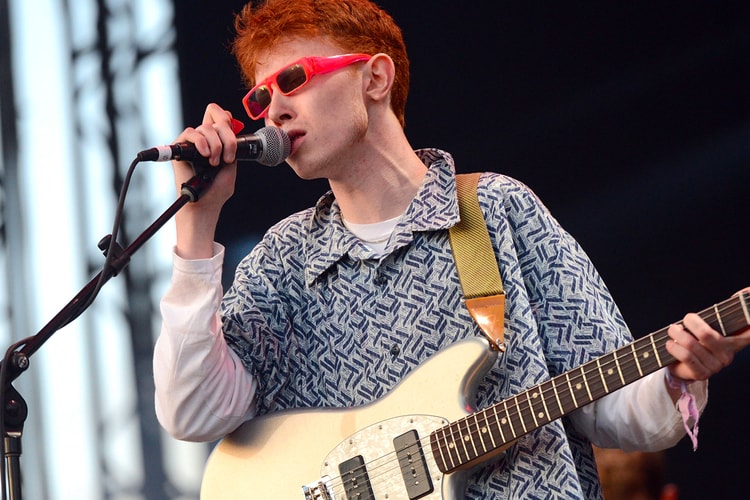 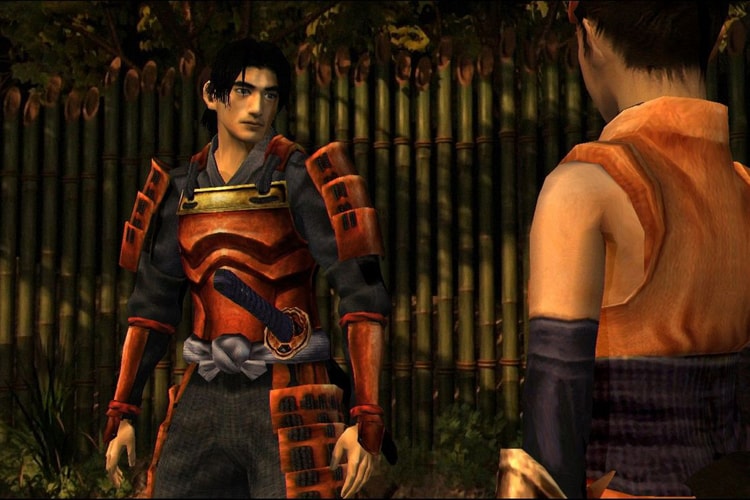 Capcom's Original 'Onimusha' Is Getting Remastered 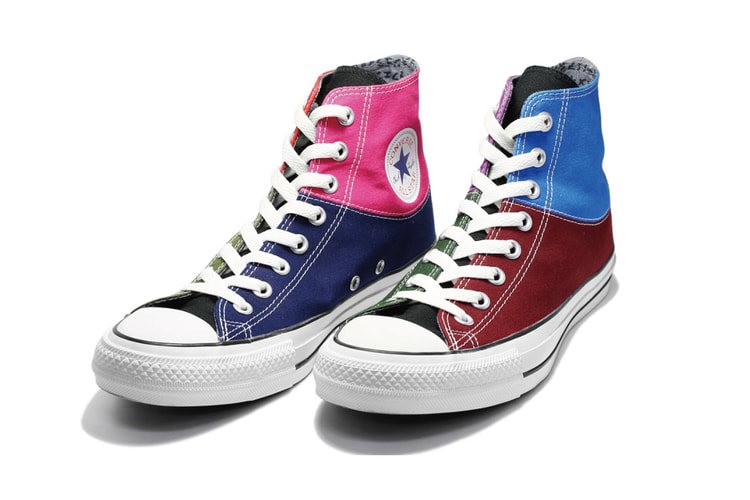 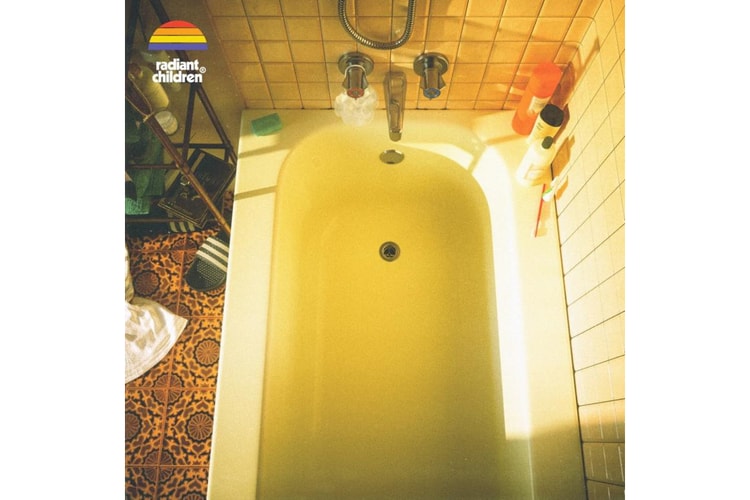 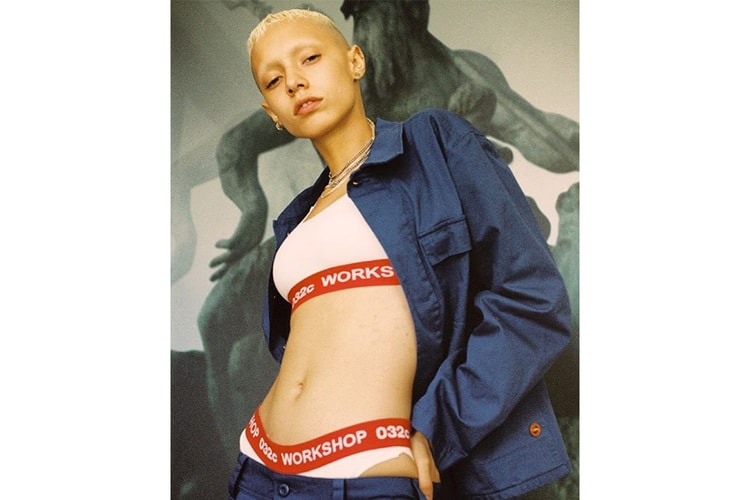 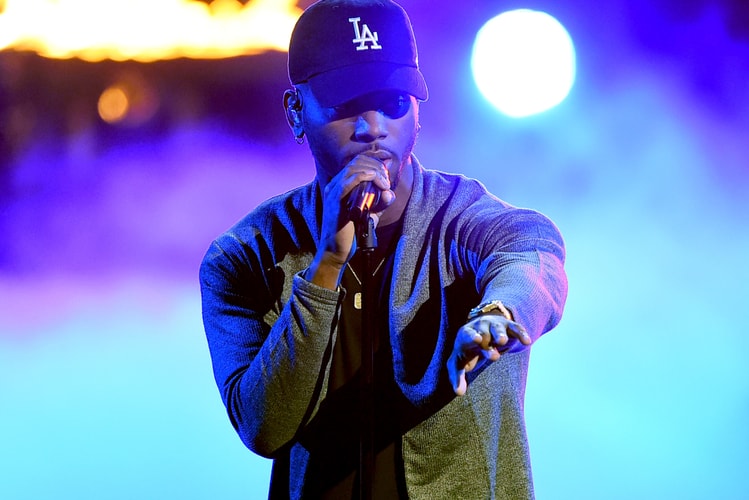 Bryson Tiller Opens up About Lost Love on "Canceled" 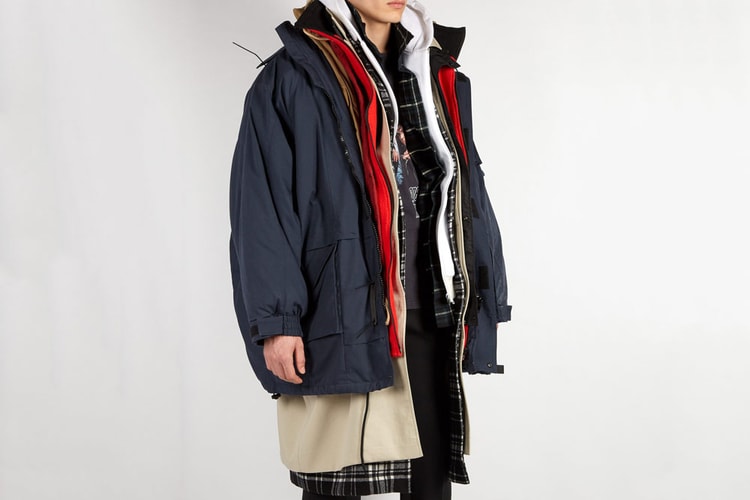