Ronaldo has been with Real since 2009 after transferring from Premier League team Manchester United. During his time with Los Blancos, Ronaldo has scored 451 goals, won 16 trophies, four of which are UEFA Champions League titles, and has become the current lead Champions League goalscorer.

Shortly after the news, football fans the world over took to the Internet’s many social media platforms to share their reactions on Ronaldo’s groundbreaking move. Check out some of the reactions from his Real Madrid teammates and fans below.

In other football-related news, France defeated Belgium last night to make it into the 2018 FIFA World Cup Finals. Participate in our World Cup Poll now to let us know who you think will win the match this Sunday.

OFFICIAL: “I have achieved everything in football, in multiple leagues. I have nothing to prove. Juventus are one of the greatest teams in the world, and their fans appreciate greatness. They know football. We belong with eachother.” – Cristiano Ronaldo to Juventus TV. #CR7 pic.twitter.com/K63LyheS3z

So Cristiano Ronaldo is leaving Real Madrid for Juventus.

Remember when he was asked if he’s better than Leo Messi? pic.twitter.com/24mgGYQUks

“I think the time has come to open a new chapter in my life and that’s why I’ve asked the club to allow my transfer. That’s how I feel and I ask for everyone’s understanding, especially our fans” pic.twitter.com/0VnfetR5fa

Cristiano Ronaldo: I want to retire at Real Madrid.
? pic.twitter.com/XuD6y0dEPk

This management team took us from 7th, utterly aimless and without any clear vision, to 7 league titles in a row, owning our own stadium, the new hotel, training ground, the continassa project…..and today, Ronaldo. Build the statues…. pic.twitter.com/Q818orJmSR

When Ronaldo joins Juventus after denying you the Champions League trophy for years a few days after you leave Juventus pic.twitter.com/3JOKjZNrhm

Benvenuto a Torino, Cristiano ?? We had a great time together in Madrid, I can‘t wait to get back to work with you! Today is a special day for @juventusfc! ?? #FinoAllaFine #ForzaJuve #SK6 @cristiano pic.twitter.com/iU4ULPeHmg

If you think that for one second I am going to switch from a club that just won 3 straight champions leagues, and is one of the most historic clubs in football history, just bc Cristiano Ronaldo went to Juventus… you’re absolutely right. 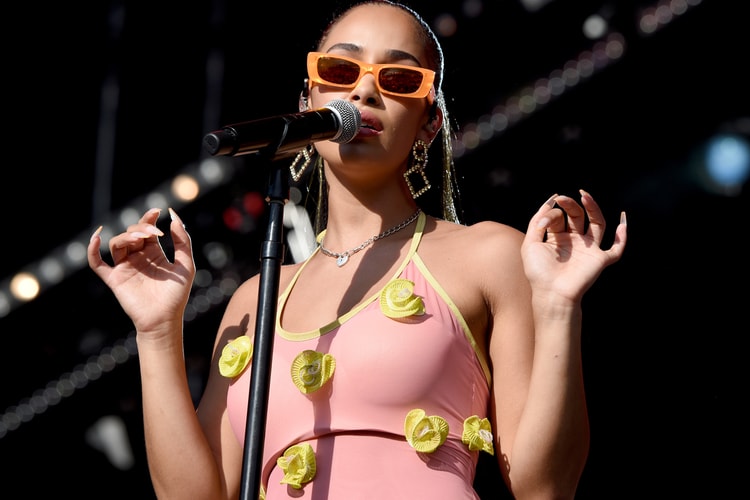 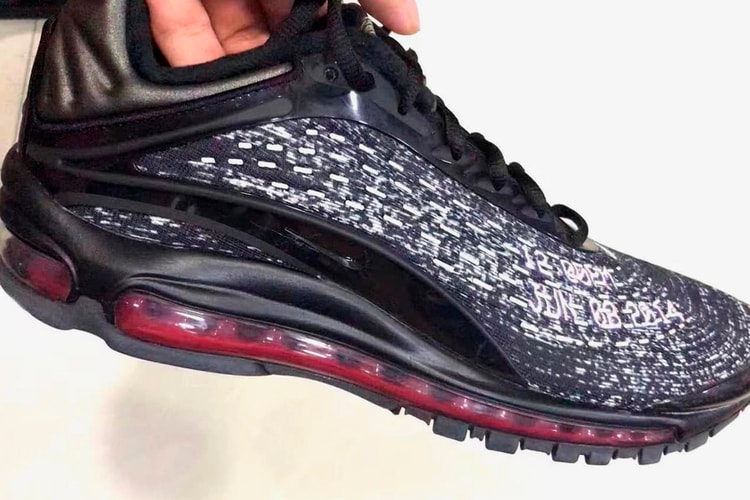 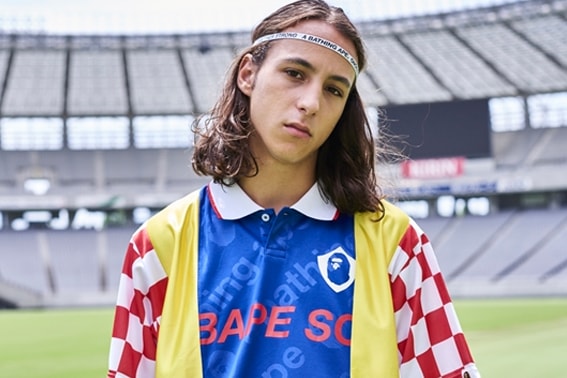 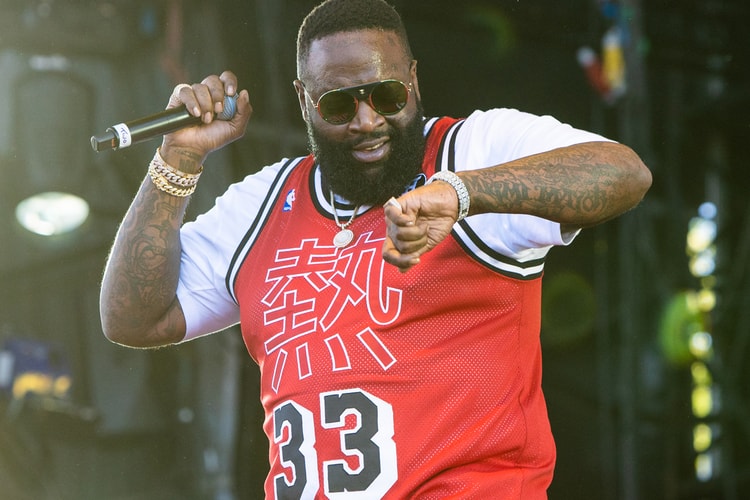 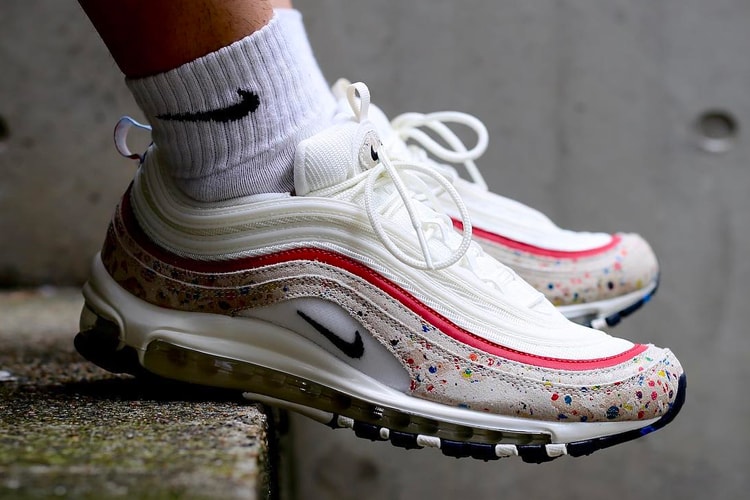 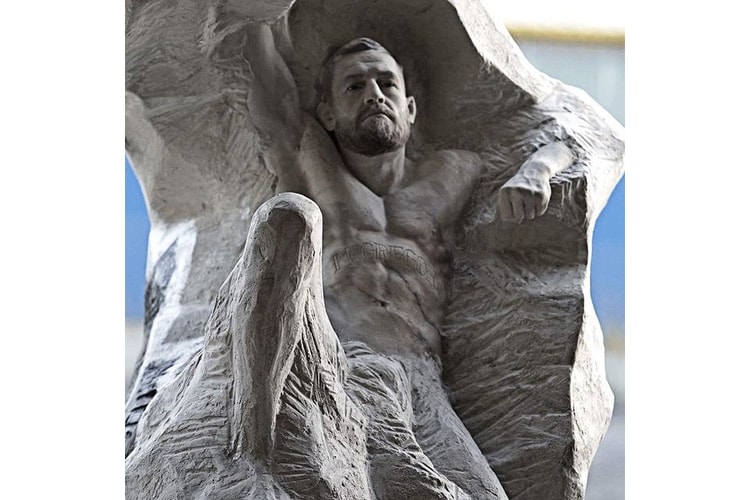