After a month and almost 60 matches, the 2018 FIFA World Cup has entered its final stages. The four teams to have reached the semi-finals — France, Belgium, Croatia and England — have surprised those watching by making it this far, with only France seen as a pre-tournament favorite. All of the other teams given a chance at winning have been easily dispatched, with Germany not even making it out of the group and neither Spain or Brazil getting past the quarter-finals. Ahead of the first semi-final, we’ve rounded up the last four teams standing.

Didier Deschamps’ French team was seen as one of the top four teams going in to the tournament (and 25% of people backed France in our poll), but the new status as out-and-out favorites is surprising. The highlight of the team’s route to the final was the 4-3 victory over Lionel Messi’s Argentina, a game that confirmed Kylian Mbappé’s status as an ascendent superstar. France’s hopes for the title are also backed up by FIFA predictions, although every other prediction has so far proven to be wrong.

After topping our “Surprise Package” poll, the Belgian team has gone on to win its group with a 100% record and make easy work of Brazil in the quarter-final. Doubts still remain after Belgium was forced to come from behind against Japan, but the squad’s attacking talent — built around Eden Hazard, Kevin De Bruyne and Romelu Lukaku — means the team can’t be written off. If Belgium overcomes France in the semi-finals, Roberto Martinez’s team should be favorites to win the tournament.

The Croatian team is perennially described as a “dark horse,” and this could be the year that the supremely talented squad finally makes good on their potential. With a midfield built around Real Madrid’s Luka Modrić and Barcelona’s Ivan Rakitić, Croatia has an outside chance of making it all the way this year. That said, the team has relied on penalty shoot-outs in both of its knockout games so far, so England may spot weaknesses ahead of their semi-final meeting.

Gareth Southgate’s England team has proven itself to be one of the surprise stories of the tournament, with Wednesday’s game being the country’s first semi-final appearance since 1990. Led by Tottenham’s Harry Kane, the team has so far seen off Tunisia, Panama, Colombia and Sweden, but Croatia is the first real test the young team has faced. Now billed as second-favorites, there is a real chance that football could be coming home for the first time since 1966.

Thank you for your participation.
3791 Total Votes 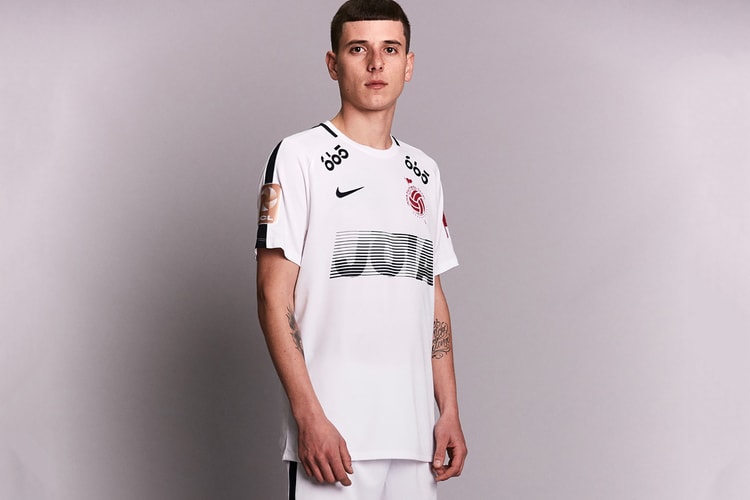 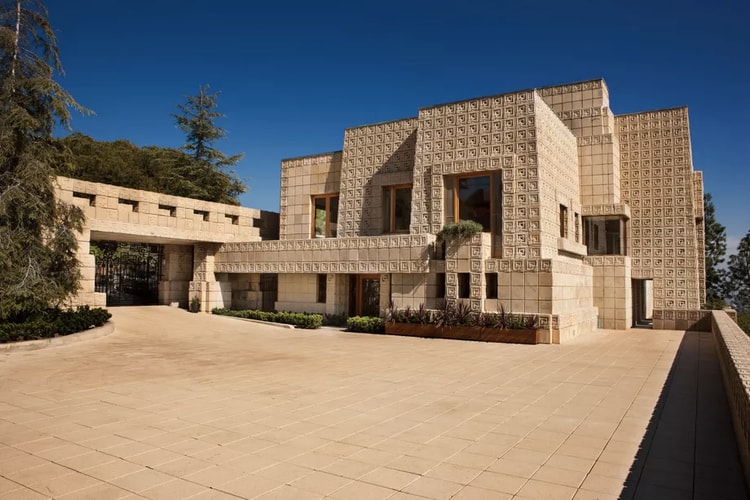 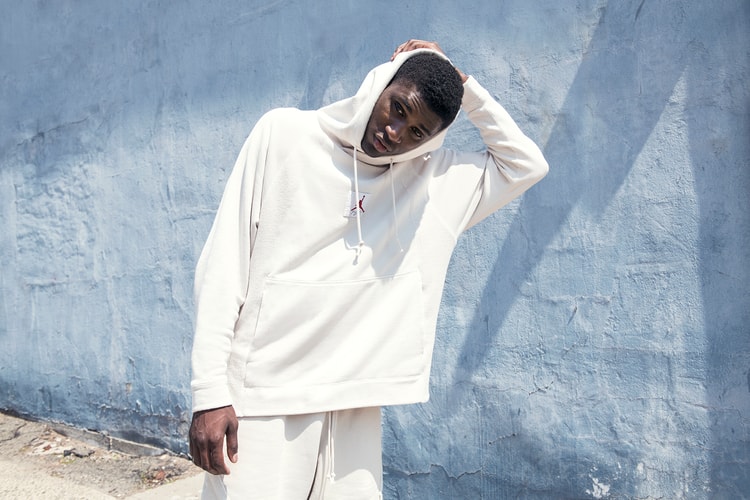 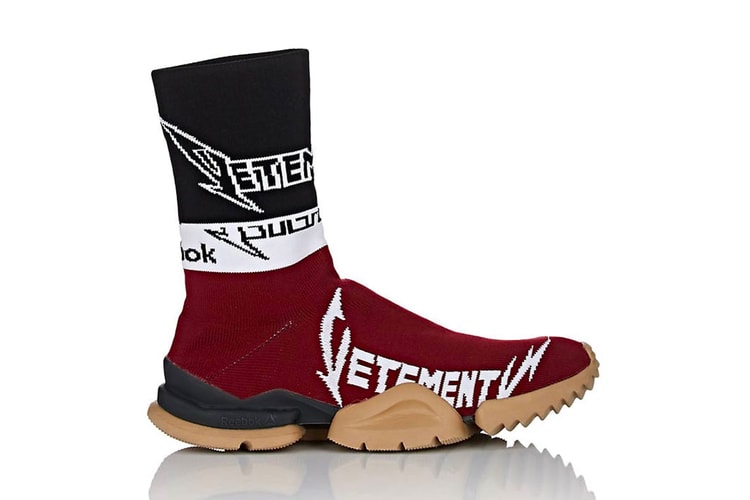 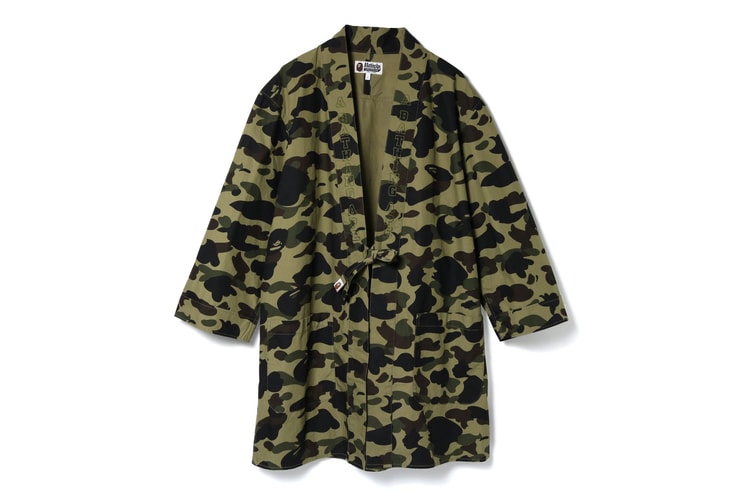 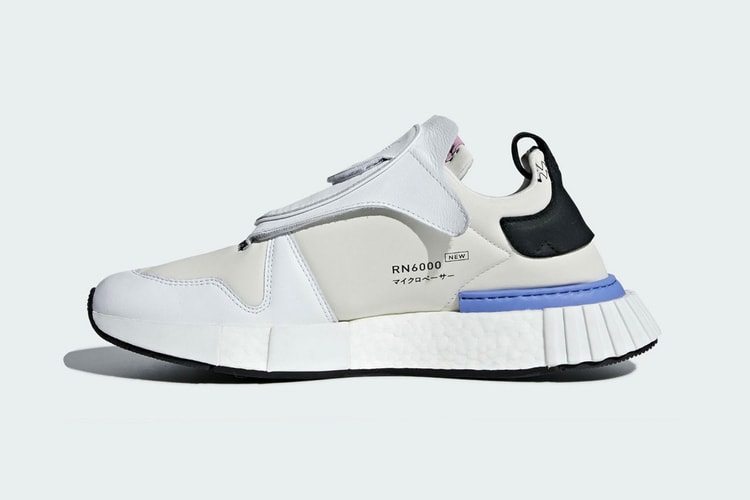 adidas Originals Futurepacer "Grey One" Is Rereleasing This Week