Following its announcement a few months back, the new Smash title finally has a title, a gameplay video, and launch date. Releasing December 7 on the Nintendo Switch, Super Smash Bros. Ultimate boasts an all-inclusive roster of over 50 characters from every Smash game so far, including Metal Gear‘s Solid Snake and Legend of Zelda‘s Young Link.

The combat is a return to form of the speedy Melee, but features revamped mechanics, such as the new block system. Included in the star-studded roster is Metroid antagonist Ridley, a character that fans have asked for for nearly 17 years. Daisy was also announced as part of a reskin for Peach called “echo fighters.”

Nintendo did not reveal details about single-player or party modes for Smash Ultimate, but characters have been rebalanced to reflect their best iterations throughout the series, with a few new aspects added to returning players, such as Street Fighter‘s Ryu always facing characters in 1v1 matches, and Link’s manually exploding bombs from Breath of the Wild.

Smash Ultimate promises to make Final Smash finish attacks “straight to the point,” according to director Masahiro Sakurai. A GameCube controller, exclusive to the game, has also been announced to release.

Check out all the fine details in the video above and comment below on your favorite announcement from E3 2018 so far. 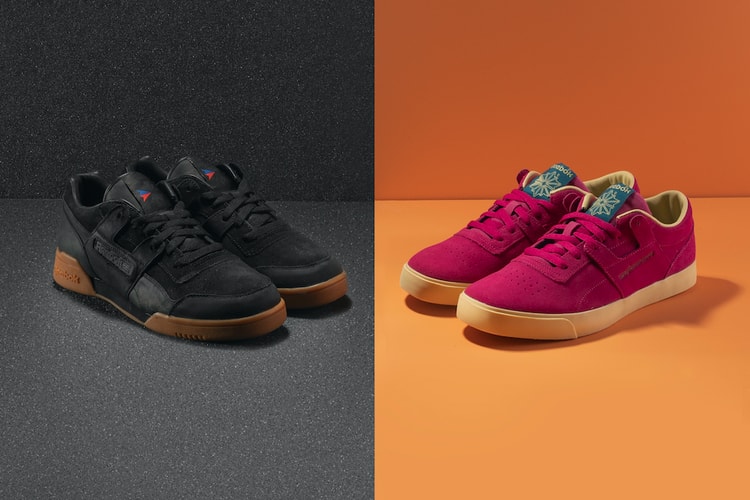 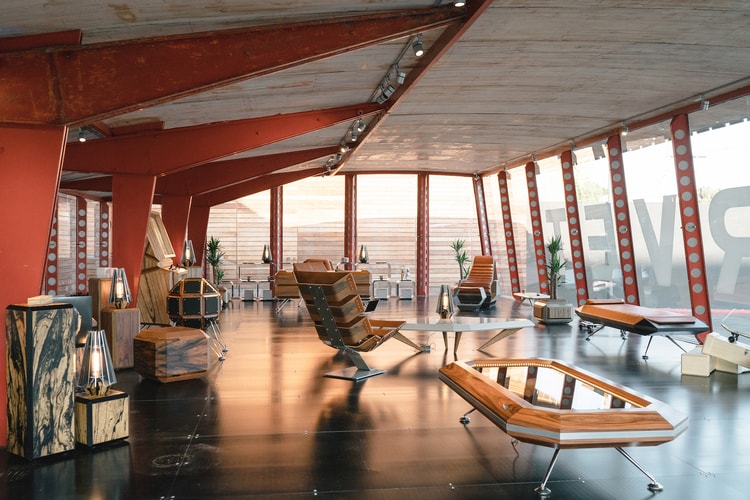 A Look Inside the Hervet Exhibition at Maxfield LA 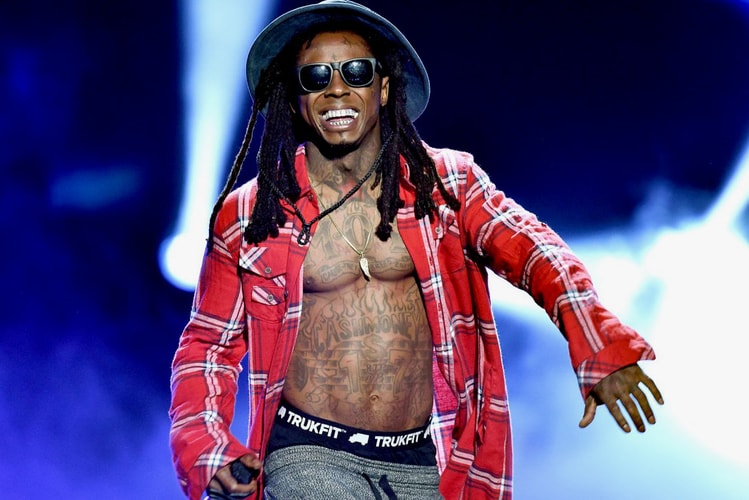 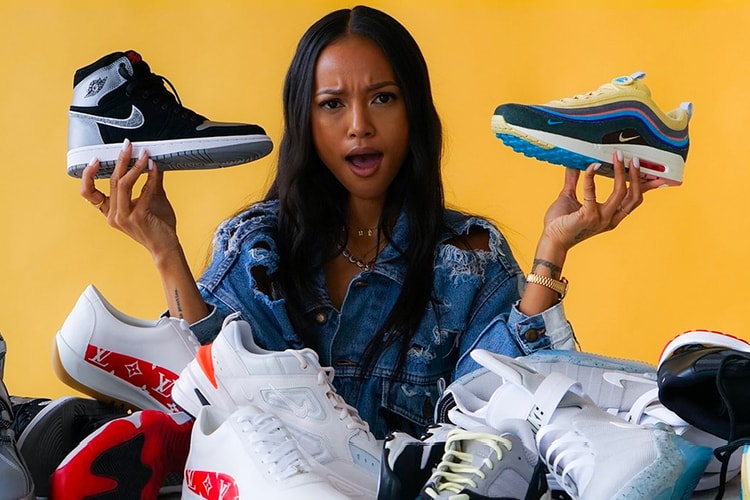 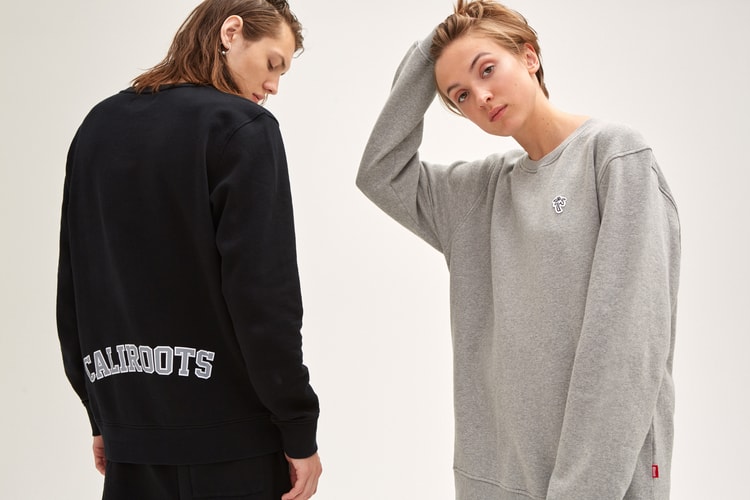 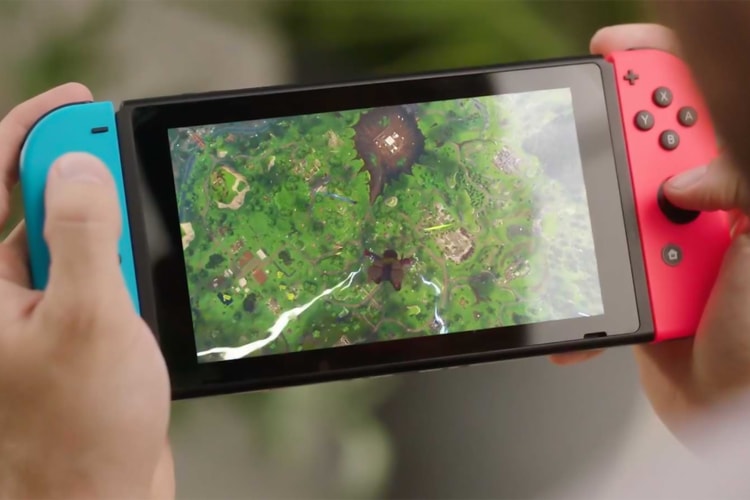