Creed II first teased a poster yesterday and now you can watch the first trailer for the upcoming film. The sequel to the surprise hit Creed, Michael B. Jordan returns to the screen as Adonis Creed, the son of Apollo Creed. Other stars return, including Tessa Thompson, Sylvester Stallone, Dolph Lundgren, Wood Harris, Phylicia Rashad and Andre Ward, while Creed goes through the growing pains of being a new champion.

The trailer is soundtracked to Kendrick Lamar’s “DNA.” and showcases the buildup to Creed taking on the son of his father’s adversary Ivan Drago and Balboa attempting to make the fledgling fighter not take the match-up. There’s also a glimpse of Andre Ward’s Danny “Stuntman” Wheeler character in the trailer, hinting that the much-teased fight between the two in the first film will happen at some point in this movie. Creed II will be released on November 21 2018. 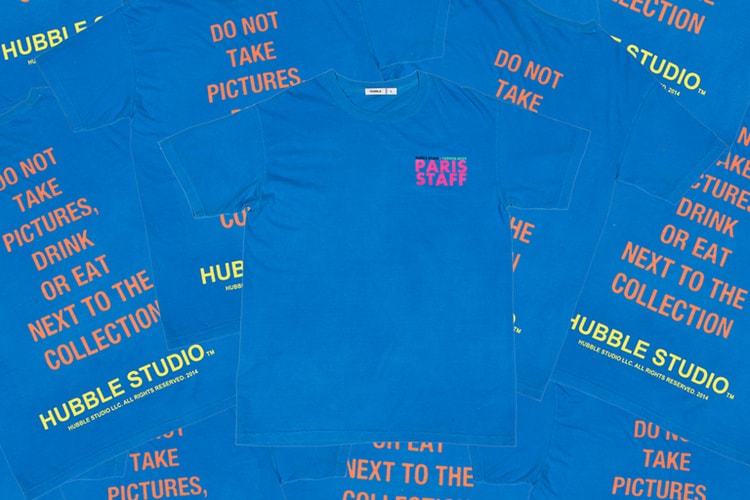 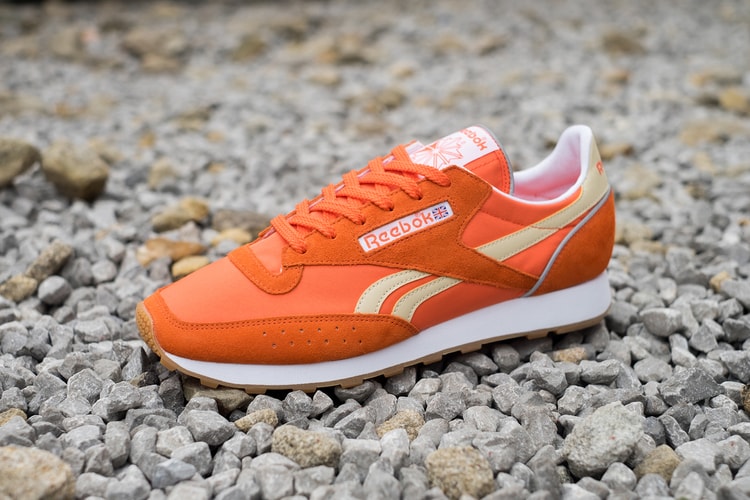 Reebok Classic and Size? Team Up on the ’83 Ree-Cut 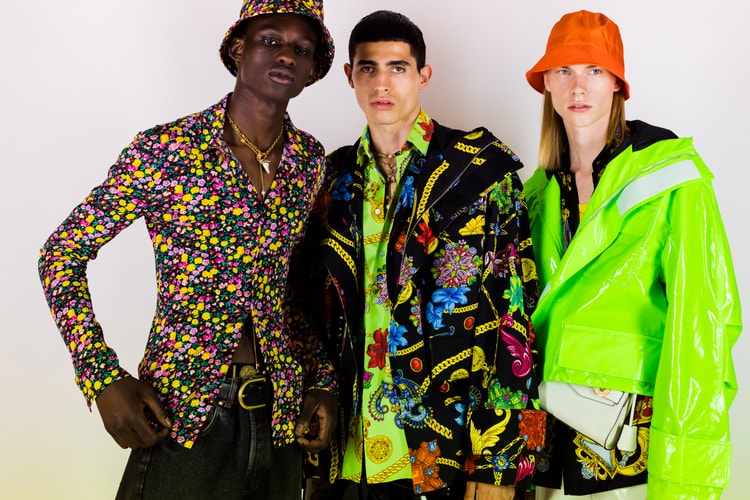 As Streetwear and Tradition Collide, Italian Legacy in Flux 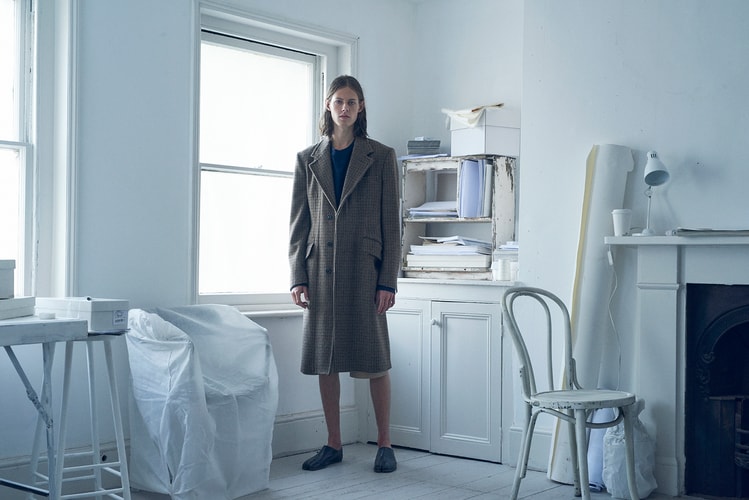 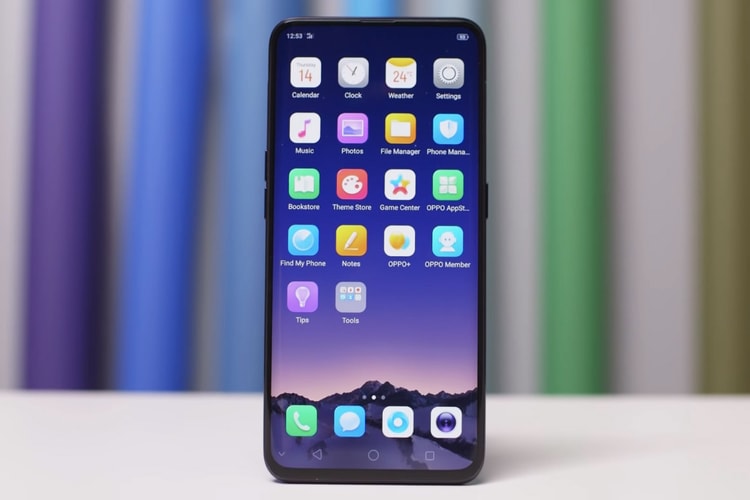