Pusha T finally dropped his Kanye West-produced album DAYTONA on Friday which featured news songs including the Yeezy-assisted “What Would Meek Do?” and the Drake diss track, “Infrared.”

Now thanks to the creatives over at Bandstand, a two-and-a-half minute video clip highlighting every single sample featured on Pusha’s new project has arrived. DAYTONA leaves no stone unturned, taking samples from French electronic group Air to Funk and Soul artists Booker T. Averhart, The Mighty Hannibal and 24-Carat Black. Watch the video posted above for all the samples used.

The DAYTONA album cover has been facing a lot of controversy as of late, as Whitney Houston’s family has outwardly stated they’ve been hurt by the use of the photo. 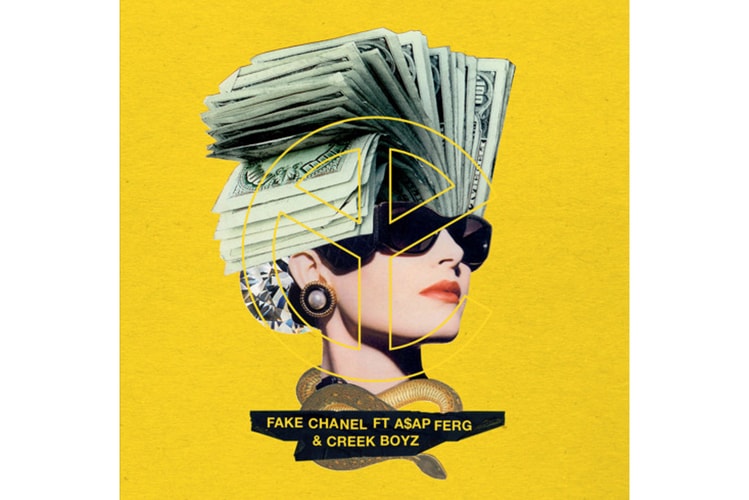 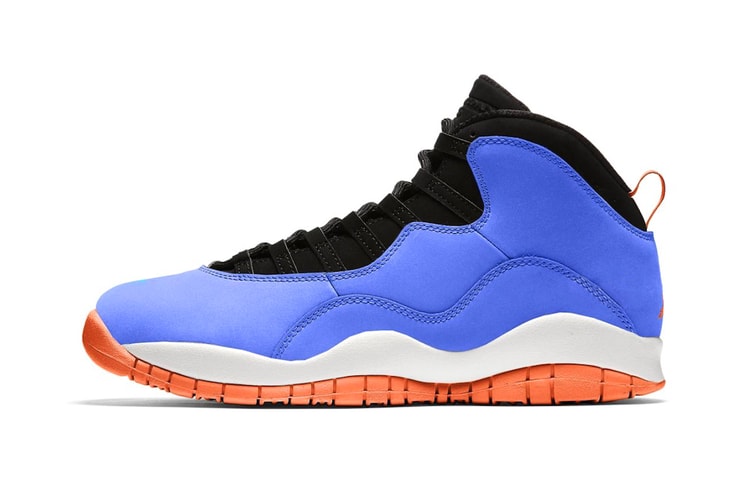 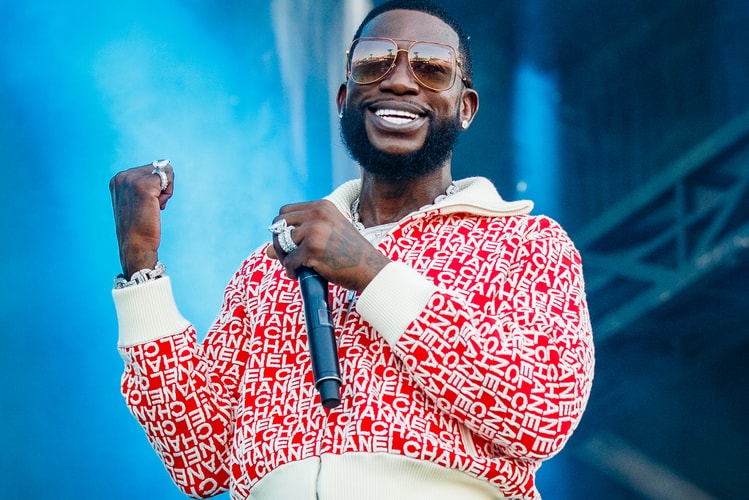 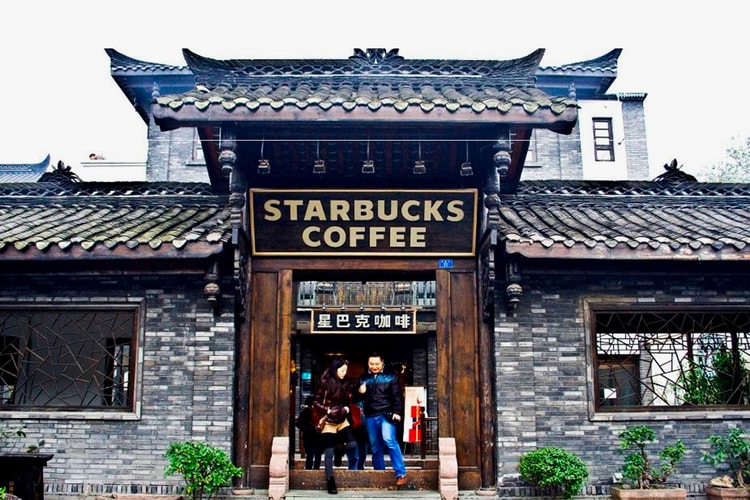 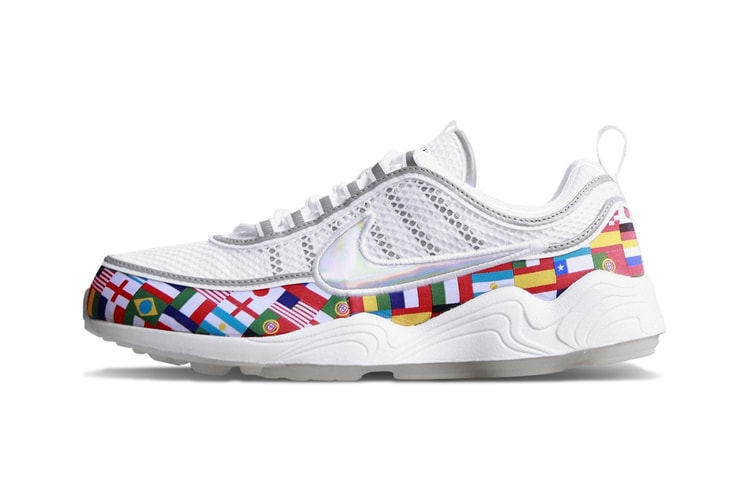 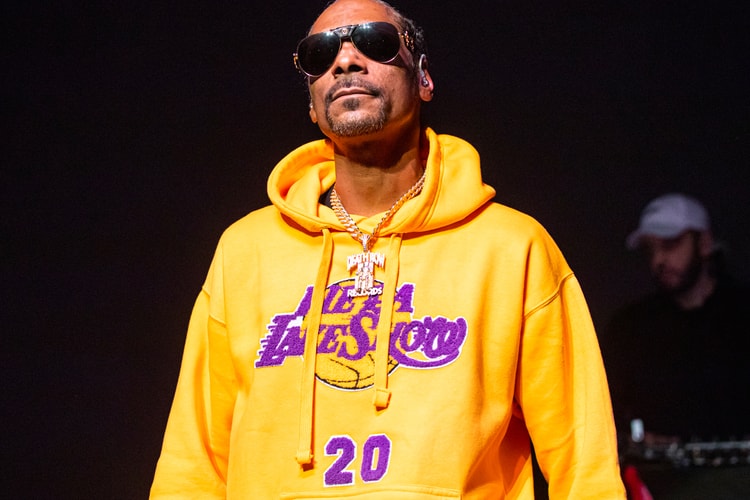