During a show at the Bud Light Dive Bar Tour stop in Nashville, Post Malone announced that his Beerbongs & Bentleys album will drop on April 27. During the performance, Post debuted a new song and even brought out 2 Chainz. Beerbongs & Bentleys is the followup album to Stoney, which dropped in 2016.

The lead single off Beerbongs & Bentleys, the 21 Savage-assisted “rockstar,” has already gone quintuple-platinum. His latest single “Psycho,” featuring Ty Dolla $ign, is currently at no. 4 on the Hot 100. Post Malone, 21 Savage and SOB X RBE are all going on tour together this spring; the road trip will kick off April 26 in Portland and wrap in San Francisco on June 24.

my album comes out April 27 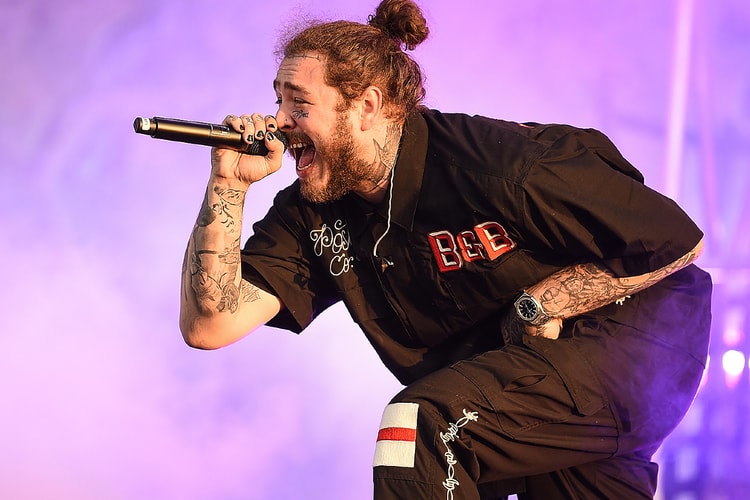 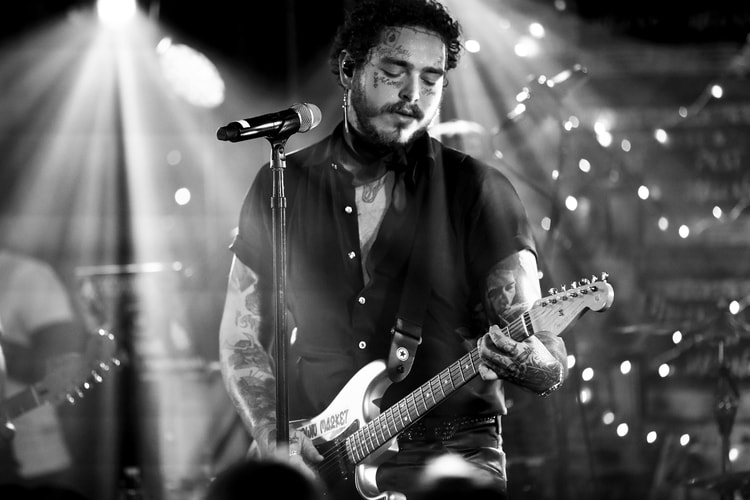 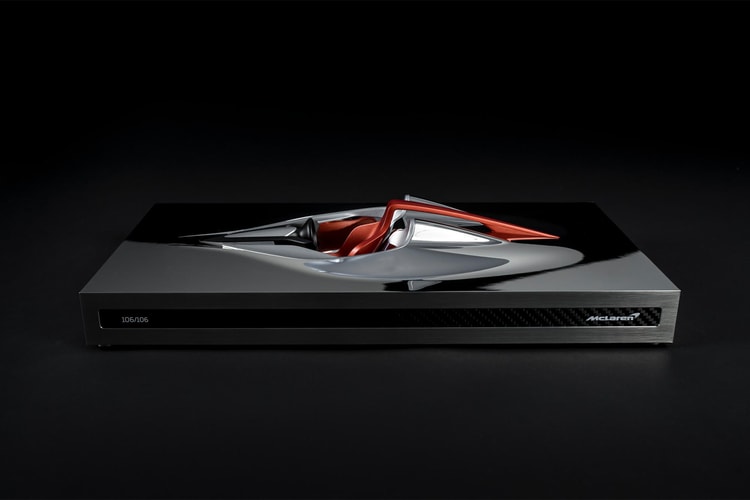 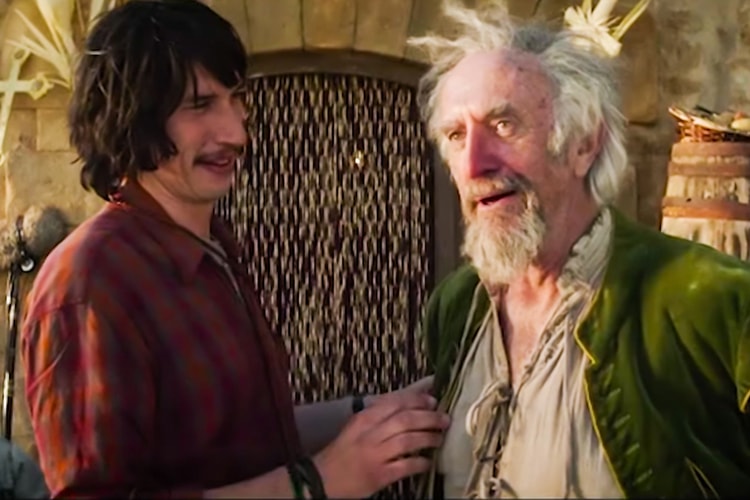 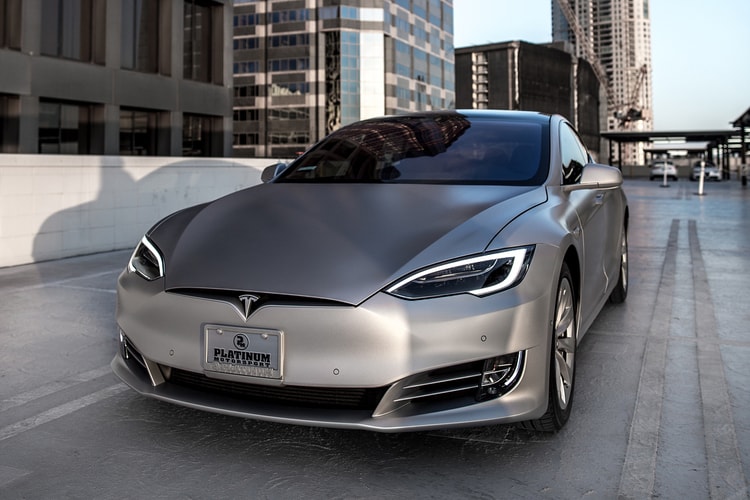 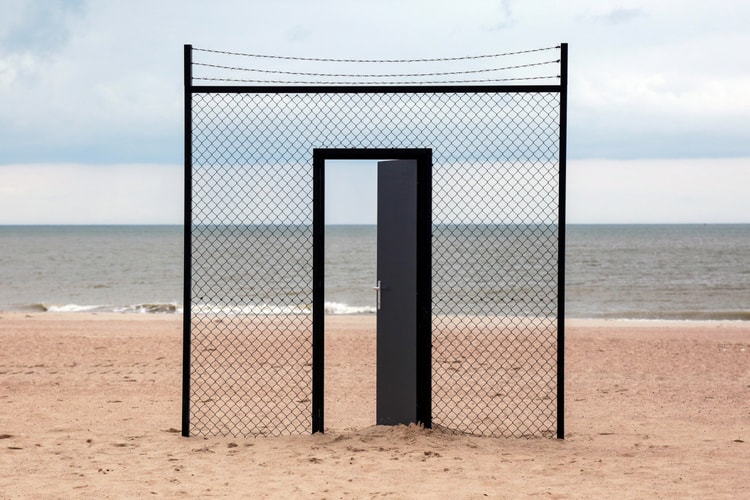