A new trailer for Ocean’s 8 has arrived and features the all-female crew setting their thieving sights on the Met Gala. Debbie Ocean (Sandra Bullock) recruits a team consisting of Rihanna, Mindy Kaling, Cate Blanchett, Awkwafina, Anne Hathaway, Helena Bonham Carter, and Sarah Paulson as they plot to steal $150 million USD worth of jewelry from the Metropolitan Museum of Art’s Costume Institute.

Matt Damon will make a cameo, possibly as Linus Caldwell, who was introduced in 2001’s Ocean’s Eleven. Kim Kardashian and Kendall Jenner are also set to make appearances in the film. 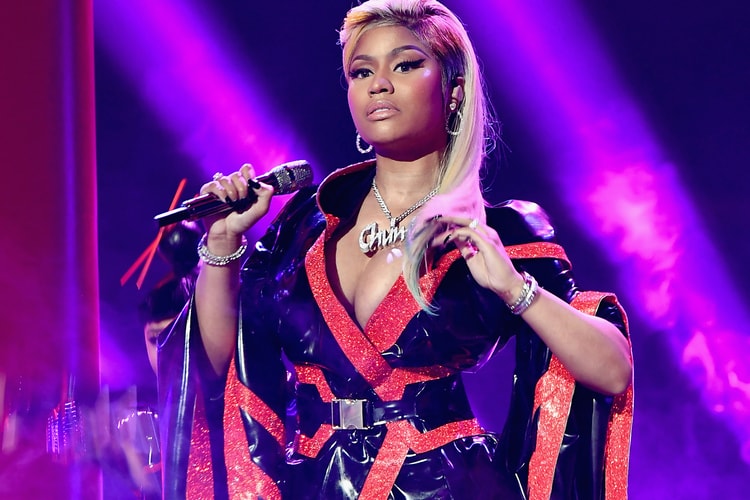 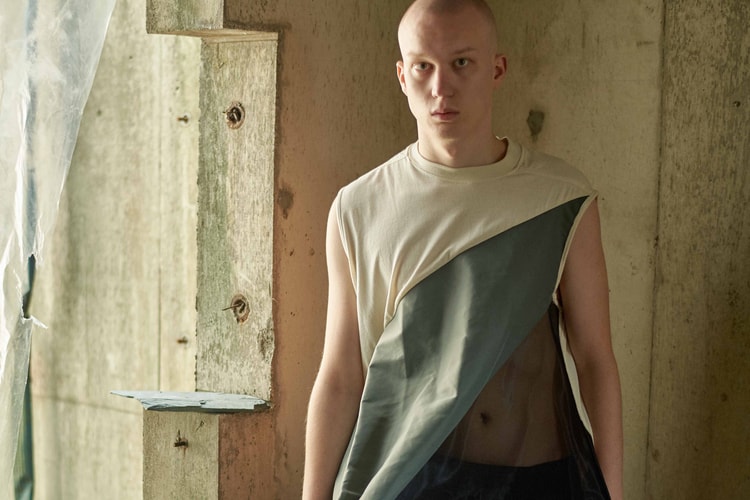 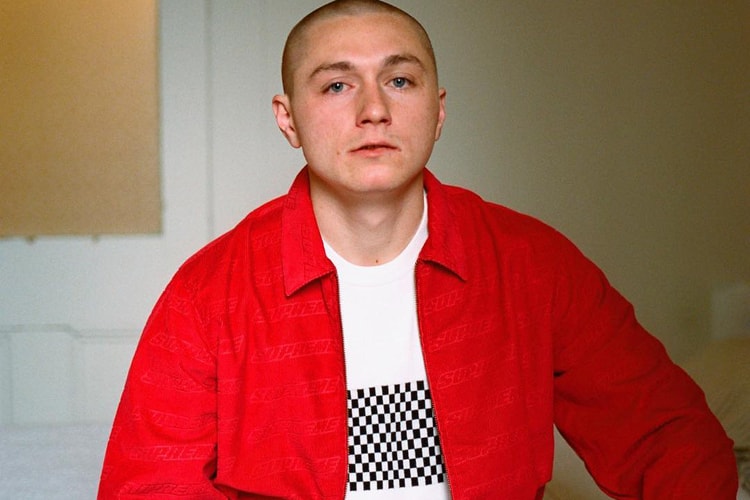 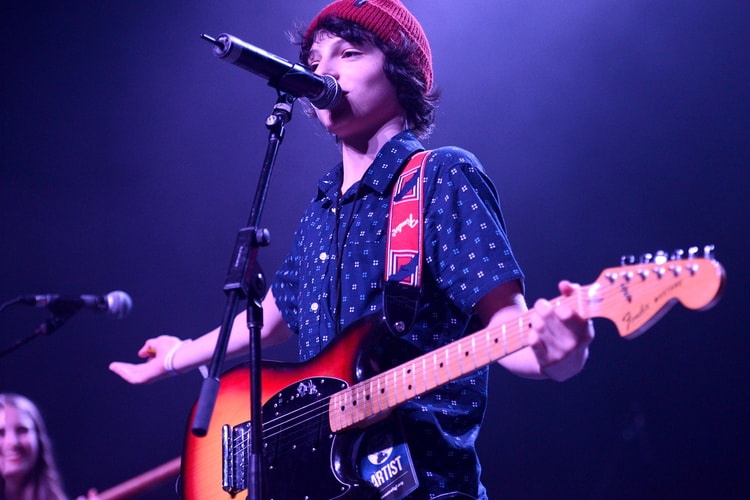 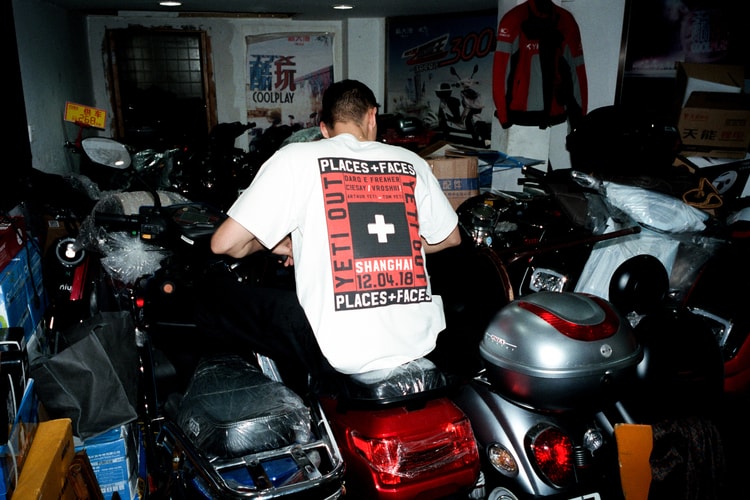 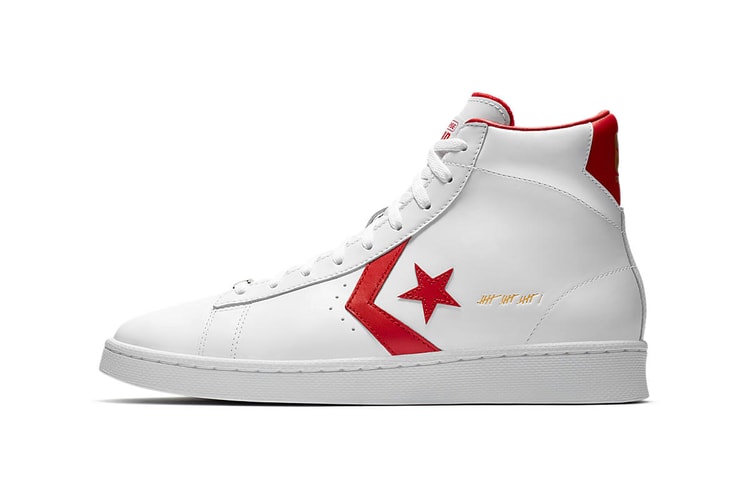