After several weeks, months and years of anticipation, Kendrick Lamar‘s latest studio album titled DAMN. has leaked a few hours before it’s scheduled release. The TDE rapper initially revealed the cover art for his out-of-the-blue surprise album earlier this week and as soon as it hit the web, memes surfaced and discussions began. The 14-track album features Rihanna, U2 and relative newcomer Zacari. Production is handled by Mike WiLL Made-It, Sounwave, The Internet’s Steve Lacy, DJ Dahi, The Alchemist, BADBADNOTGOOD, 9th Wonder and more. Montreal producer KAYTRANADA appears on the track “LUST.” as an uncredited feature.

Listen to the album below and make sure to check out all featured artists, producers and writers for more information about the project. 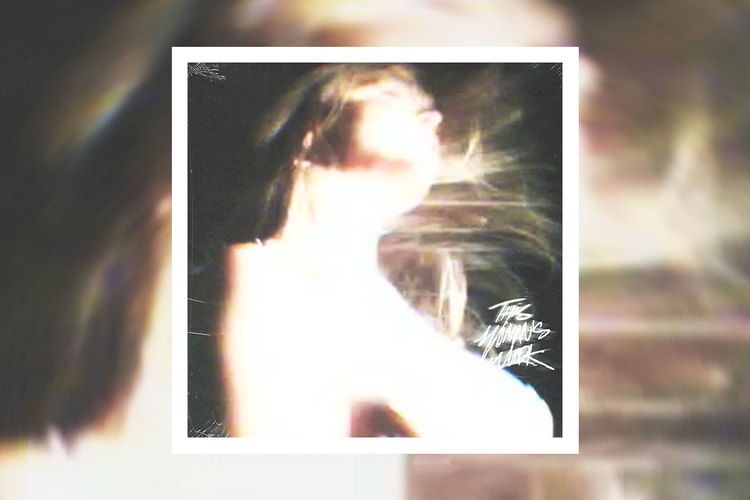 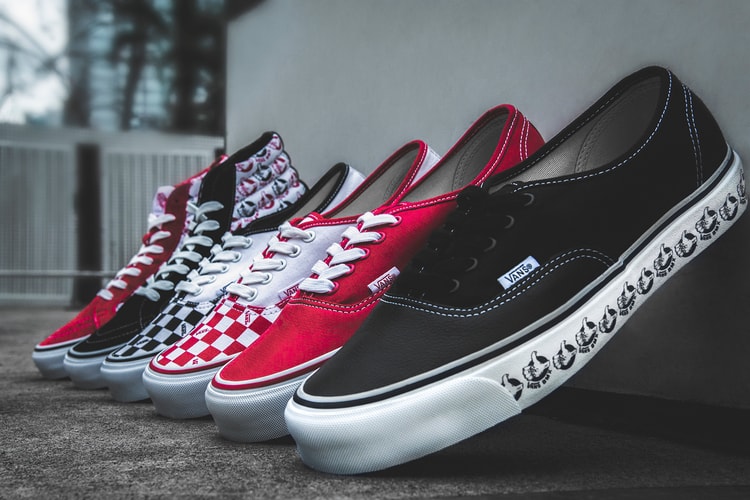 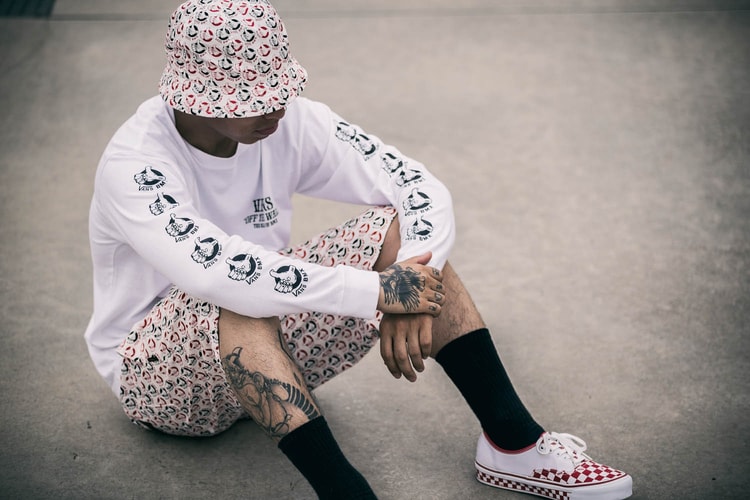 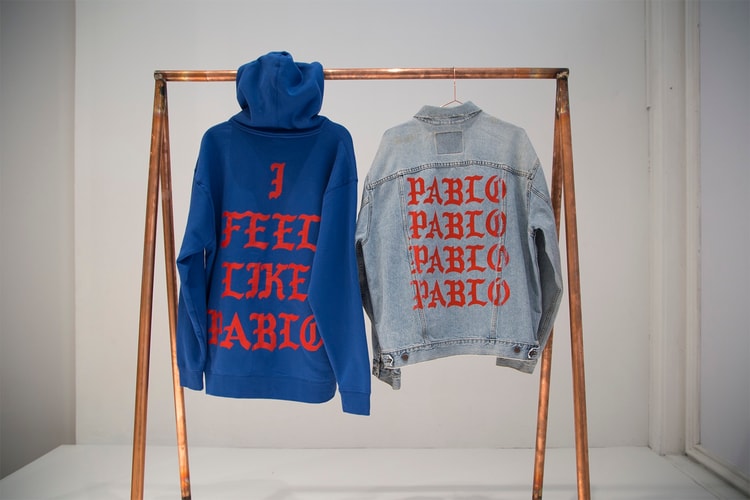 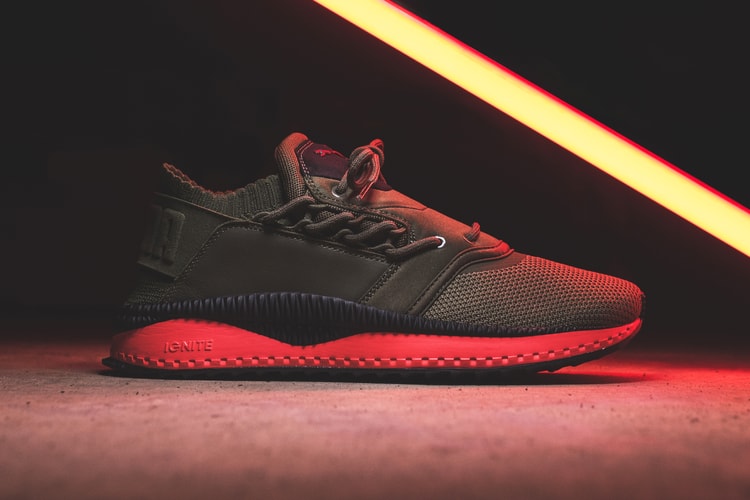 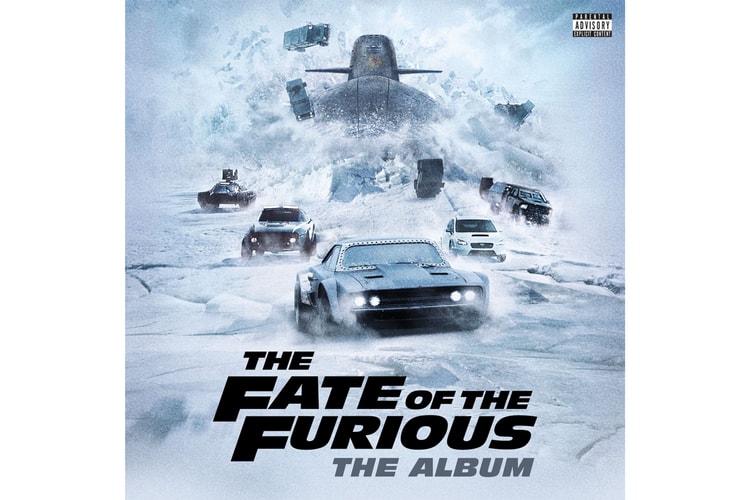 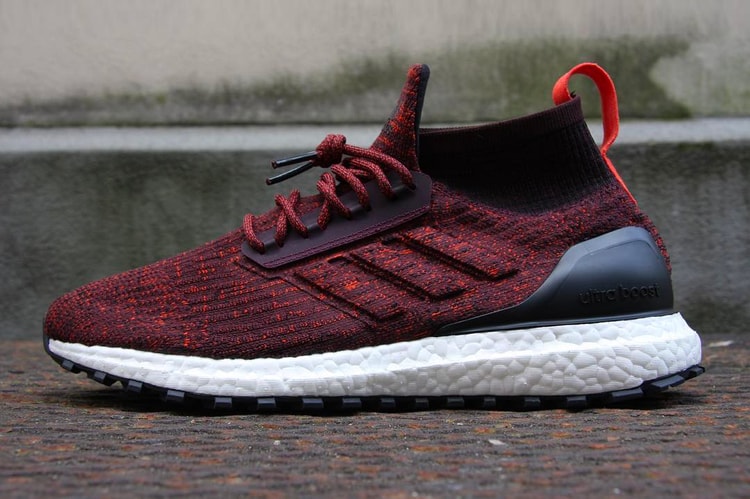