Rumors that Kanye West was locked away at a Wyoming resort for a recording session surfaced in February. It was reported that Kanye West is working on his Life of Pablo followup in Wyoming with the likes of Drake, Nas, Mike Dean, Travis Scott, Kid Cudi, The-Dream, Pi’erre Bourne, King Louie, Jeff Bhasker and Wheezy.

Now, Czech paparazzi site Profimedia has shared more evidence that the Chicago rapper-producer is working on the LP. ‘Ye was seen meeting with producer Rick Rubin at the West’s Calabasas office. Rubin was the executive producer of Kanye’s last two albums.

“Kanye loves to escape to Wyoming to record his music because it is peaceful and he can lock up and really focus on getting tracks done,” an unnamed source told E!. “He thinks by being at the mountains, he doesn’t have many distractions and can have a more clear sense of direction for his music. That is why he usually escapes there when he is in the zone to get things done.”

See the tweet below and stay tuned for more news and information about Kanye’s upcoming album. 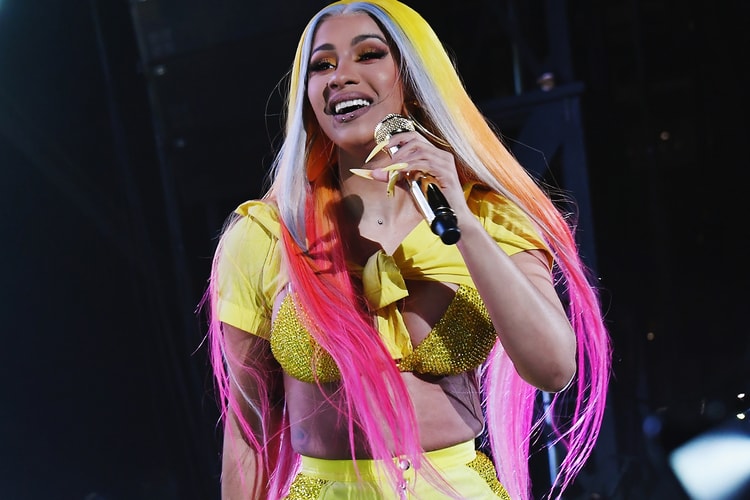 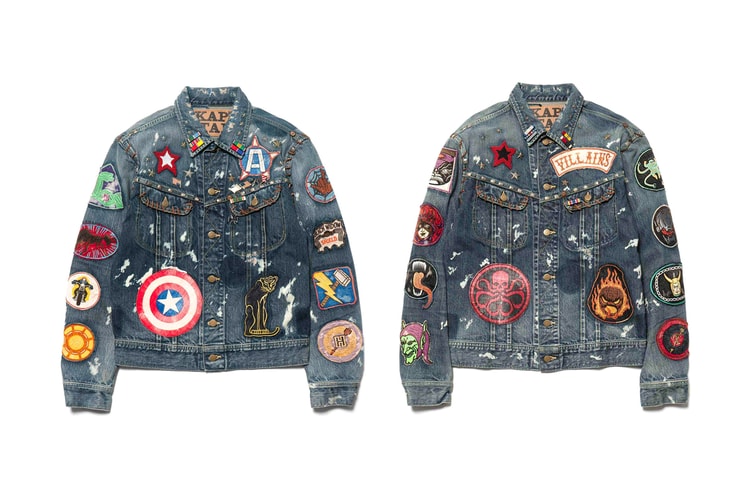 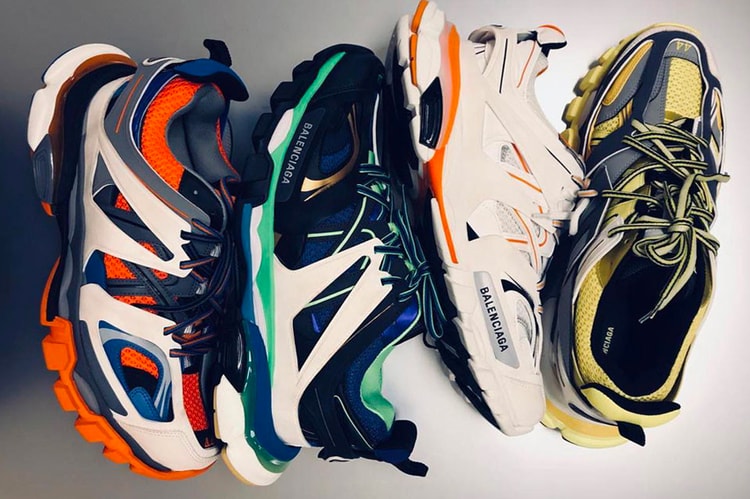 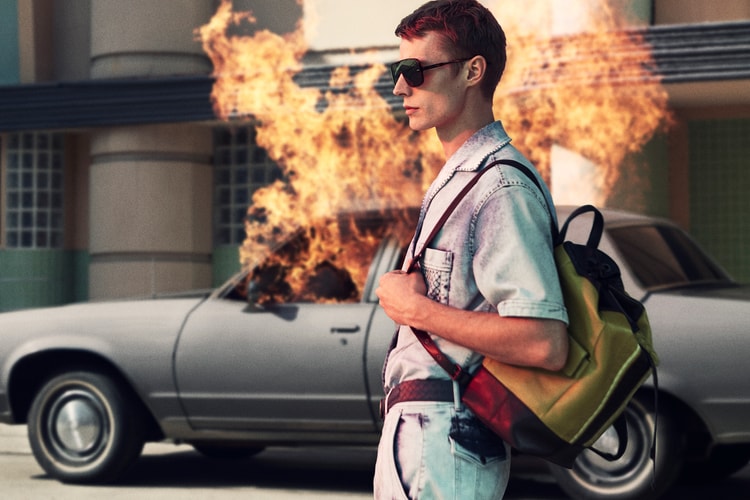 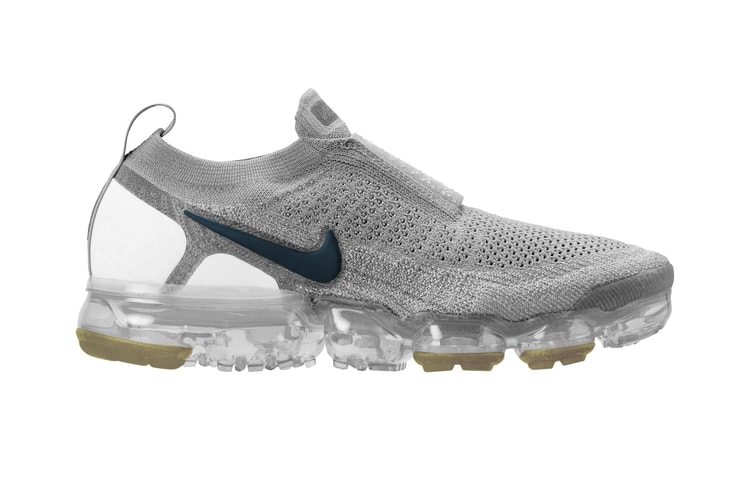 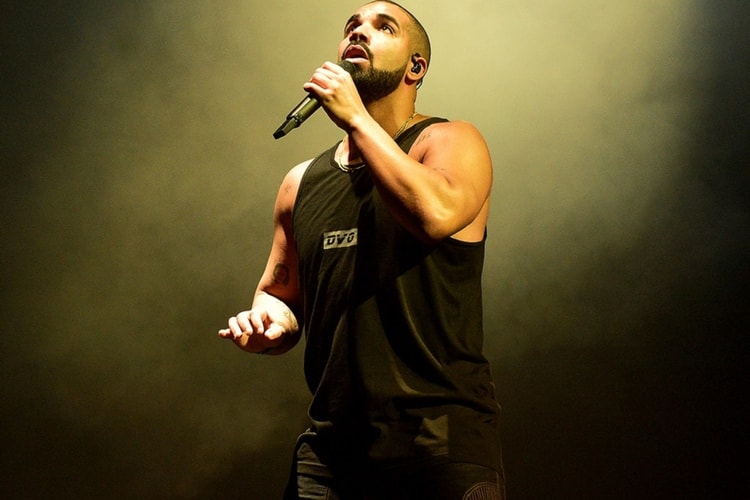