Team Secret has recruited 13-year-old Kyle “Mongraal” Jackson as the newest member of their European professional Fortnite squad. The Epic Games-developed Fornite, released in 2017, has taken the world by storm, with an expanding 3.4 million players worldwide. Jackson is the one of the youngest players to have ever been signed to a pro team.

“I had no idea he was 13 until the team told me,” Team Secret’s CEO John Yao told ESPN, “What immediately stood out to me was how mature he was, and he sounded just like one of the other guys.”

Jackson’s age may restrict the highly-skilled player, as he may not be old enough to compete professionally, yet has been playing with Team Secret before the team was plucked by Yao to be the official Fortnite team.

In other news, one U.S. university is offering scholarships to top Fortnite players. 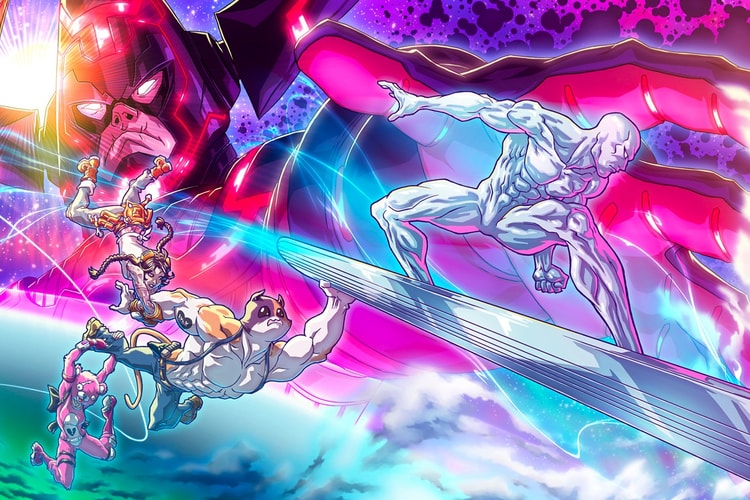 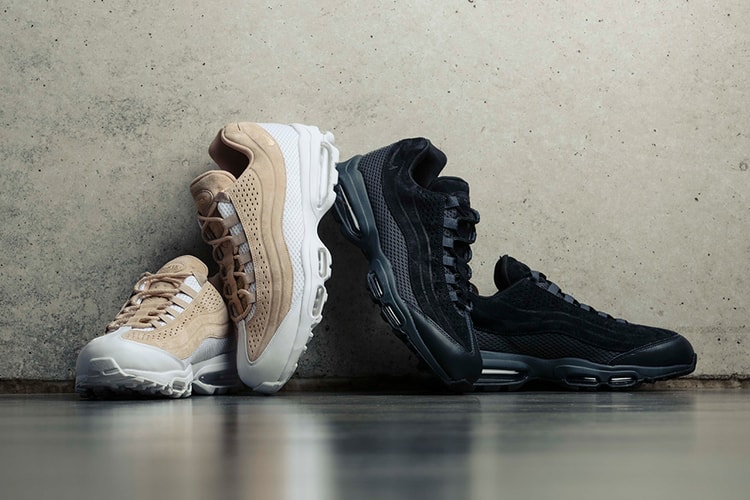 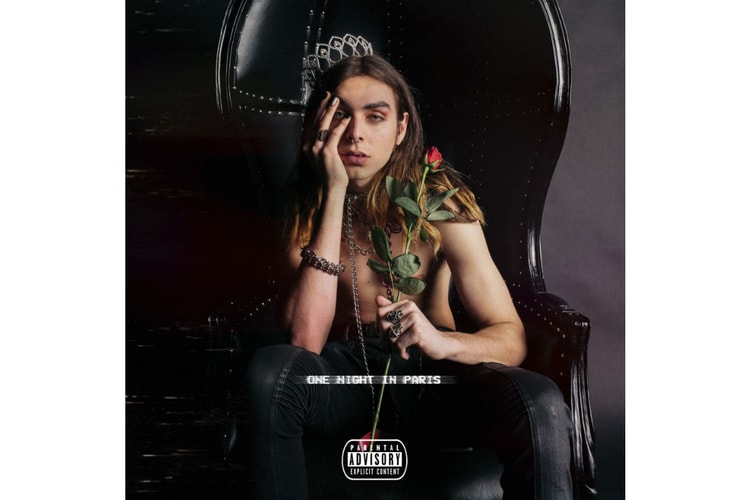 J-Deite RIDE Is a Real-Life Transformer 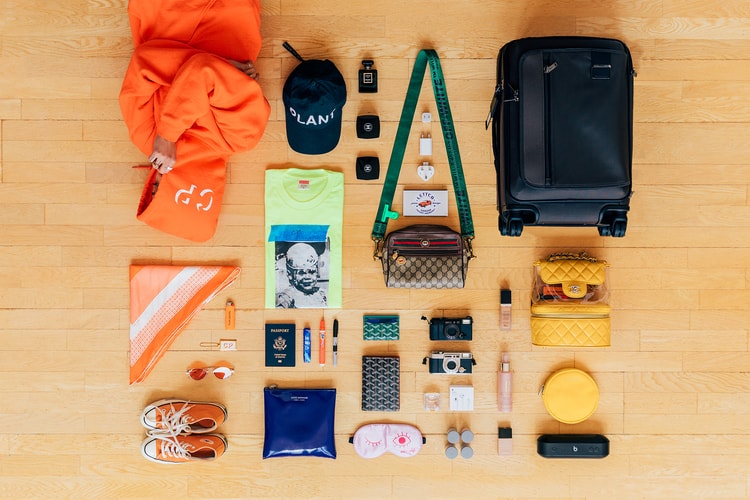 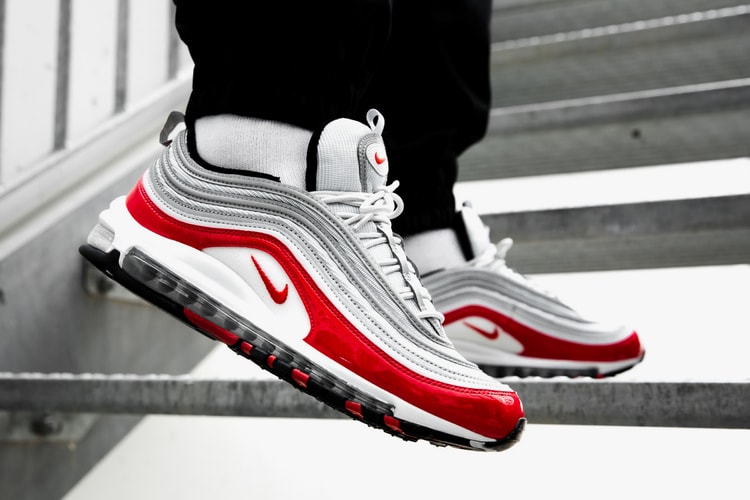 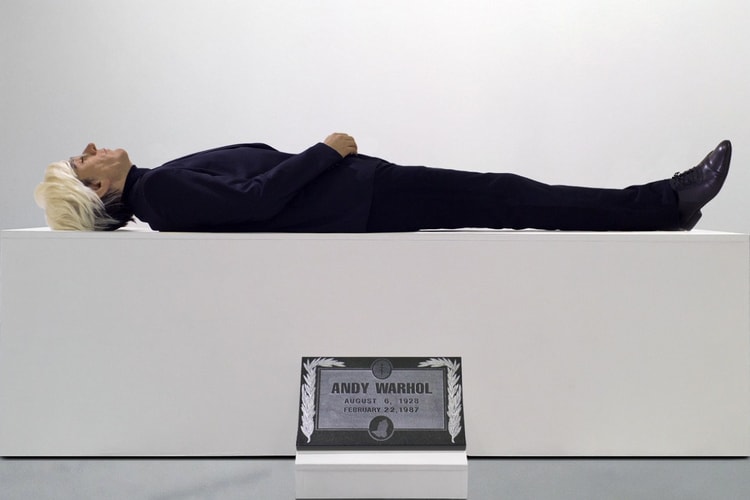