Cardi B‘s meteoric rise hasn’t been without adversity. Besides drama with Nicki Minaj, Cardi is the defendant in a lawsuit initiated by a former manager, Klenord “Shaft” Raphael.

Shaft is asking for $10 million USD in damages, claiming that “Bodak Yellow” was only as successful as it was because of himself and his team. However, it’s been reported that Shaft used to hide details of how much Cardi pulled from bookings, swiping as much as half of her pay, on top of the 20% Cardi was paying — higher than the typical manager’s salary according to her husband, Quavo. In contrast to those statements, the claim, filed yesterday, alleges that Shaft’s cut was outlined in his contract and that Cardi was made aware of it before she signed it.

According to a spokesperson, “Since discovering Cardi B in 2015, Shaft has played an integral role in developing her music career and public image. While he is proud of their successful collaborations as she evolved from Instagram influencer to music megastar, Shaft is disappointed by her actions to freeze him out of her career, which are detailed in the complaint. Shaft is confident that his lawsuit will validate his conduct and substantiate his legal claims.” Shaft began working with Cardi in 2015, introducing her to VH1 where her spot on Love & Hip Hop garnered breakout success. According to sources close to Shaft, it was his contacts and personal team of writers and producers that lead to her record-smashing single, “Bodak Yellow.”

Paul LiCalsi, partner at Robins Kaplan LLP and litigation counsel to Cardi B, offered his own statement:
“After a full investigation of the facts, we will be responding to these allegations in detail in court. But even on its face, Shaft’s claim raises a huge question. For a hefty commission, a manager promises to carefully counsel and guide an artist in her or his career. In exchange, the law imposes a high fiduciary duty on the manager to always act in the artist’s best interest, not engage in conflicts of interest, not overreach, and not self-deal. The glaring question here is: how does Shaft justify signing on as Cardi B’s manager through WorldStar for a 20 percent commission, and then a year later sign her up through his other company for a deal that takes 50 percent of her music royalties from Atlantic Records, 50 percent of her music copyrights, and 25 percent of her other earnings? How does that comport with his fiduciary duty as her manager?”

The lawsuit has yet to go to court, so stay tuned for more developments as they come.

Meanwhile, Cardi has been forced to cancel tour dates as a result of her pregnancy. 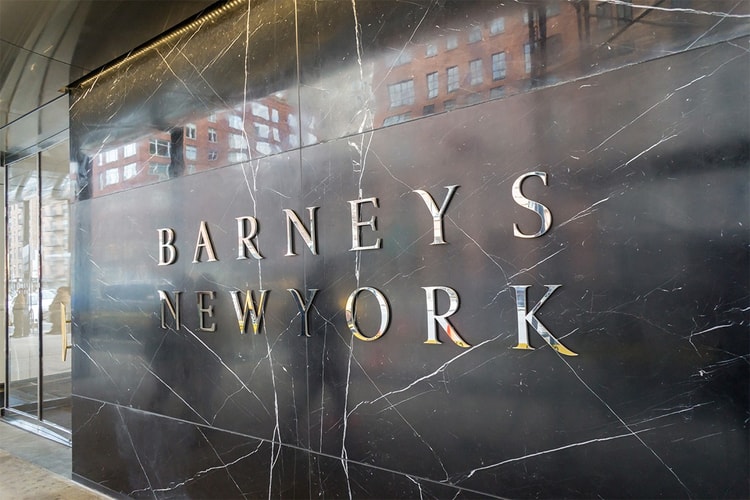 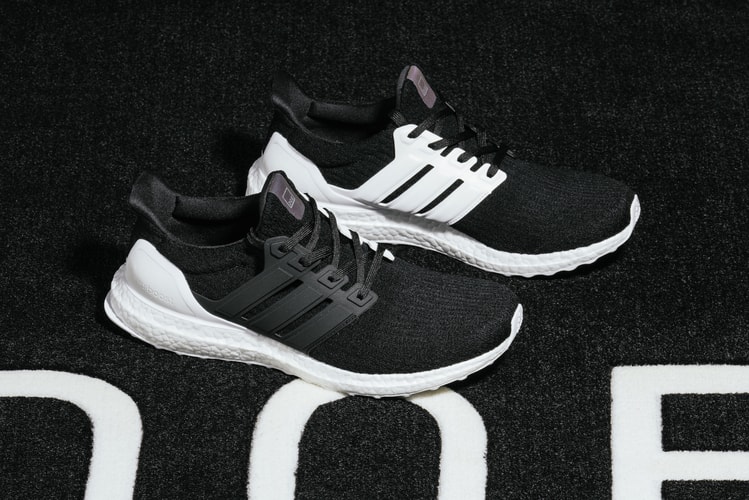 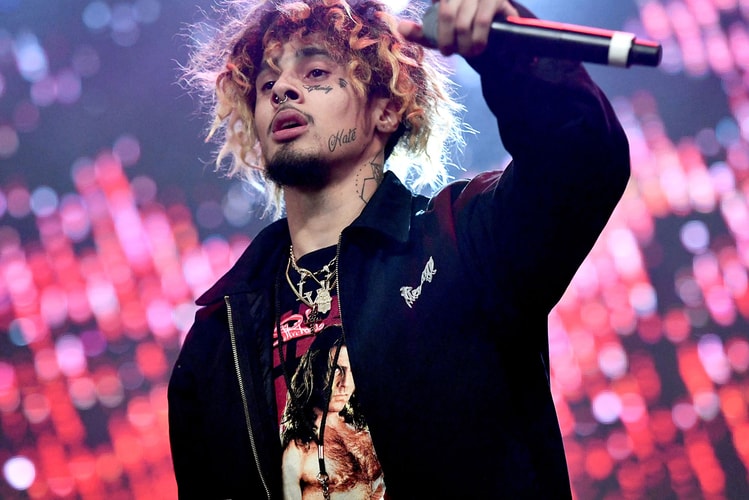 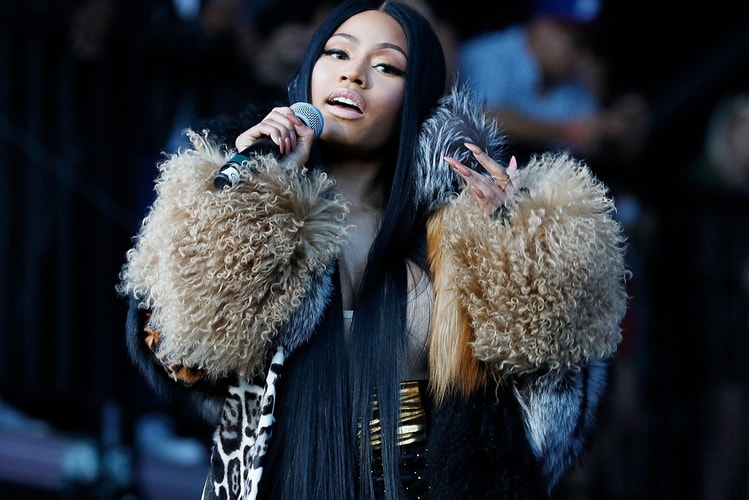 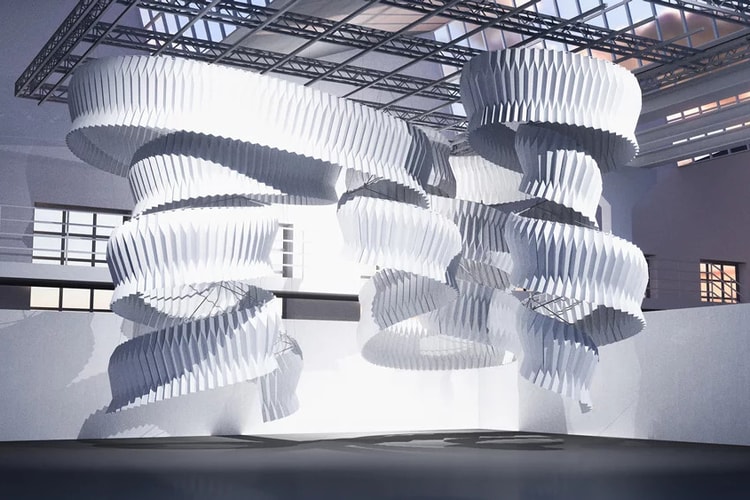 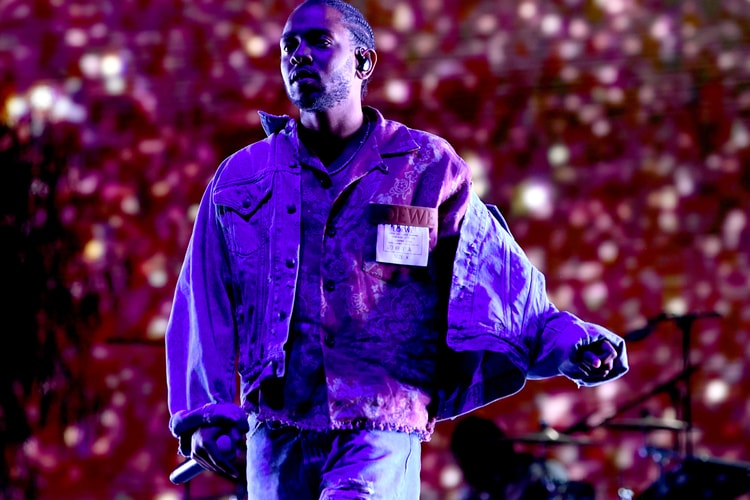 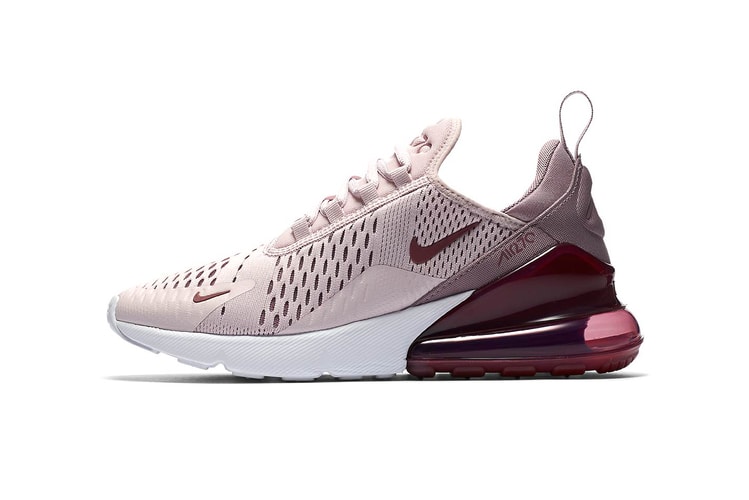