Now that the Virgil Abloh x Air Jordan 1 “White” has already released, the sneaker community is patiently waiting for the next selection of drops from Abloh and the Swoosh. However, to add more excitement to the Virgil Abloh x AJ1 model, Off-White™’s Instagram account recently shared an image of the aforementioned kicks in its early design stages. If you look closely at the photo, a drawing of an “Air Bag” (also known as Nike’s Air Cushion Unit) on the midsole appears, proving that the initial ideation included the popular Nike technology. The November 14, 2016-dated idea would eventually be scrapped as evidence from the “Chicago” and “White” iterations. 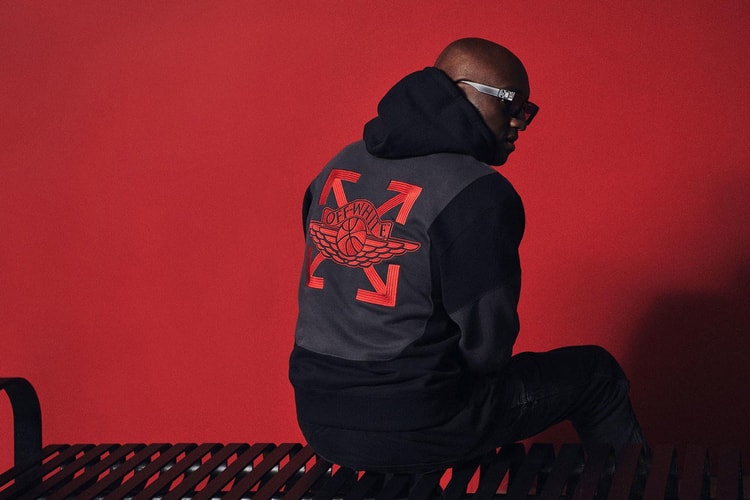 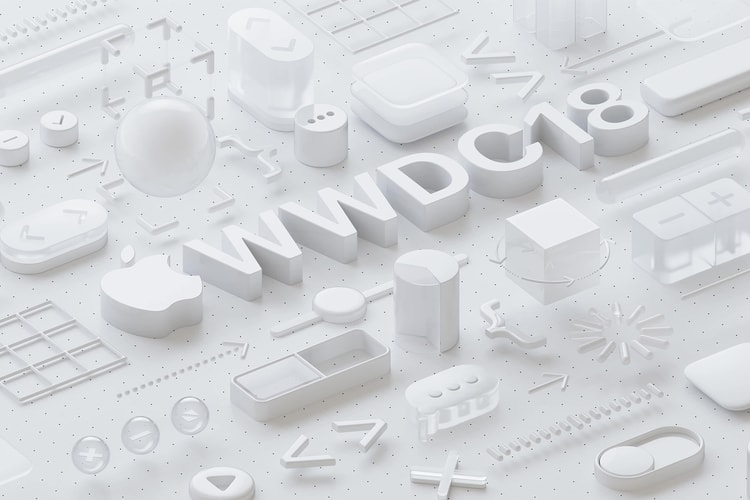 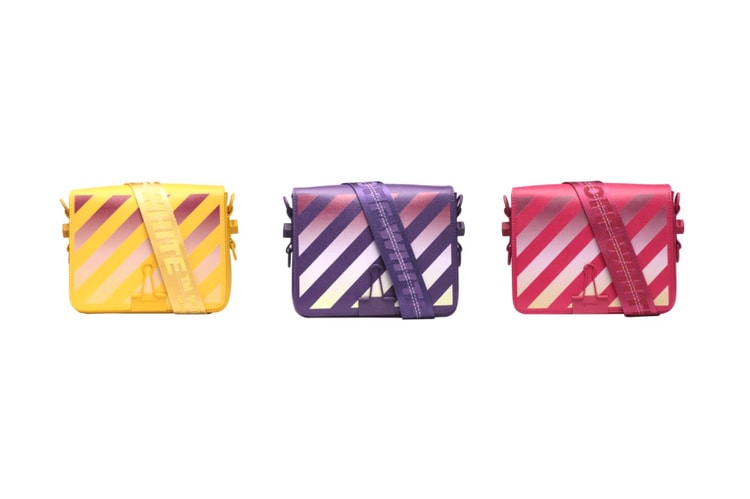 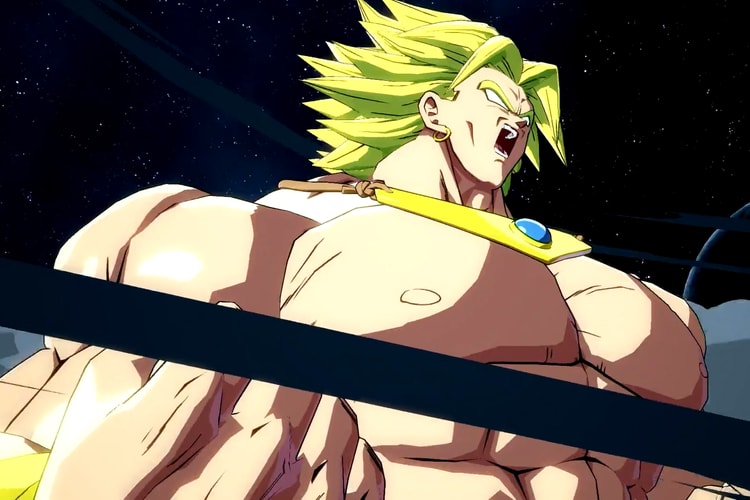 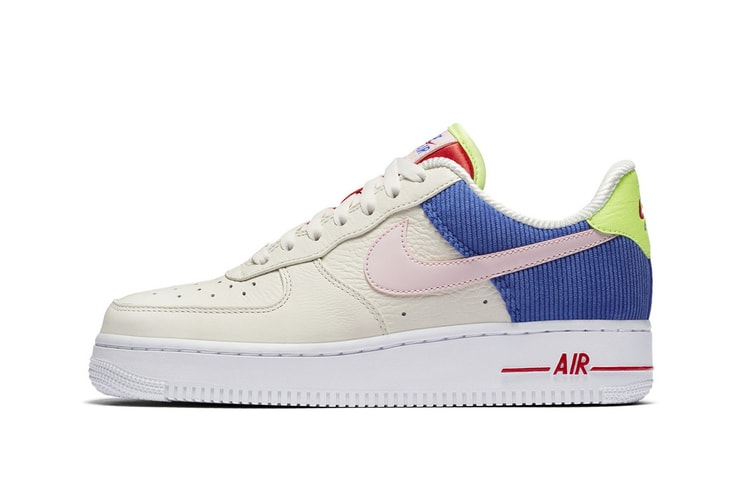 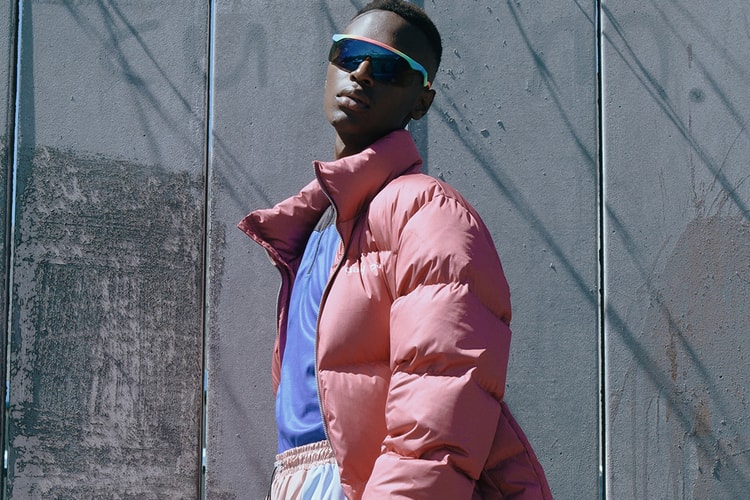 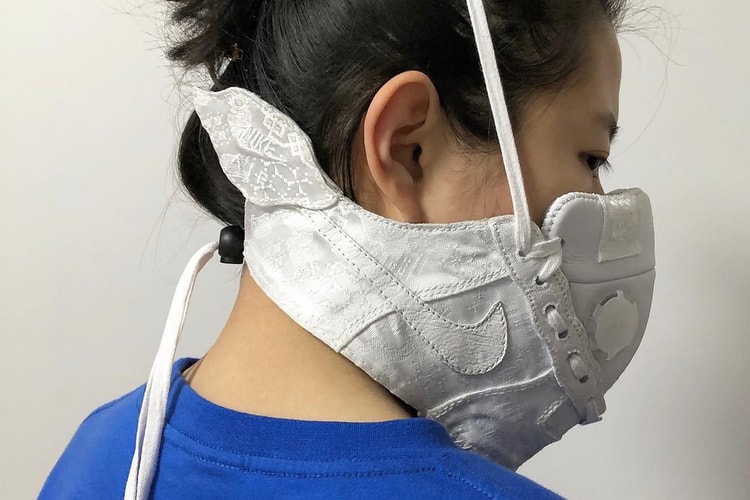