To ring in the new Spring/Summer 2018 season, BAPE‘s diffusion line Mr. Bathing Ape has just unveiled its latest lookbook for the warmer months ahead. The seasonal appropriate offerings feature the sublabel’s mustachioed Ape head on well-constructed long-sleeve button ups, cardigans and polos. Known for its more upscale wears, fitted suits, slacks and camo’d out neck ties have also been incorporated into the range, suitable for most working days. For the more casual wearers, zip-up hoodies and sweats are also included. 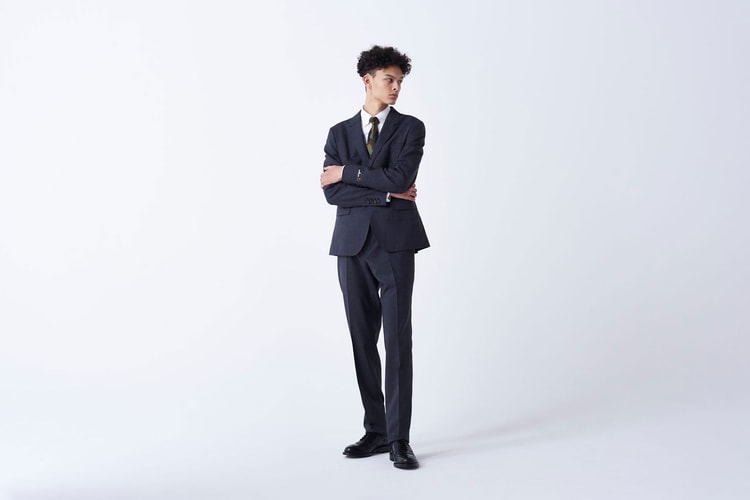 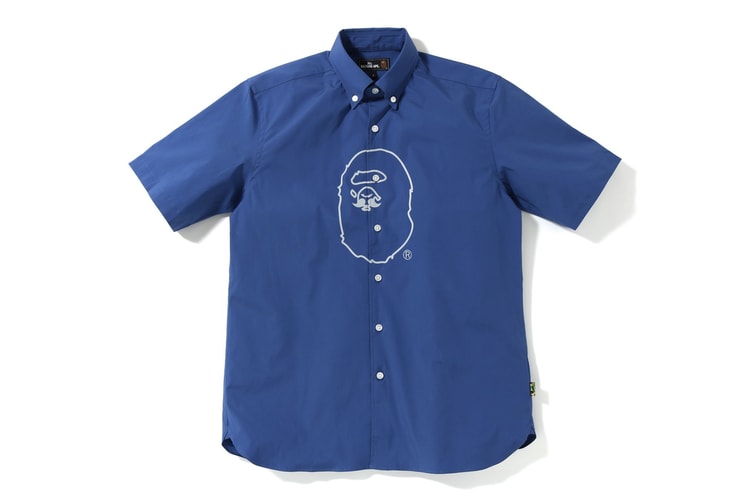 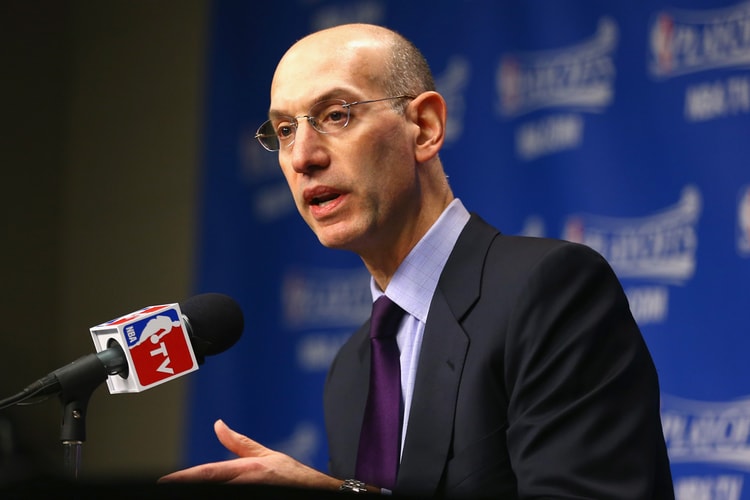 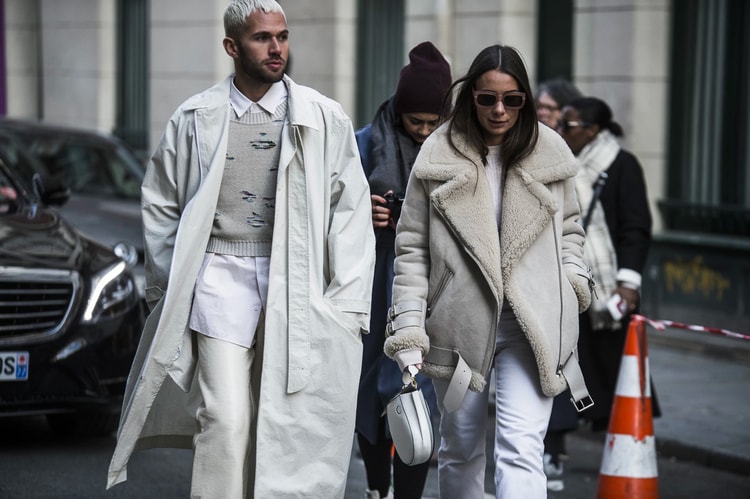 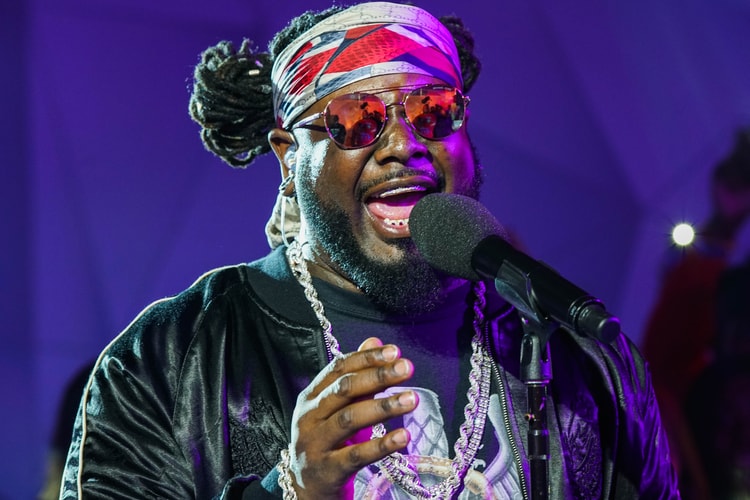 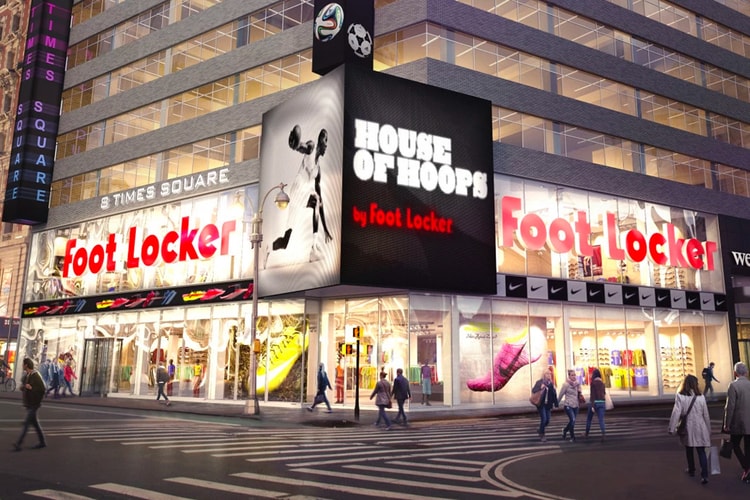 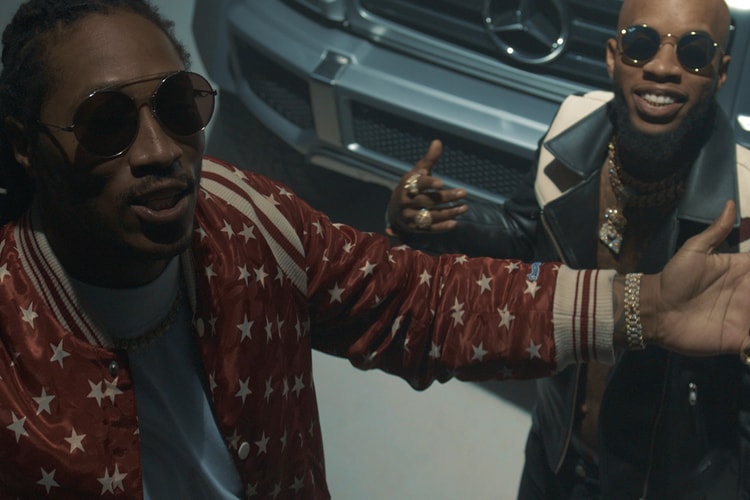 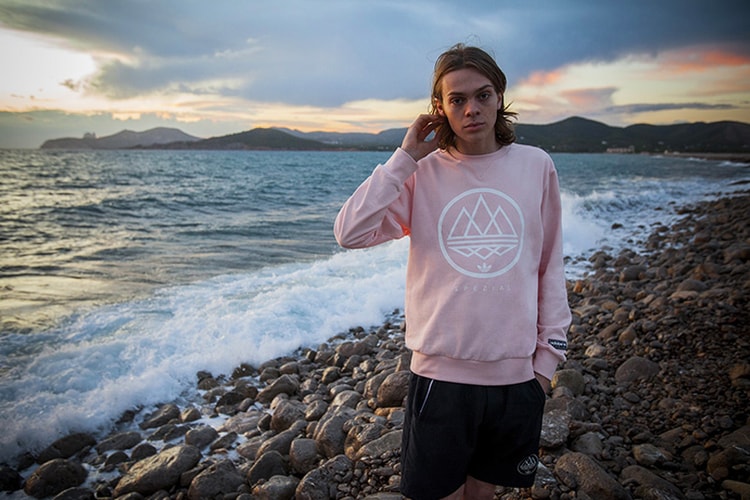