Kanye West was recently seen stepping out into town rocking a new pair of YEEZY BOOST 700 Wave Runners in a mostly purple rendition. Now thanks to famed sneaker insiders Yeezy Mafia, we have a look into what YEEZY Season 7 has to offer. Unlike the OG pair featured in a light grey upper with hits of green and orange, this model rocks a stealthy black and dark grey make; a more intense overall look than what fans are used to. Three Stripes branding and hits of neon yellow on the midsole rounds up the sneaker’s look.

So far no further information or specific release date on these adidas YEEZY BOOST 700 Wave Runners, but expect them to drop in fall of 2018. In case you’ve missed it, Kim Kardashian was spotted wearing unreleased YEEZY Season 7 pieces. 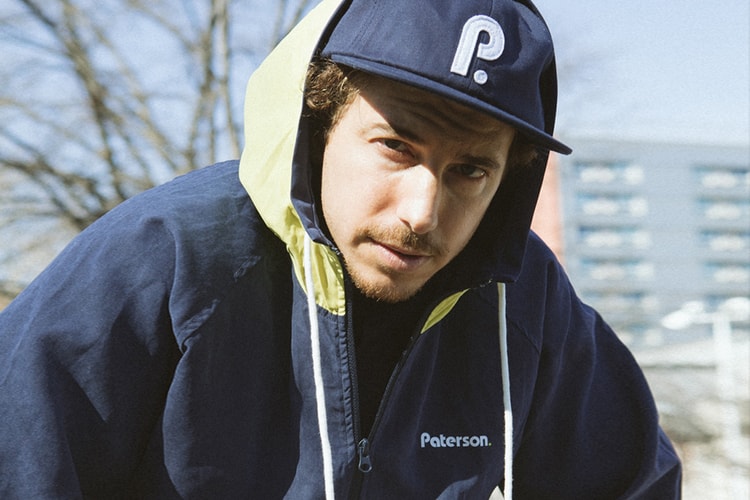 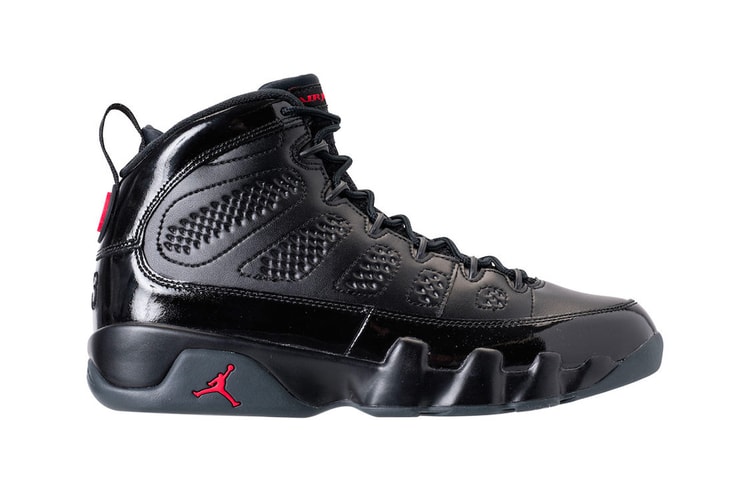 The Air Jordan 9 "Bred" Finally Gets a Release Date 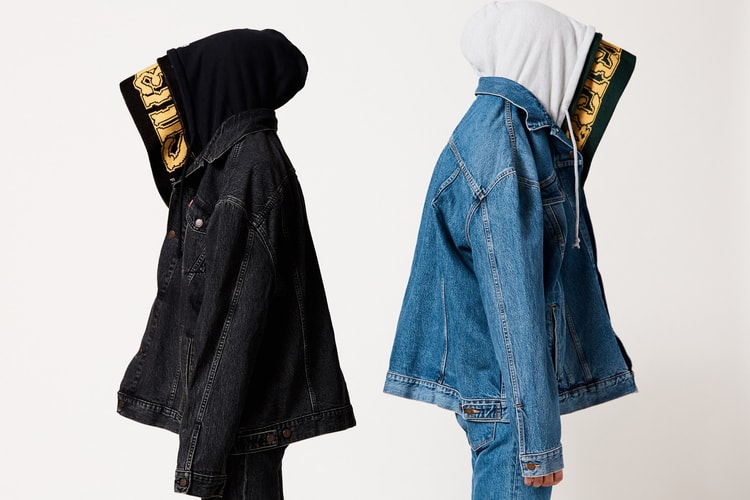 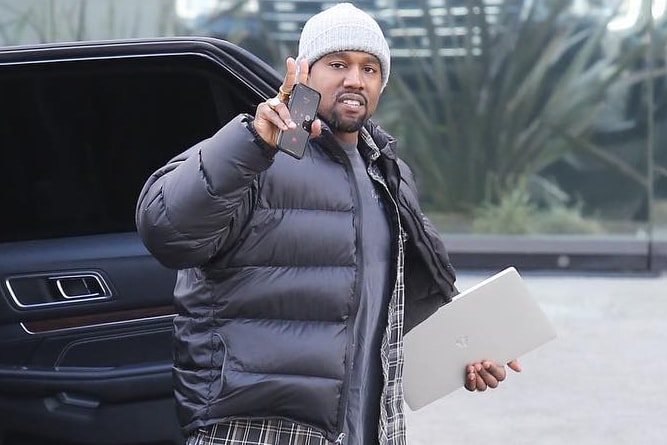 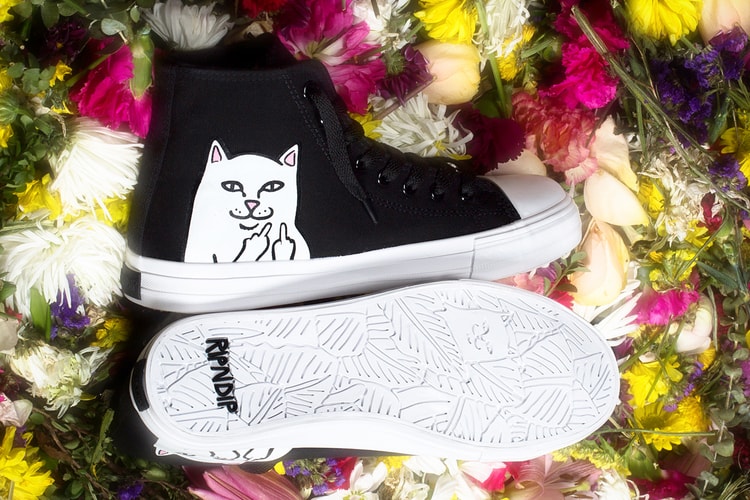 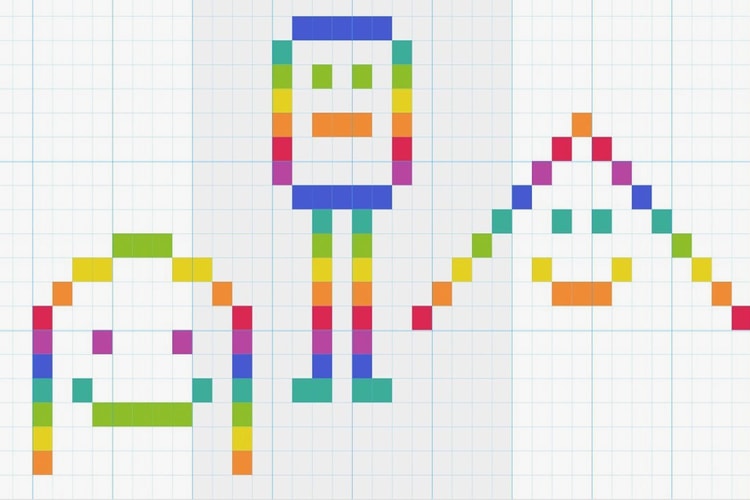