In January, photos of Royce Da 5’9 and J. Cole filming a music video emerged online surfaced. On Thursday, March 1, their record finally surfaced on Spotify. The song, titled “Boblo Boat,” finds the legendary Detroit spitter and the Dreamville star exchanging rhymes over a smooth, jazzy instrumental. Cole also sings some of his vocals at various points of the record. At the moment, there’s no confirmation if the track will appear on Royce’s new solo studio album The Book of Ryan or if it’s a bonus track on the PRhyme 2 album with DJ Premier.

Listen to the song below and stay tuned for more details to unfold. 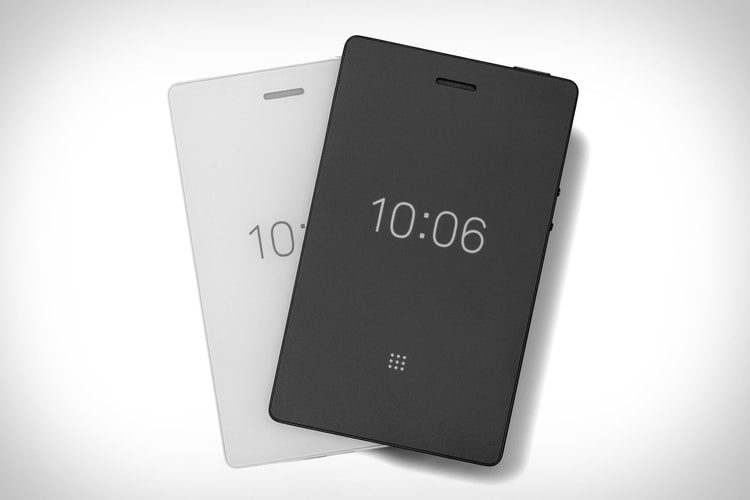 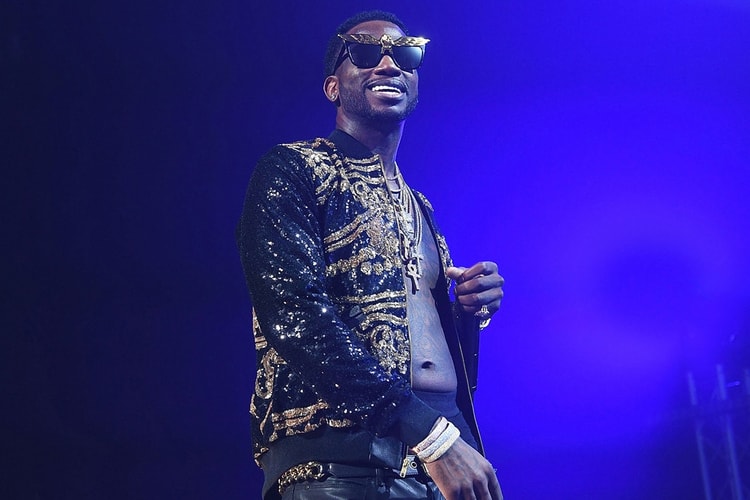 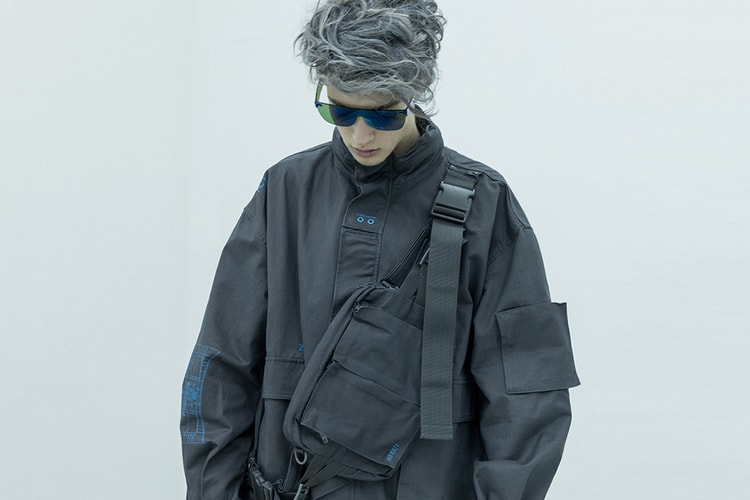 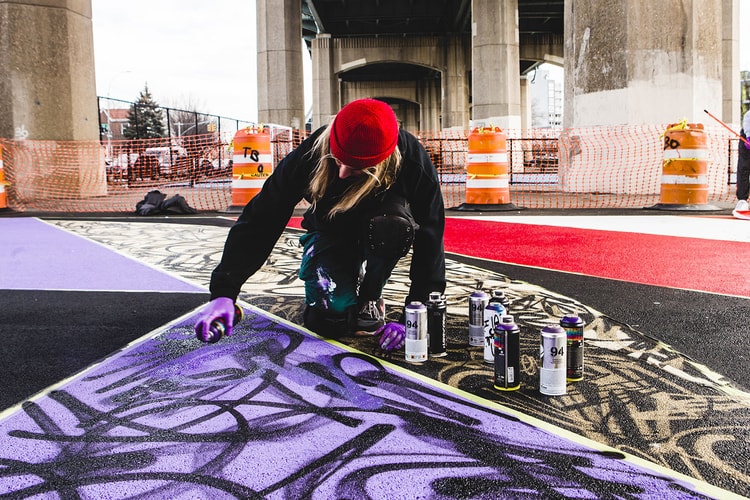 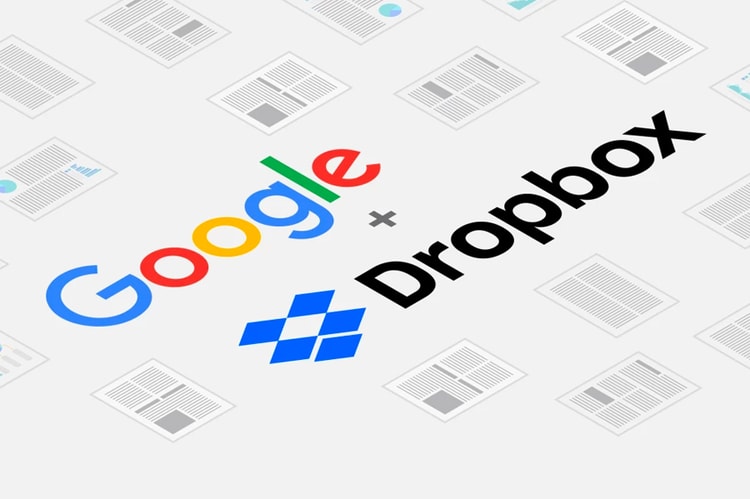 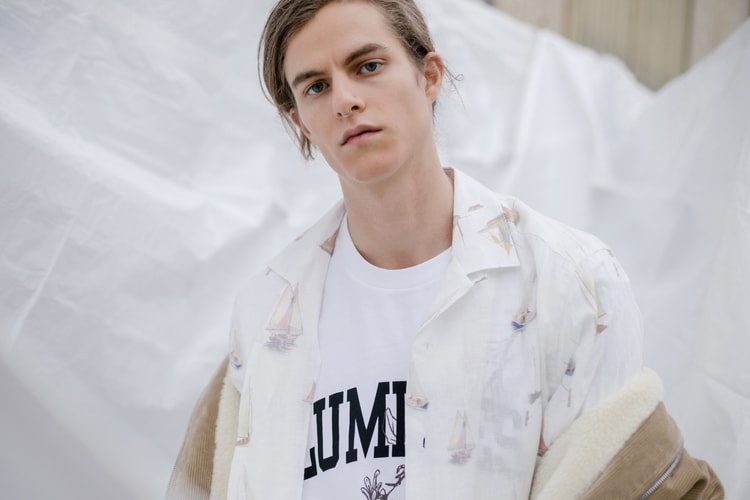