Marvel Studios’s Black Panther has now reached and surpassed $1 billion USD in box office ticket sales globally. It was only a matter of time until the Ryan Coogler-directed film would reach such a feat as there was so much positive buzz and reviews surrounding the movie. 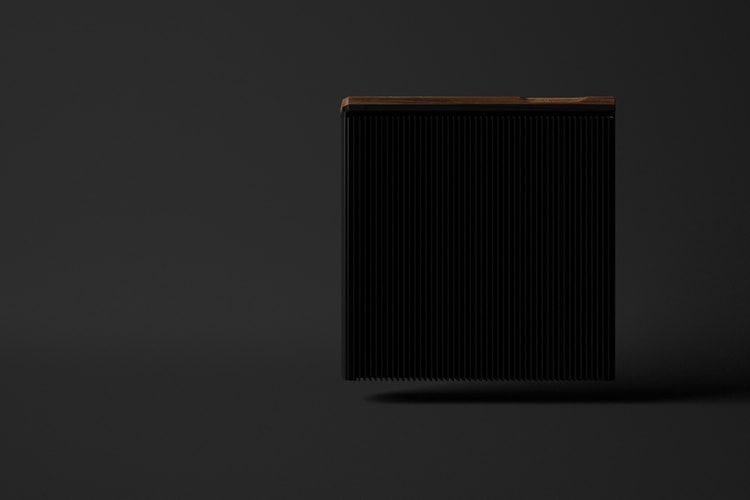 Qarnot Debuts a Cryptocurrency Heater for Your Home 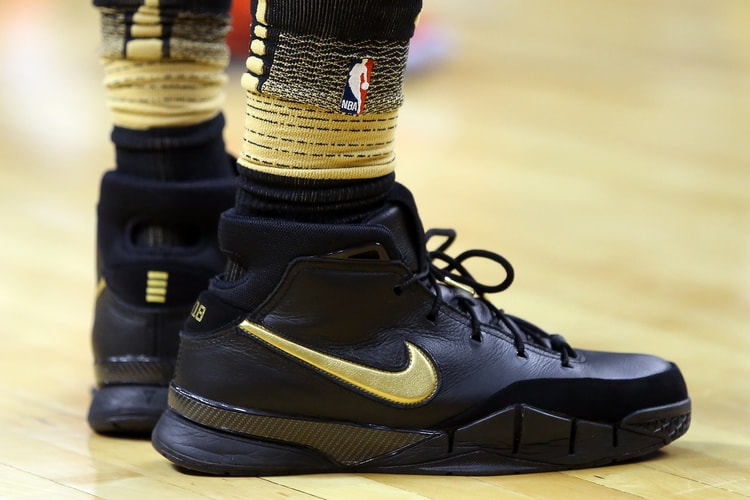 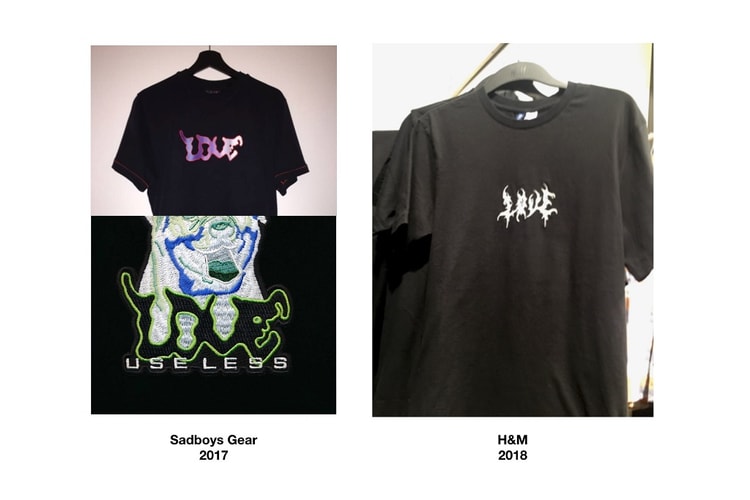 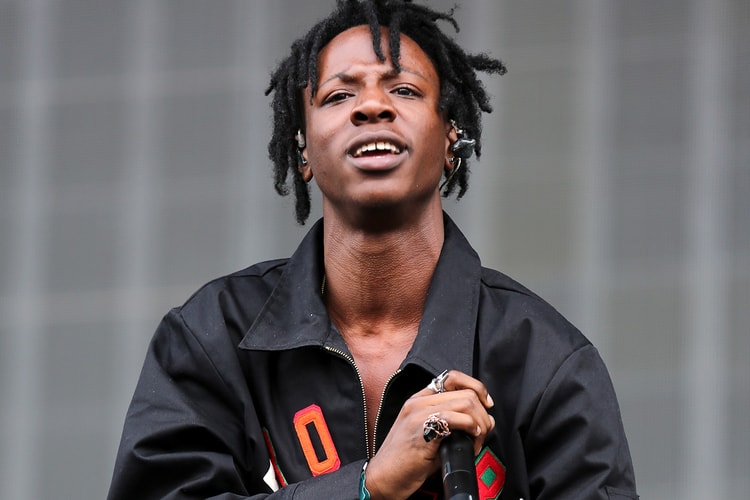 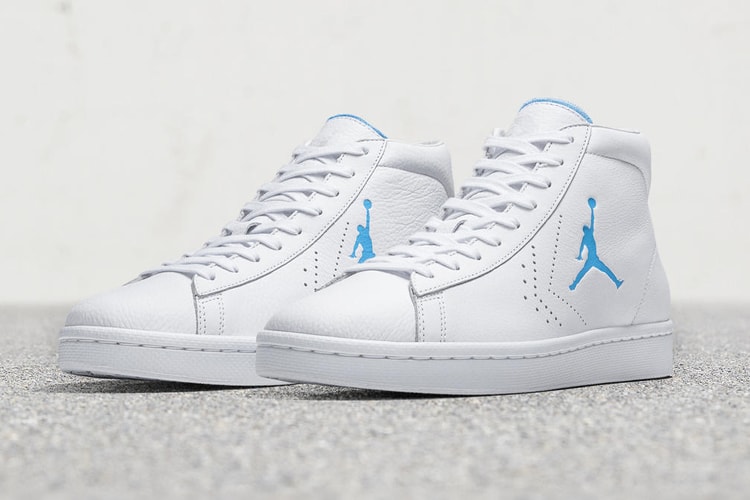 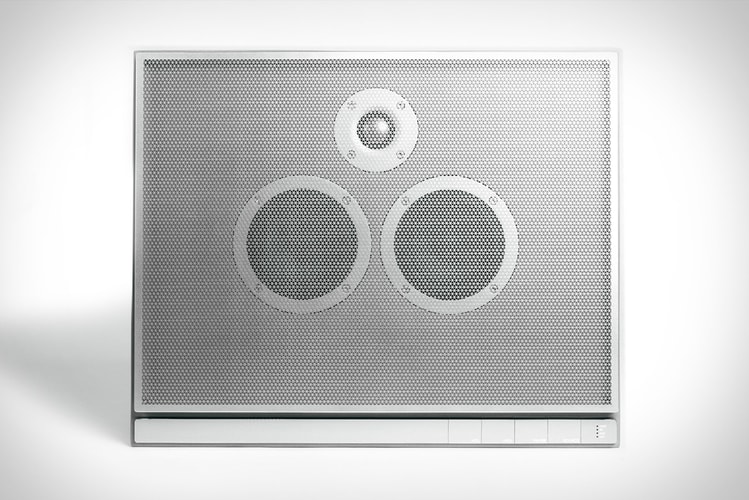