Following the December unveiling of a special Airwalk “One” capsule, Han Kjøbenhavn serves up an artful short film to promote its Spring/Summer 2018 collection.

Teaming up with director Simon Ladefoged and producer Allan Stenild, Han Kjøbenhavn puts together a visual that emphasizes the grittier aspects of the brand’s latest seasonal offering. Using the range’s pieces, the vignette injects cinematic life into the traditional fashion showcase. The entire presentation is tied together by editor Anders Jon Petersen and Upright Music, the act responsible for the piece’s soundtrack.

You can check out the promotional vignette for Han Kjøbenhavn’s Spring/Summer 2018 collection above.

For Han Kjøbenhavn’s preceding Fall/Winter output, the Danish luxury label collaborated with Schott NYC on a line of rider’s jackets and worked with PUMA on a joint Fall/Winter 2017 delivery. 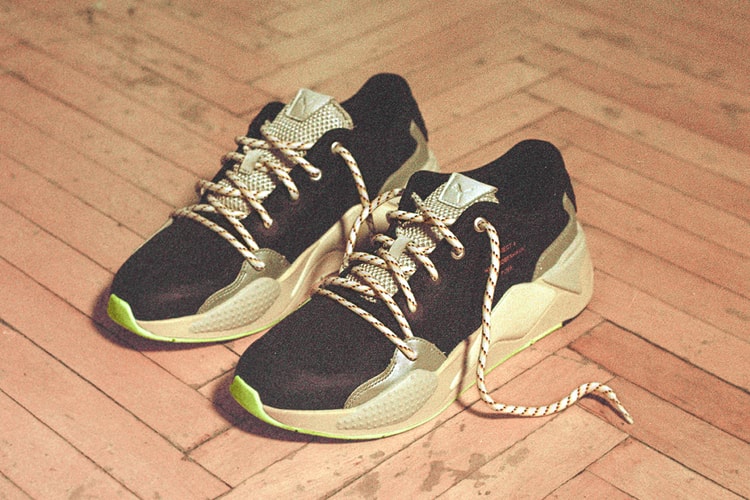 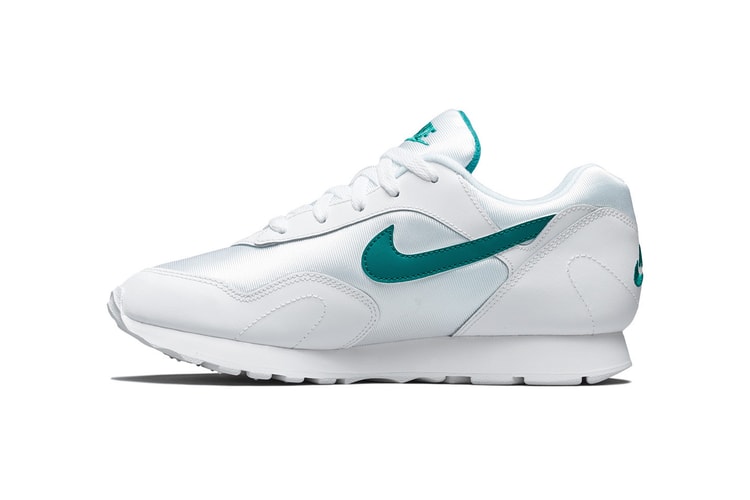 Nike Is Bringing Back the Outburst Running Sneaker 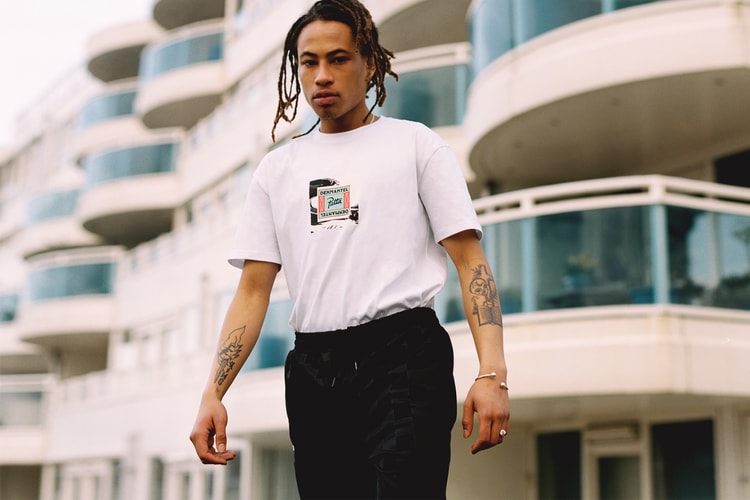 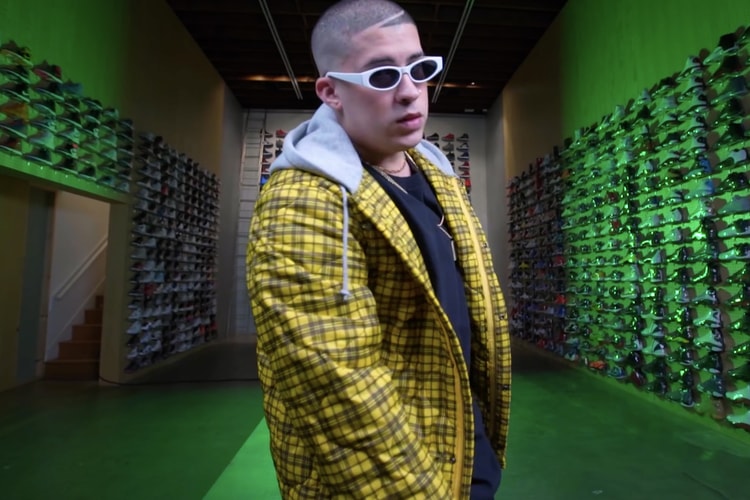 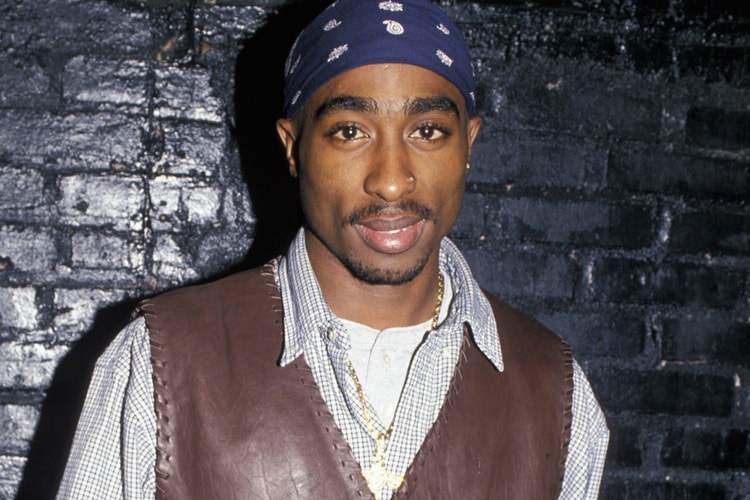 The Car Tupac Was Shot in Is Selling for $1.5 Million USD 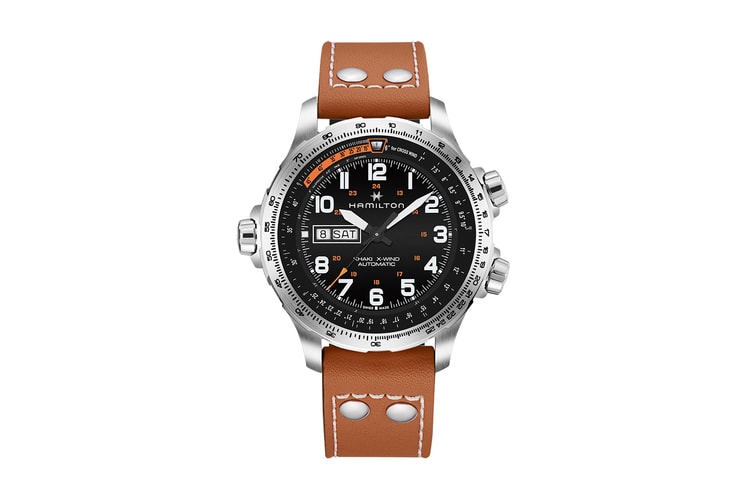 Hamilton Drops a Day Date Version of the Khaki X-Wind 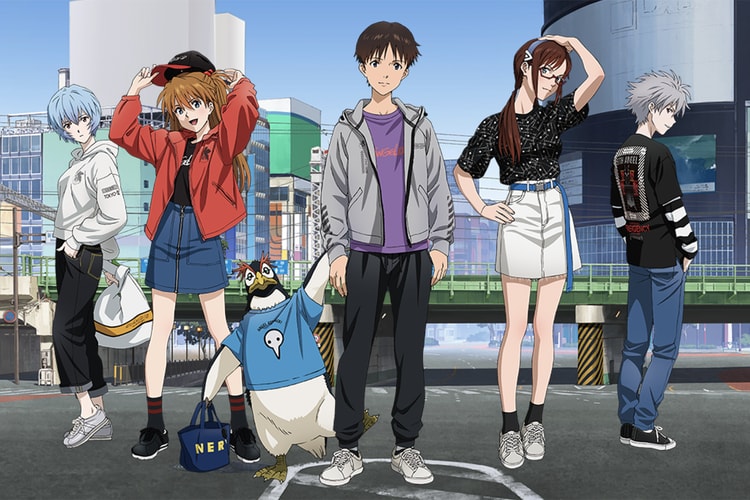