This made the title the sixth-highest grossing game in the digital console category that month (behind big names such as Grand Theft Auto V, Call of Duty: WWII and FIFA 18). On its first day, Dragon Ball FighterZ peaked at nearly 45,000 simultaneous players, putting it well ahead of similar fighting titles such as Tekken or Street Fighter. The data describing the game as “the most successful fighting game digital console launch of all time” was compiled by SuperData.

Recently, it was announced that some legendary characters would be added to Dragon Ball FighterZ. 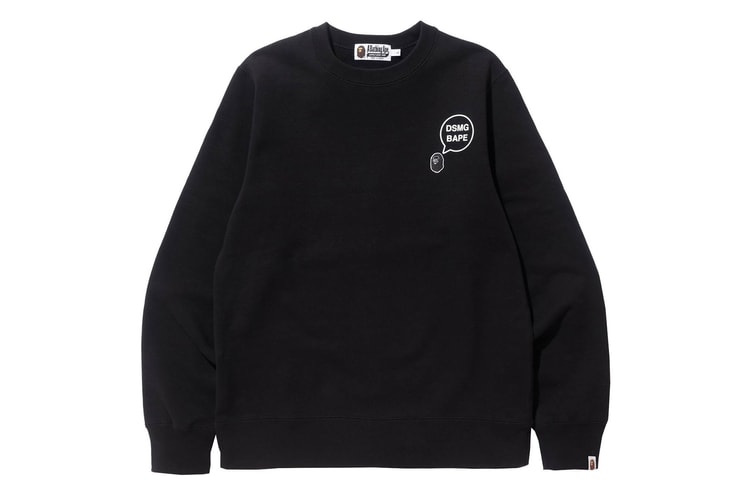 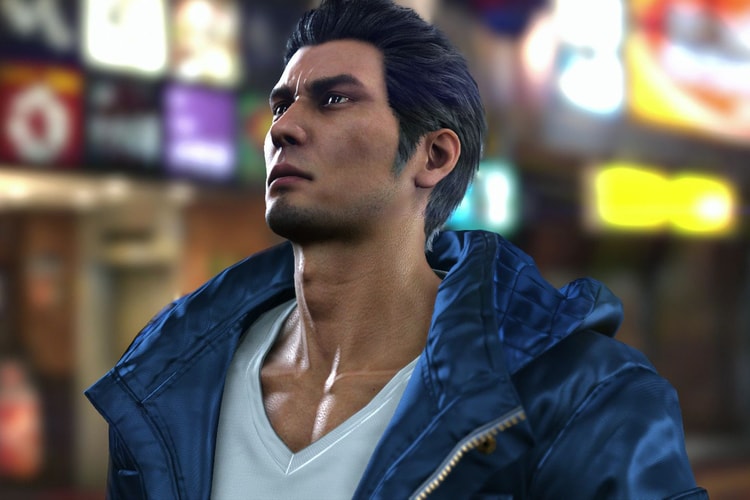 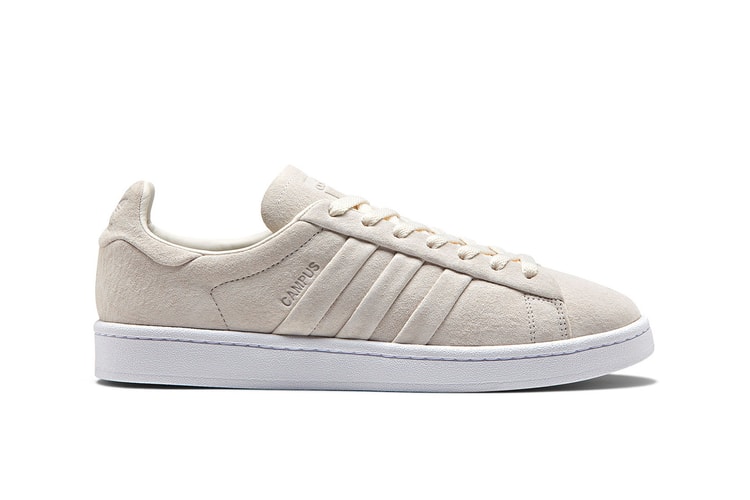 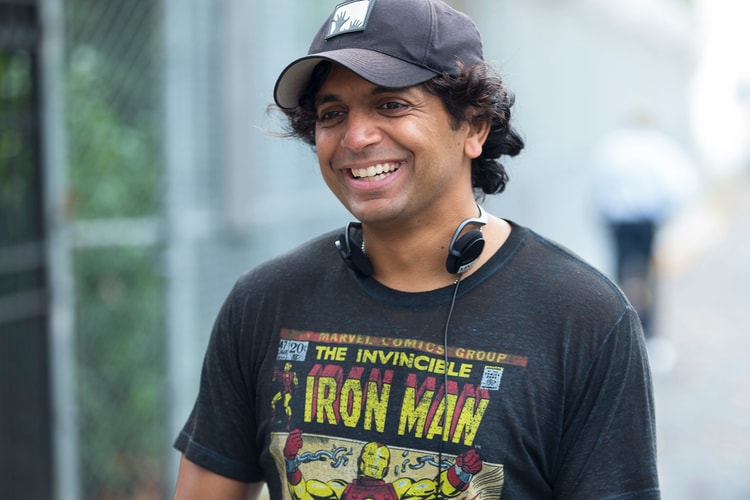 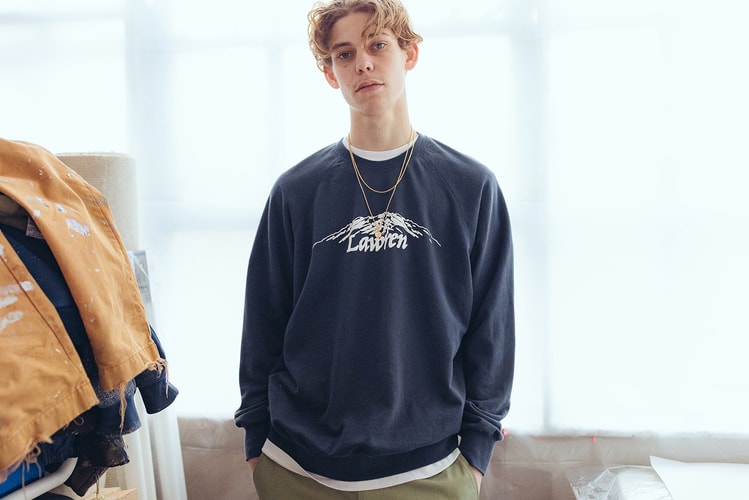 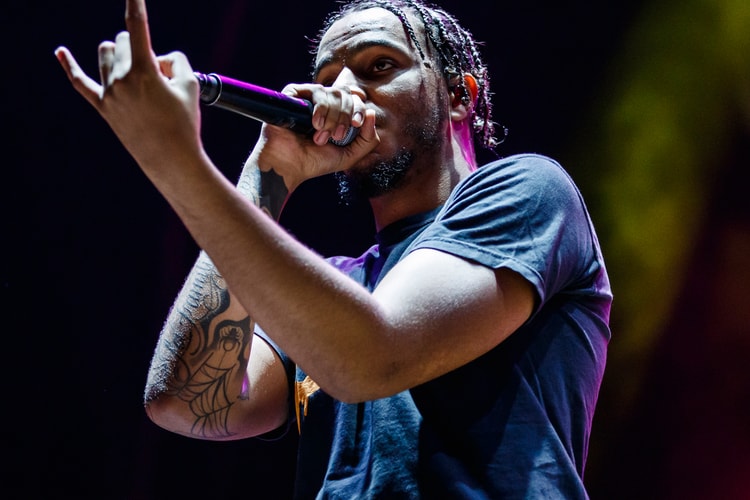