Although the “Non-Reflective” iteration of the “Static” 350 is slated to launch before the end of the year, it has been announced that the Static Reflective variant will be dropping a day earlier exclusively on YEEZY SUPPLY.

The adidas Yeezy Boost 350 V2 “Static Reflective” will release December 26, featuring a re-engineered white and grey Primeknit, as well as transparent monofilament stripes woven into the upper—a vast departure from the darker previews released earlier this year. The difference in this model is, of course, the reflective nature of the sneaker, whereas the non-reflective does not react to light like this pair will.

The 5,000-pair limited “Static Reflective” will release on YEZZY SUPPLY at $220 USD.

In related news, check out this week’s Christmas footwear drops. 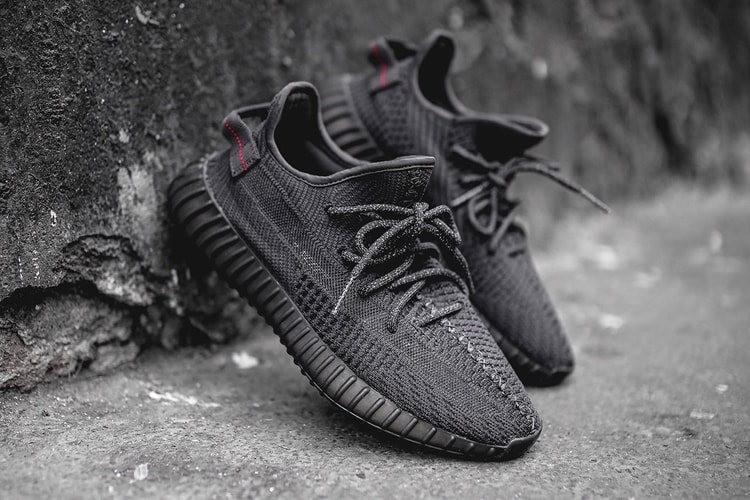 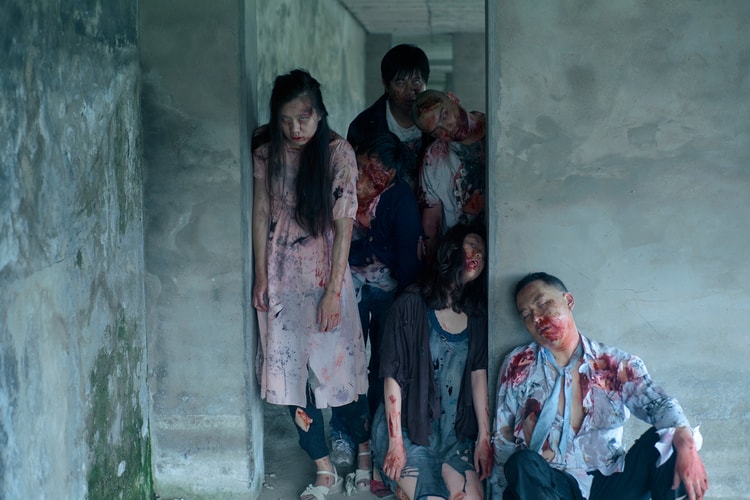 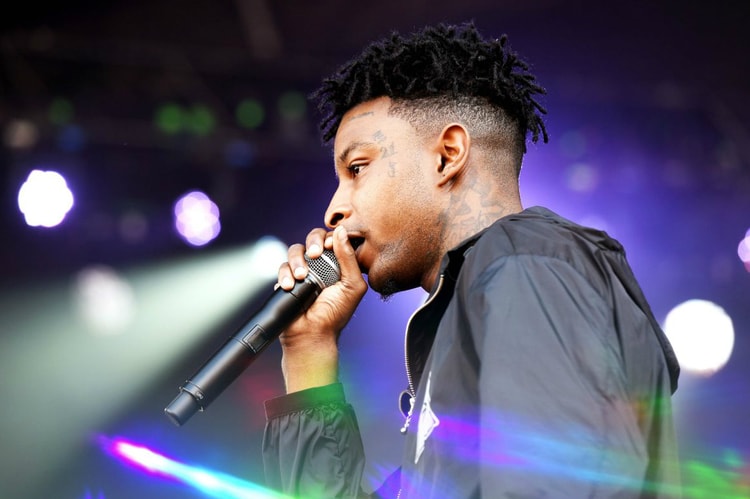 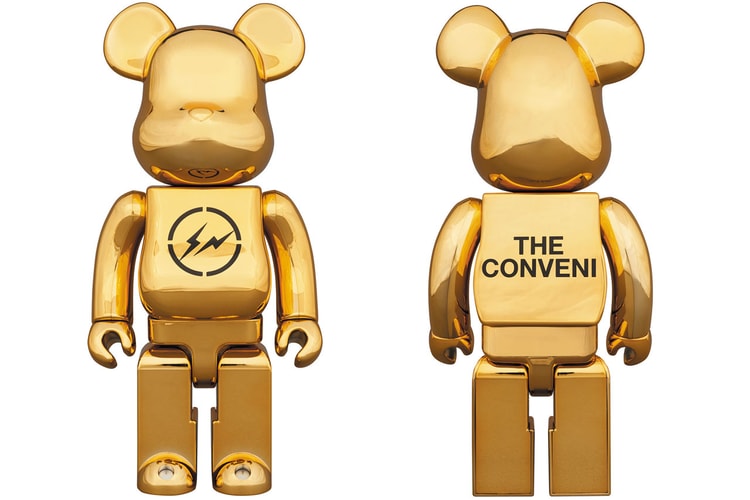 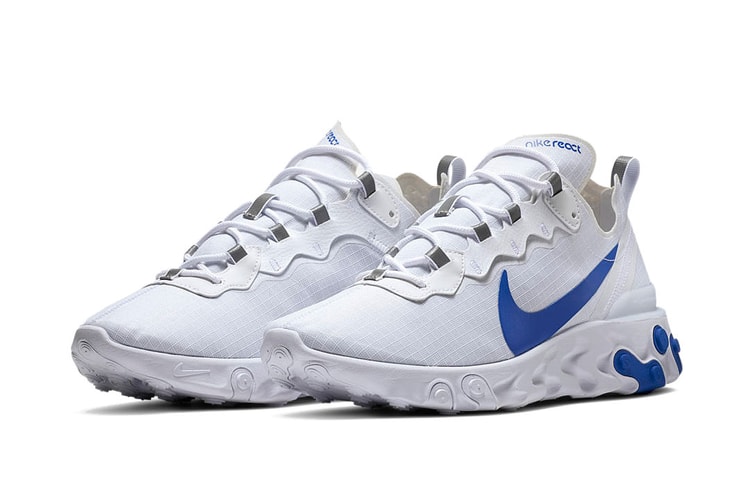 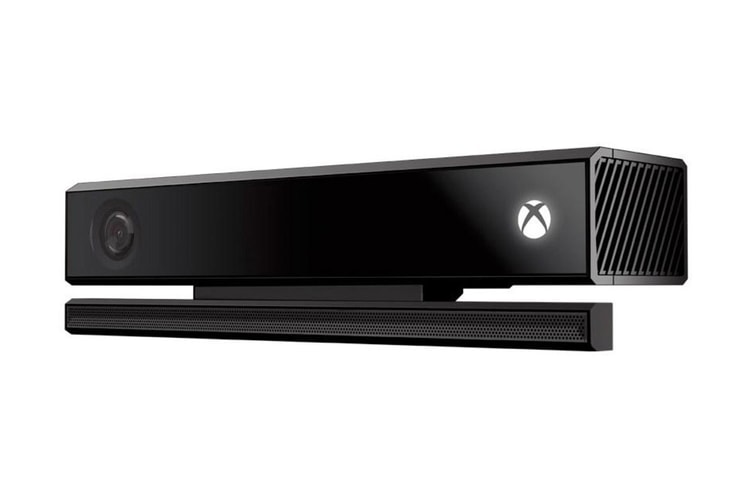 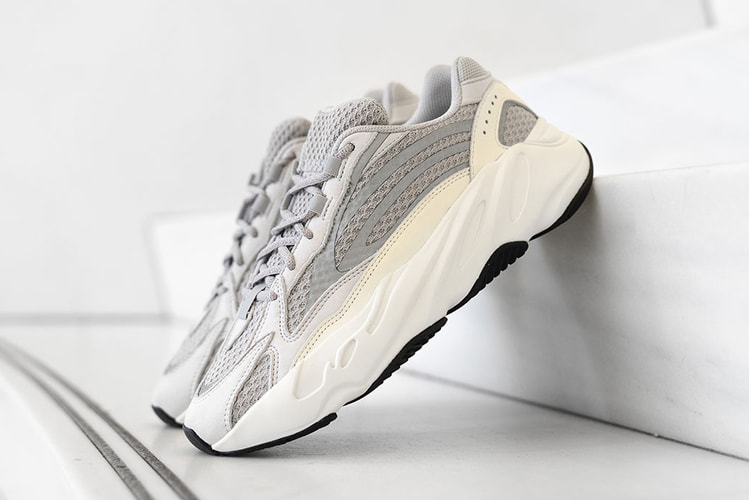