Fresh from announcing his creative advisor role with Evian, Virgil Abloh has linked up with Manhattan’s Cha Cha Matcha for an exclusive merch capsule. The release — which features apparel as well as packaging, cups, sleeves and napkins — has been designed to celebrate Cha Cha’s first West Coast location which will open in West Hollywood on December 8.

The apparel capsule includes both hoodies and tees in black, white and pink. Both the hoodies and the T-shirts feature a palm tree motif on the front, while the reverse also features a palm tree as well as the words “I Love You So Matcha.” For the event, the first 100 customers to visit the West Hollywood store on December 7 will get their hands on a Virgil Abloh x Cha Cha Matcha sweatshirt for free. The space will be open from midday until 6 p.m. PST on December 7.

In other fashion news, check out Adsum’s collaboration with Tackla. 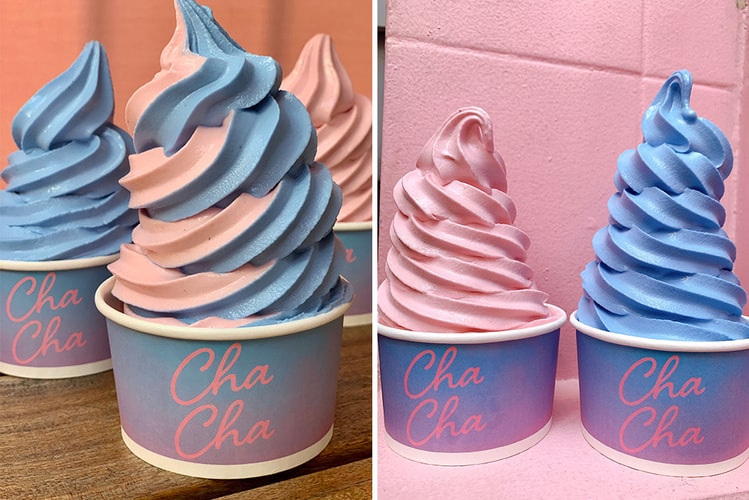 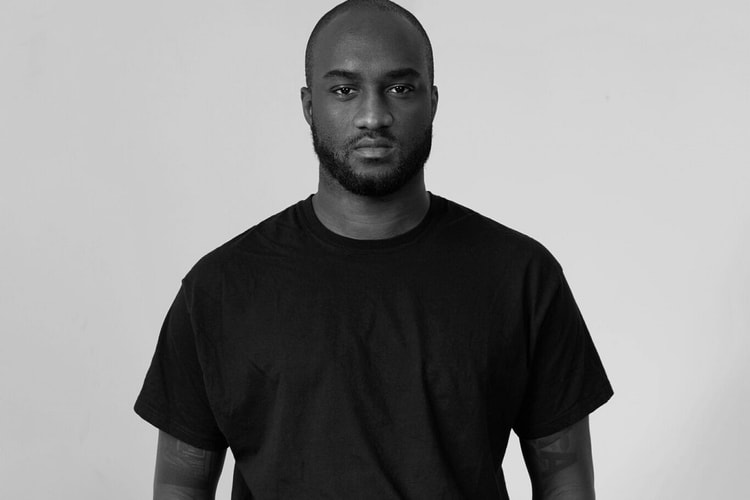 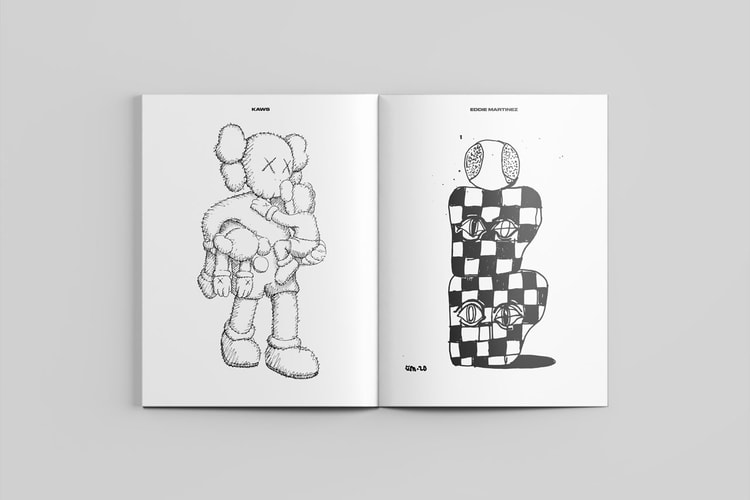 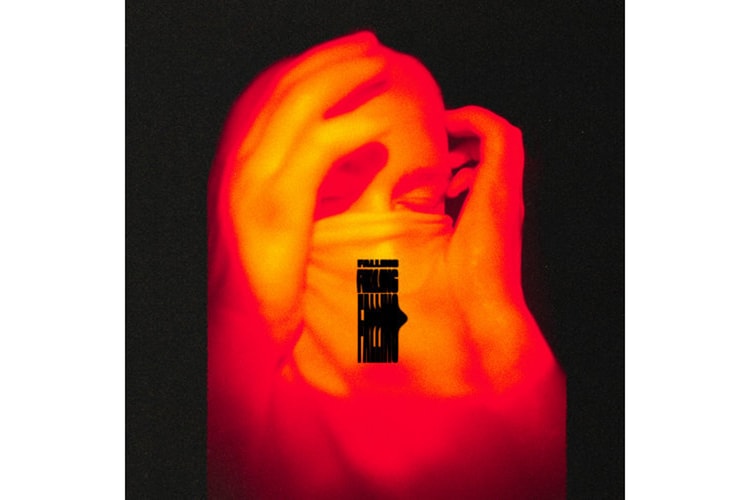 The video was shot and edited by Mateo Mejia and Esteban Caicedo.
By Emmanuel Maduakolam/Dec 6, 2018
Dec 6, 2018
0 Comments 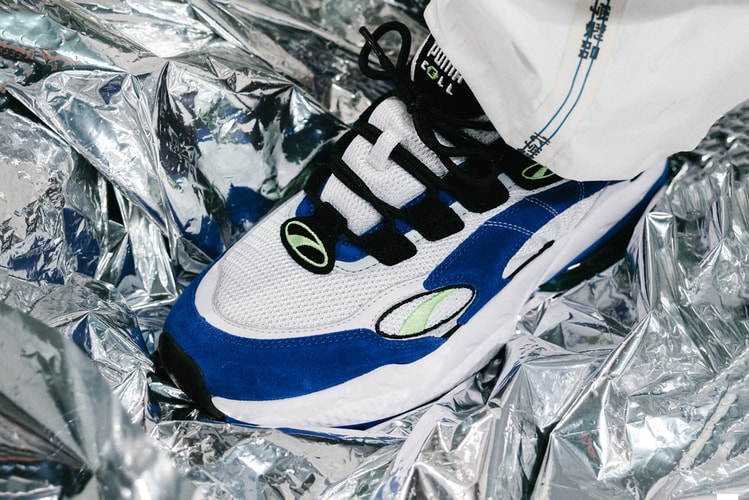 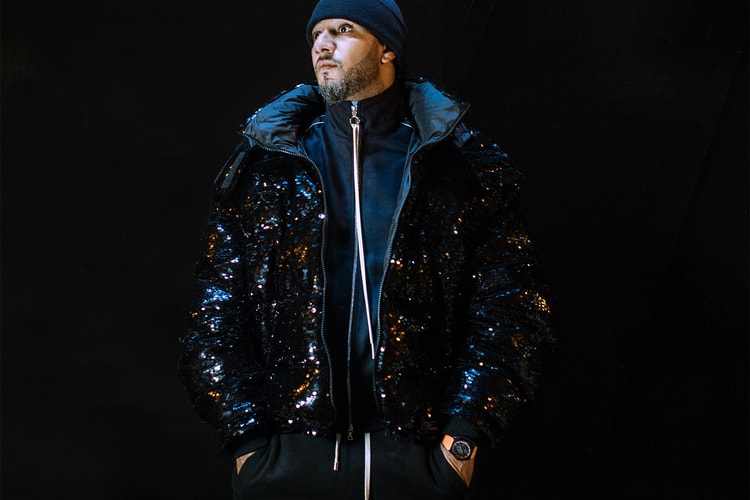 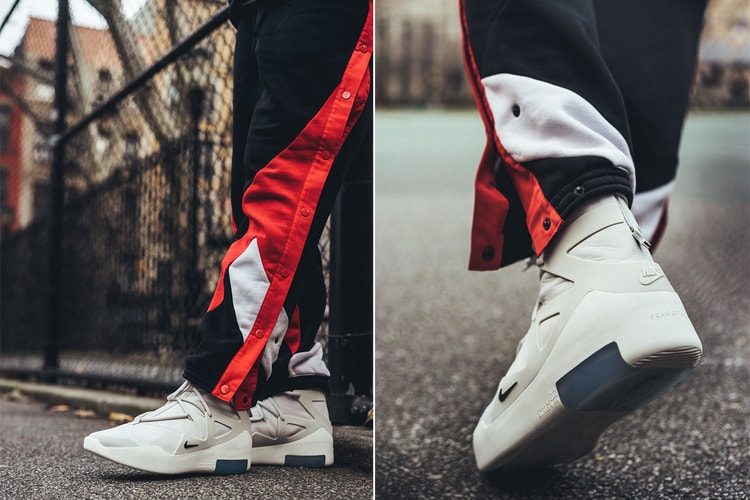 P.J. Tucker Shares His Performance Verdict on the Nike Air Fear of God 1

The Houston Rocket chimes in on being the NBA’s sneaker king, his most underrated Nike kicks and more.
By Austin Boykins/Dec 6, 2018
Dec 6, 2018
21 Comments 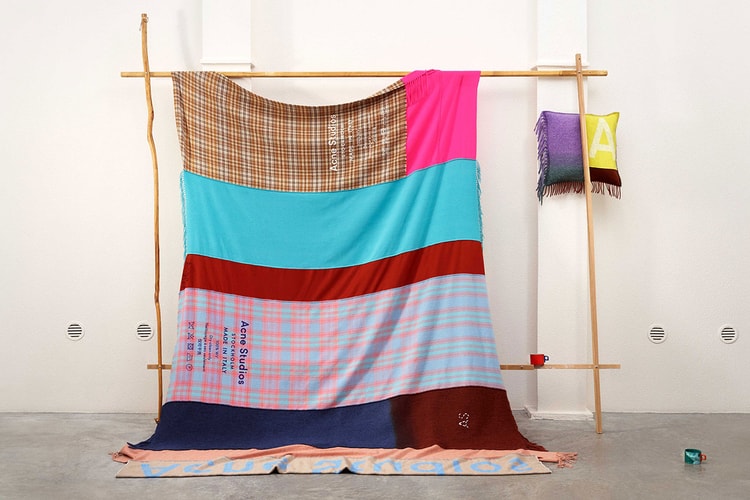 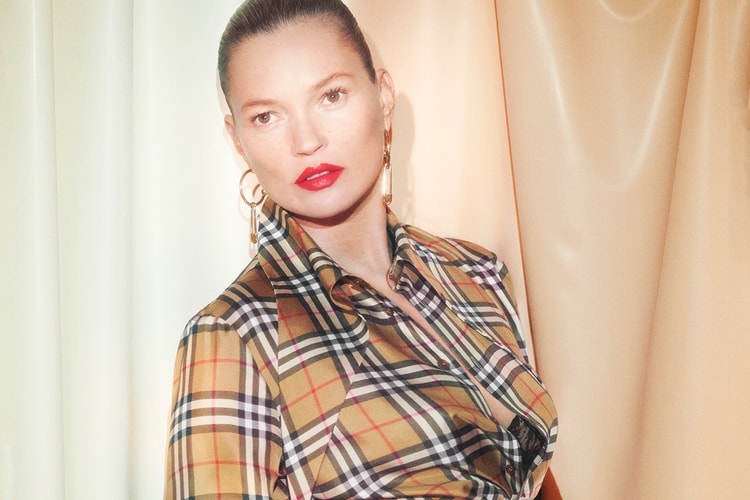