HODINKEE‘s 10th Anniversary celebration continues, following collaborative Swatch and Omega watches with a special duo of timepieces crafted by artisanal leather house Hermès. Utilizing the French label’s Slim d’Hermès as a base, the “Edition HODINKEE” is offered in both a GMT and Time Only variants, both sporting an unmissable blue hue. The crocodile leather strap was sourced from a single piece of leather, and the crystal face is ever-so-slightly smoked for a slight vignette. Crafted by hand in Hermès’ Swiss timepiece atelier, the watches are engraved and hand-numbered to drive home the special nature of the collaboration, which is Hermès’ first-ever jointly-designed mechanical watch.

Shop the two watches via HODINKEE‘s web store now, with the Hermès Slim d’Hermès “Edition HODINKEE” GMT weighing in at $14,700 USD and the Time Only iteration available for $7,650 USD, but be quick — the GMT sold out in a single day. It was limited to only 24 pieces, while the Time Only is offered in an edition of 100.

Introducing the Slim d’Hermès and Slim d’Hermès GMT Limited Editions for HODINKEE. Two watches, one color. Head over to the HODINKEE Shop to learn more. 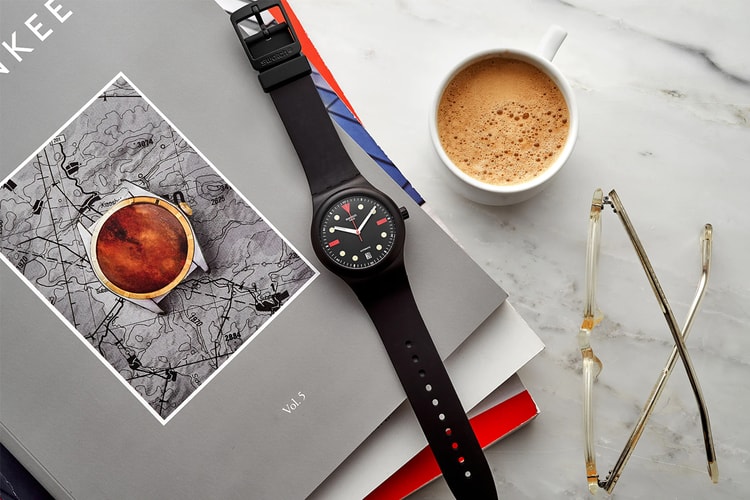 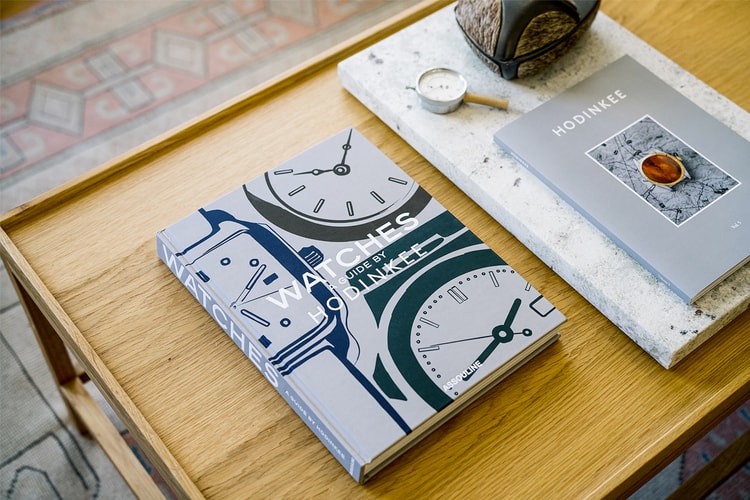 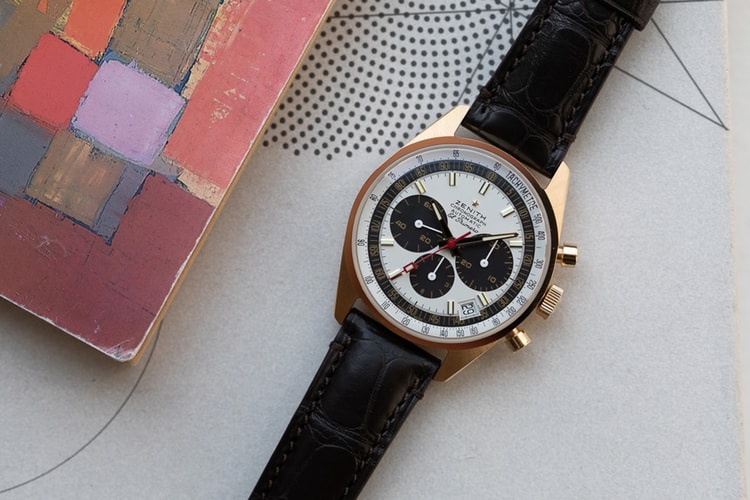 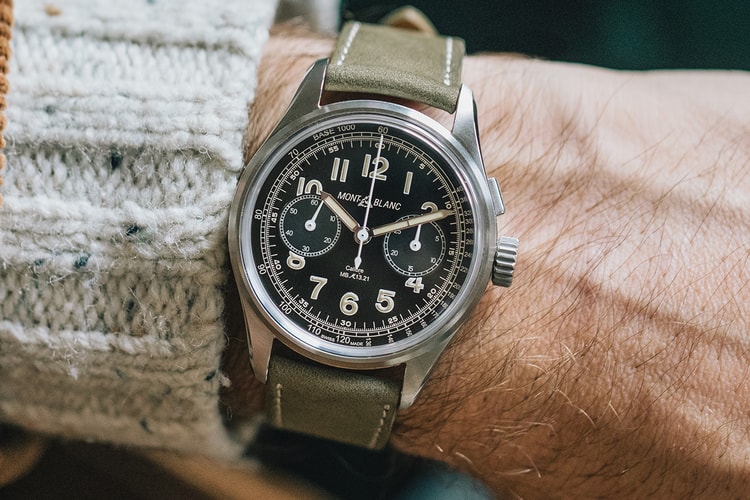 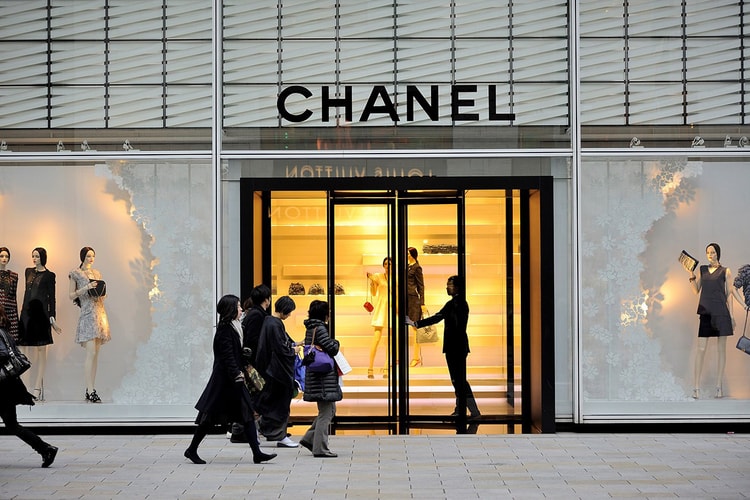 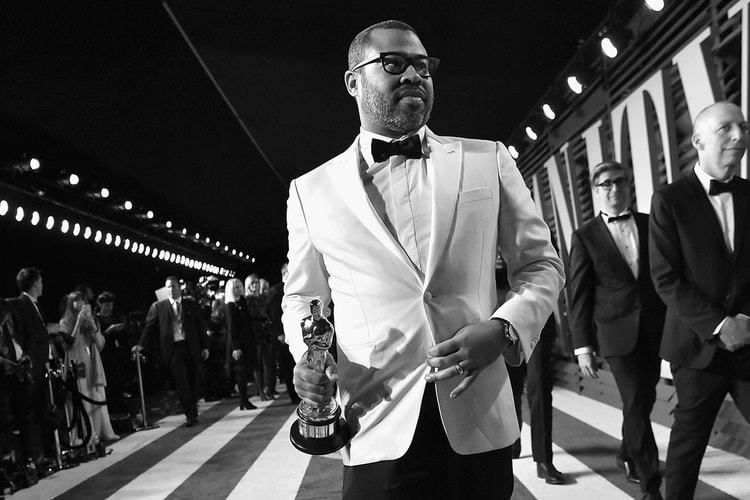 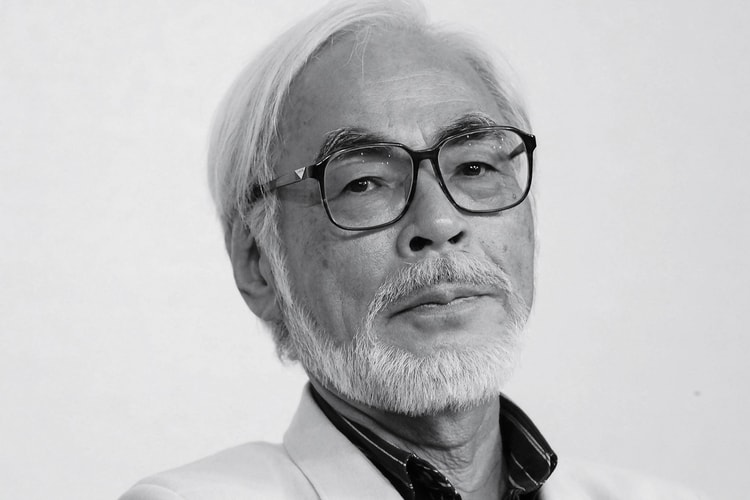 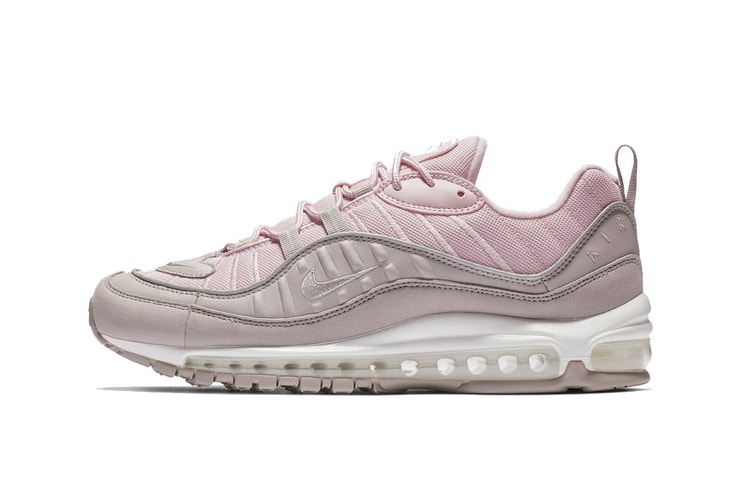 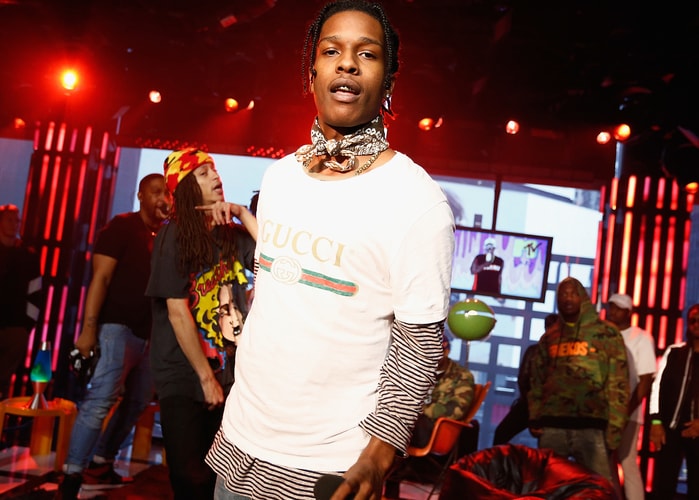 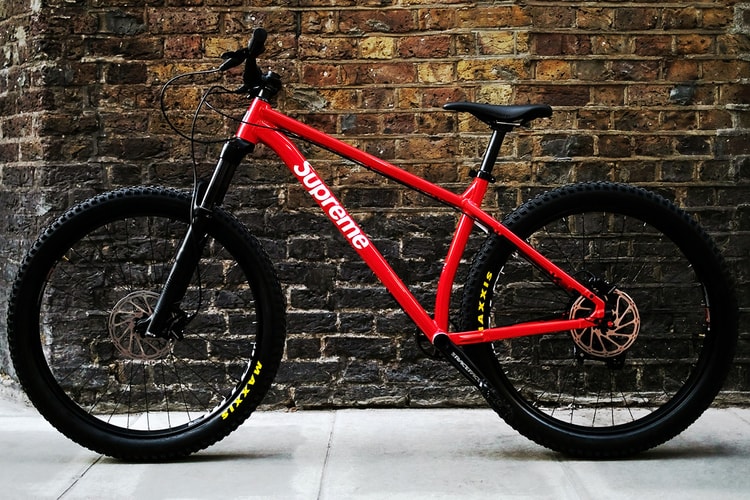 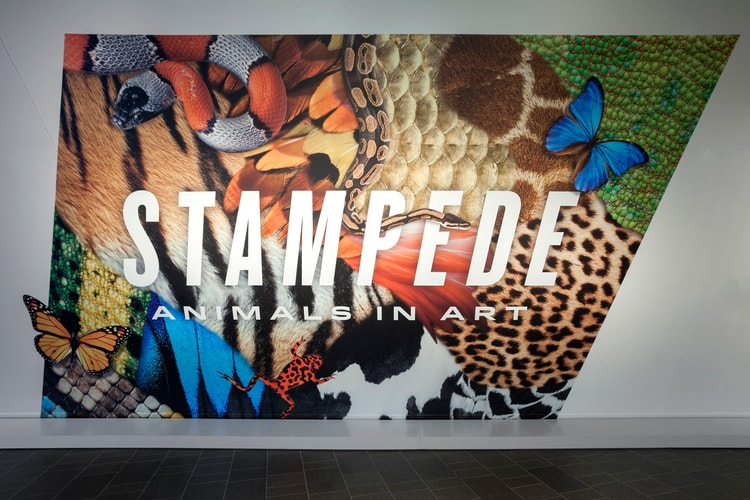