UPDATE: The Pokémon x Tamagotchi collaboration has finally been confirmed alongside new information, as well as a release date. It appears Eevee will be the first of these new Tamagotchi to be released and will come in Team Rocket and Ditto variants. Although there’s no gurantee that these will release outside of Japan, you can grab these Eevee Tamagotchi January 26 for ¥2,300 JPY ($20 USD.)

According to a promotional sheet leaked on a Japanese message board, it looks like a Pokémon x Tamagotchi collaboration is currently in the works. The leak pointed out by Serebii shows images of the pocket-sized toy; two Eevee-themed Tamagotchi Nanos in either a brown or pink colorway. The device will allow owners to take care of the lovable Eevee character as it grows into one of its various evolutions.

It is believed the Pokémon x Tamagotchi devices will be launched to support the upcoming release of the Pokemon: Let’s Go games, although it is still unknown whether or not a Pikachu edition will be made available. The Pokémon Company itself has released a Pocket Pikachu in the past, however an official Tamagotchi collaboration for the electric creature would be a ’90s kid’s dream come true.

So far no official details regarding release dates, release locations and price has been announced, but keep it locked here for upcoming details.

Let’s Go Pikachu/Eevee lands November 16. In the meantime, take a look at “Why Nintendo’s New Pokémon: Let’s Go Titles Are The Perfect Play at Nostalgia.” 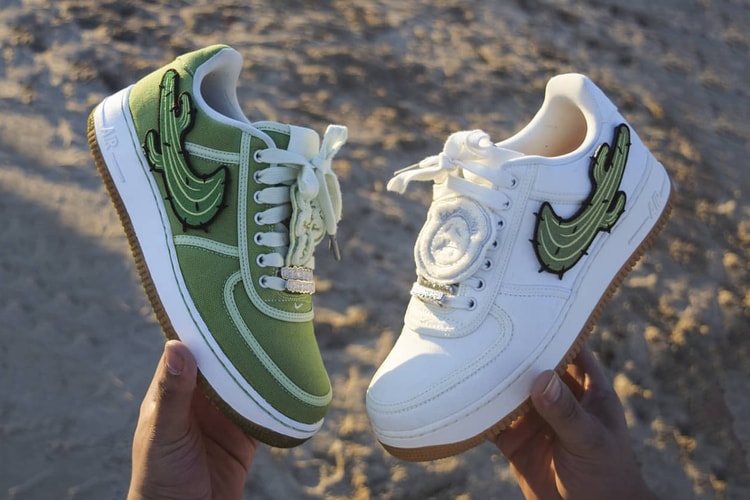 Are These the Best "Cactus Jack" Customs to Date? 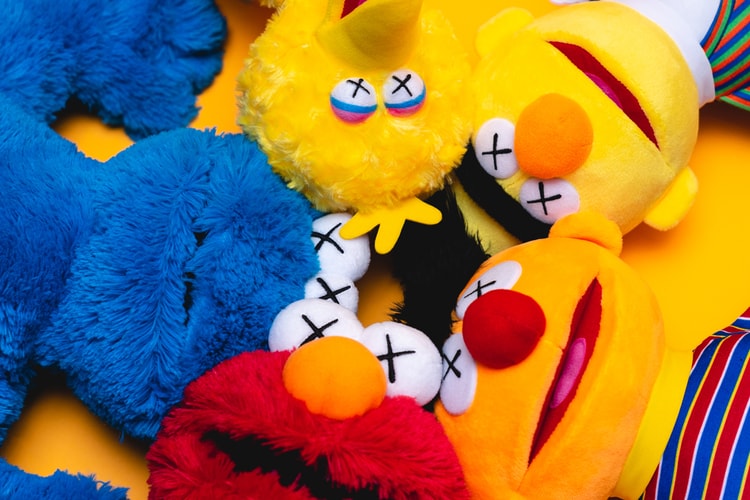 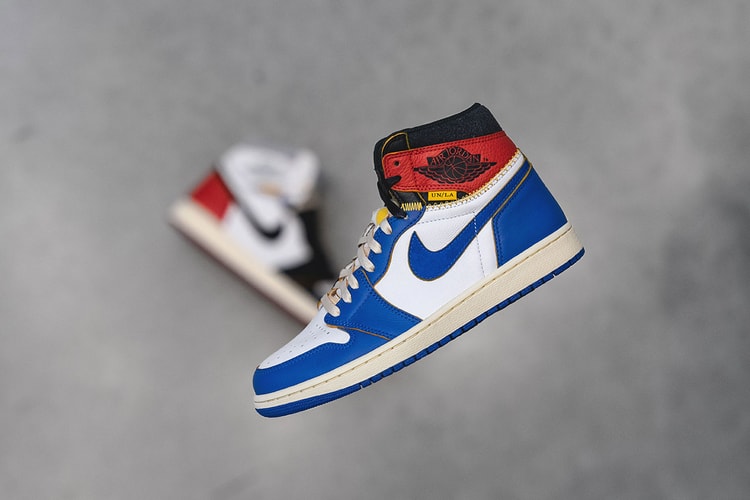