Before Netflix became what it is today, the streaming service was far behind competitors such as Blockbuster. The entertainment powerhouse is now leagues ahead of its competitors with no plans of letting up. Today a documentary of its history emerged dubbed Netflix vs The World. The preview sheds light on its humble beginnings in Silicon Valley leading to it being worth more than Warner Bros., FOX and HBO combined.

Hit the trailer above for a preview of Netflix’s rise over two decades and find out more information about the Kickstarter film at its conclusion. Those already subscribed to the streaming service can also be on the look out for its upcoming hip-hop competitive series Rhythm + Flow starring Cardi B, Chane the Rapper and T.I. 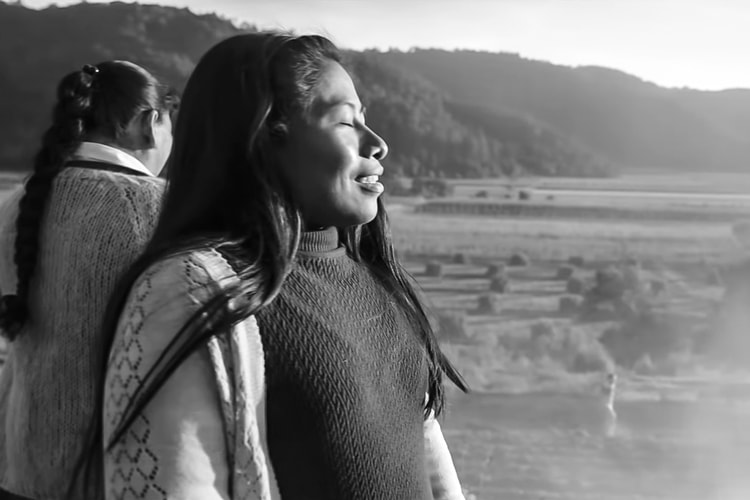 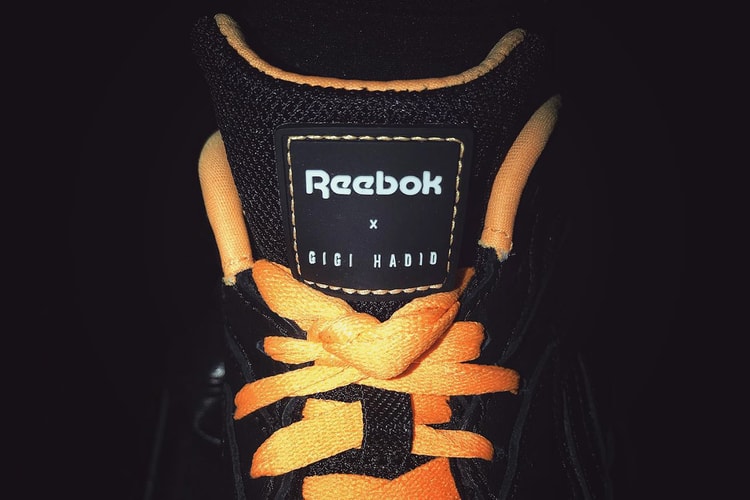 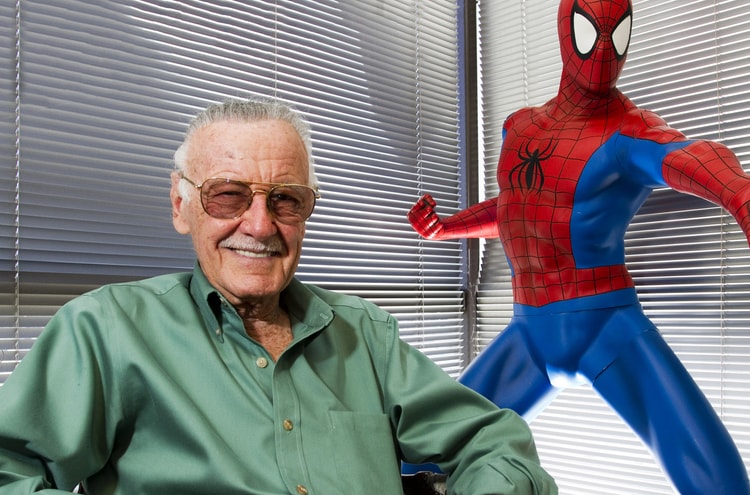 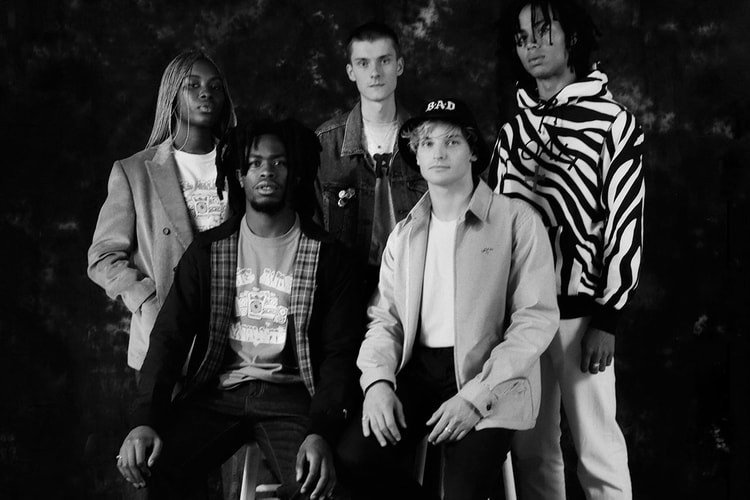