The iconic mecha anime series Neon Genesis Evangelion is coming to Netflix in its worldwide streaming debut. Accompanied by a new trailer and promotional art, the groundbreaking 26-episode series that spanned from 1995 to 1996 will release alongside its two films: Evangelion: Death(True) and The End of Evangelion.

Although there’s no solid release date or details on whether the English dub will be available alongside the original Japanese cast, this marks as the latest anime series to make its worldwide streaming debut, next to Devilman: Crybaby.

Created by Hideaki Anno, Neon Genesis Evangelion is set in the retro-future of 2015, where mysterious creatures known as Angels appear on Earth and threaten humanity following their recovery from a recent near-extinction level event. The only way to combat the creatures is to pilot mechs known as Evangelions, operated by a paramilitary group of child soldiers. 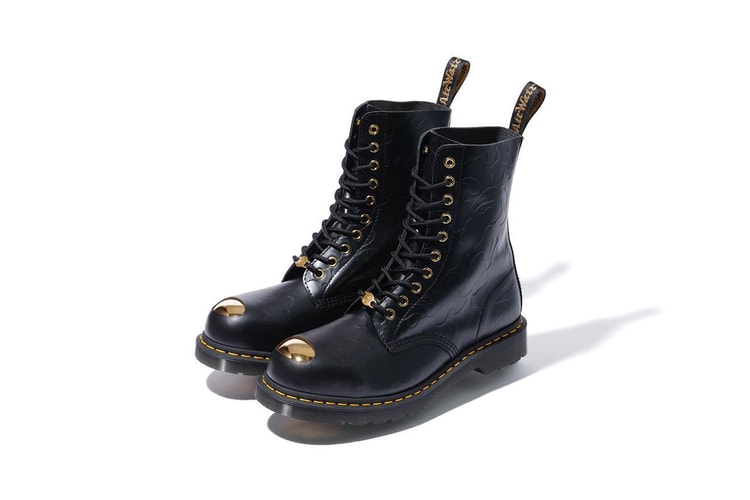 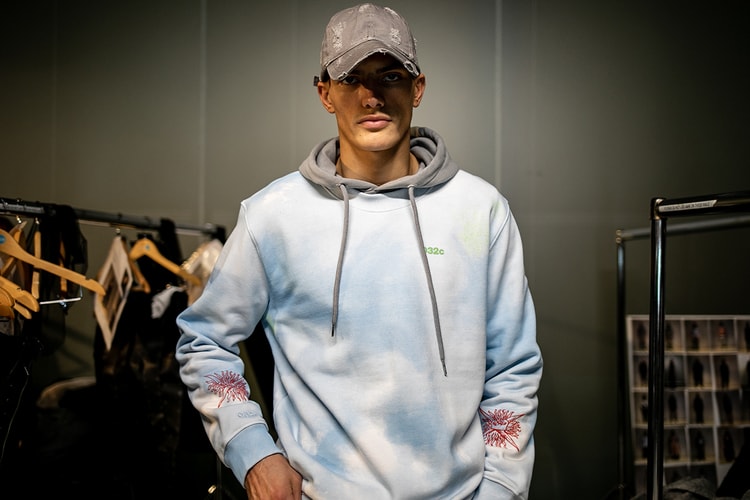 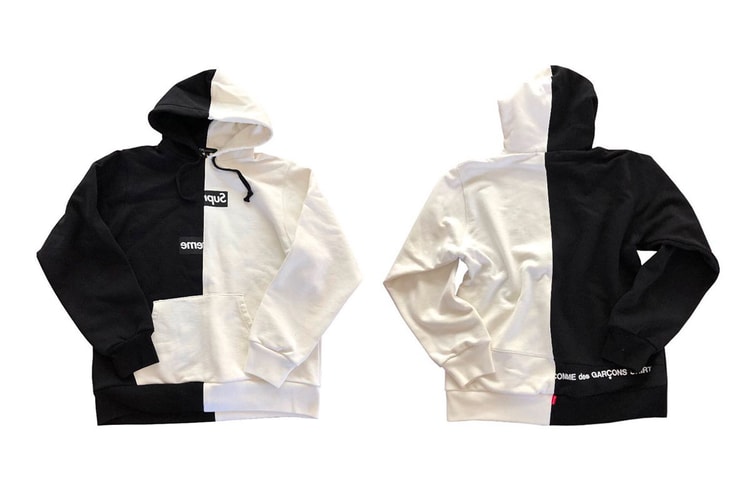 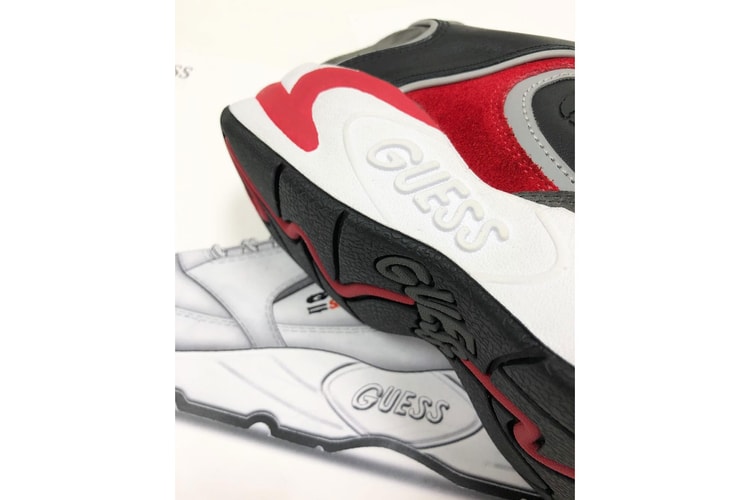 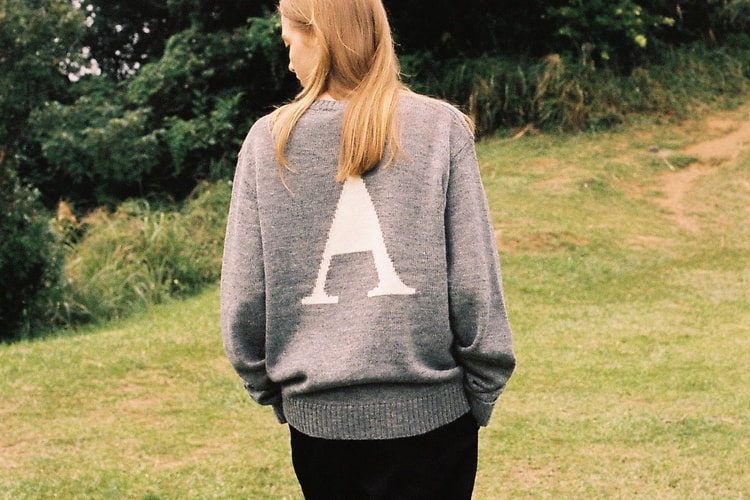 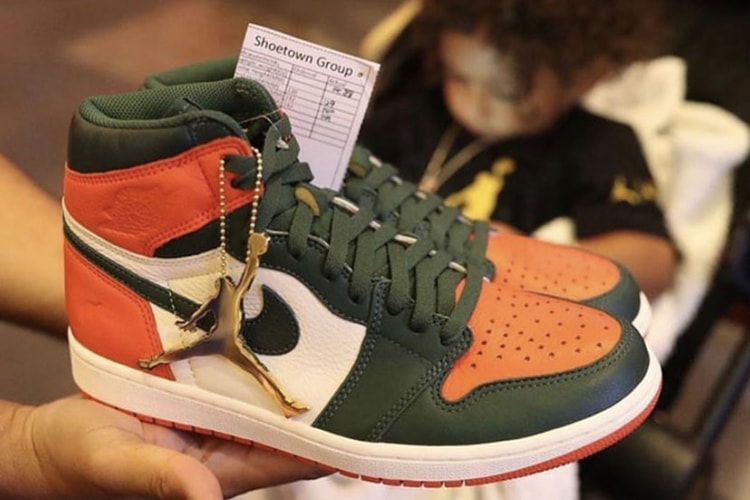