According to reports, Kanye West recently updated his Ye album months after its release.

Originally spotted by the KanyeToThe fansite, the seven-track project found on streaming platforms received a host of alterations, most notably on the opening song “I Thought About Killing You.” Kanye’s studio engineer, Adam Wolpert, revealed that the Kareem Lotfy “Fr3sh” sample on the song was removed on the “cleaned up” mix of the album. Apple Music and Spotify users are now noting that there are in fact three versions of Ye currently accessible on the streaming platforms. 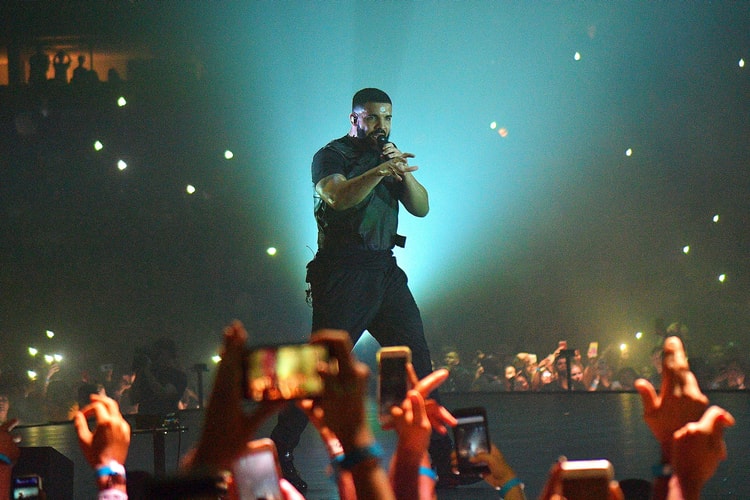 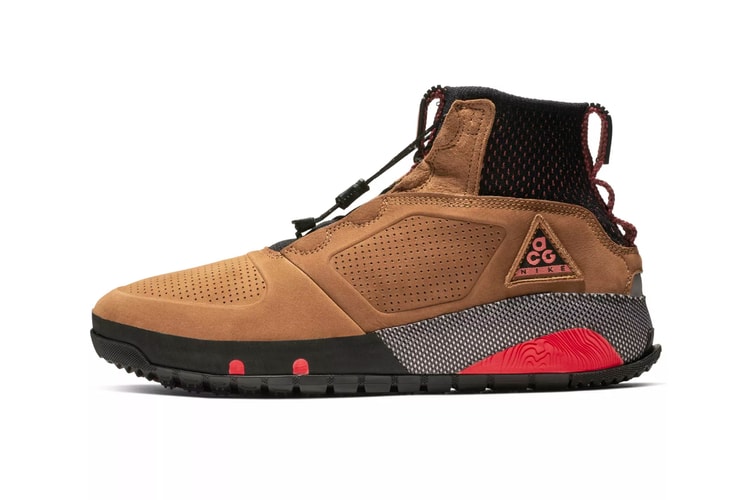 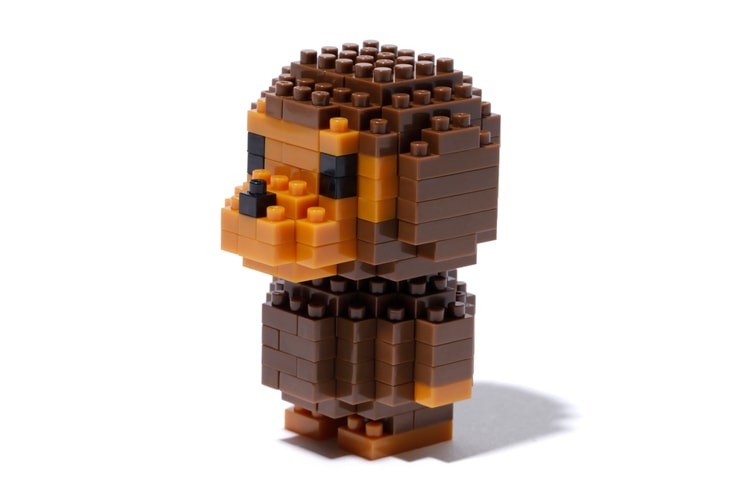 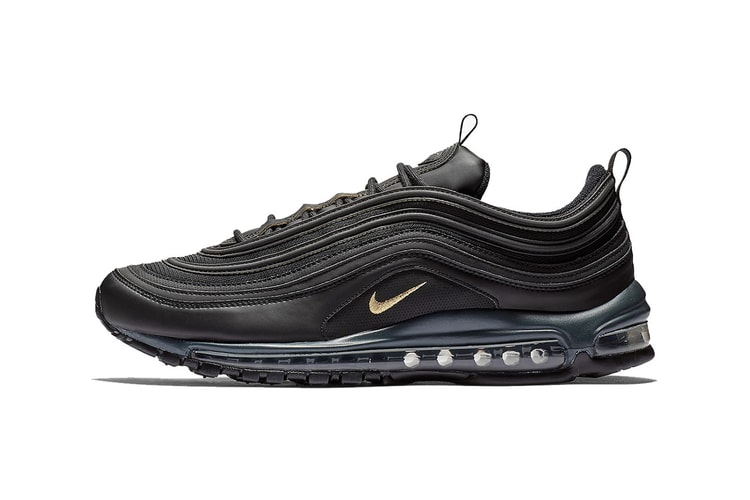 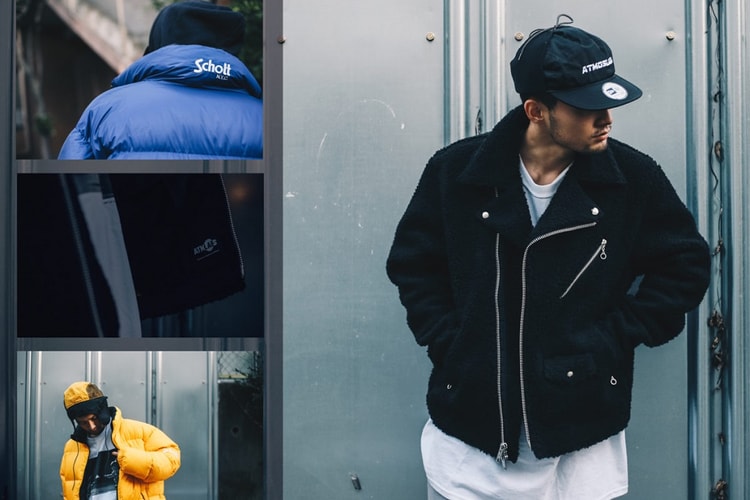