Following up on the “House Targaryen Dragons” Game of Thrones x adidas UltraBOOST, we now learn of a House Lannister colorway of the popular running model.

Set to release as a part of a special GoT House pack that celebrates the final season of the HBO series, the “Lannister” UltraBOOST features a bright red Primeknit upper accented by metallic gold speckling. The regal look of the upper is continued on the Three Stripes branded cage overlay and contrasting black heel counter. Additional homages come in the form of GoT-printed insoles and a heel tag that sports the Lannister “HEAR ME ROAR” motto. Finishing up the design is a full-length pure white BOOST midsole and black rubber outsole.

Take a first look at the Game of Thrones x adidas UltraBOOST “Lannister” above and look for the shoe to release sometime in 2019.

In case you missed it, adidas revealed a high-visibility POD-S3.1 “Traffic Warden” colorway. 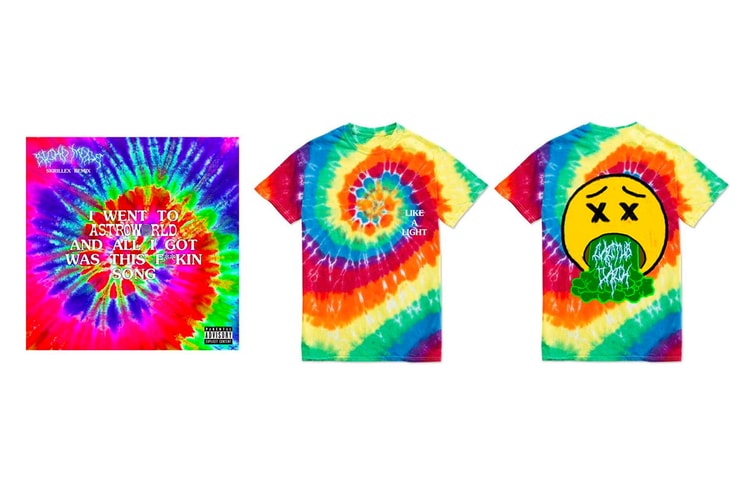 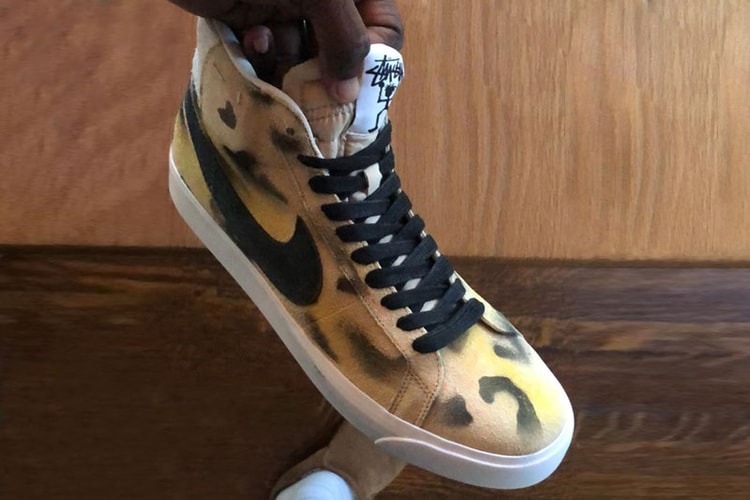 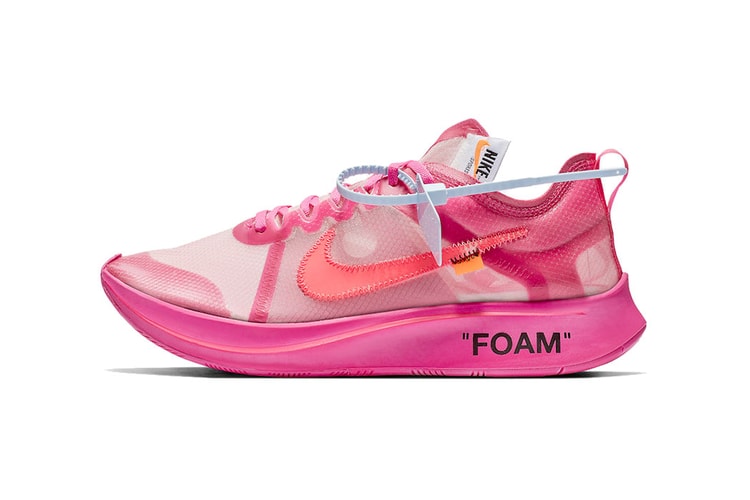 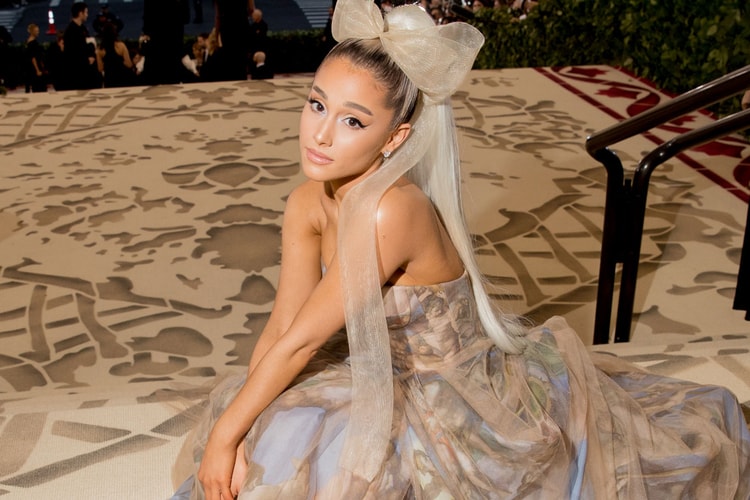 Ariana Grande Teases Her 'Mean Girls'-Inspired Video for "thank u, next" 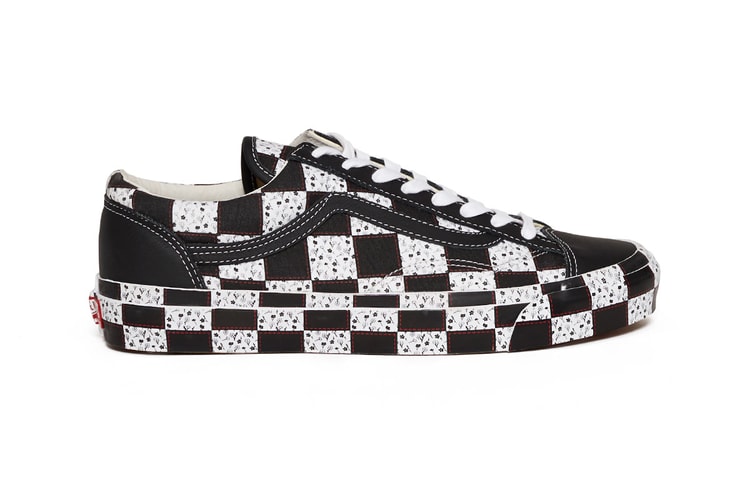 Vans and Opening Ceremony Unite for a "Quilt" Pack 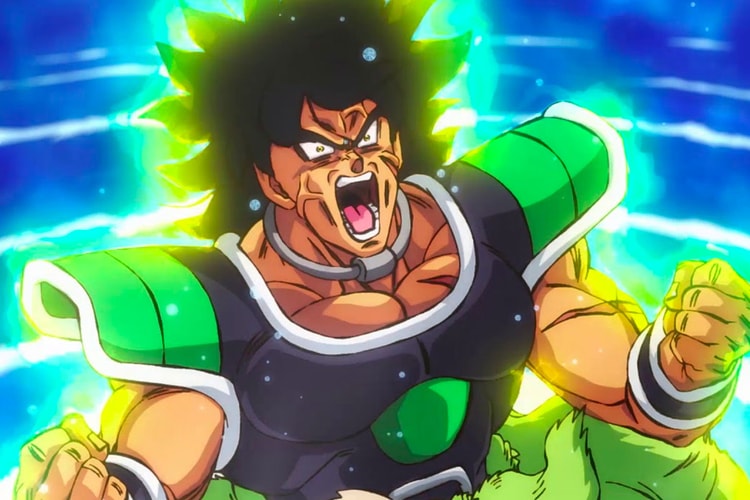