Opening up about the record itself, Watson says that “40 Acres” is a breakdown of “different elements of black pain, and of black suffering that have been ignored or muffled to some extent.” The song is produced by German beatsmith Tufu, who Watson describes as “super mellow” and one of his “top five” favorite producers.

“I levitate, bumping Wu-Tang, rolling dank / Watching Kevin Gates interviews for the inspiration as of late,” Watson raps on “40 Acres.” “Need land just to build a place to get away / Every day there’s a parade / Everybody smoking J’s / Only two regulations / No cops and no fake shit.”

“It took a while for this video to actually come together. The homie and co-director Franco aka 99Visuals helped me bring the vision I had in mind to life as well as incorporating his style,” Chester Watson explains, explaining the “40 Acres” visual. “I had to rock the very exclusive Mark Gonzales Aloha Super Adidas. As a skater and fan getting this shoe was hella important to me, and as a shoe collector it became a grail of mine. I Love Ugly, the brand, is the fam so all of the fits were straight ilu. Also someone tell Adidas to hit my line.”

You can check out Chester Watson’s 99Visuals-directed “40 Acres” video above. Protect 0 is currently available via POW Recordings, and can be streamed below. 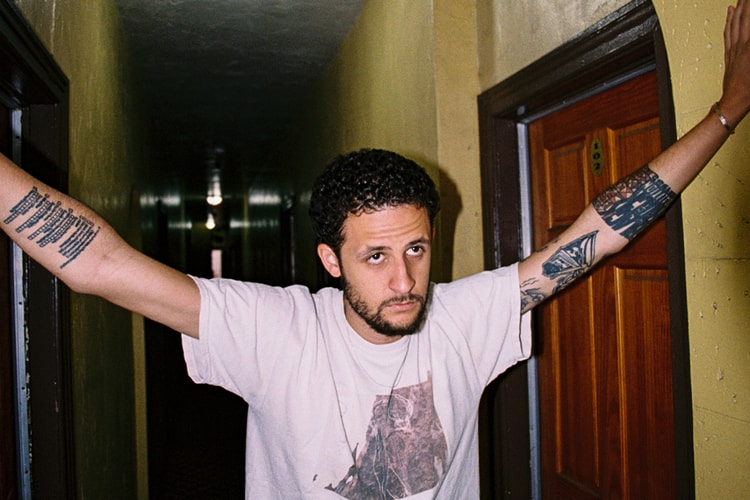 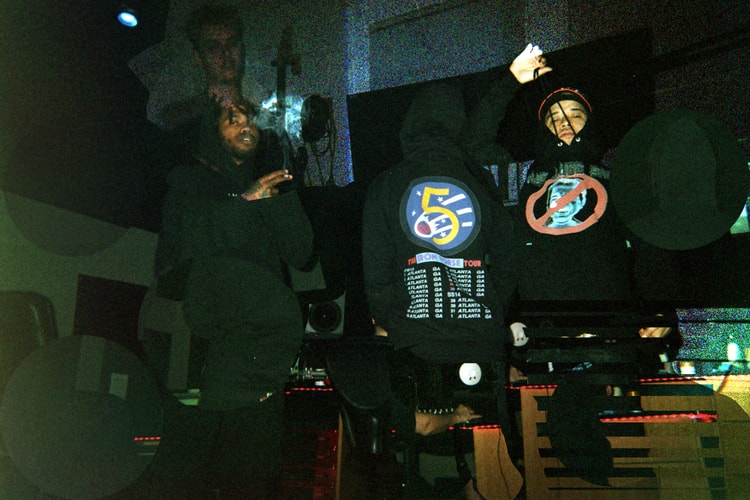 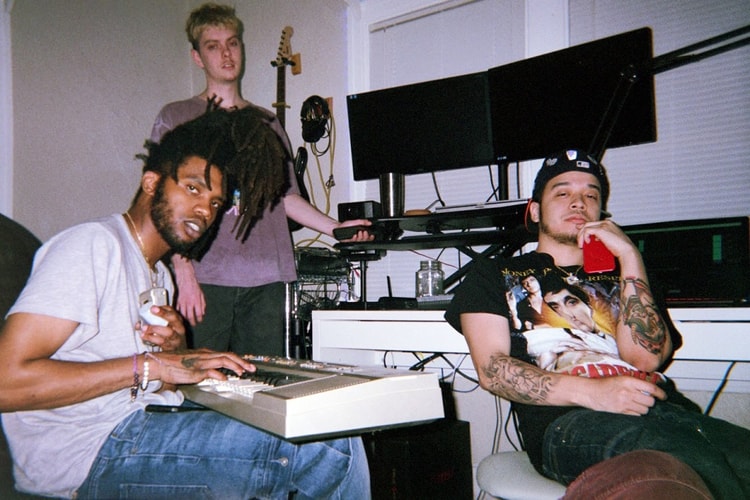 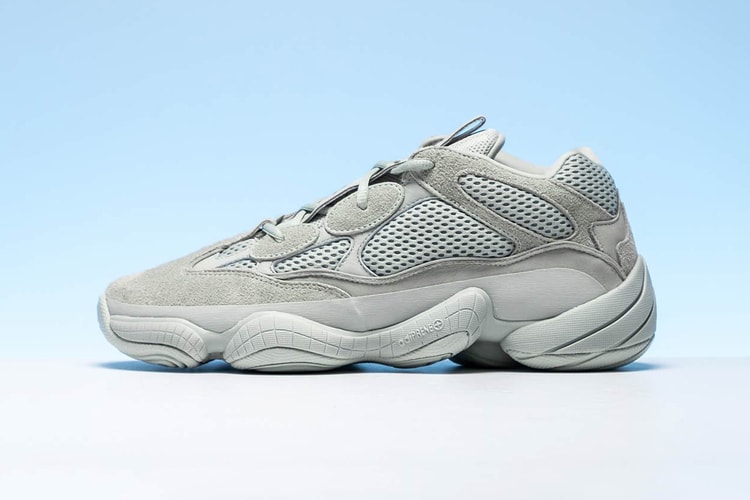 Here's the Full Store List for the adidas Yeezy 500 "Salt" 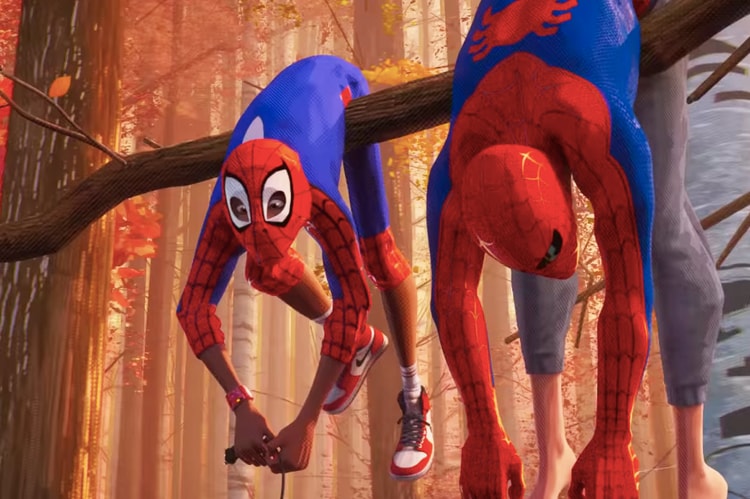 Watch Peter Parker Teach Miles Morales How to Swing in Latest 'Spider-Man: Into the Spider-Verse' Trailer 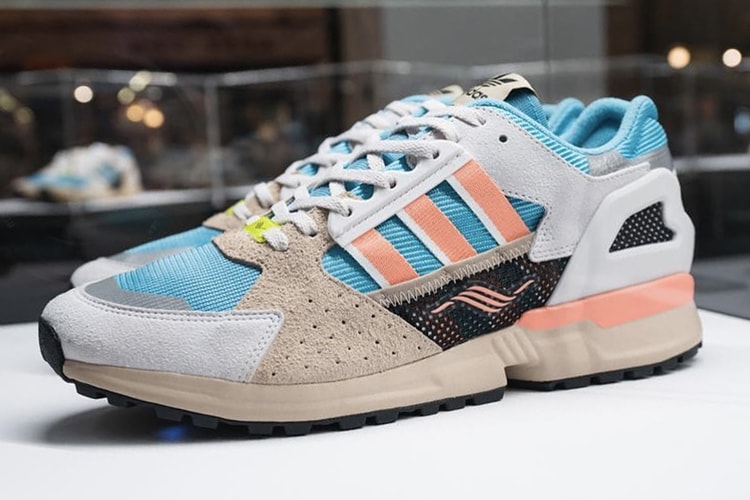 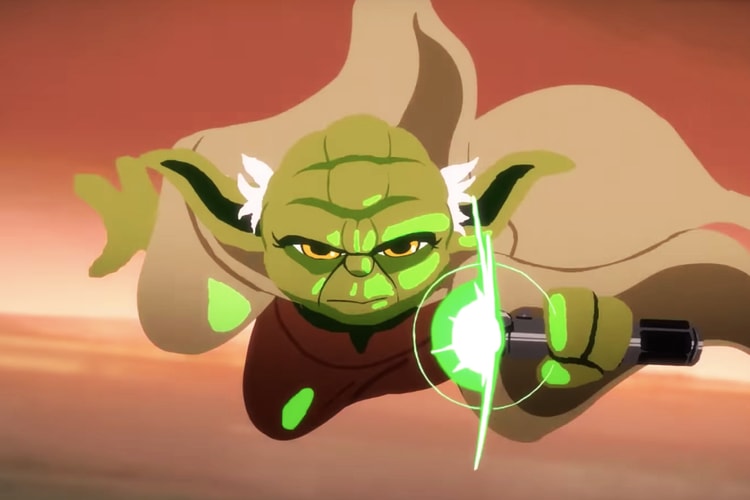 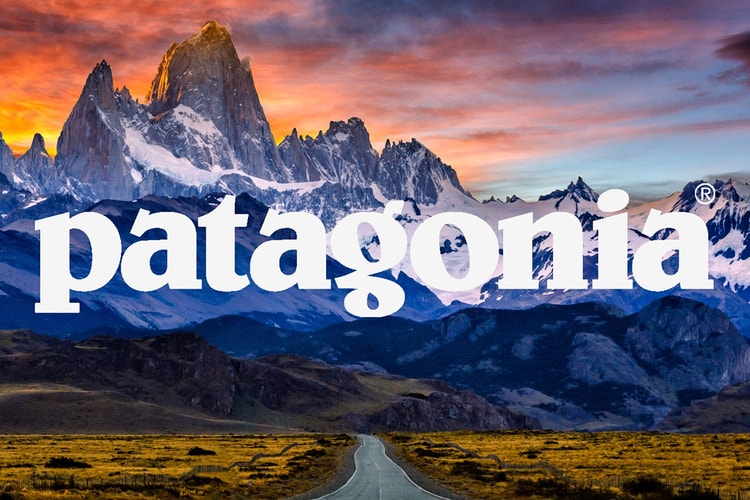 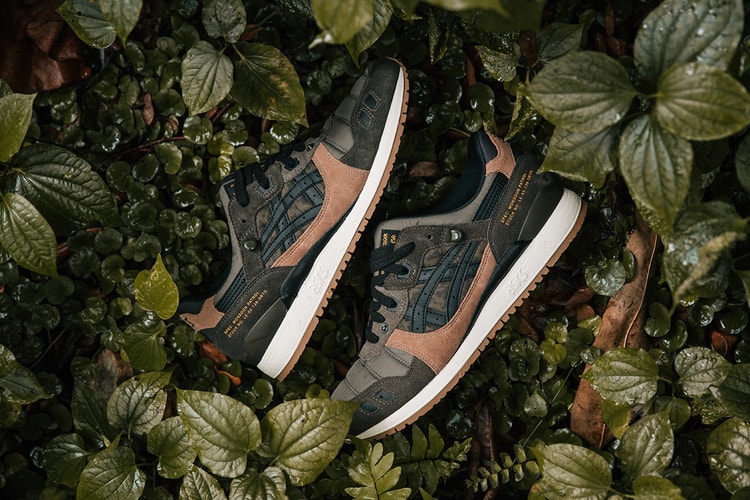