After a new GOLF le FLEUR* Chuck Taylor from Converse and Tyler, The Creator surfaced earlier this month, the “Burlap” collection has now been officially confirmed by Golf Wang. The capsule features two Chuck Taylor high-top colorways, with one in the signature burlap color and texture and another in an off-white upper. Both colorways feature GOLF le FLEUR* branding on the tongue and in reverse on the side.

As well as the Chuck Taylor colorways, this capsule will also feature a take on the One Star silhouette in the same burlap texture, as well as two anoraks. The capsule is set to release via the Golf Wang web store on November 15.

For more from Converse, take a look at Feng Chen Wang’s Spring/Summer 2019 collaboration. 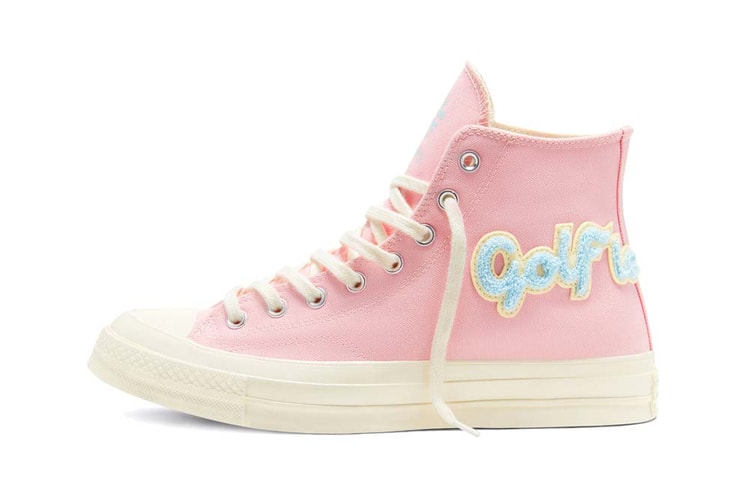 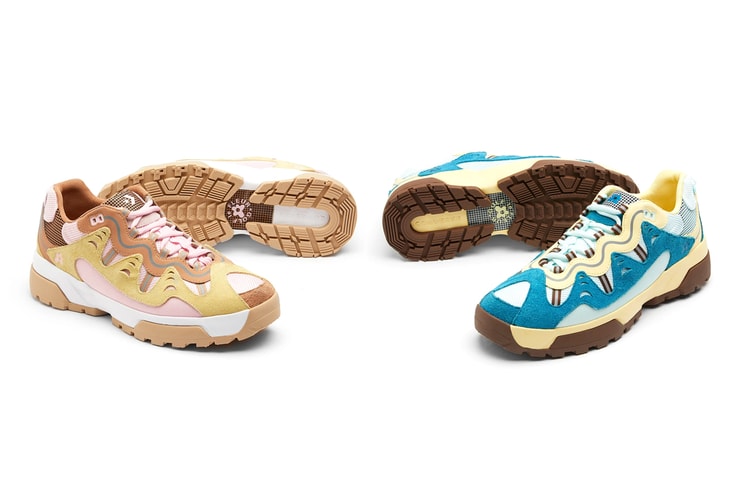 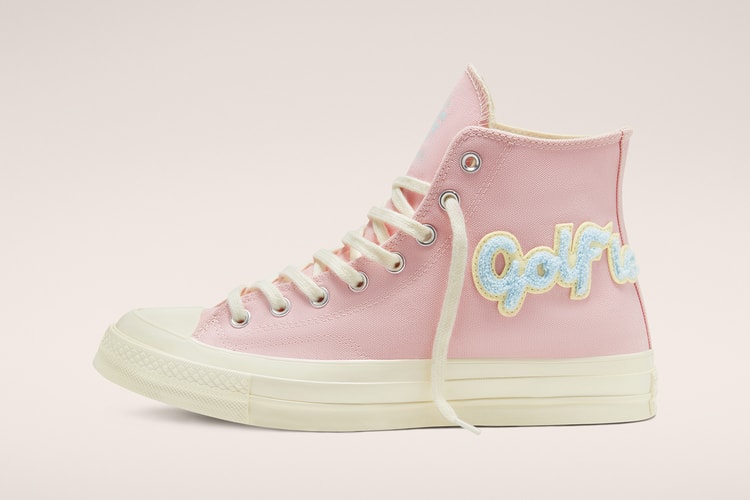 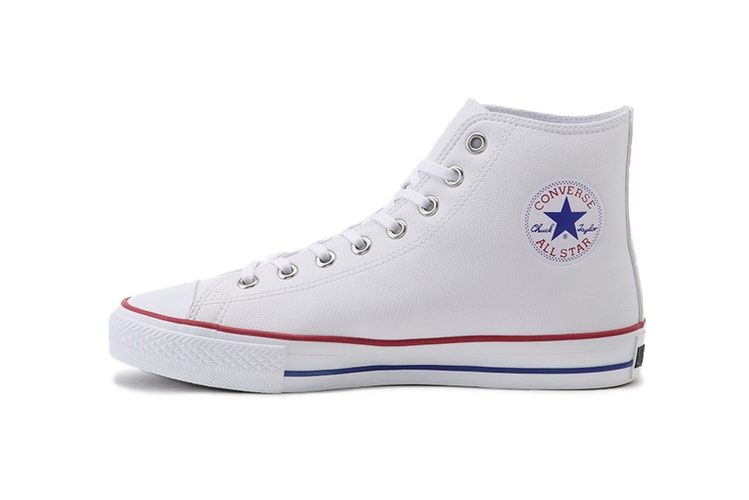 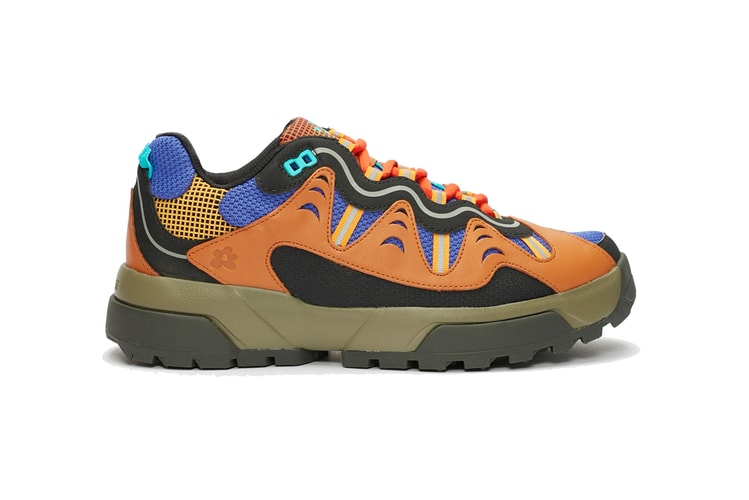 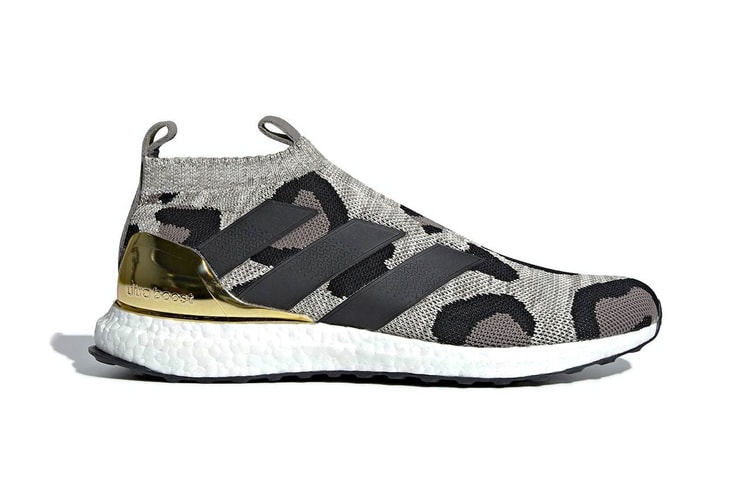 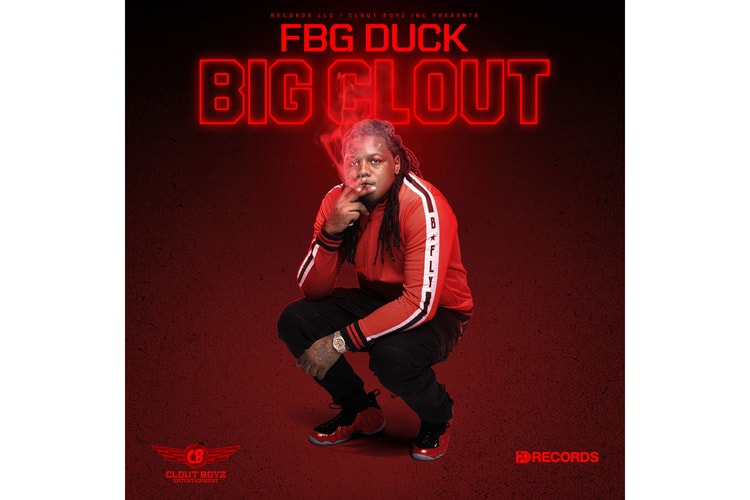 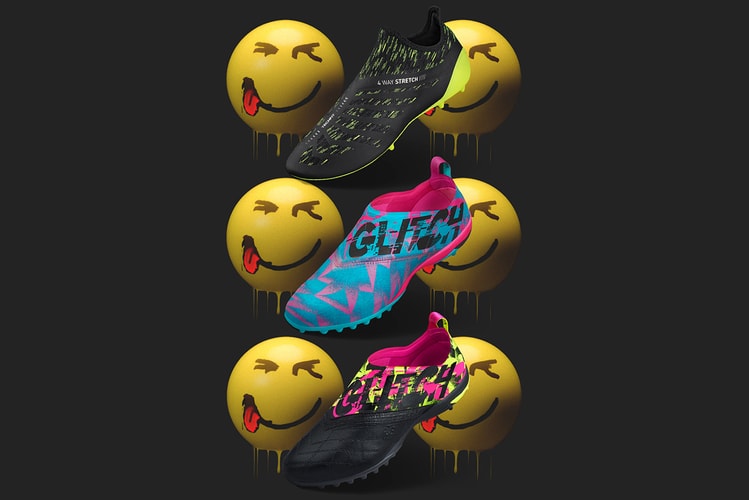 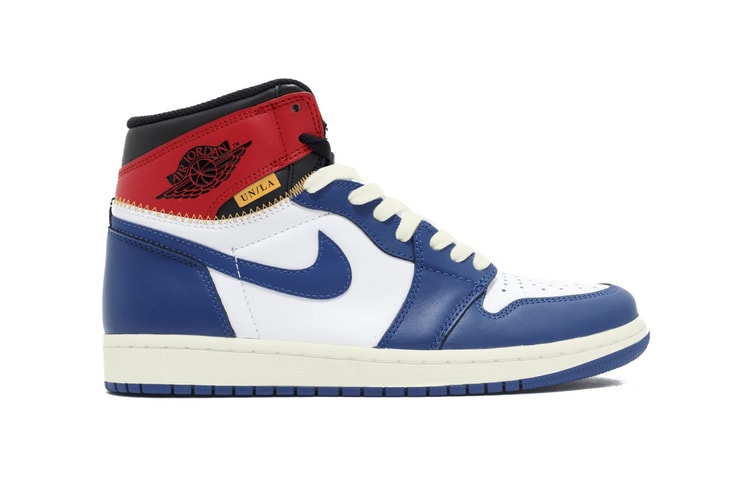 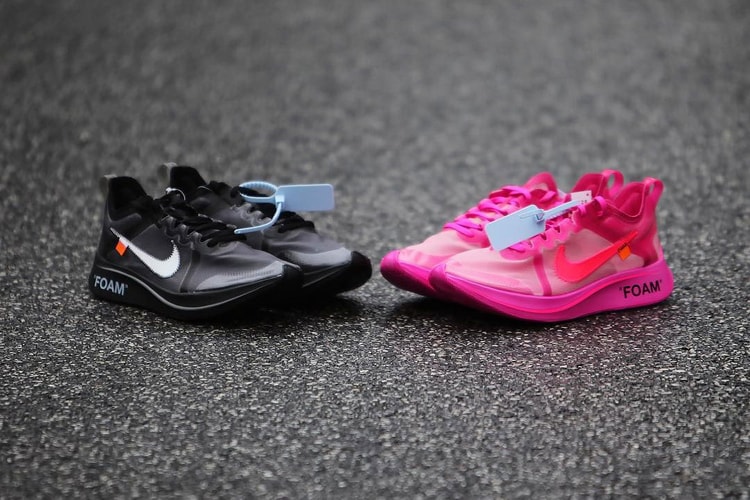 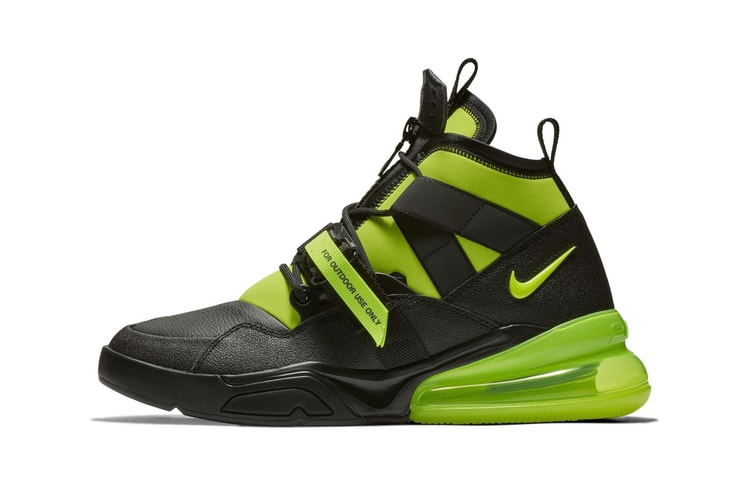