Queens-based rapper Remy Banks has released the second installment of his Champ Hoody Music. Banks has enlisted artists such as Domo Genesis, Wiki, ZelooperZ and Lansky Jones from his New York collective World’s Fair for the six-track EP. Standout tracks include “woahhh.” and “northernplayalistic. pt 2.”

In other music news, King Krule has released visuals for “Cadet Limbo.” 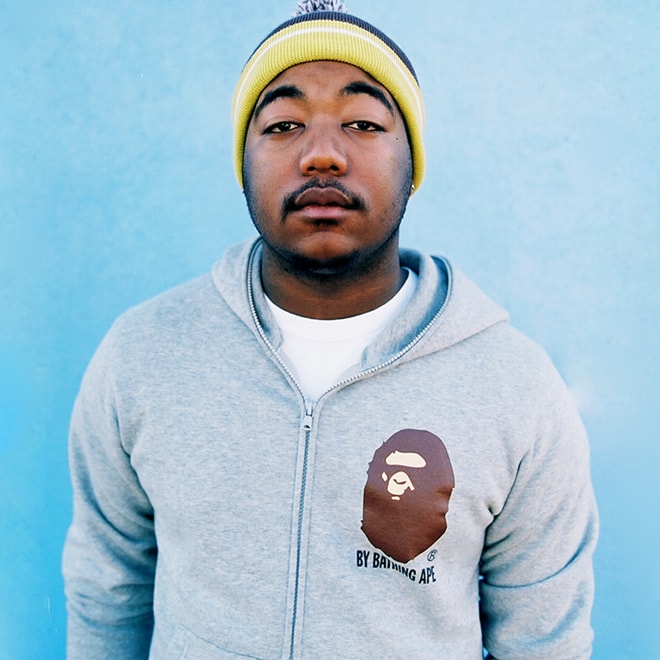 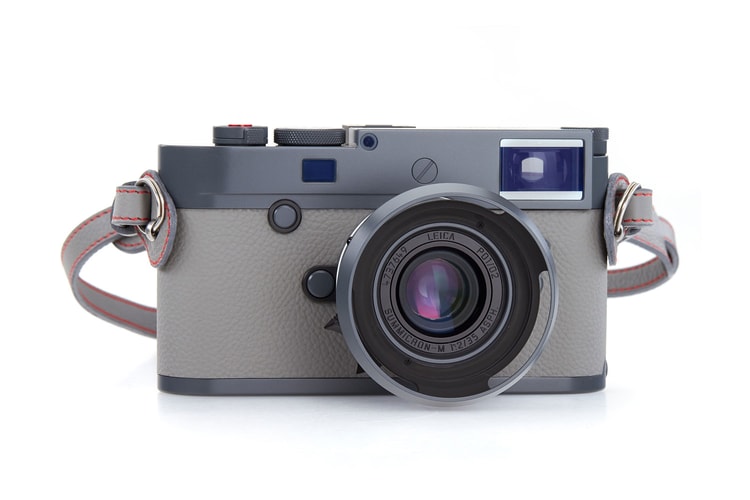 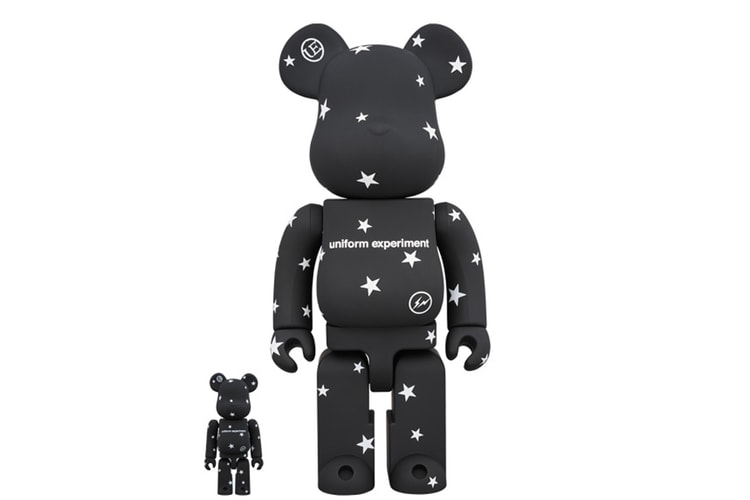 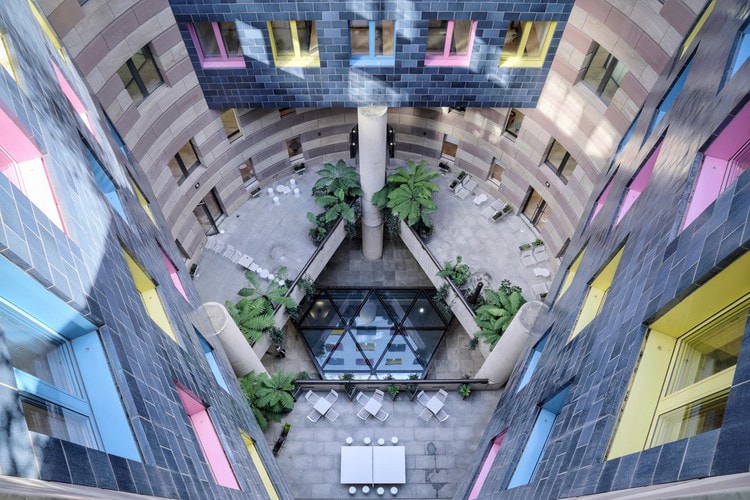 London's No 1 Poultry Building Gets Revamped Into a WeWork Space

The postmodernist building by James Stirling reopens under the co-working giant.
By Rebecca Kim/Oct 27, 2018
Oct 27, 2018
4 Comments 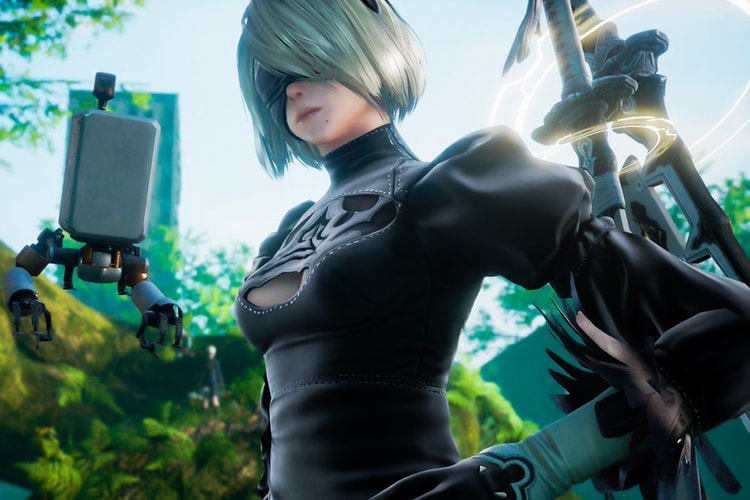 2B from 'Nier: Automata' Is Coming to 'Soulcalibur VI' 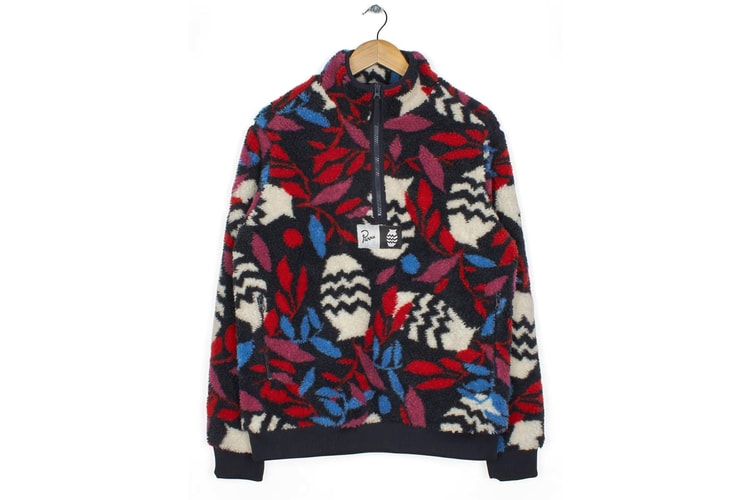