Rockstar Games‘ highly anticipated Red Dead Redemption 2 is only a week away from releasing, and now a new launch trailer showcases the title’s 60-hour campaign as a member of the Van der Linde gang.

After a robbery goes sour in the western town of Blackwater, Arthur Morgan and his band of merry men are forced to flee the federal agents and bounty hunters on their heels. This forces the Van der Linde gang to truly embrace their lives as outlaws in order to survive, and as internal conflicts threaten to tear the group of men apart, Morgan must choose between his own ideals or his loyalty to the gang who raised him.

Check out the trailer above and grab Red Dead Redemption 2 on PlayStation and Xbox One October 26.

In other gaming news, check out how to win this Taco Bell-exclusive Xbox One X. 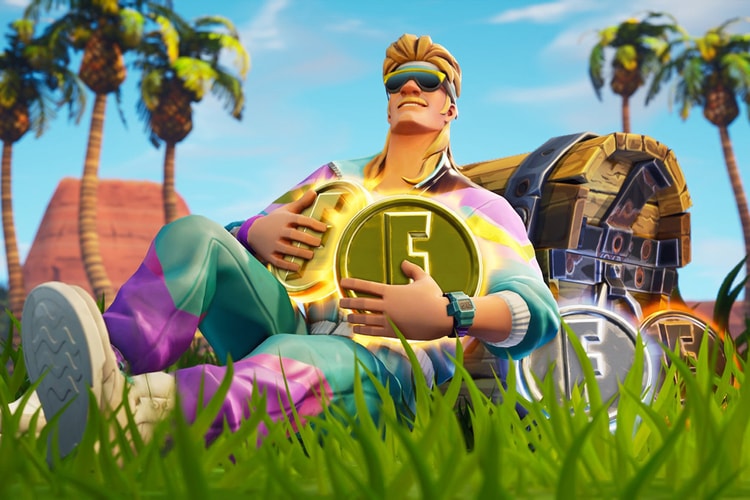 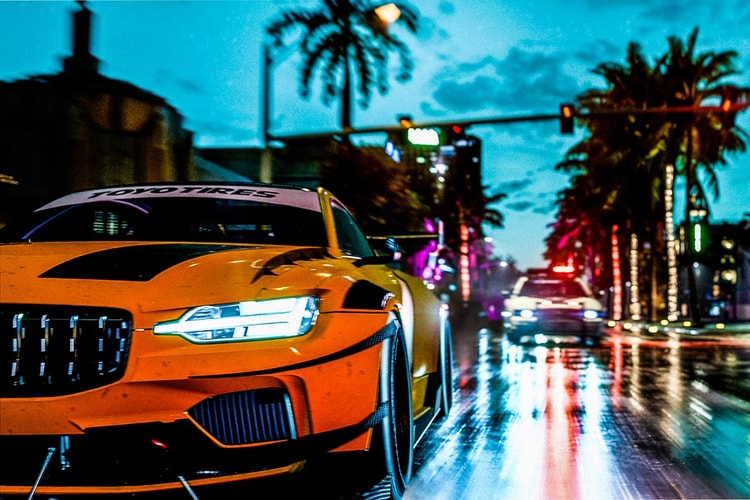 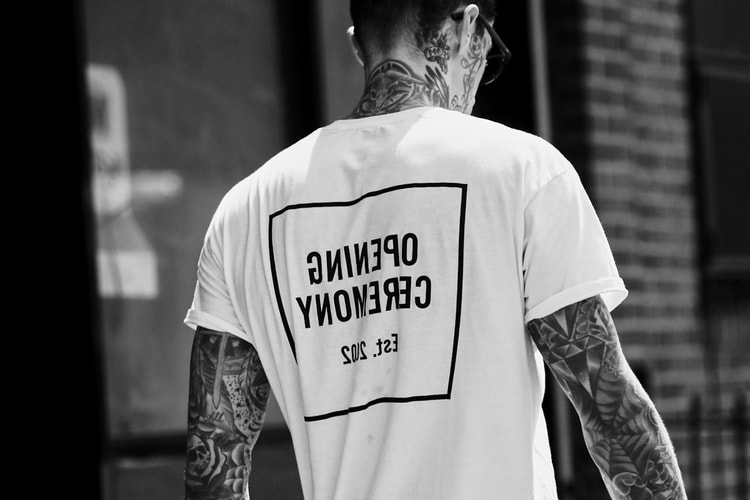 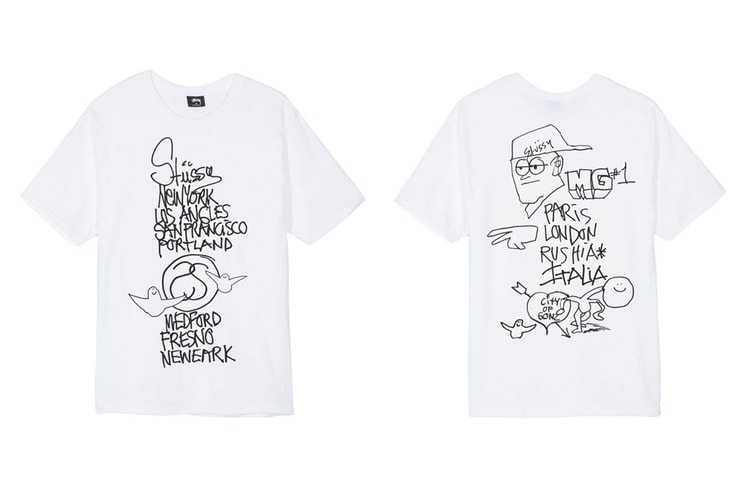 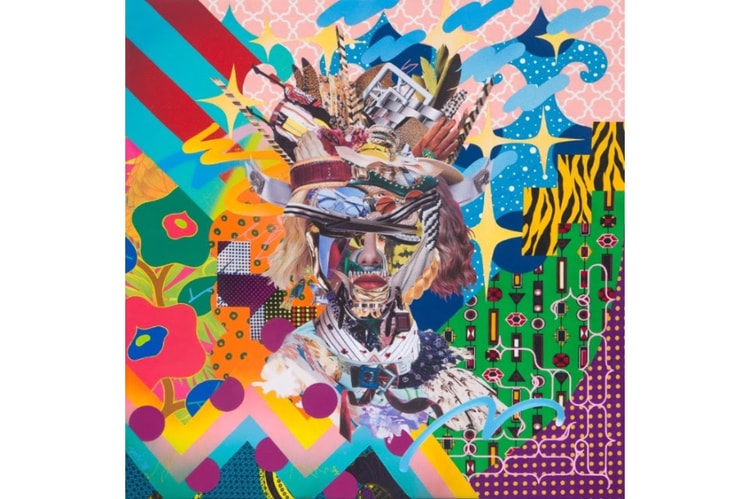 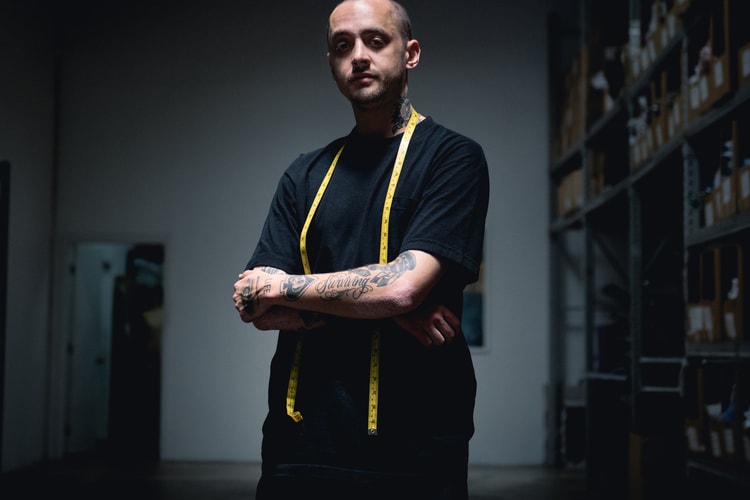 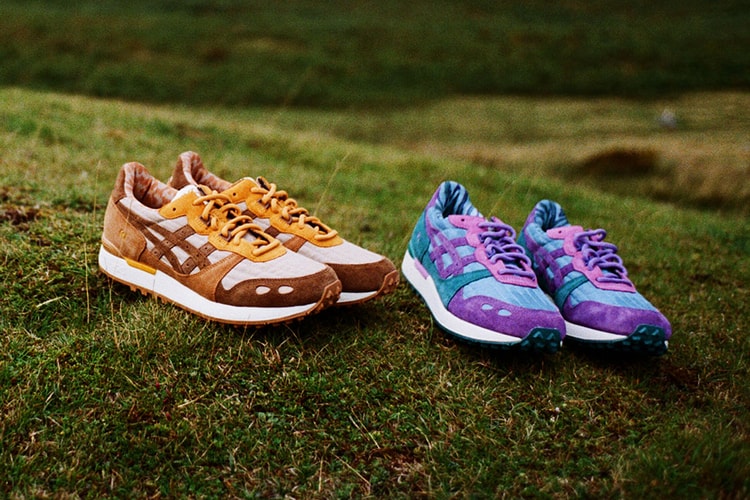 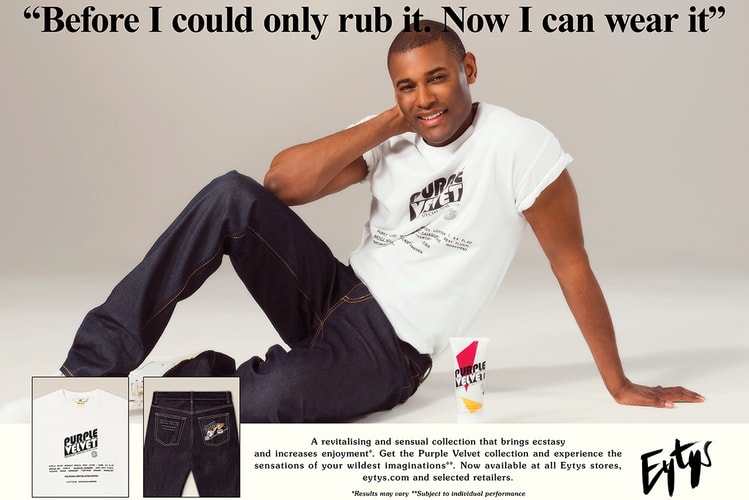