Nipsey Hussle teams up with Buddy once more for the new visual for “Status Symbol 3.”

“Rappin’ for my section, roll with my protection / Who gon’ die next? Ain’t tryna get elected,” Nipsey Hussle raps. “Ridin’ by myself, time for self reflection / I feel like a young boss nigga that’s thankful for his blessings.”

“I met Buddy through Mike & Keys, my producers,” Nipsey Hussle previously told NPR, breaking down his connection with his “Status Symbol” series partner Buddy. “We built a studio and the whole goal was to create the synergy that Motown had and Death Row had, where the producers, the writers, the artists, the executive team was all under one roof. The studio [h]as four rooms, two offices and a workout room. And it was just a dope energy. And Buddy was the artist that they brought in to work on.”

“Instantly, I saw that he was gifted,” he adds. “He’s from Compton, but he’s got a completely different style of music than what you know Compton for, and the dude can rap as good as your best rapper. He can sing as good as your best singer. And he’s 100 percent free from all social pressure to be one of these type of individuals. That’s what I respect about Buddy to the utmost; he’s him.”

You can watch Nipsey Hussle and Buddy’s new “Status Symbol 3” video above.

Previously, Nipsey Hussle released the music video for “Double Up.” 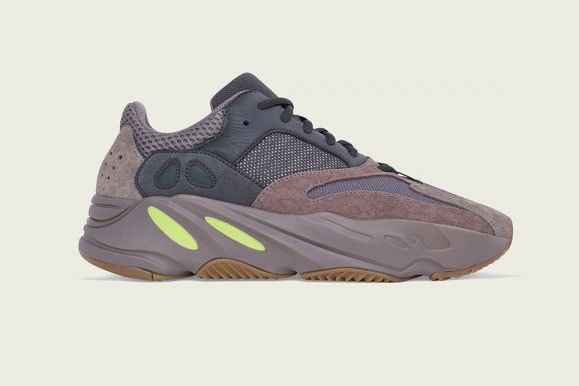 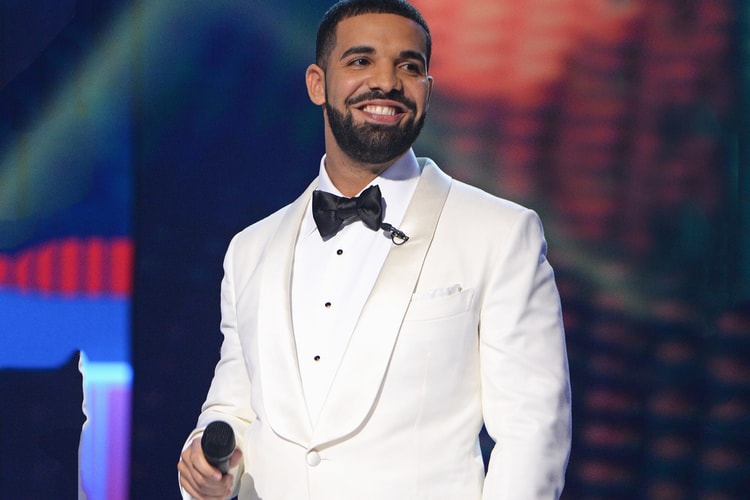 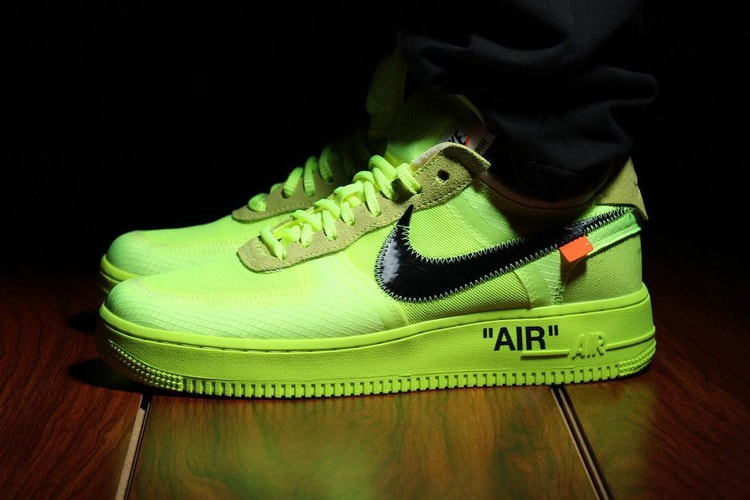 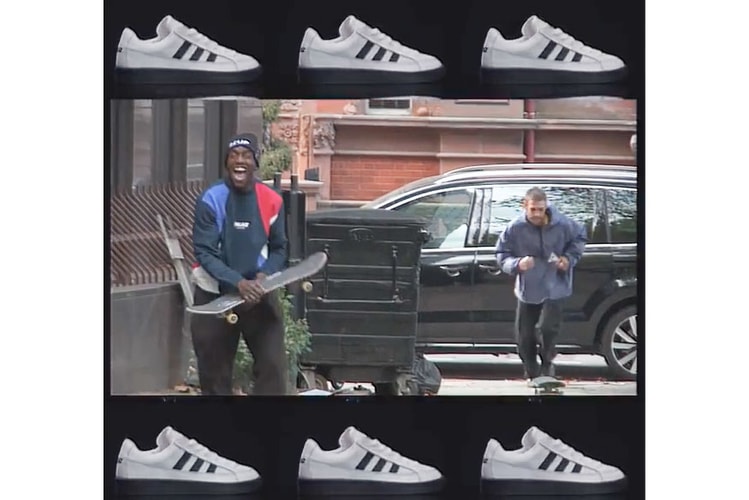 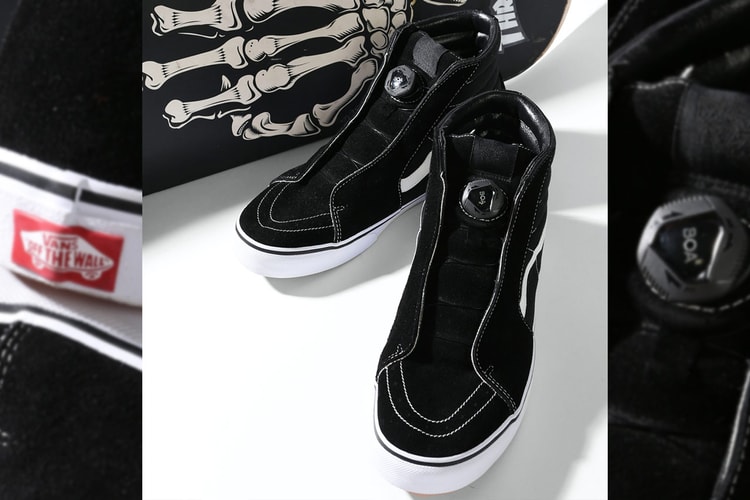 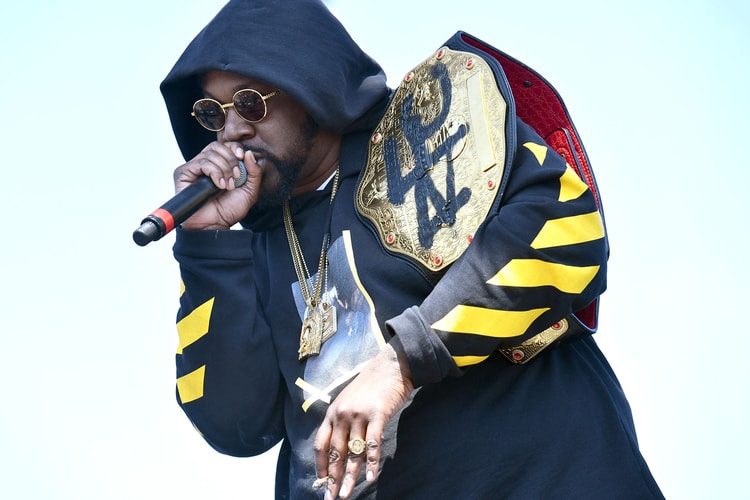