Following the release of a new Carter V merch collection, Lil Wayne opens up about latest studio album and more for an expansive new interview with Elliott Wilson.

“A few of the singles that [Drake and I] released throughout the years—those were Carter V songs,” Lil Wayne shared, explaining that the tracks on Tha Carter V are “old” and an initially-planned record with Drake didn’t make the final edition because of clearance issues.

According to Wayne, Mack Maine set up Tha Carter V‘s tracklist and structured the project; Wayne “didn’t know who XXXTentacion” was until he heard the late Florida artist’s feature on the LP, which Mack Maine arranged.

Lil Wayne also tells Wilson that he has another album’s worth of music in the vault.

You can check out Lil Wayne’s entire interview with Elliott Wilson for TIDAL and CRWN above.

Earlier this week, Lil Wayne appeared on The Tonight Show to perform “Dedicate.” 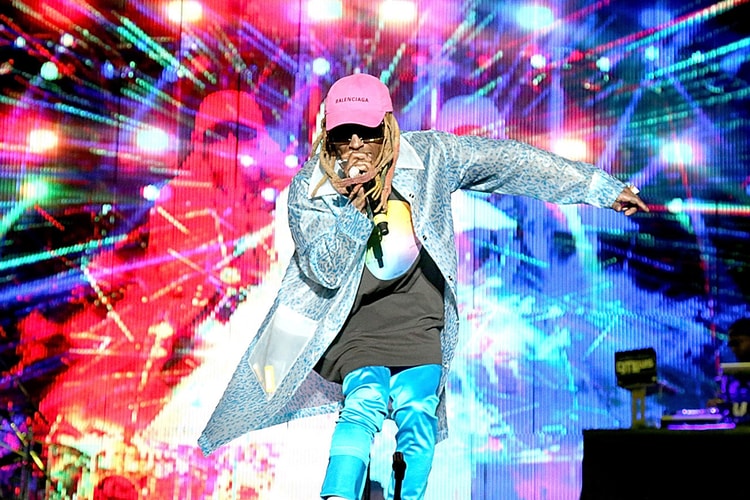 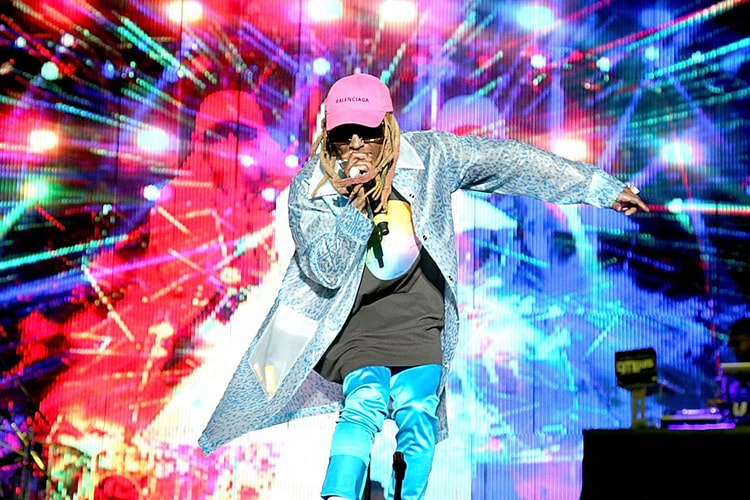 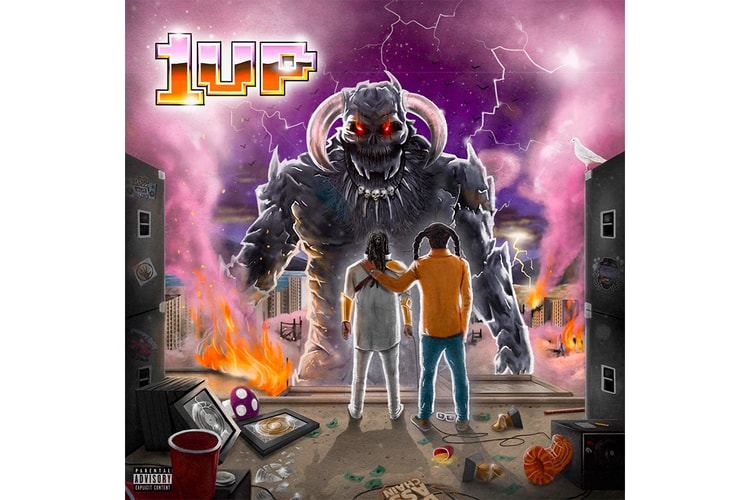 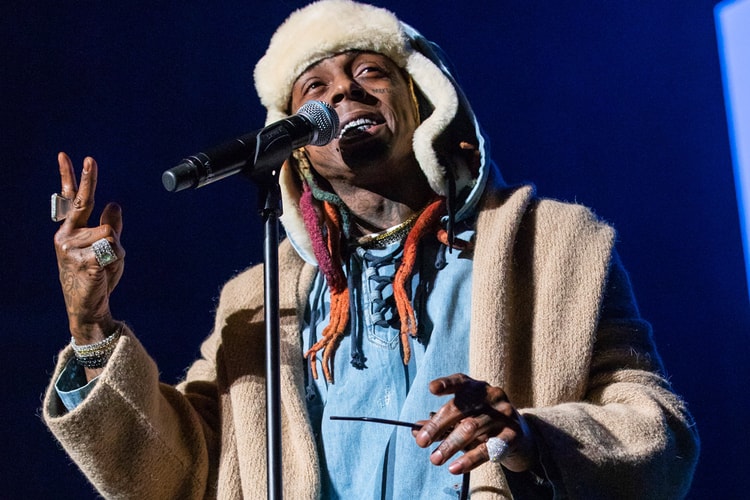 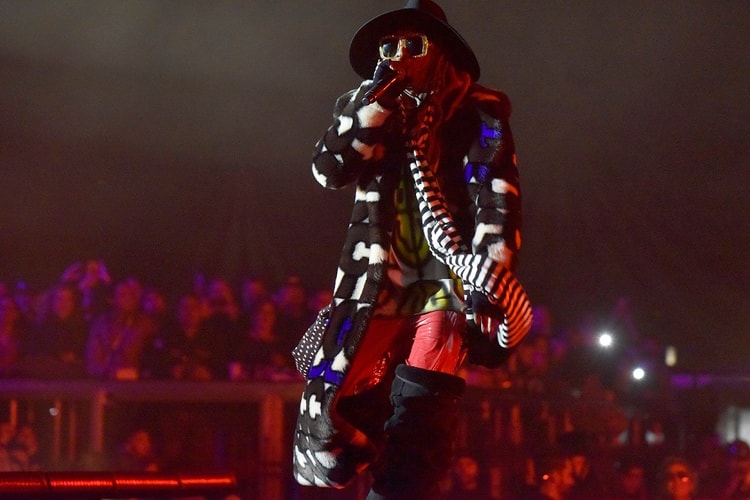 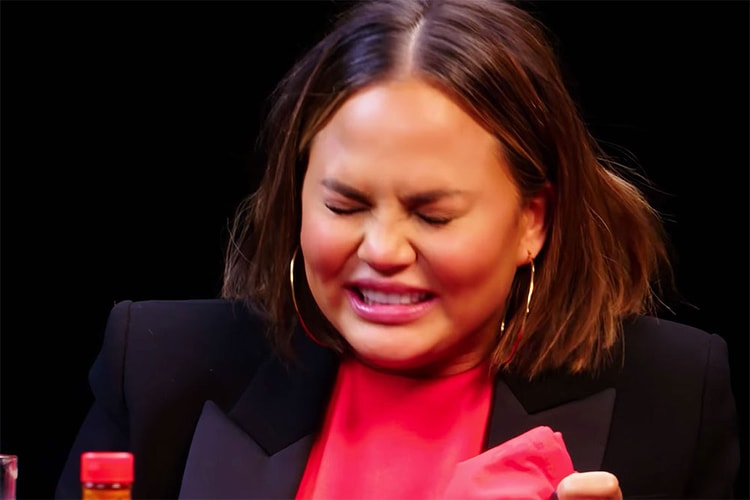 Chrissy Teigen Takes a Different Approach to the 'Hot Ones' Challenge 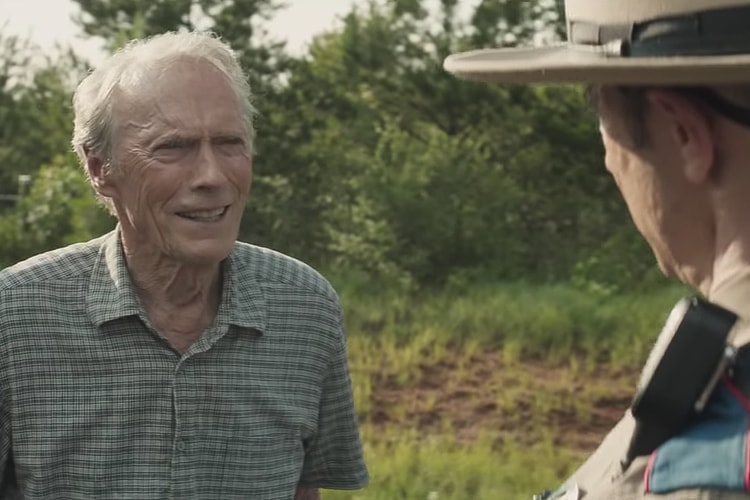 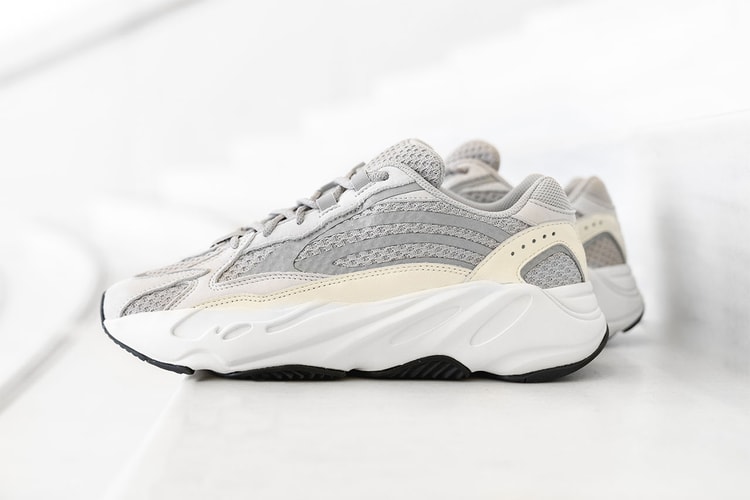 An Exclusive Look at the adidas YEEZY BOOST 700 V2 "Static" 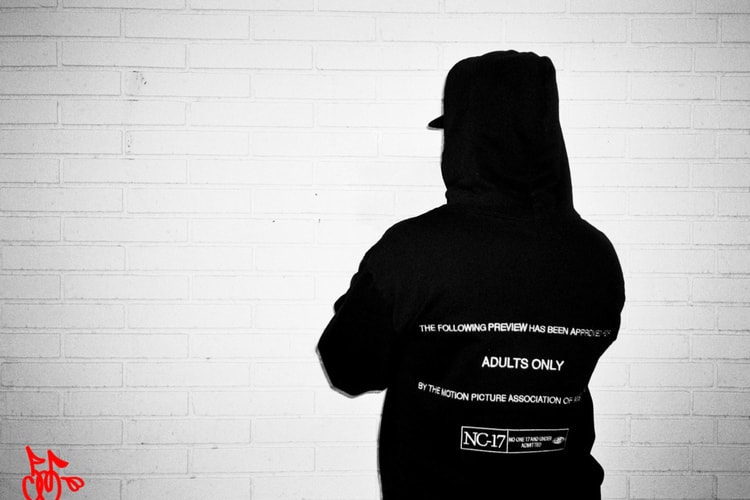 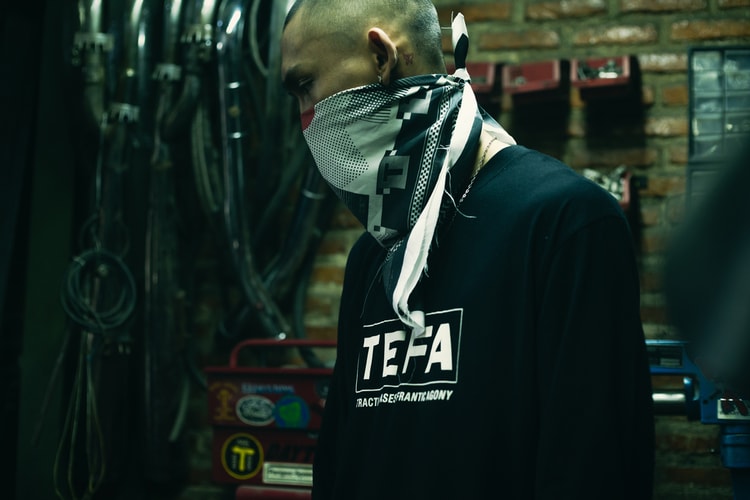