Chief Keef is back with a new mixtape. The third installment of the Chicago-native’s Back From the Dead series kicks off Halloween with thirteen tracks. Keef’s latest drop caps off last night’s performance at Irving Plaza in New York City, where he performed hit cuts from his Finally Rich album as well as a ton of crowd favorites. Back From the Dead 3 calls upon the likes of Tray Savage and Soulja Boy with the rest of the songs carried solely by Keef.

Take a listen to Back From the Dead 3 below and let us know how it compares to the first two iterations. Fans can also go back and listen to his previous project, The Cozart. 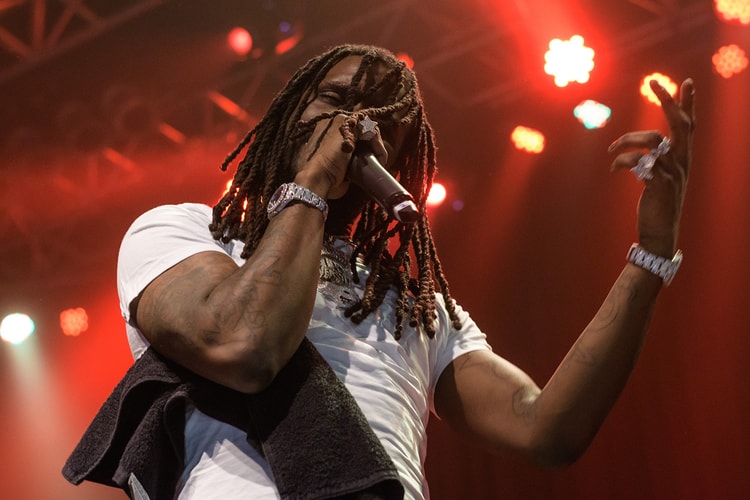 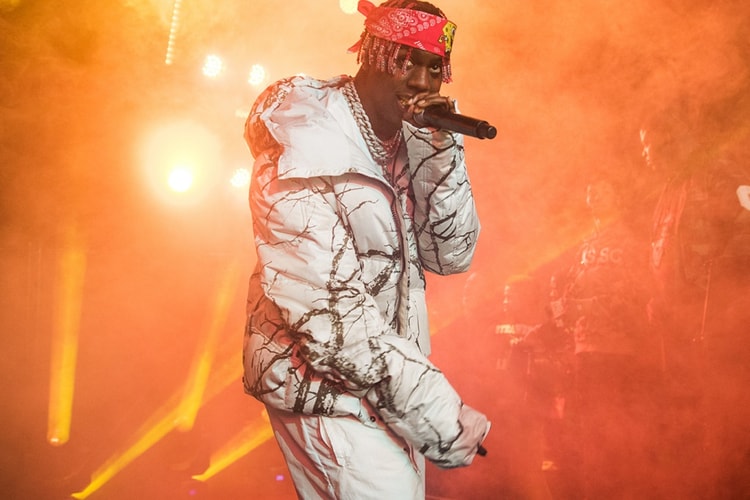 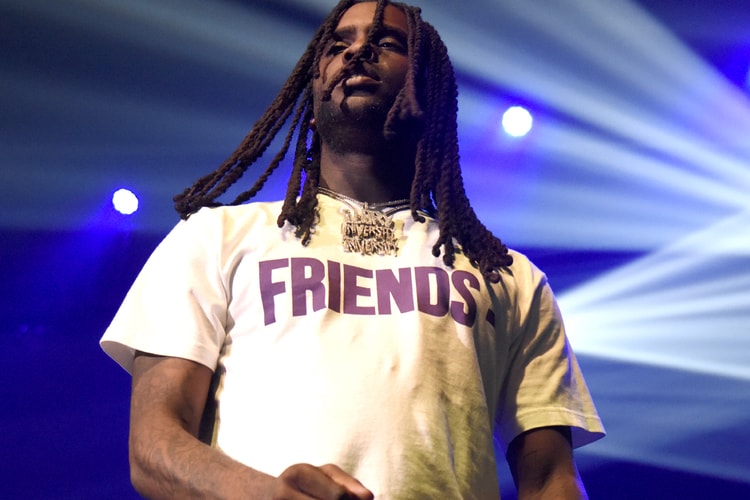 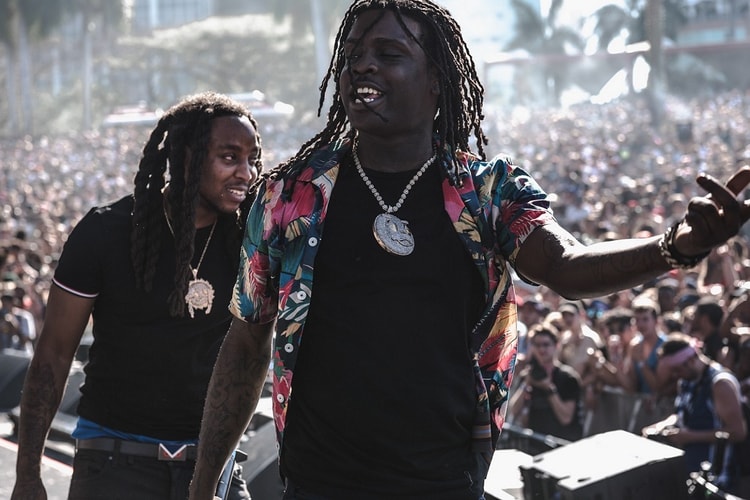 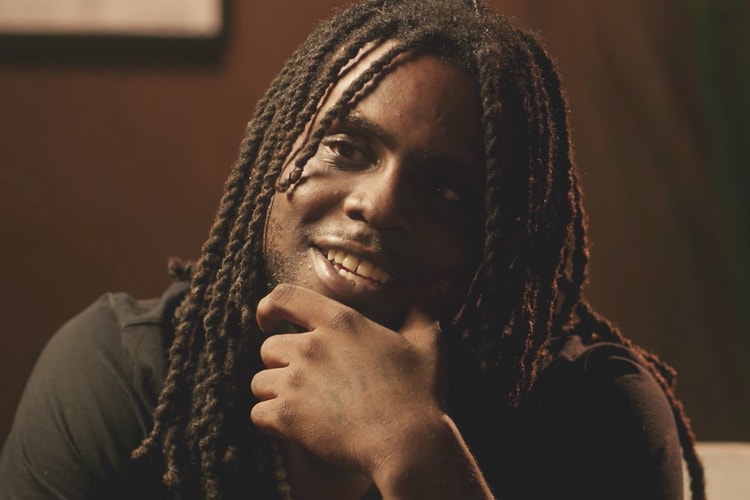 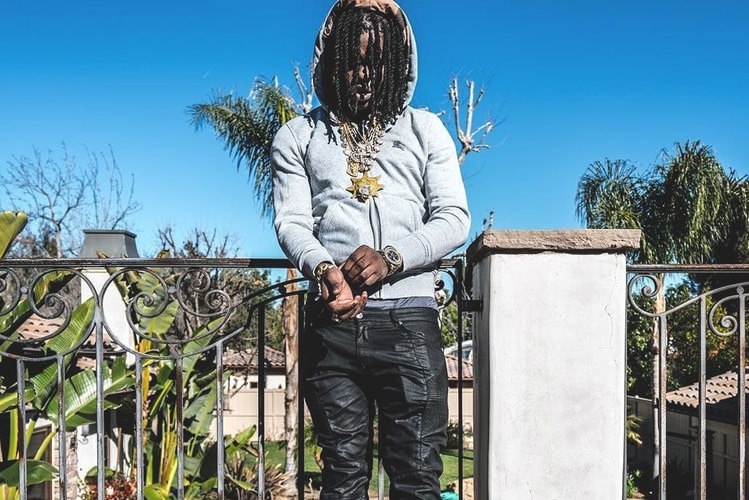 Chief Keef Only Knows One Song Each From Tupac & Biggie 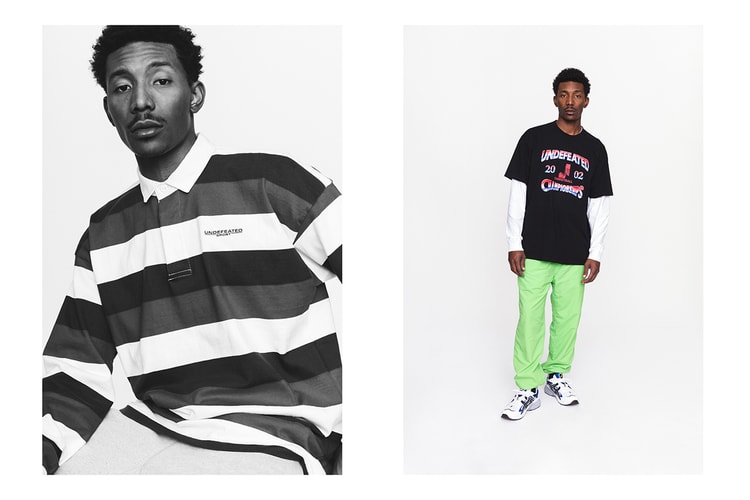 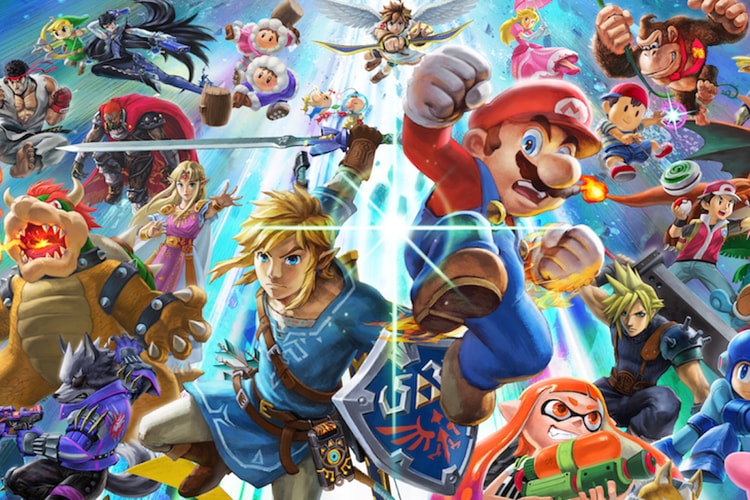 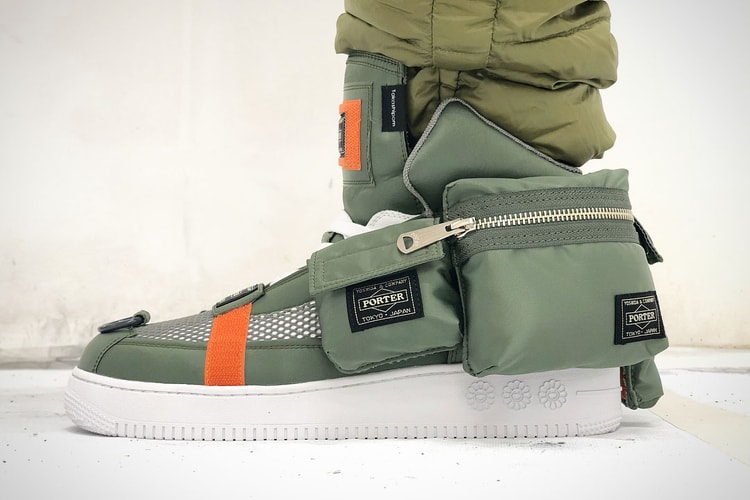 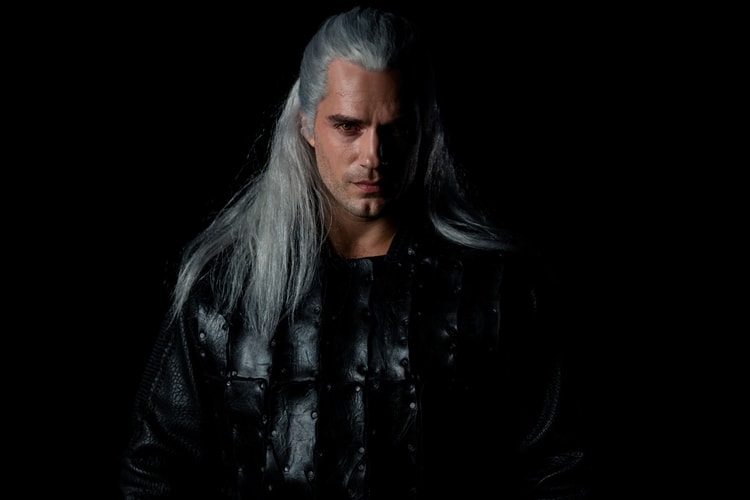 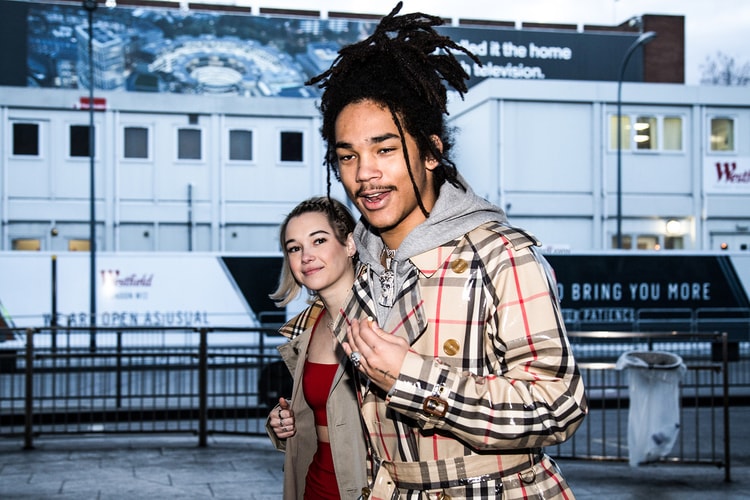