After working with YMC on two new GEL-Lyte XT colorways, ASICSTIGER has now collaborated with Afew and BEAMS on a capsule inspired by German-Japanese friendship. The new take on the GEL-Lyte III is a sequel to Afew’s last ASICSTIGER collaboration, and comes in an “Orange Koi”-themed colorway.

Referencing the cross-continental theme, the sneaker features a world map on the left heel while the right heel features the word “Friendship” in Japanese letters. Other details include the names of the collaborating brands on the side of each shoe, and a sole featuring “Orange Koi” camouflage. The other sections of the sole unit are semi-translucent and reveal a koi fish beneath. The sneakers will launch alongside an accompanying apparel capsule from BEAMS, as well as special packaging including a bandana, incense and a history booklet, via the Afew store on November 10. 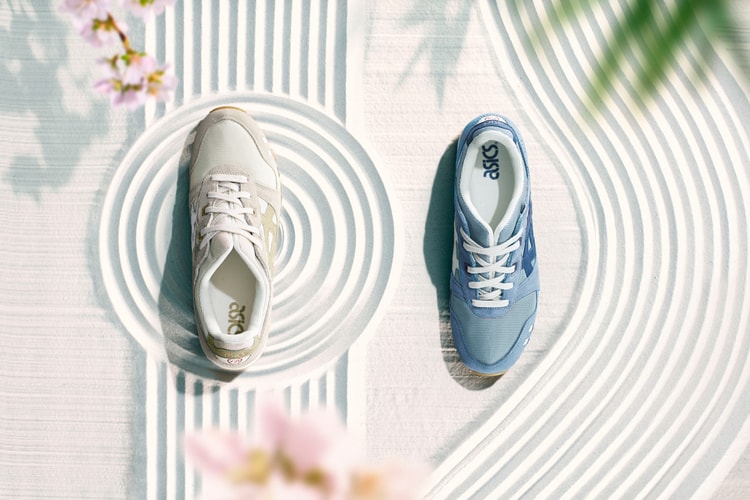 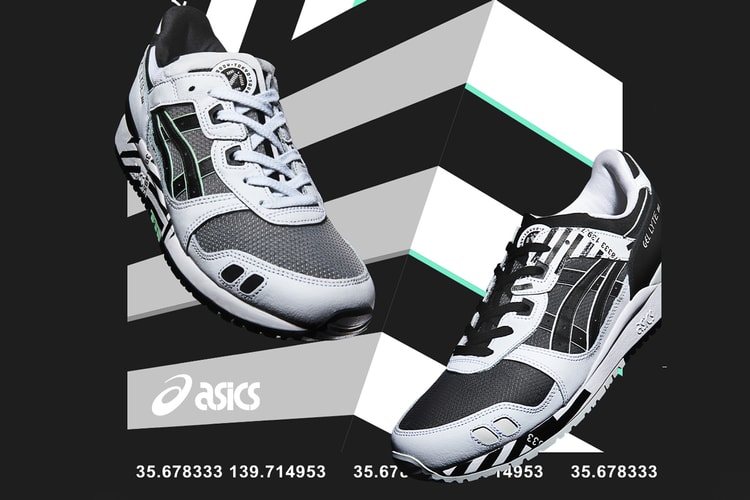 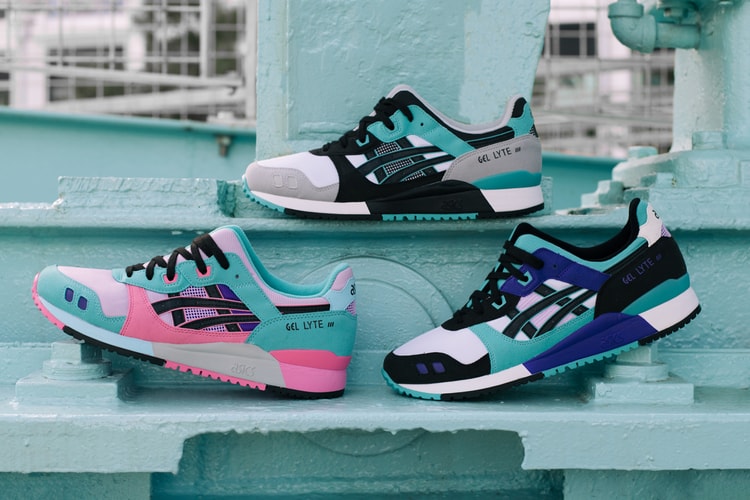 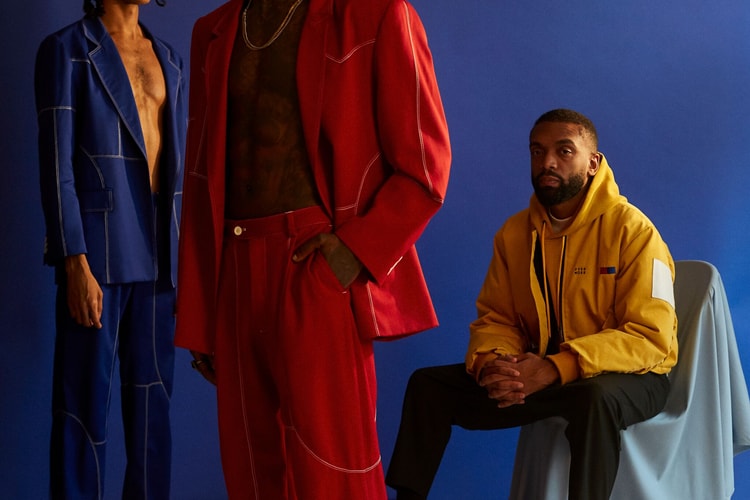 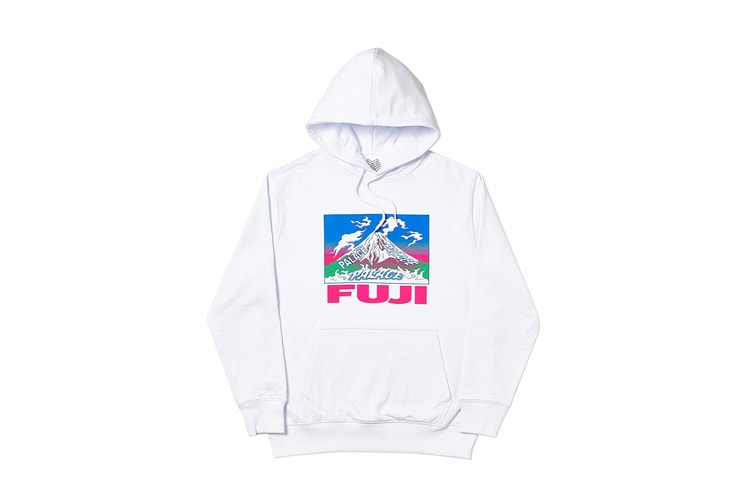 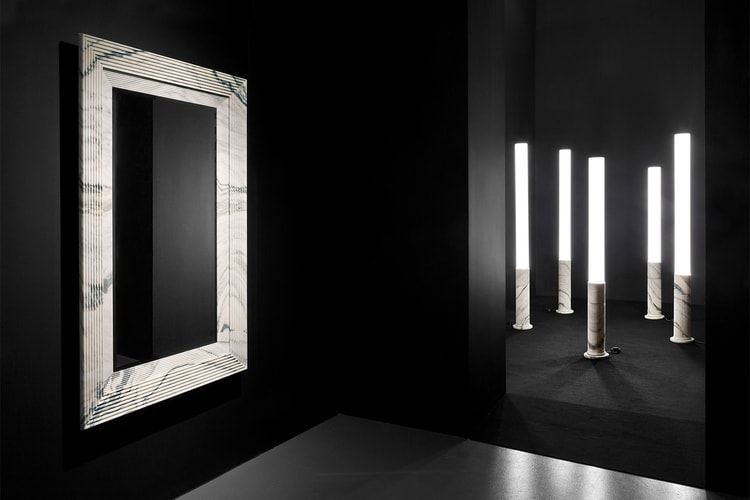 A Look Inside Karl Lagerfeld's New Sculpture Exhibition in Paris 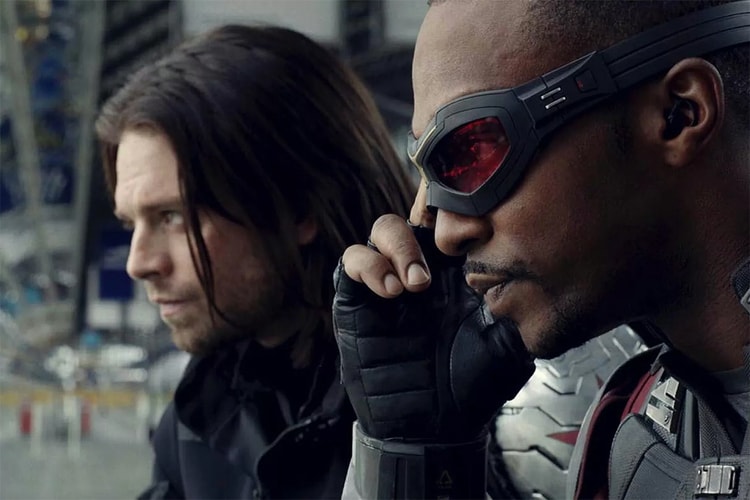 Winter Soldier and Falcon Will Receive Their Own Miniseries 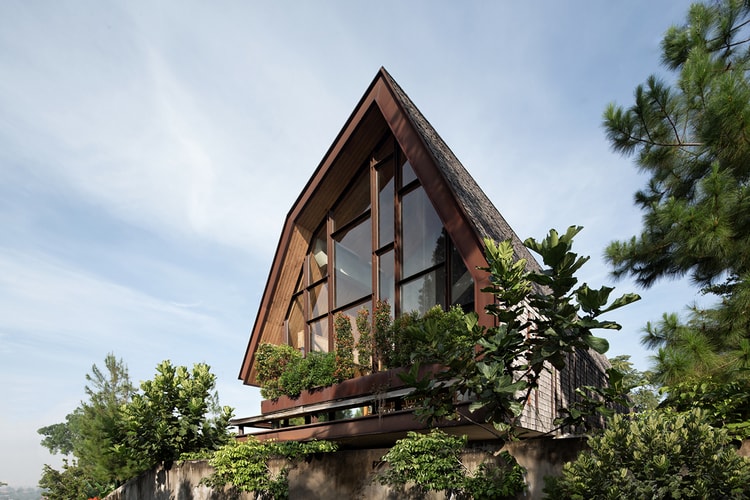 Bandung Is Host to the Off-Kilter EH House 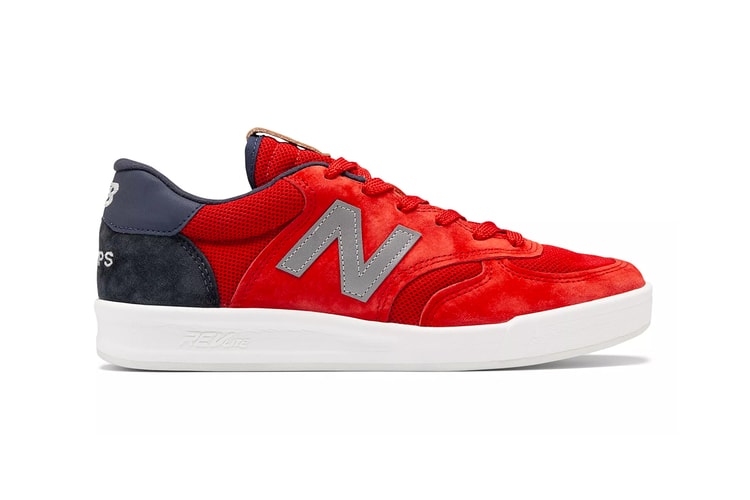