Official release date and retail price have yet to be announced, but a drop is expected later this year or early 2018. Share your thoughts in the comments below, and for related news, Nike’s KD 10 is the first Swoosh model to host a team logo. 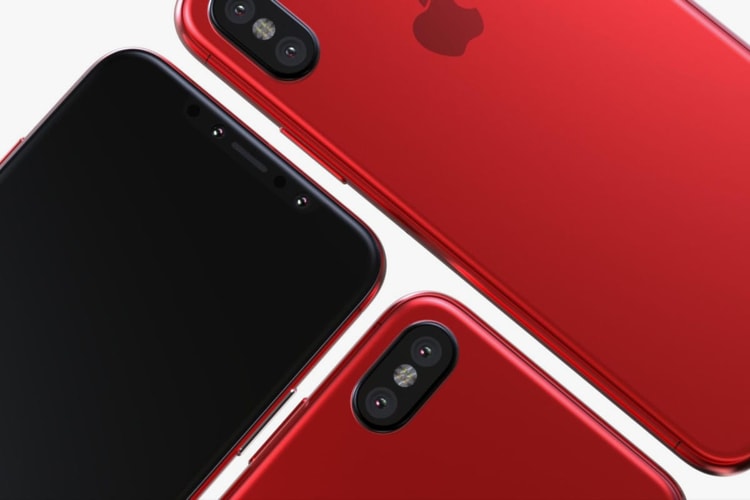 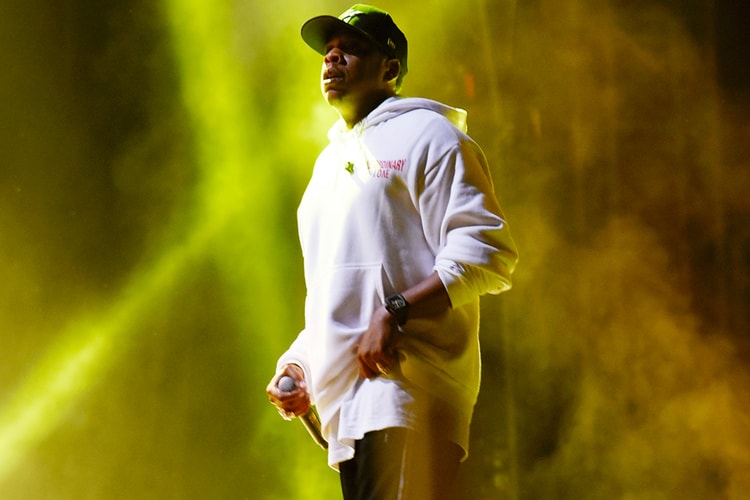 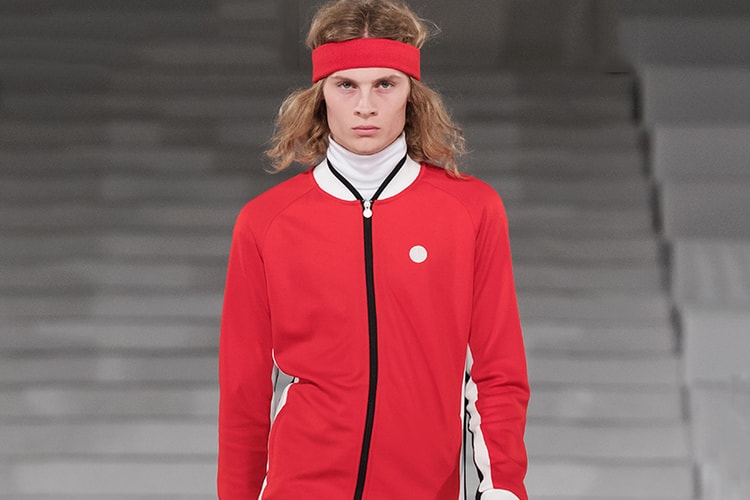 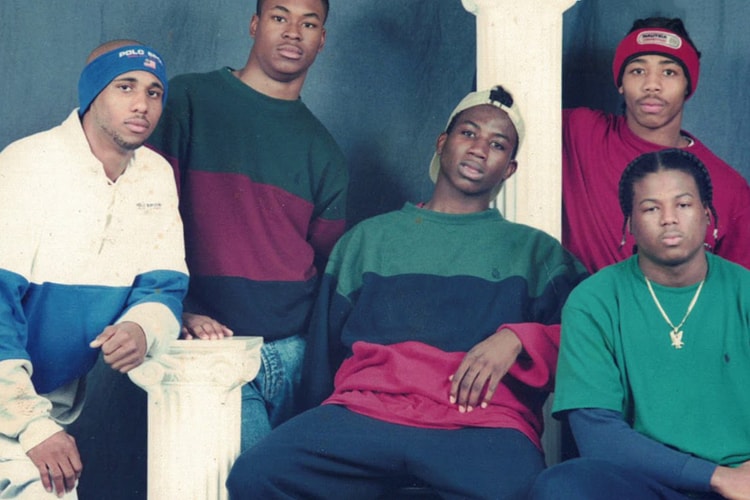 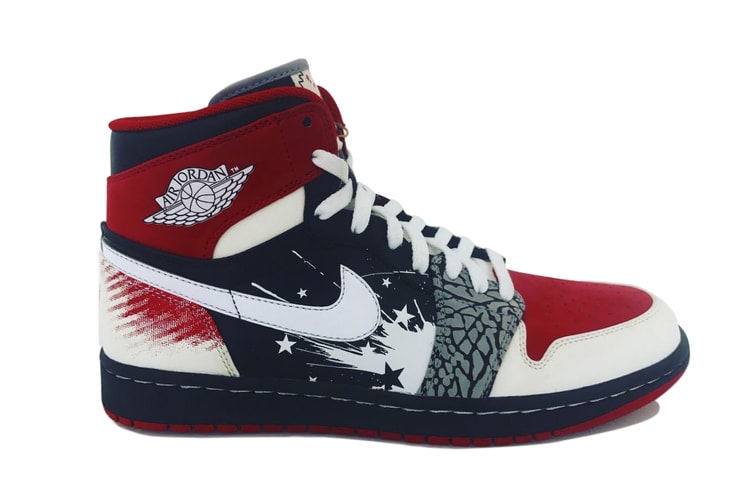 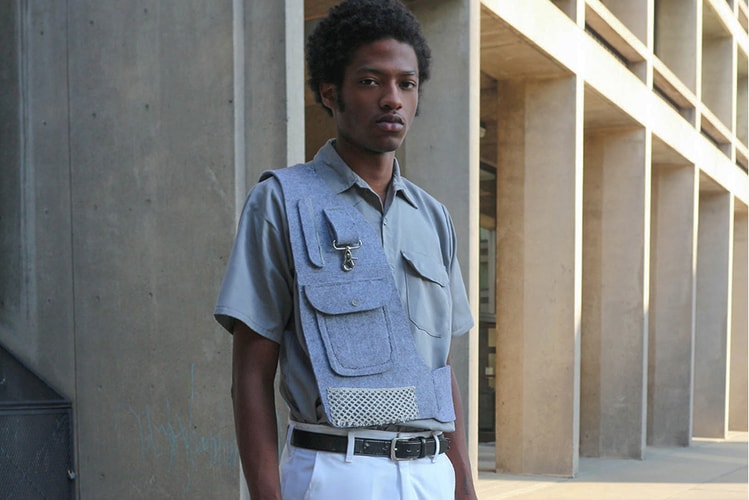