Nike has decided to turn back the clocks as it prepares to release new versions of its classic SB Dunk High silhouettes. Earlier seen in the late ‘90s and early ‘00s, the Swoosh previously made waves by placing miniature logos onto the side-facing heel area of several of its sneakers, one being the Wu-Tang Clan x Nike SB Dunk High initially released in 1999.

As part of an upcoming fall release, Nike is set to revisit the heel logo motif with what some believe to be a U.S.-themed drop. Both renditions take on a tonal palette consisting of red, white and blue — finished off with a star-bearing Nike SB Dunk emblem hitting the heel region. Said to launch sometime in November, be sure to check back for full release details.

In case you missed it earlier, check out the newly unveiled Nike Dunk High N7. 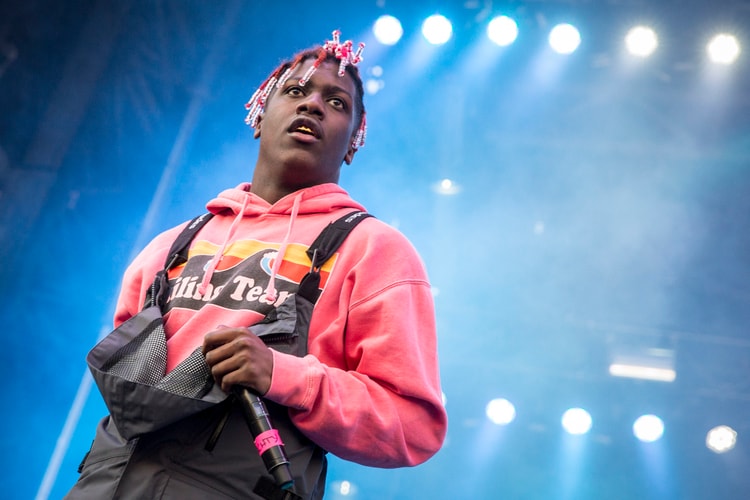 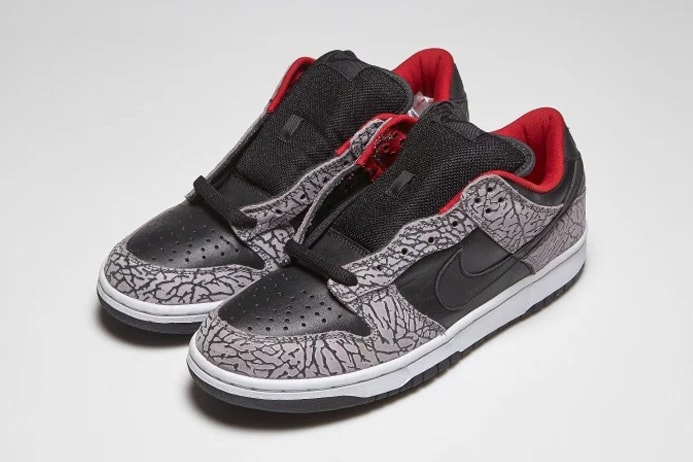 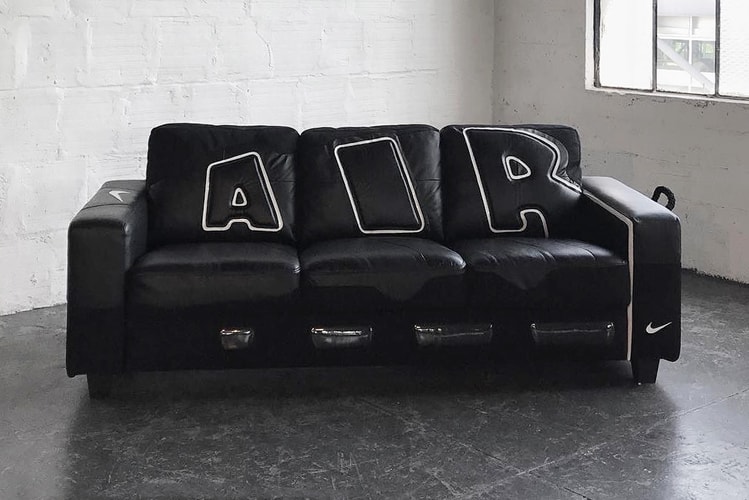 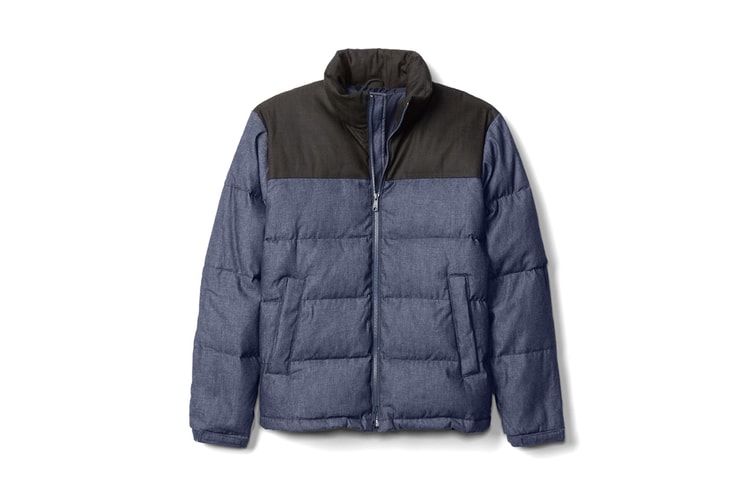 'GQ' Unveils "The Coolest Designers on the Planet" Collection 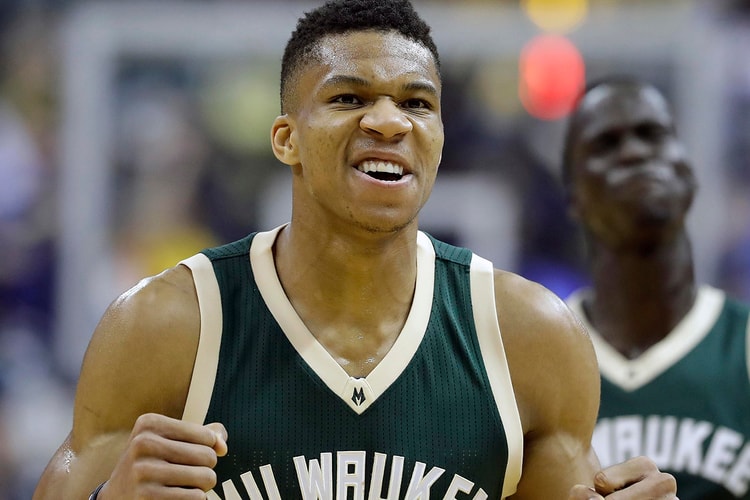 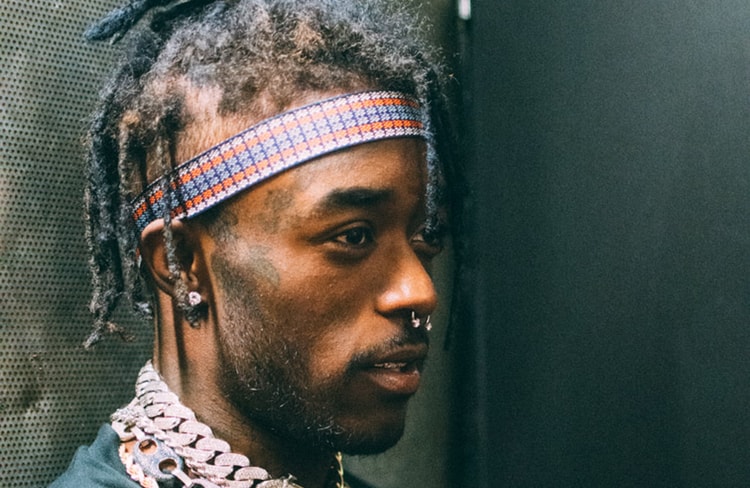 Which Lil Uzi Vert Song Should Get An Animated Video?