The MTV Video Music Awards drew a total of 5.4 million viewers this year, which makes it the lowest-rated VMAs since 1994, when Nielsen started measuring the show (the highest was in 2002, with 11.95 million viewers).

This could be due to several reasons. The show coincided with the Game of Thrones season finale, which got 12.07 million viewers. VMAs ratings have also been on a steady decline for the past few years: there were 6.5 million viewers watching the 2016 show, 9.8 million the year before and 10.3 in 2014.

VMAs can also be streamed online now, which could be the reason why there is a steady drop among TV audiences. The show garnered 4.4 million online streams in 2015 and more than 10 times that amount in 2016, with 45.8 million streams. Check out a more detailed report by The Washington Post. 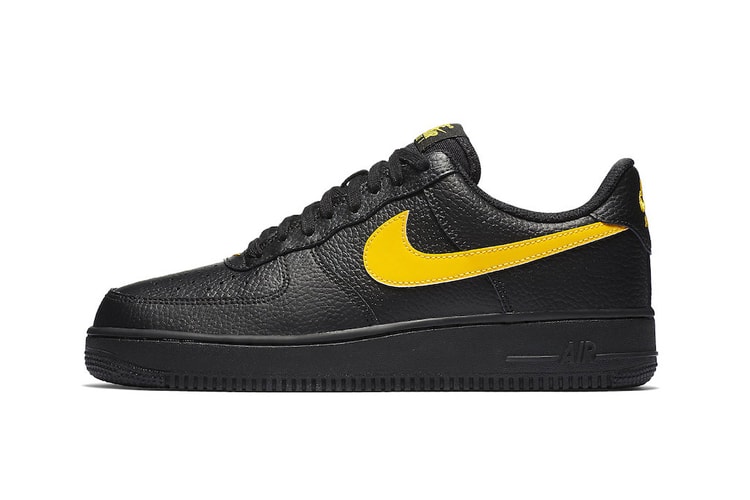 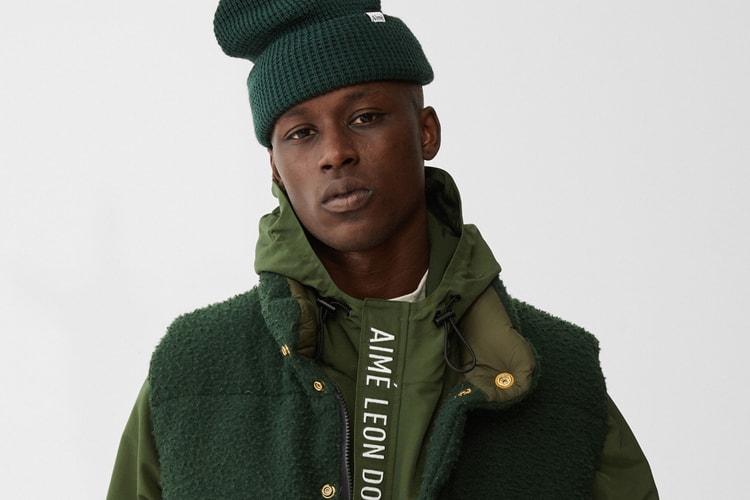 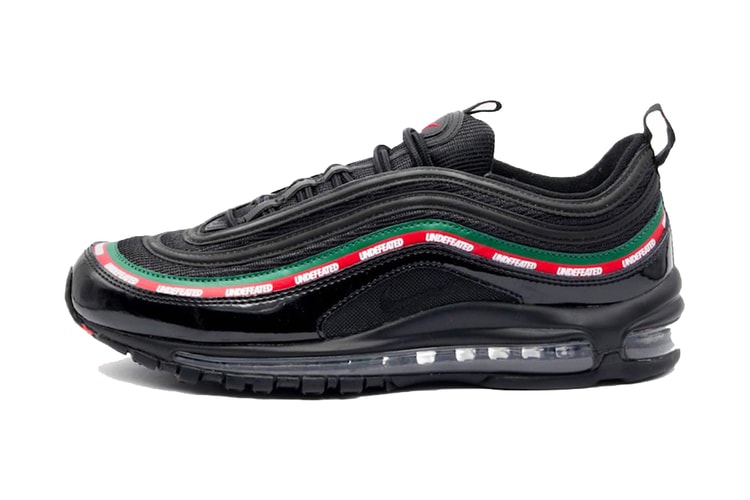 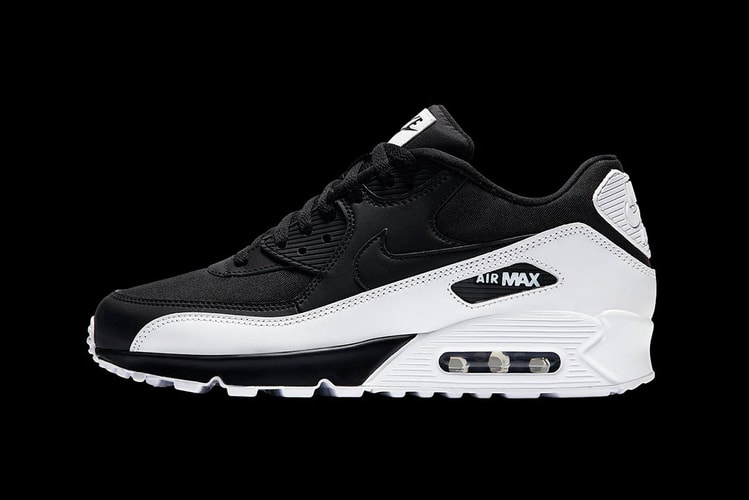 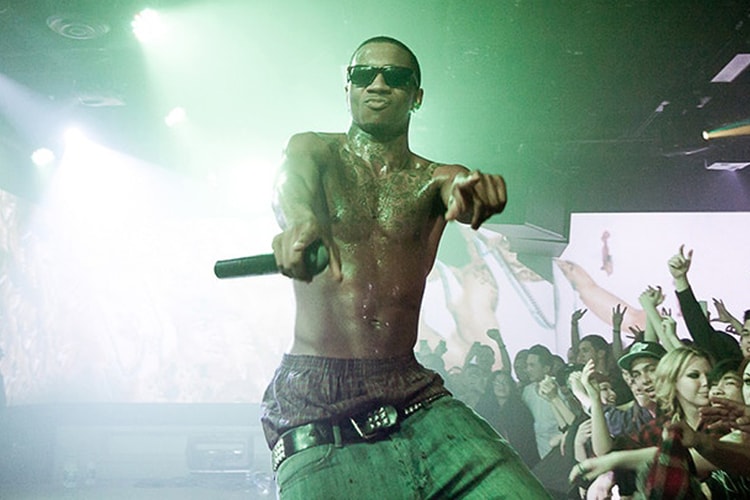