After releasing a series of teasers, Marvel recently unveiled the latest full trailer for Thor: Ragnarok at San Diego Comic-Con. In the new trailer, we receive information regarding what has happened since the events of Captain America: Civil War, learning about Thor and Asgard’s fall at the hands of Hela the Goddess of Death. Reunited with Bruce Banner during his “journey of self-discovery,” Thor must now build a team to defeat Hela and reclaim Asgard once again. Additionally, at the end of the trailer, we finally hear The Hulk speak as Thor and the green giant discuss their short tempers. The Check out the new trailer above and look for Thor: Ragnarok to hit theaters November 3.

For more entertainment news, make sure to check out our list of the best movies and TV shows releasing this July. 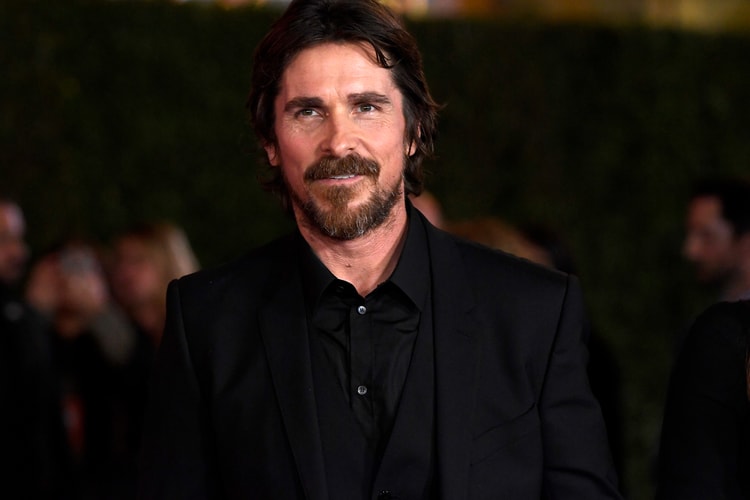 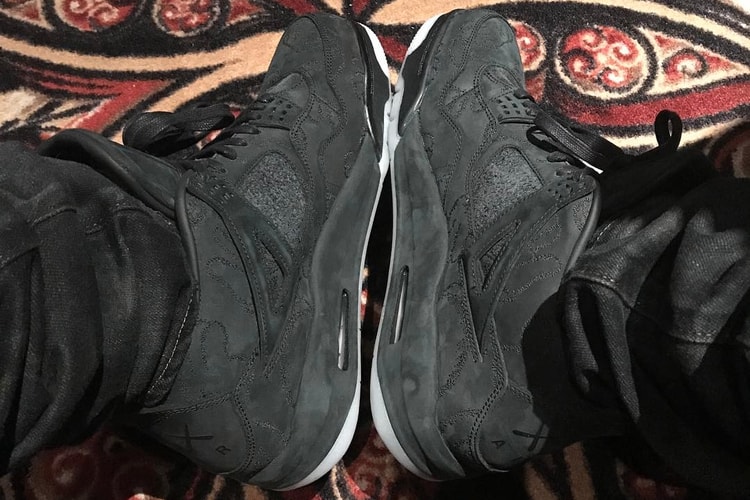 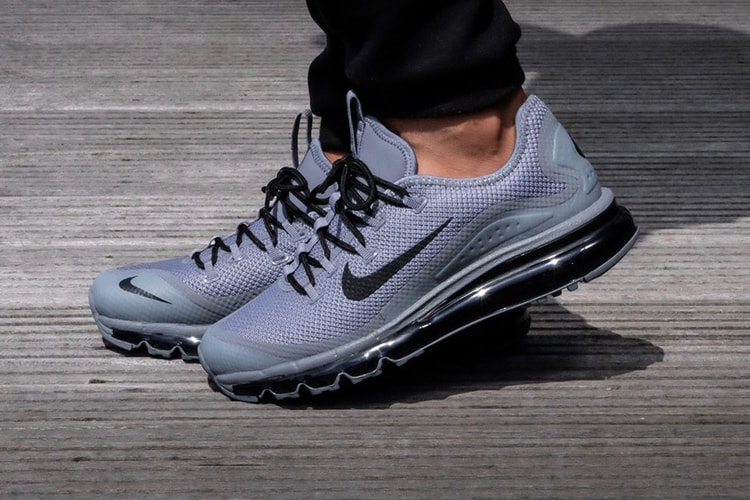 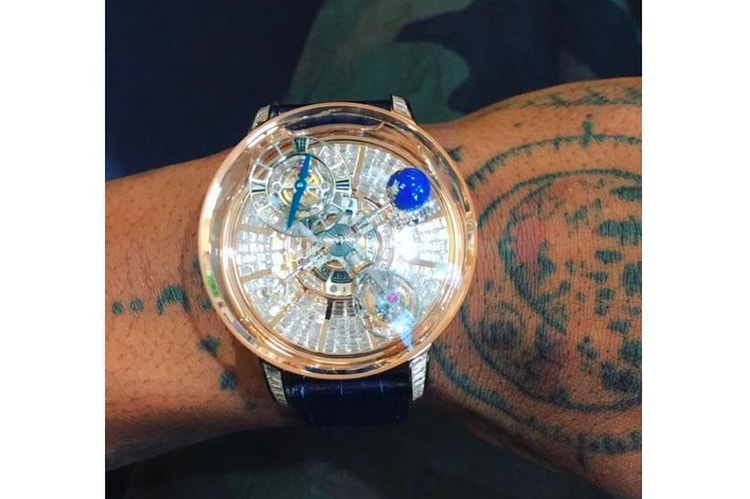 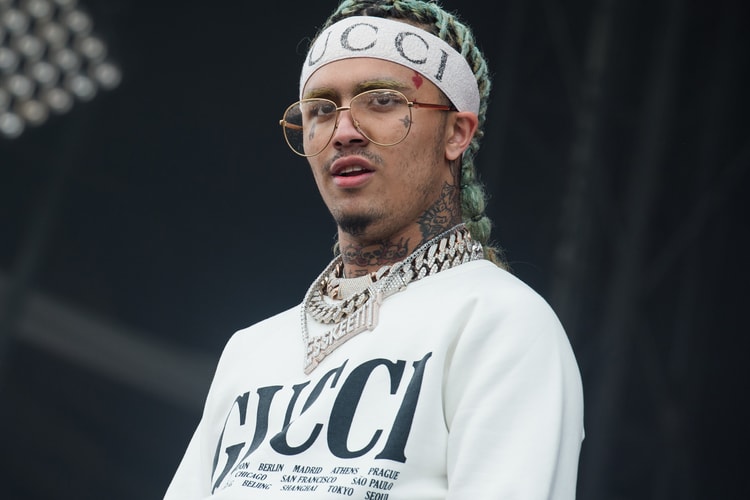 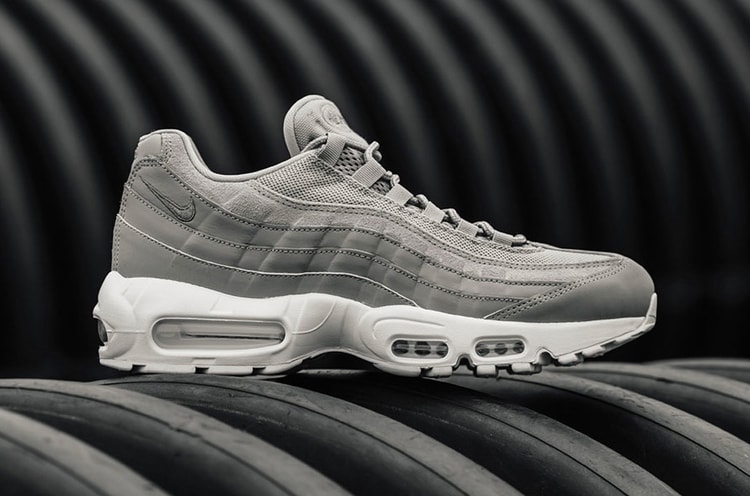 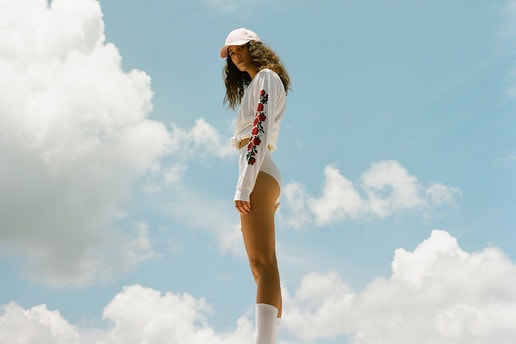