According to reports from Variety, Justin Bieber has canceled the remaining 15 dates of his Purpose world tour. Unnamed sources claim the Canadian pop star made the call on his own after much deliberation. “It wasn’t a decision made overnight,” says an insider. “He’s had some time off and was able to consider his commitments.” The news comes after a recent report that Bieber had been banned from Mainland China by The Beijing Municipal Bureau of Culture due to his reckless behavior on and off stage.

When questioned by a fan online, the Bureau responded with: “His inappropriate manner has caused public discontent. In order to regulate the market order of show business in China and purify the market environment, it was decided that performers of inappropriate behavior will not be welcomed.”

Although Bieber or his reps have yet to speak out on the matter, TMZ reports that “one tour source told us Justin’s ‘just over it.’” 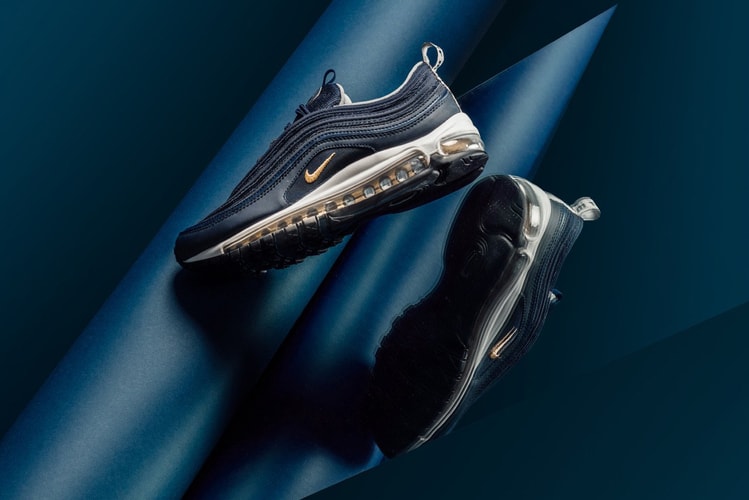 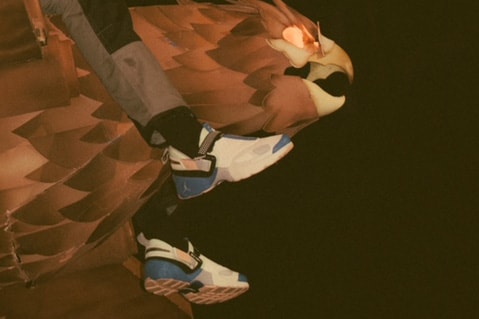 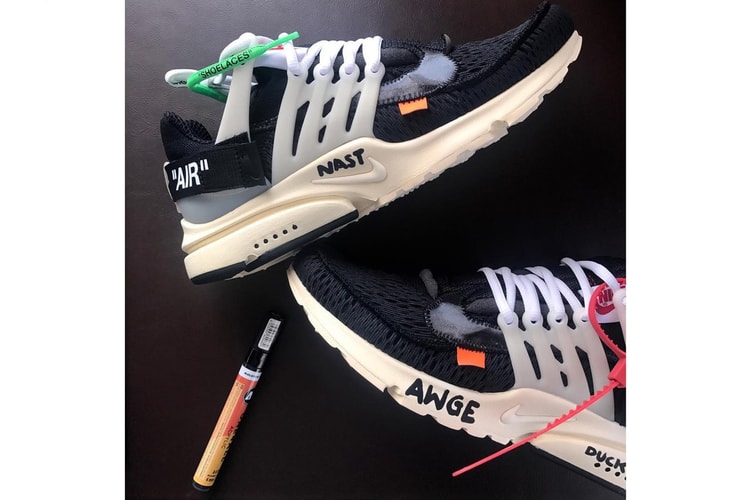 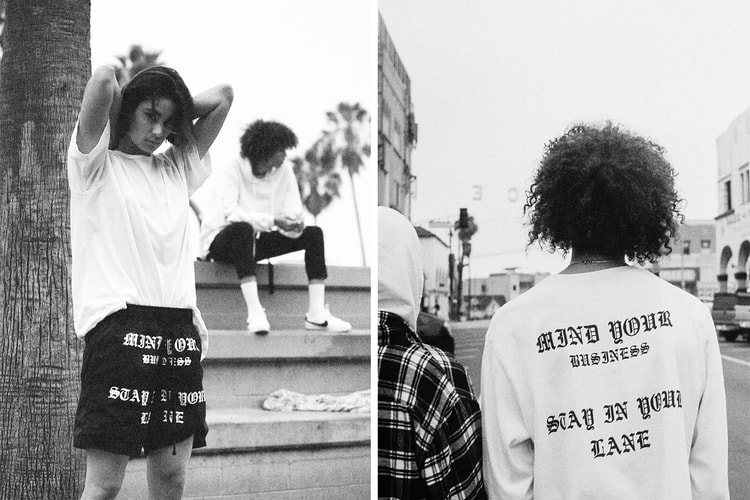 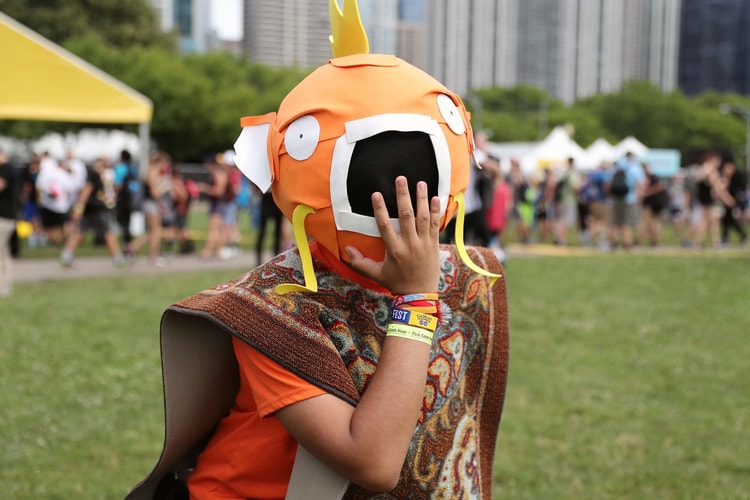