The live action film of the Bleach manga series has been given its first teaser trailer. The trailer doesn’t give much away, with it showing the film’s protagonist, Ichigo Kurosaki defeating a ‘Hollow’. The film itself will focus on the the plot arc that ran through the first eight volumes of the manga series, which ran from 2001 until it ended last year. Bleach is scheduled to release in Japan sometime during summer 2018, although no official details have been announced yet and there’s no news on whether or not the live-action film will get a worldwide release in the future.

Another film to get excited about is The Ritual, which also got its first official trailer recently. 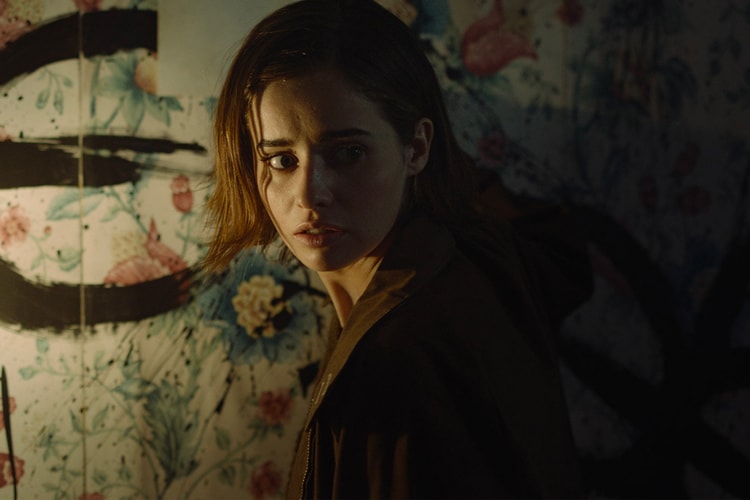 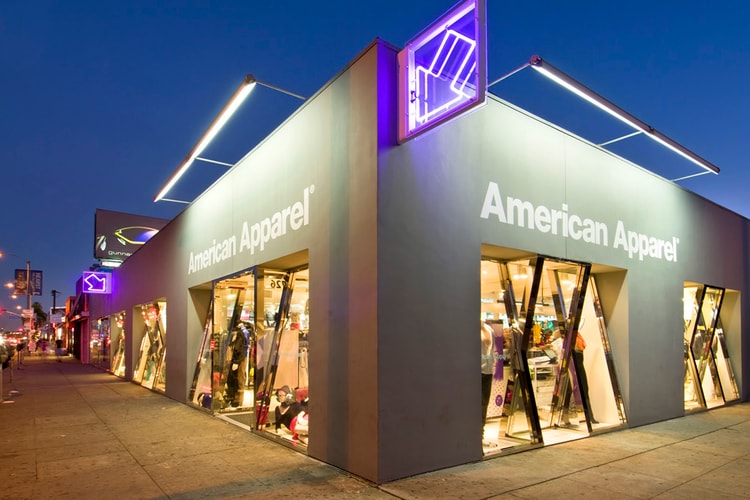 American Apparel Is Still One of America's Favorite Brands 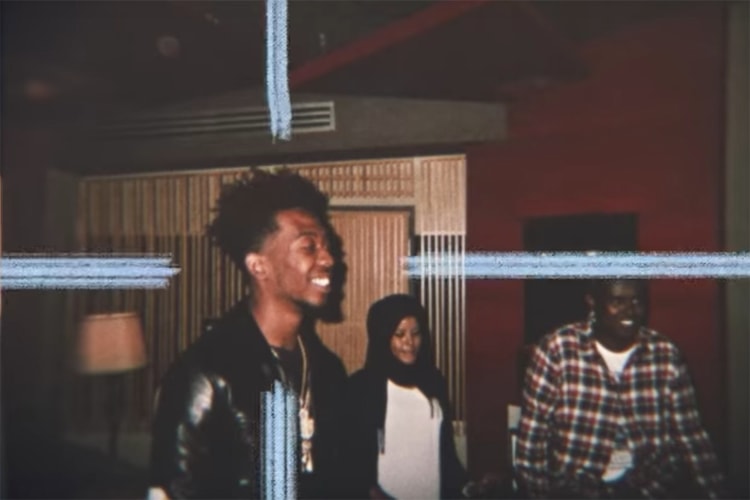 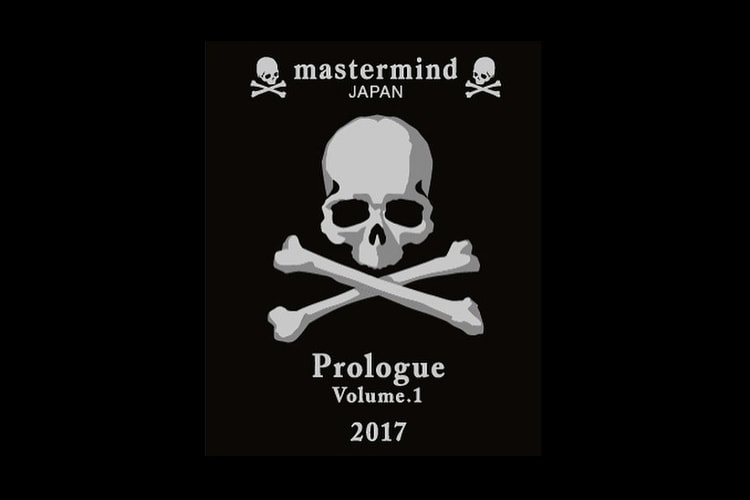 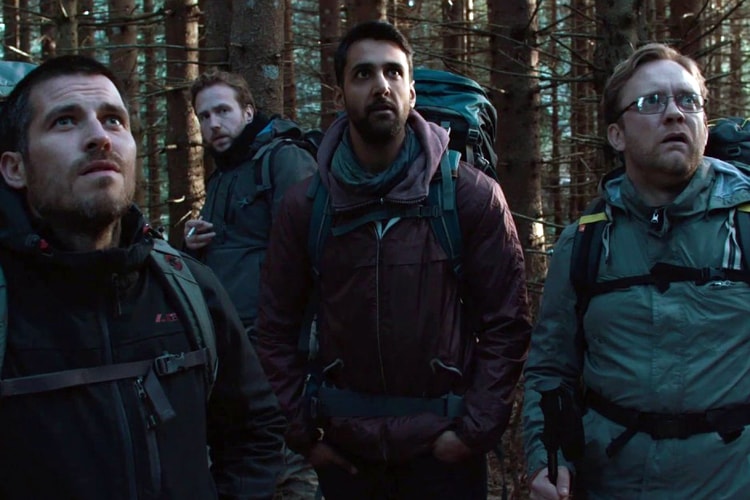 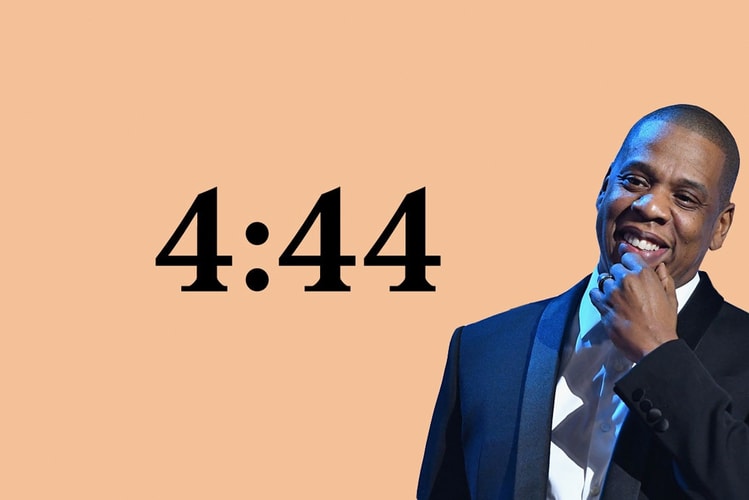 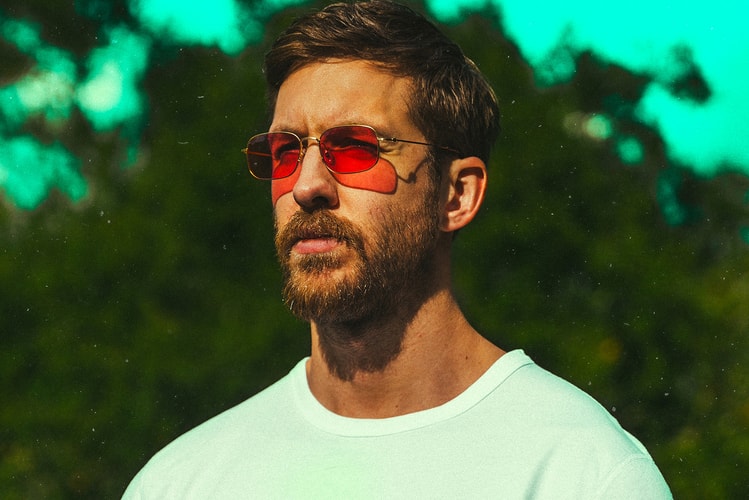