The third trailer for CBS Films’ American Assassin has made its debut. The plot centers around Mitch Rapp (Dylan O’Brien), a CIA black ops recruit undergoing training from Cold War veteran Stan Hurley (Michael Keaton). Rapp and Hurley are asked to investigate a slew of random attacks on military personnel and civilians. During, word of plutonium going missing is reported and it’s up to the pair to secure it in 48 hours. The trailer displays an abundance of action set pieces as well as the tumultuous relationship between Rapp and Hurley. 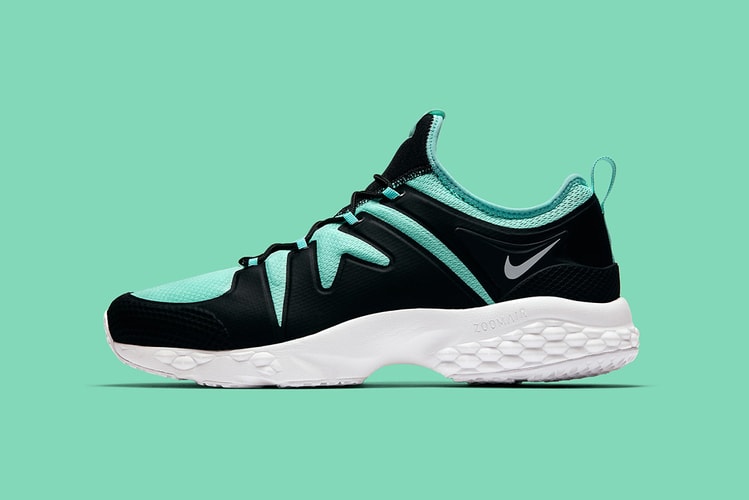 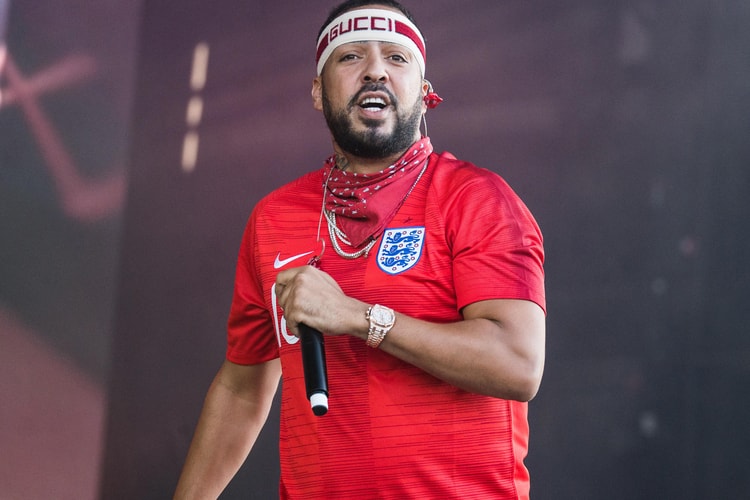 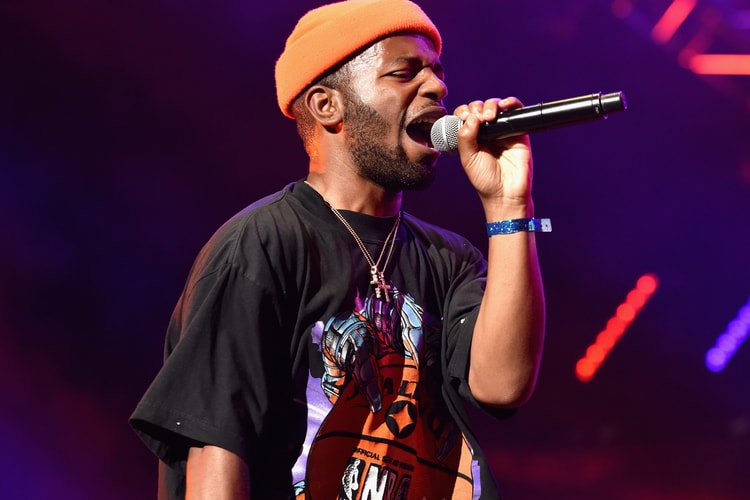 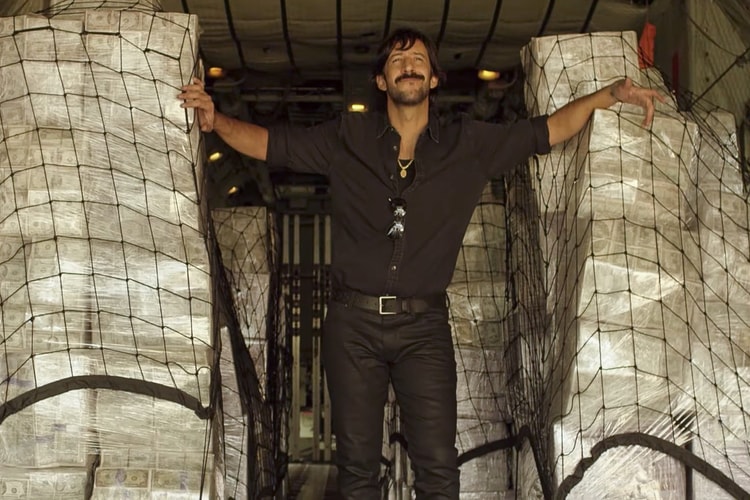 With Escobar Dead, the Cali Cartel Rule the World in 'Narcos' Season 3 Trailer 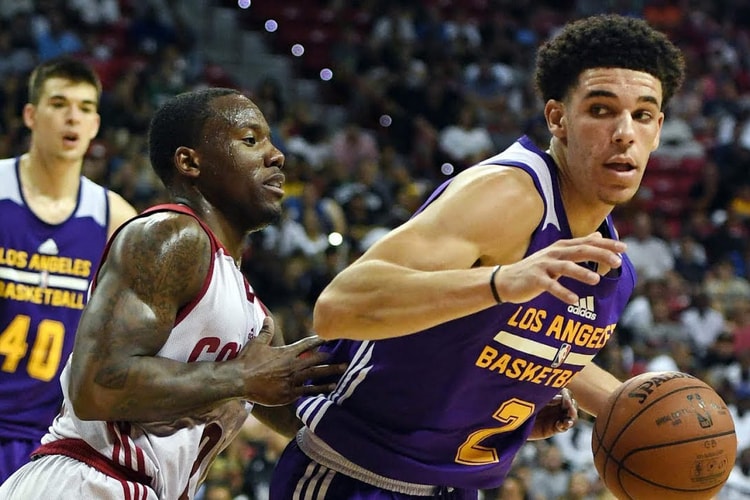 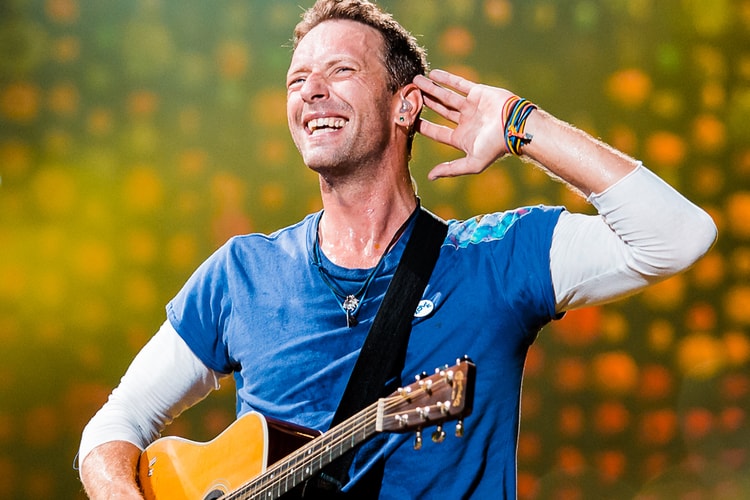 Coldplay and Big Sean Team up for the Melodic Single, "Miracles (Someone Special)"