First pictures of the Nike Air Max 270 have leaked on the internet. “Adding up” the elements of the Air Max 90 and Air Max 180, the Air Max 270 is reportedly making its debut during Air Max Day 2018. The white and blue silhouette features an exaggerated Air Max bubble on the heel, slip-on construction with breathable mesh uppers, Hyperfuse detailing on the mudguard and toe, light blue Swoosh logo on the side panel, “Air 270” branding on the tongue and ankle, and a light foam forefoot.

The Nike Air VaporMax Plus is also reportedly making its debut on Air Max Day 2018 and it has been one of the hottest sneakers since its release. The premium runner would be getting the hybrid black and blue treatment of its original Nike Air VaporMax with the Air Max Plus. While the sneaker upper is taken from the Air Max Plus, the sole unit remains the same as the VaporMax. In addition, a pull tab on the heel and a new tongue is constructed on the hybrid.

With Air Max Day 2018 set to be in March 2018, stay tuned to HYPEBEAST for more release information. 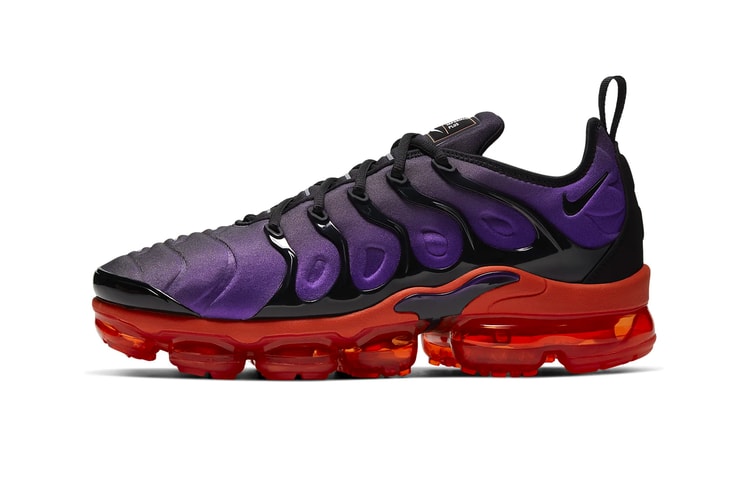 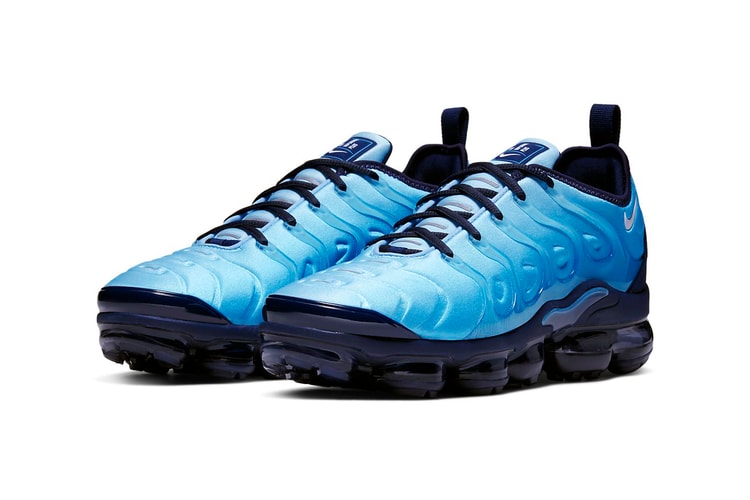 Nike Refreshes the Air VaporMax Plus in "Light Current Blue" 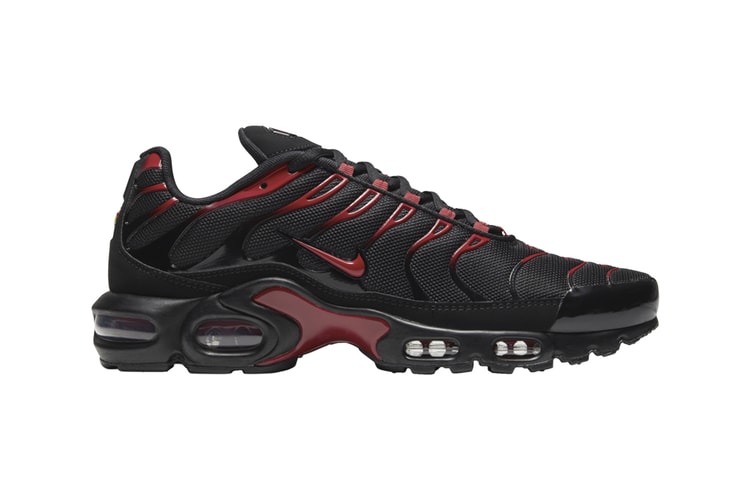 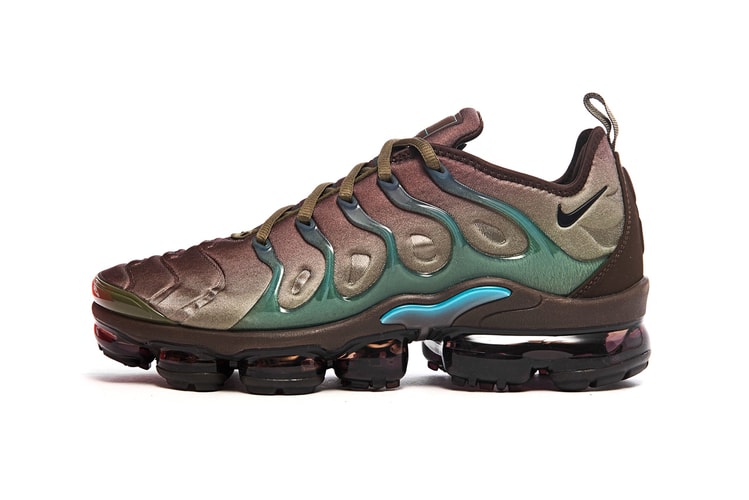 Nike Gives the VaporMax Plus an Earthy "Baroque Brown" Makeover 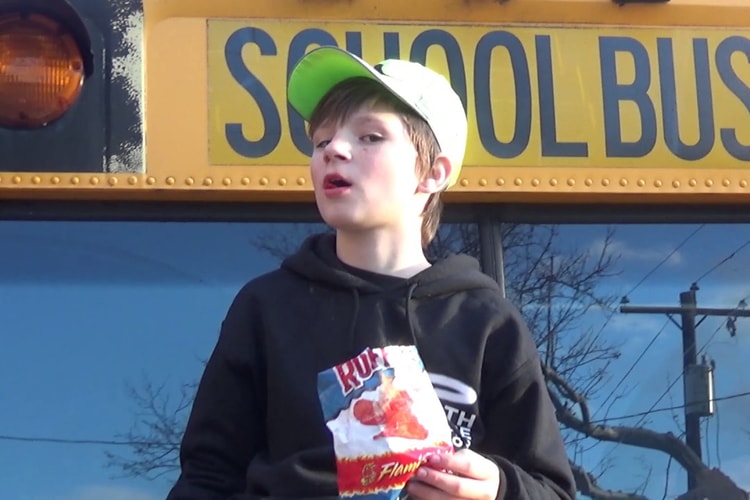 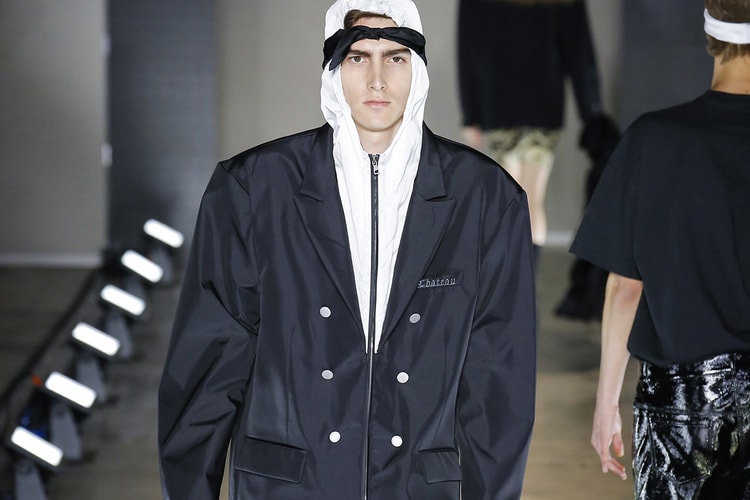 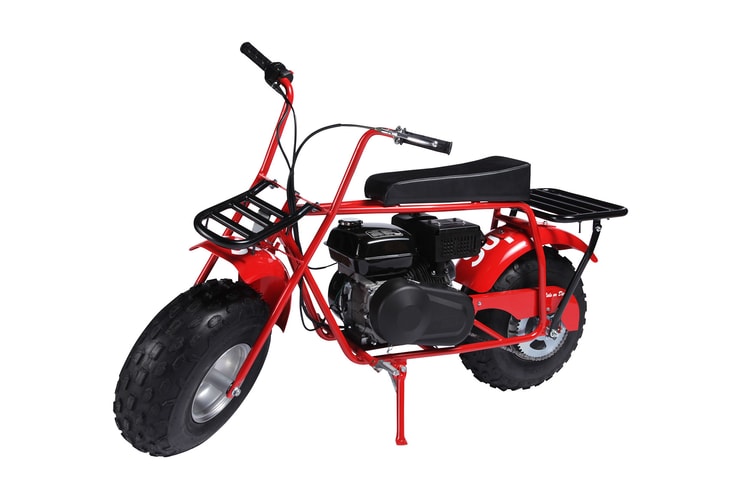 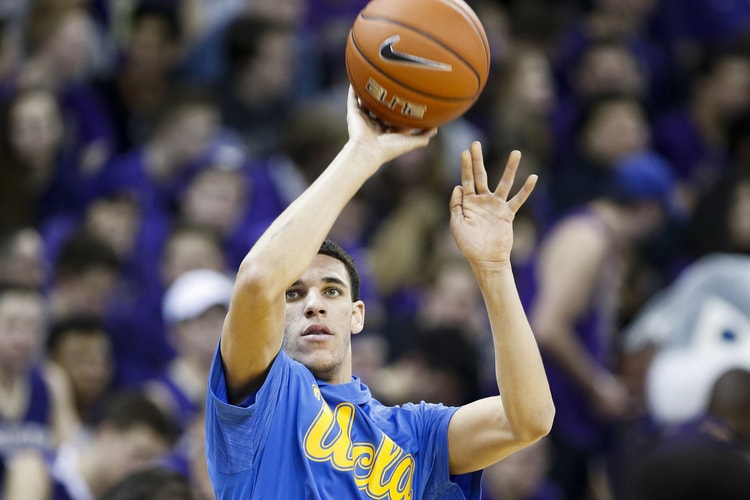 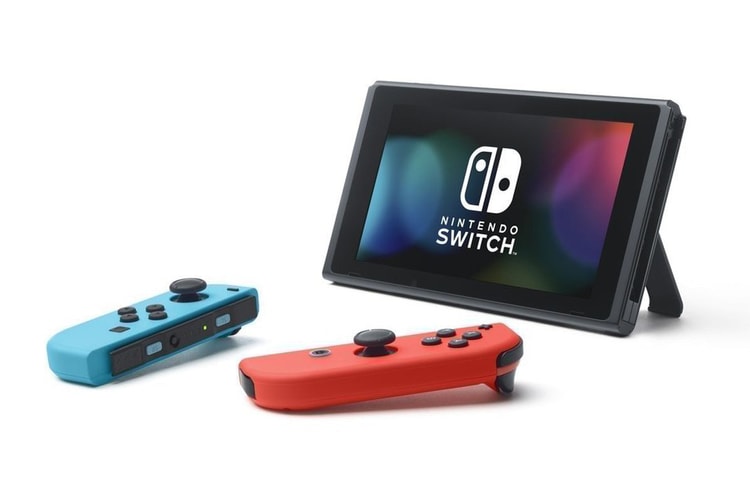 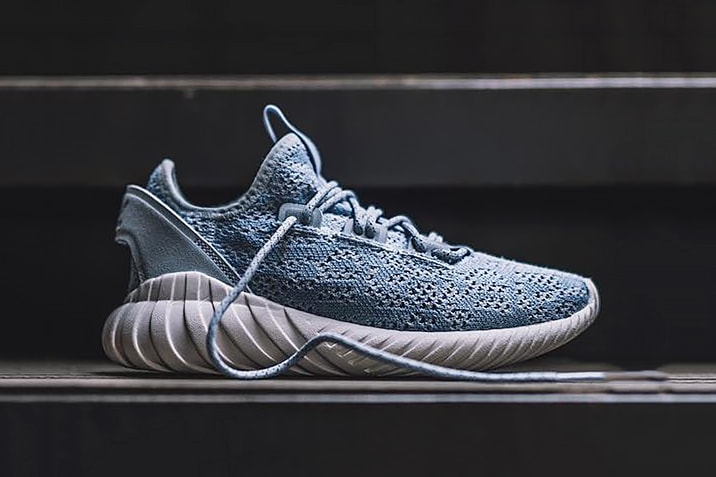